Hello, my name is Carlos, the creator and only developer of this game, and here, I will explain how the game works and speak of his features. 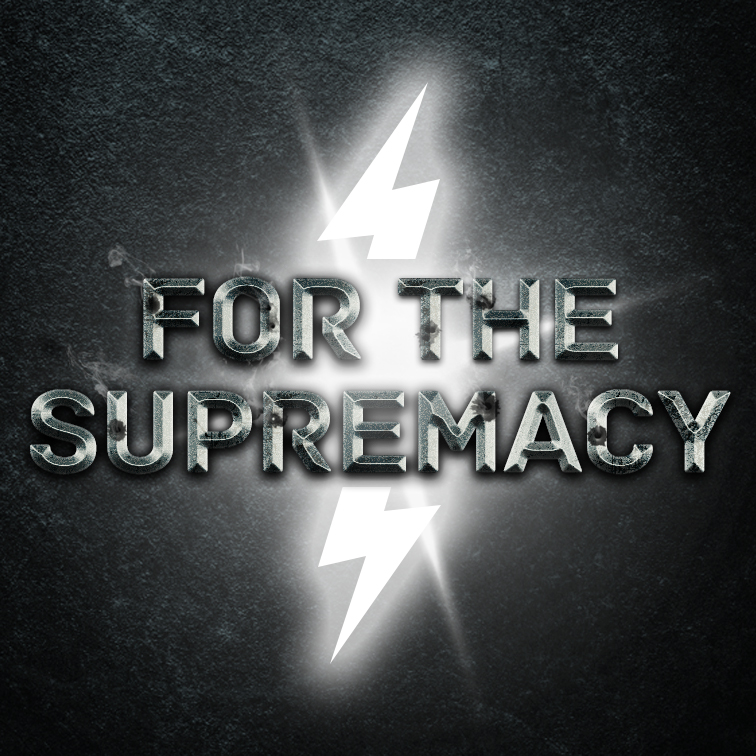 So, as you may already know, this game will be a multiplayer top-down shooter, with the aim to be easy and fun to play :D

HOW THE GAME WORKS:

There aren't a lot of features(right now) that change how it works, so I will talk about those that already have been implemented. 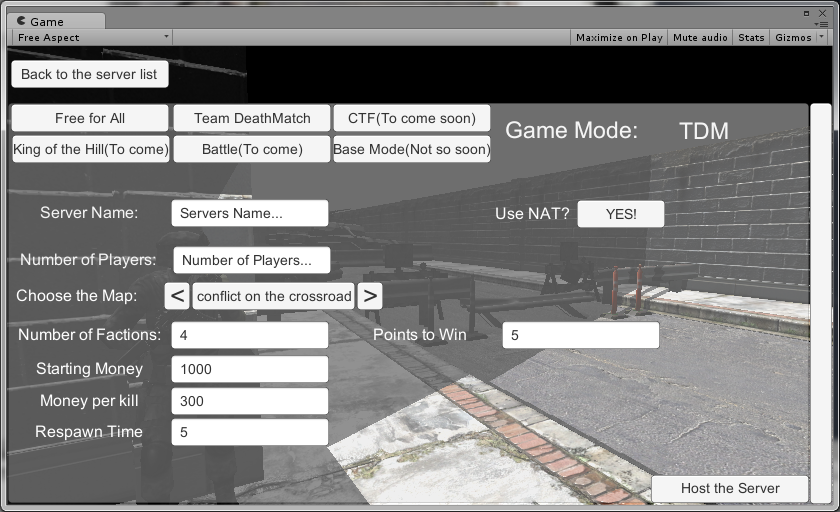 Here's the M4A1, a rifle with good precision and medium damage.

And here is the AK-47, a hard hitting rifle with a very bad precision.

Example(this feature is still to be done):

The 9mm bullet is of small caliber, so it will not do much damage, it probably will not pierce metal and has a medium chance of piercing wood, the chance to ricochet is high and it is a cheap bullet, on the other hand, we have the 7.62mm bullet, that is a high caliber, so it will do A LOT of damage, can pierce through metal, wood, players..., it's chance to ricochet is low and this is a very expensive bullet.

FEATURES(most of them will still be made):

Line of Sight: This is our main gameplay feature , you can only see what's in front of you , So always have a teammate watching your six and check your corners.

Maximum of 64 players on a server: Battle epic wars with/against your friends!

A LOT of weapons: This goes from pistols and revolvers to Rocket Launchers and Sniper Rifles! There are 60 weapons planned until now, but this number may increase further down development!

Stationary Defenses: On CTF, King of the Hill and Base mode there will be stationary defenses to build and use, like stationary machine guns and rocket launchers.

6 Game modes: These will be FFA, TDM, CTF, King of the Hill, Battle and Base mode.

Free For All (FFA): In this mode, kill everyone you see with you incredible firepower and try to be the best on the server with the highest score!(Done)

Team Deathmatch (TDM): Almost the same as FFA, but with a team. Help your team by crushing every enemy that crosses your path with bullets and grenades!(Done)

Capture The Flag (CTF): Destroy (or avoid if possible) the enemy defenses to steal their flag and bring it to your base!(Already doing)

King of the Hill: Be the best while defending and holding a strategic point, and make sure to hold it long enough until you have acquired enough points to win the match!(TBD)

Battle: Fight for the supremacy of your team over the battlefield, in this gamemode you dont respawn , so you have to be cautious and always be aware of your surroundings!(TBD)

Base Mode: In this tactical gamemode, your team has a base and one of the players is selected as the Commander.The Commander will manage resourses and build defences against the attacking enemy team while your soldiers try to destroy their base!(TBD)

Soooooo... This is the 1° of many dev post around here, so join next week when I talk about the development of the next game mode, the CTF.

For the Supremacy Arcade
Related Engines