Steady progress is being made - check out how the guest mappers are getting on!

Welcome to the fourth Eviternity Dev Diary, it’s been a while since the previous one! Today I wanted to share a whole bunch of screenshots, some of which are from new maps of my own creation, and the rest from the wonderful guest mappers! 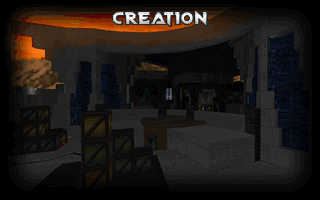 In this map you’re surrounded by large oppressive buildings. Much like map06, you need to go around the map and turn on the power switches throughout to be granted access to the center where the episode’s ending portal is – before you’re let free you are confronted by as many as four cyber barons – watch out! 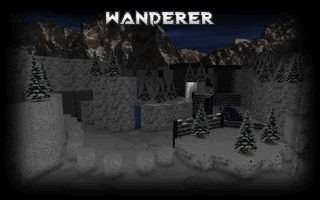 This map is the introductory map to the ice-cold episode of Eviternity. A non-linear key hunt map, this map is split up into 3 main areas where the player will find each key, which grants access to a stepping-stone bridge made of ice to get to the exit – don’t slip! 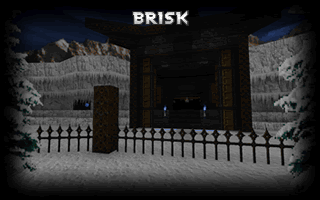 This new icy level brings the player to a slightly more palatial setting – but not before they slide their way through some icy caverns filled with vicious foes. To contrast against MAP11, this map is a fully linear experience, allowing the player to get from A to B with little room for confusion. 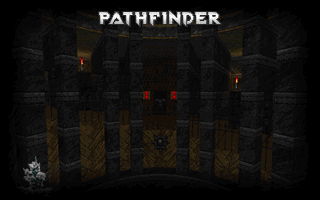 Continuing on from MAP12, this map welcomes you to a warming castle-like building, a comfy juxtaposition from the icy caves of the previous level. Within the depths of this fortification are many nasty beasts ready to burn you to a crisp though, keep your guard up! This map has been collaboratively built between myself & an_mutt, taking it in turns to play “Mapping Tennis” with this map. It’s been great fun seeing how the map has grown and how we’ve inspired each other’s mapping! 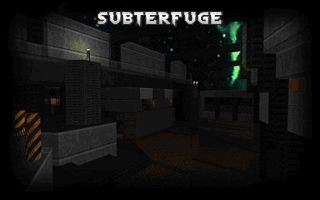 This one’s a collaboration map, made by both myself and an_mutt. An_mutt was struggling to complete the layout of this one, but what they had done was brilliant! I offered to finish the map off, giving it gameplay, more detail, and a general sense of progression and natural objectives. This map is definitely one of the harder maps I’ve made in the last year, working with so many interesting angles has been tricky! 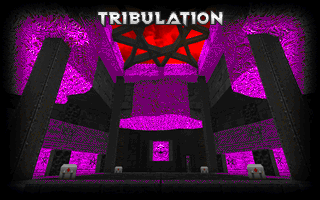 Taking the Black & Pink “Alien Hell” theme from MAP22 to it’s logical extent, this map features some very quirky terrain. A relatively linear experience, this map will test you at each turn; with tricky Archvile placement, demon packs swarming in, a few explosive fights and a Cyberdemon with a few pesky friends to close out the battle! 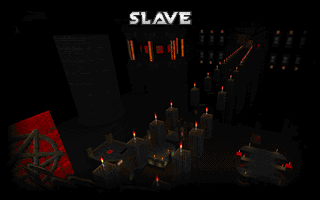 This map follows on from Mechadon’s MAP24 (mentioned below), and serves as the setting for the final battle of episode 5! This map takes place on a an invisible bridge, and is decorated by huge, oppressive architecture. Named after the MIDI, which is a custom made cover of the song “Slave” by a band called Leprous. 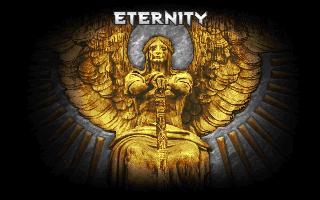 I’m not going to spoil anything big about this map, just know that this finale will be the final test of your skill, and it going to feature some fantastic music that’s currently being produced by Eris Falling!

At the time of writing I’m preparing to work on MAP05, which will introduce the player to an exciting new enemy, a more aggressive version of the demon which serves as a fantastic source of pressure on the player!

Alongside this I’m still playing the “mapping tennis match” with an_mutt, where we take it in turns to work on MAP13 – we’re working on a snowy fortress type location, but this map’s especially fun because we’re not telling each other what we’re going to make, so when I open up GZDB I don’t know what I’m going to expect to see. Maybe there’s a layer of detail and polish, or perhaps a whole new area has been added! Tune into my streams on Wednesdays to see how this map’s progressing!

While this is primarily a “Dragonfly project”, that doesn’t mean there isn’t a plethora of talented people backing this project – The line-up has been shaken up a little bit since Eviternity was first announced. As such, the Eviternity team currently looks like this:

Rather than give breakdowns for a series of maps that are works-in-progress, I decided I’ll give you a mixed up gallery of screenshots. See if you can guess which map belongs to which mapper! 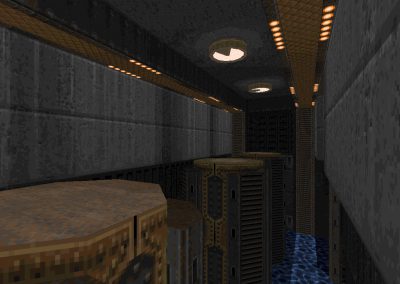 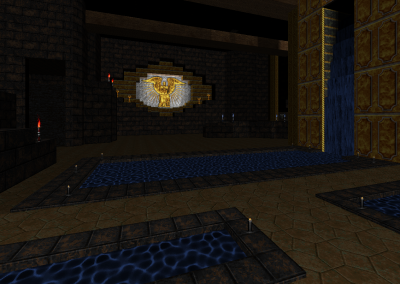 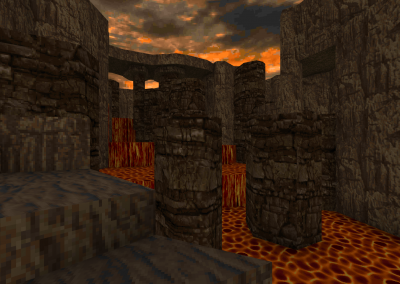 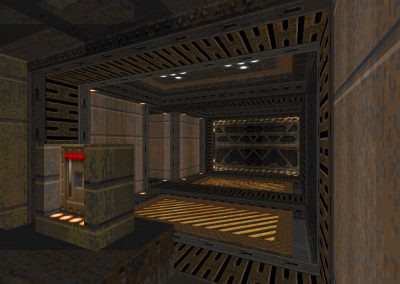 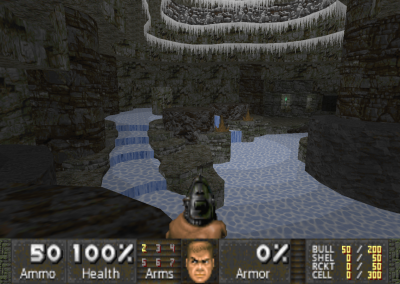 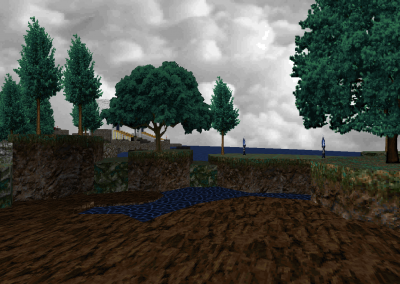 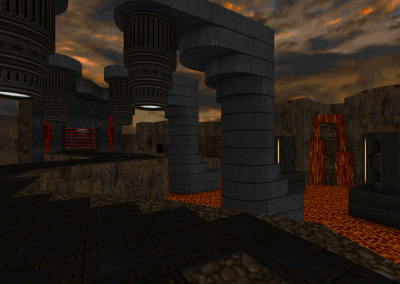 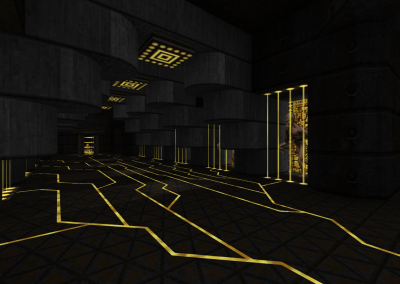 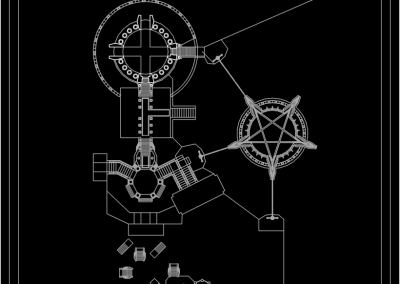 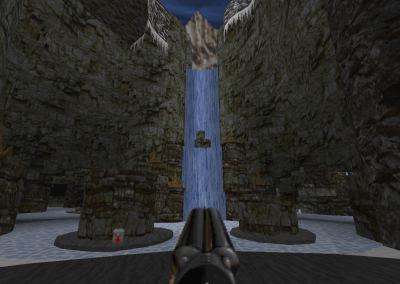 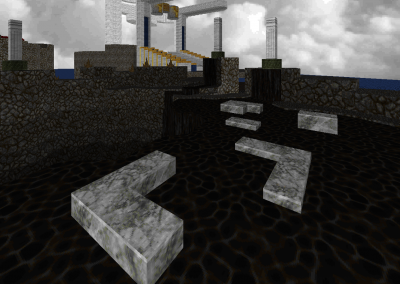 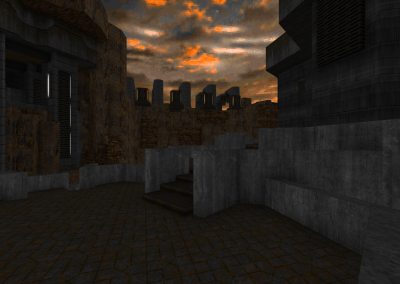 As you can see, Eviternity has a huge amount of talented mappers providing guest maps, and these guest mappers are really starting to pull through as indicated by the above screenshots! Do note, these screenshots are WORK IN PROGRESS and are likely to see changes and/or improvements in the coming days.

We’re so close to completion overall now though, as such I think the release date of Dec 10th for the first release candidate will be met!