We're almost ready to release the project! In this post we summarise the challenges of working on and managing such a large scale project.

Welcome to the fifth, and probably final Eviternity Dev Diary! At the time of writing, there’s only 1 week left until the release of this project. The final ‘grind’ has begun and is in full-swing. Today I wanted to share another set of screenshots, and also talk about the importance of project management and managing expectations of others.

MANAGING THE PROJECT & MANAGING A TEAM

So let’s talk about the management of this project. Given the sporadic nature of Eviternity’s inception, going from “I’ll check out this texture pack” to “I’m making a megawad” in the space of about a week, it was clear from an early point that this project will need good, focused management to see the light of day as soon as I hope for it to.

The release date is going to be December 10th, 2018; on Doom’s 25th birthday! I decided this date specifically for a few reasons: A relatively classic-style megawad such as Eviternity would be a fitting birthday gift to a game and community that has been a major part of my life. OTEX (the texture pack I’m using) is also seeing a public release on the same day for similar reasons. Lastly, I’m also working on a few other projects, such as Elementalism, and would like to be able to return to working on those within a reasonable amount of time!

So what’s gone well with the project management?

It’s not all song and dance, for as great as it’s been, there’s been some negatives to the process!

If I were to make another ambitious project I’d certainly put a few things into use that I’ve learned here.

What Dev Diary is complete without a segment of pretty pictures? 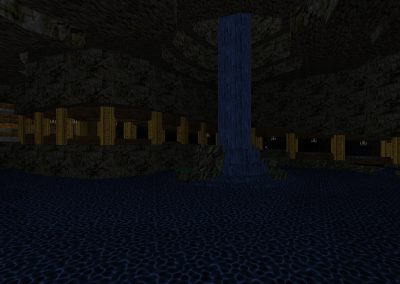 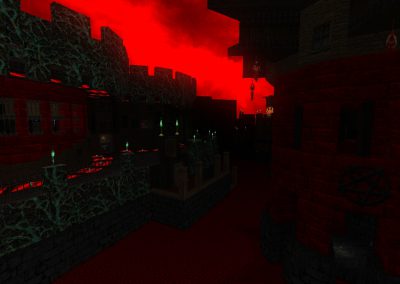 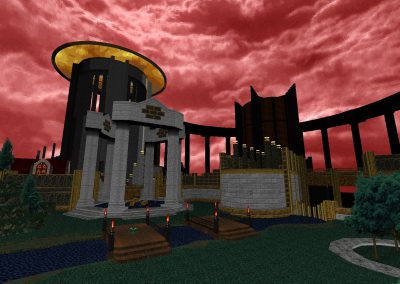 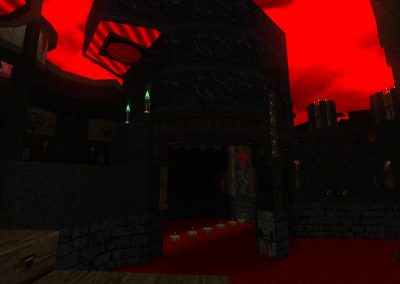 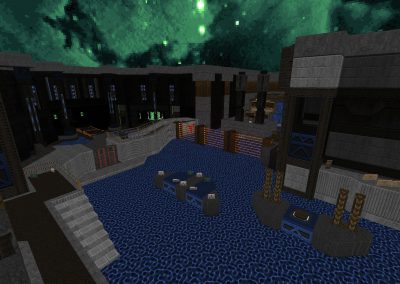 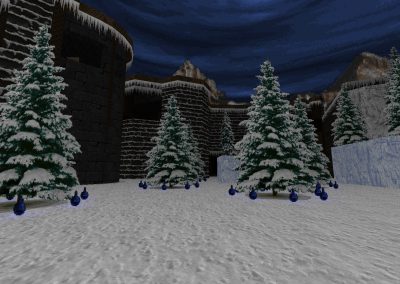 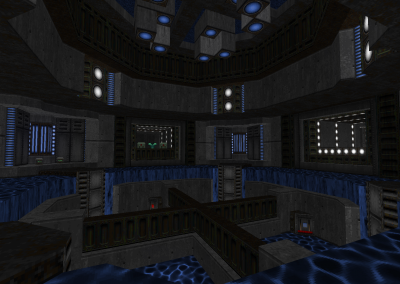 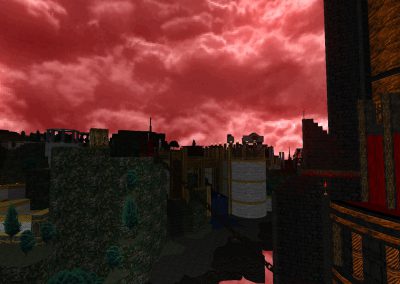 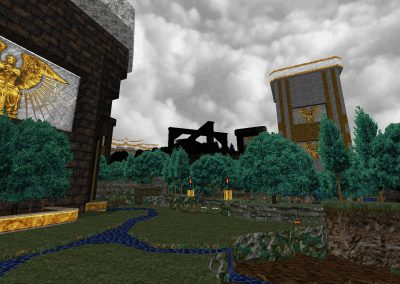 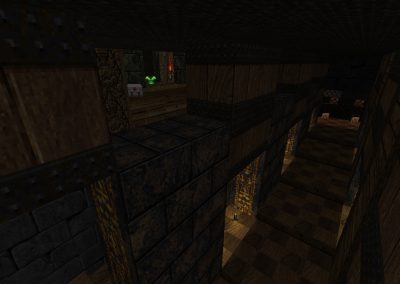 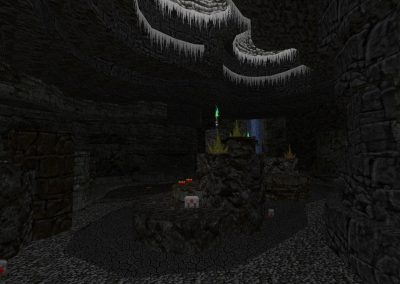 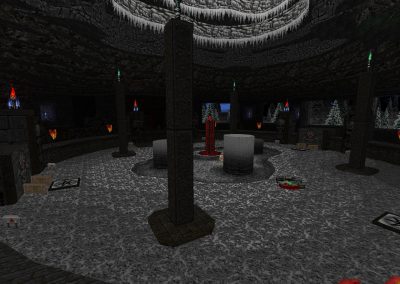 Eviternity has been one hell of a ride! It’s not over yet, but I know that I’ll always fondly look back on this project. I’m very proud to have accomplished so much in such a short amount of time; I’m also very thankful for the opportunities this project has presented – giving me the opportunity to work alongside many of the community’s “greats” and become good friends with them all in the process!

To close off this post, I wanted to thank each and every one of you who’ve taken the time to show interest in Eviternity and follow it’s rapid development – I hope that when you get your hands on Eviternity it’s everything you’re expecting!