We go through our motion capture shoot, with video material and a written post mortem. We also introduce our new team members and show our first head WIP. Happy new year!

This was our first motion capture shoot, so there was little known at the time what to do and how to plan for it. So the first thing that was needed, was to read up some more about those aspects. Fortunatly there was a good (but old) article available at Gamasutra that handled this topic. 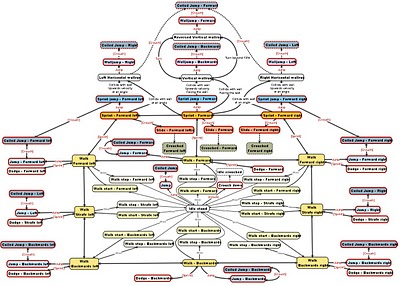 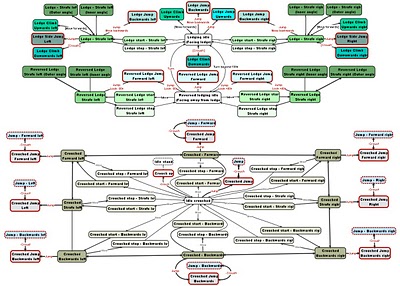 With this we started working on a flowchart for the animations we might be needing, but we quickly realized that we needed more indepth knowledge about the animation system used in Unreal Engine 3. In the UDK forums we found several excellent video tutorials by Wraiyth. 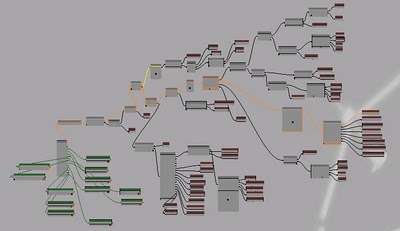 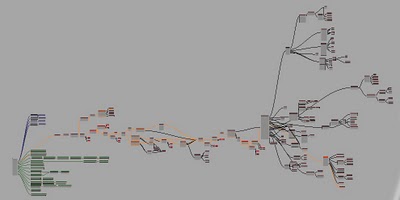 The video tutorials gave us a better knowledge of how the system worked, and how the animations connected to each others, but it didn't show much of a full system in practice. With UDK comes a basic AnimTree and AnimSet for the playable character, so it was easy to see those.

However, since we're using alot of movement that aren't standard for UDK, we needed to put some more research into how those would be implemented. So we accessed the Mirror's Edge editor, since that game is the closest resemblance to our current movement system. 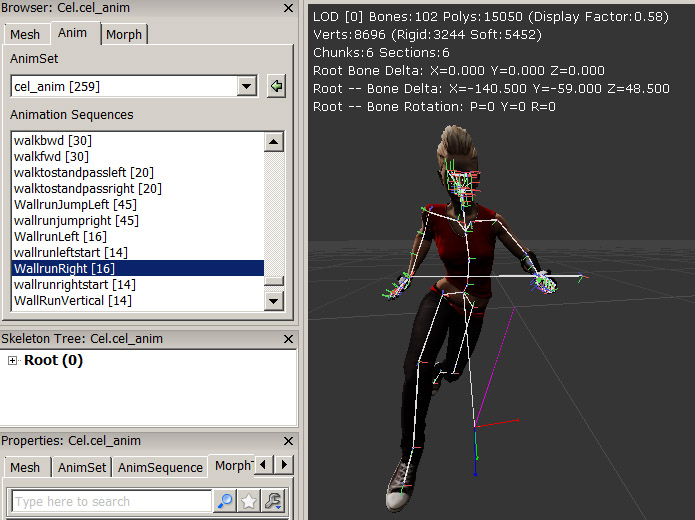 After comparing the AnimTree & AnimSet's of both UDK and Mirror's Edge, we started to write down all the animations used in each of those two games. Then we went through that list, and started to filter out dupes or the ones we thought we wouldn't be needing.

When that was done, we started to move over the list to our master animation sheet, renaming the moves, adding the missing ones, and writing descriptions for each move. This would be the list we would be using for our shoot.

Having the master animation sheet helped in all aspects of the shoot, ranging from directing to filenaming. Writing down the filename instead of some general name of the move really helped smoothing out the workflow.

We were also fortunate to find someone as good as M�ns von Rudfeldt that could act out all the complex moves we needed.

By using a motion capture studio of a university, we had an easy time finding alot of volunteers that wanted to help us out with the shoot.

Since we had no concept of how long the shooting would take, we spent the first day filming moves that could easily be mirrored and doing alot of retakes for minor issues. This issue could've been helped somewhat by spending a whole day or more, rehearsing all the moves and how they should be performed.

We managed to get a move logger, that could take down notes for each capture, so we could later easily see which move that was preferred during the shoot or which ones that wouldn't be usable. However, we didn't have a language set up for how to comment on all the moves, and how the logger should interpret those comments.

It didn't help either that we didn't have a proper way to take down those notes, and instead tried to fill them into the excel document with all the moves.

We would like everyone to give a warm welcome to our new team members!

If you'd be interested in helping us out, don't hesitate to mail your application to zombiraptor@gmail.com, together with a short description of your previous work, and a work sample or portfolio. Be sure to mention name and which position you're applying for in the subject.

We'll end this news post with wishing everyone a happy new year, and by sharing a WIP for our first head model! 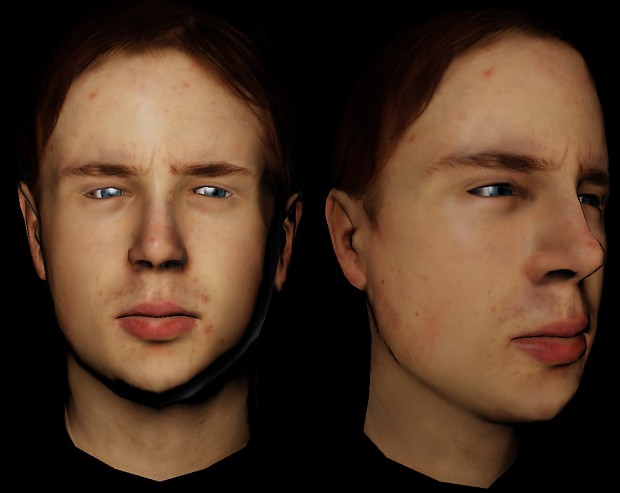 You are right up there, when it comes to thoroughness and professionalism, with Overgrowth and other MODDB pearls.

I hope that other aspiring Mod/IndieDB-games will learn from you and in turn become even more excellent!

Darthalex, thank you for your kind comments. It means alot to us, and I'll be sure to forward it to the entire team :)

Yep really professional presentation, best of luck for the project, If I wasn't so busy already I'd defo help out.