Friends for a long time not released any news about the project.

Friends for a long time not released any news about the project. I promised soon to show the gameplay trailer, but after some thought and gathered I decided to work more and to alter the skill system. At the moment, ready so-called class knight(sword and shield). I know what I want to do for a sorcerer and to do that spit the Archer mechanics are still unknown. The game has no class divisions, ie if you took a bow you are an Archer, you still need to improve in one direction. I don't know how many more will not be a trailer, but eventually you will like it. Have a good day. 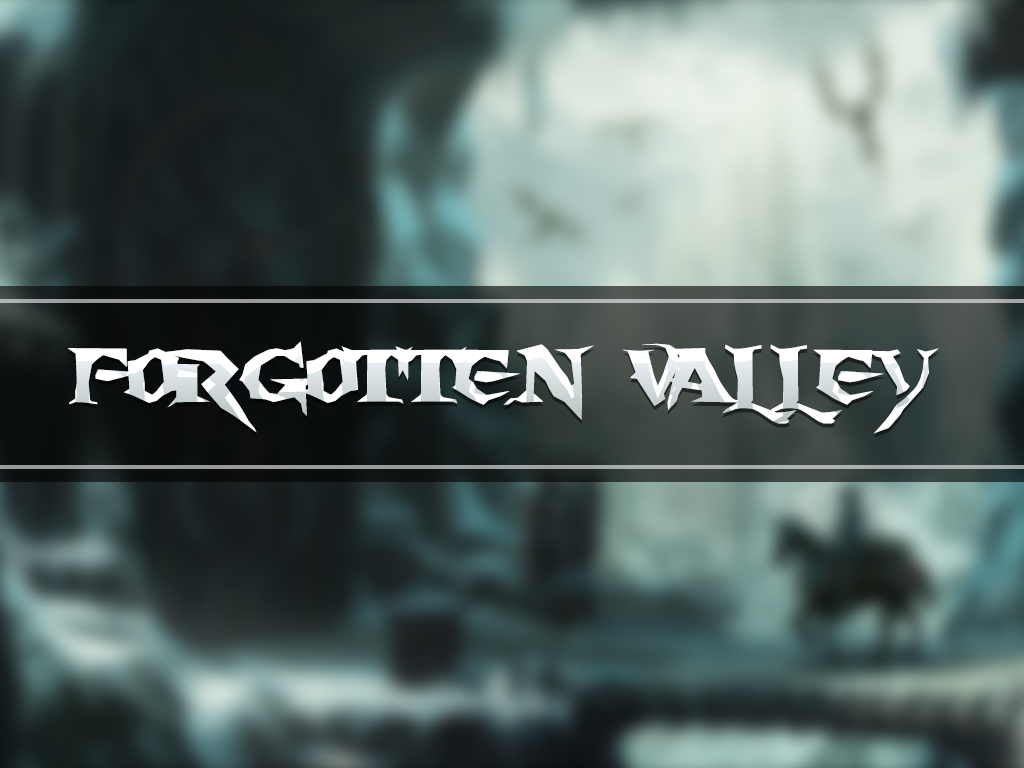