Post news RSS Dev Blog #4: So here are the areas that needs work.

Recently, we've posted our demo where we wanted to reveal our current game's state. Now it's time to reveal the areas that we feel needs work on our game, thus begins our journey on blogging what we're going to do in order to make this game better.

Have you tried our demo? If not, you can find it here:

Now it's a good time to reveal the areas that we feel needs work. Since the demo is just two levels, perhaps some of these aren't as obvious/applicable for those who have tried it. But anyways, here it is: 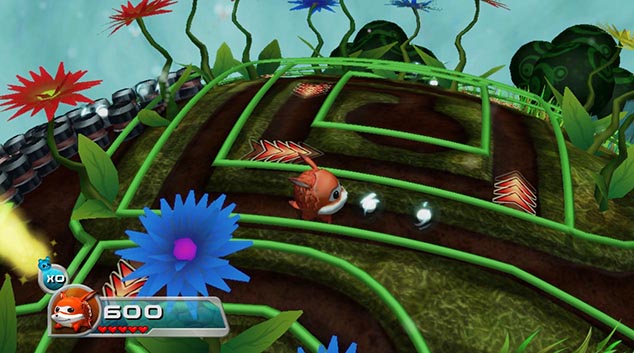 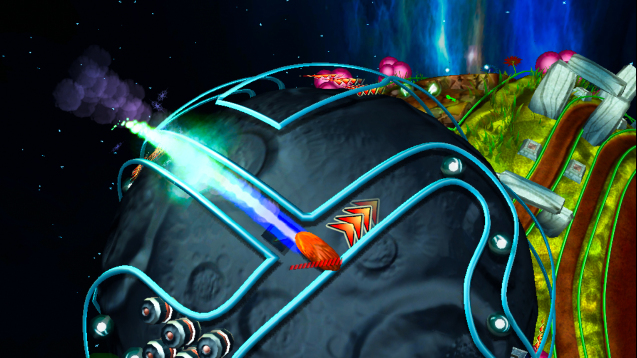 So there's our current list, and we'll be working on them as well as posting our progress here.

In addition, we got some great feedback from people on TIGSource:

And we'll be looking into those as well!

This game could become the perfect merge of the best aspects of Mario and Sonic games, if it's done right.

Some suggestions:
all these railings on the planets feel very restrictive, would be better if you could move more or less free on them, J&R style like in SMG.

The railtrack parts would make a good replacement for what SMG did with the flying between locations and planets.
They could be somewhat faster though with more dynamic and variation, kinda like in Sonic games.

I wouldn't say that the style of the game is aimed to young.
Many of us old school gamers still like games like Mario, Sonic, Banjo, Jak&Dexter etc.

A more mature look wouldn't work with these games, and i think it's the same here. You got a very good character design that is well recognizable and compatible for every age, don't give that up.

The characters personalities could use some more lovin though, especially the enemies are just kinda generic now.

Thanks for the great feedback!

Opening up the levels sounds like a great idea, and we'll think about how to add in the character personalities. I'll keep them in mind.

About the aiming young, I'm not thinking too much about the character design - that won't change much. More along the lines of environment visuals (brightness / detail), game-play, game progression, story, and dialog to appeal to an older audience.