So to start drumming up support for Executive Assault 2, I have decided to start publicising its existence.

I loved working on Executive Assault 1 and now taken everything I have learnt from the first game and now working on its space sequel transferring over all the best bits and suggestions.

The HQ is now a space station, the tanks are now spaceships and the robots are now armored shock troopers.

However unlike the first game, I have decided to make it a bit more about running a space station and defending it rather than just all out war with other companies. Which means you will be goals such as mine a certain amount of material, process a certain amount of goods, defend against passing ships trying to steal your cargo, generally things you would expect a space station commander to do. Of course there are other companies doing the same so you maybe in competition with them.

The best thing is that this is Executive Assault, so your not only playing the game in RTS mode but will be able to walk around your station and get help from other players who can man stations and pretty much do everything the CEO of the station can do minus the actual RTS commanding.

It's an ambitious project but its just over half way there with the core elements done. Currently working on improving code and testing multiplayer functions to make sure everything is synced up.

Watch this space and also the website when its up, 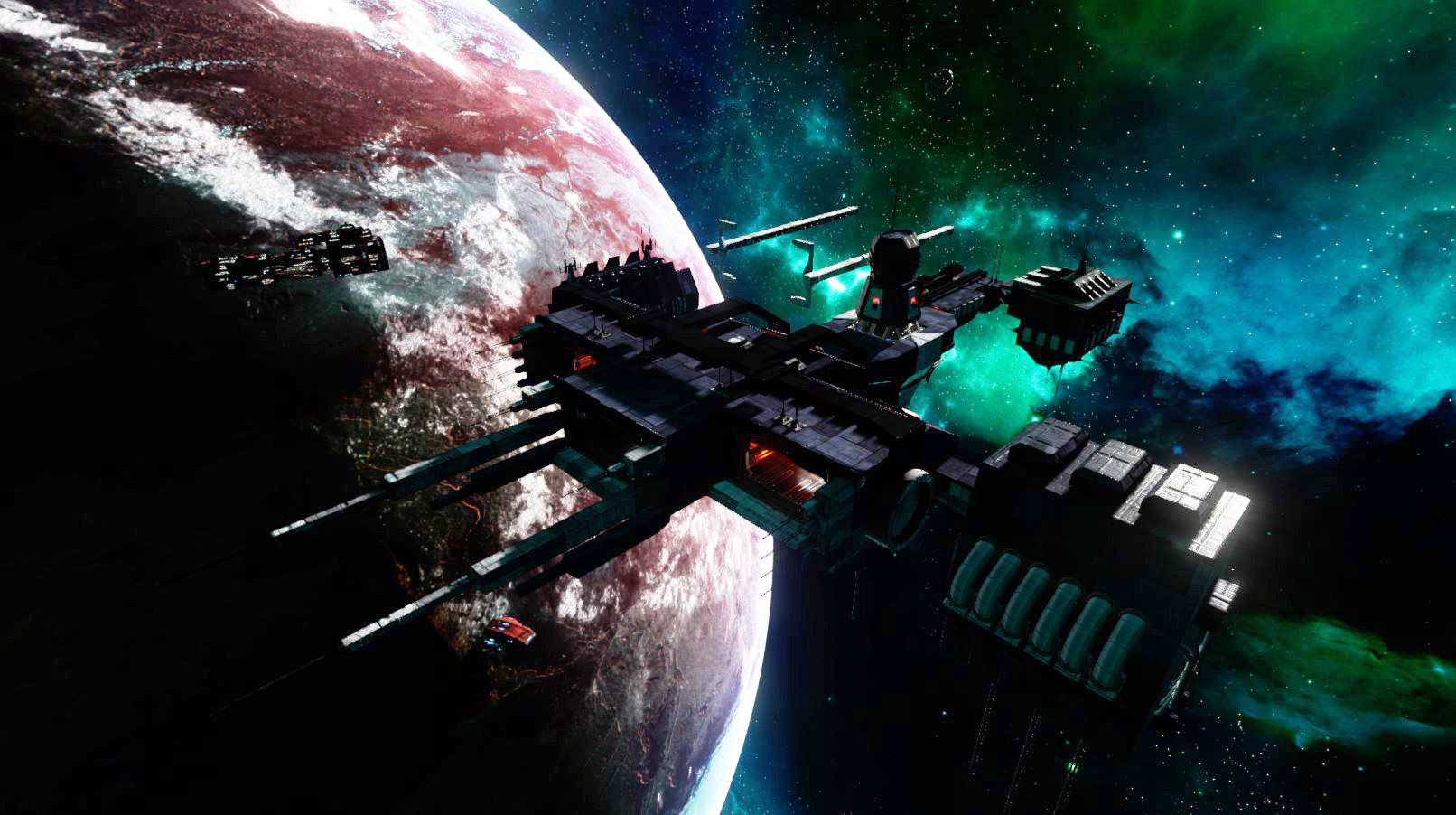 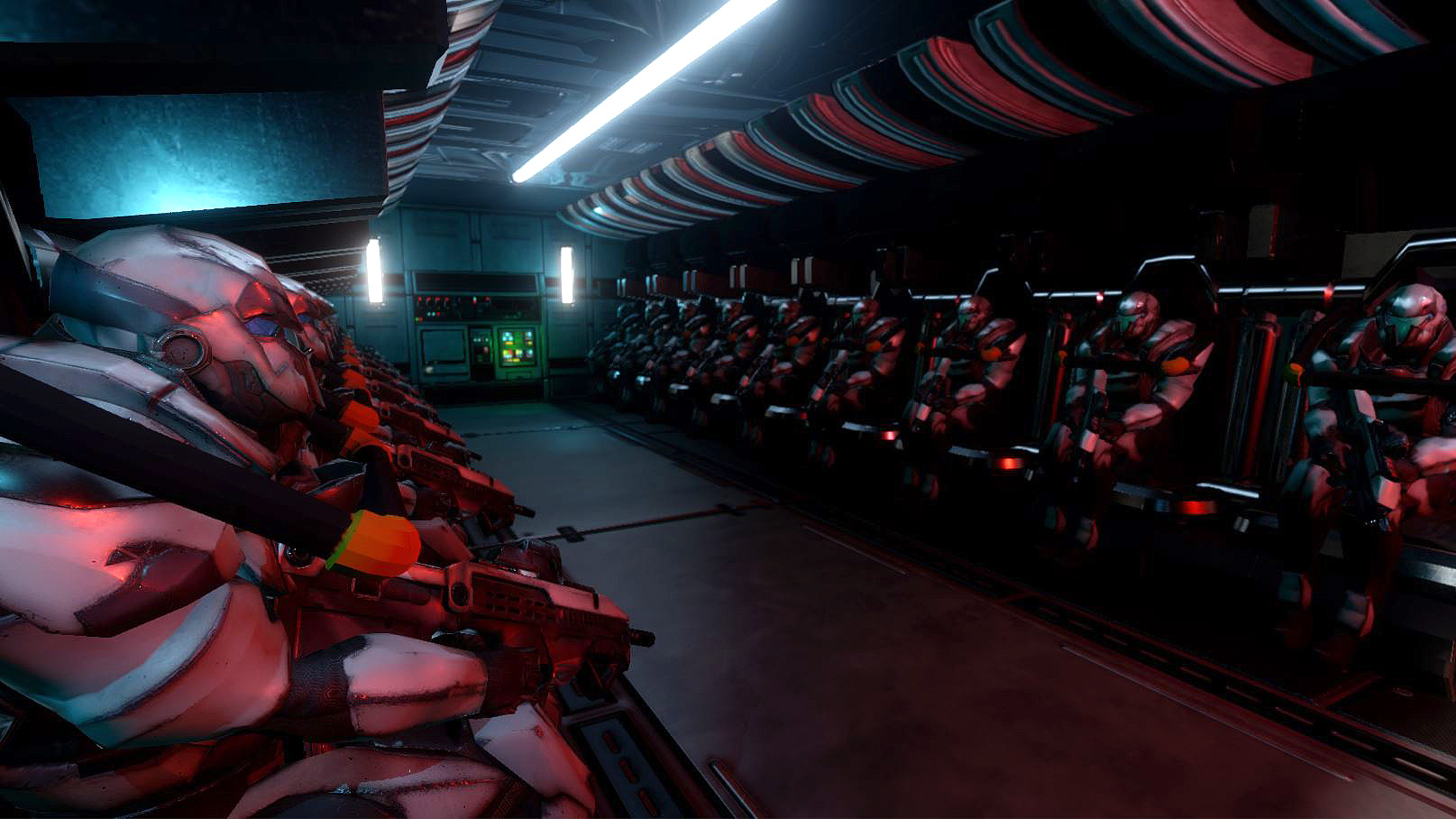 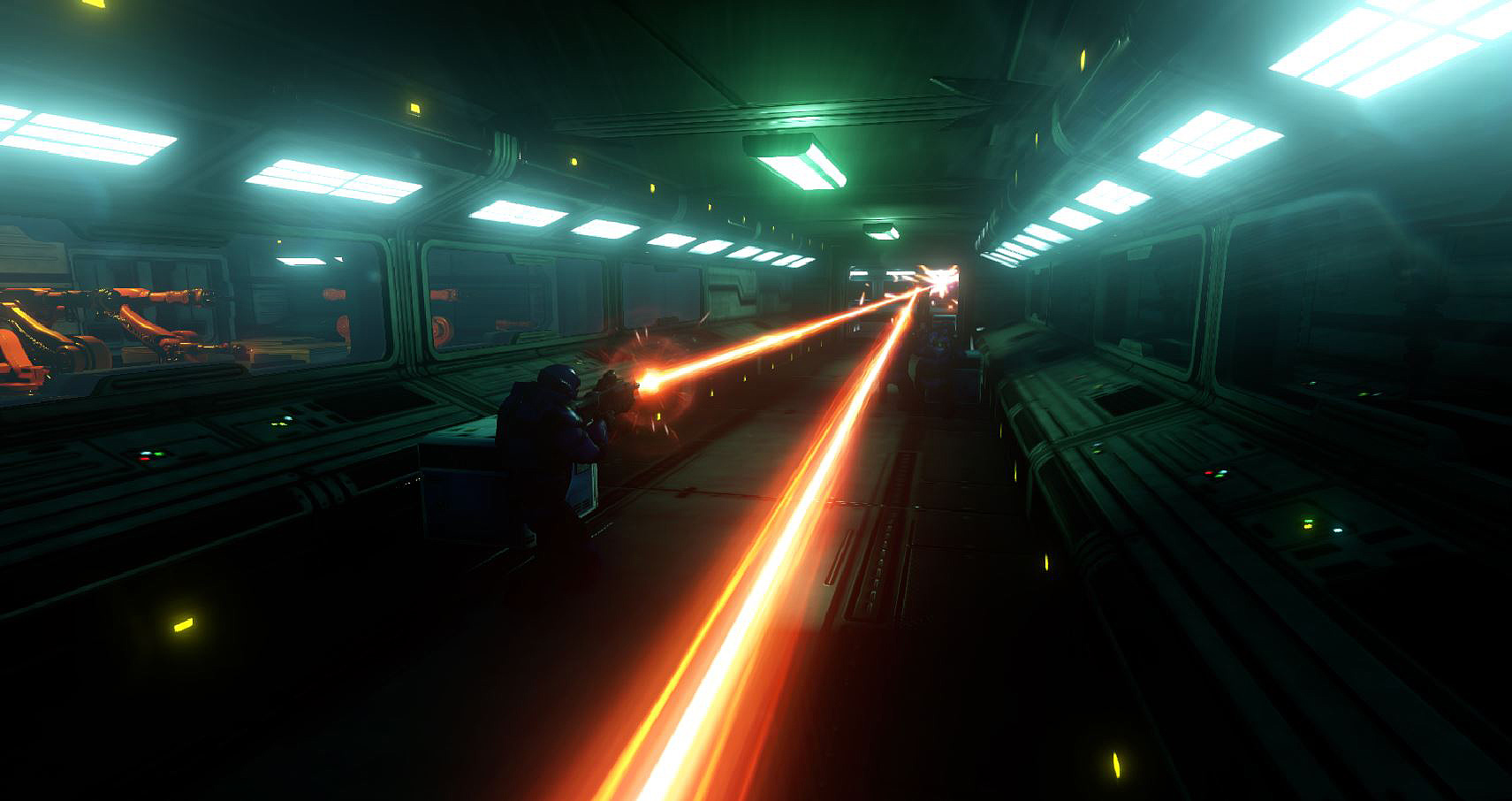 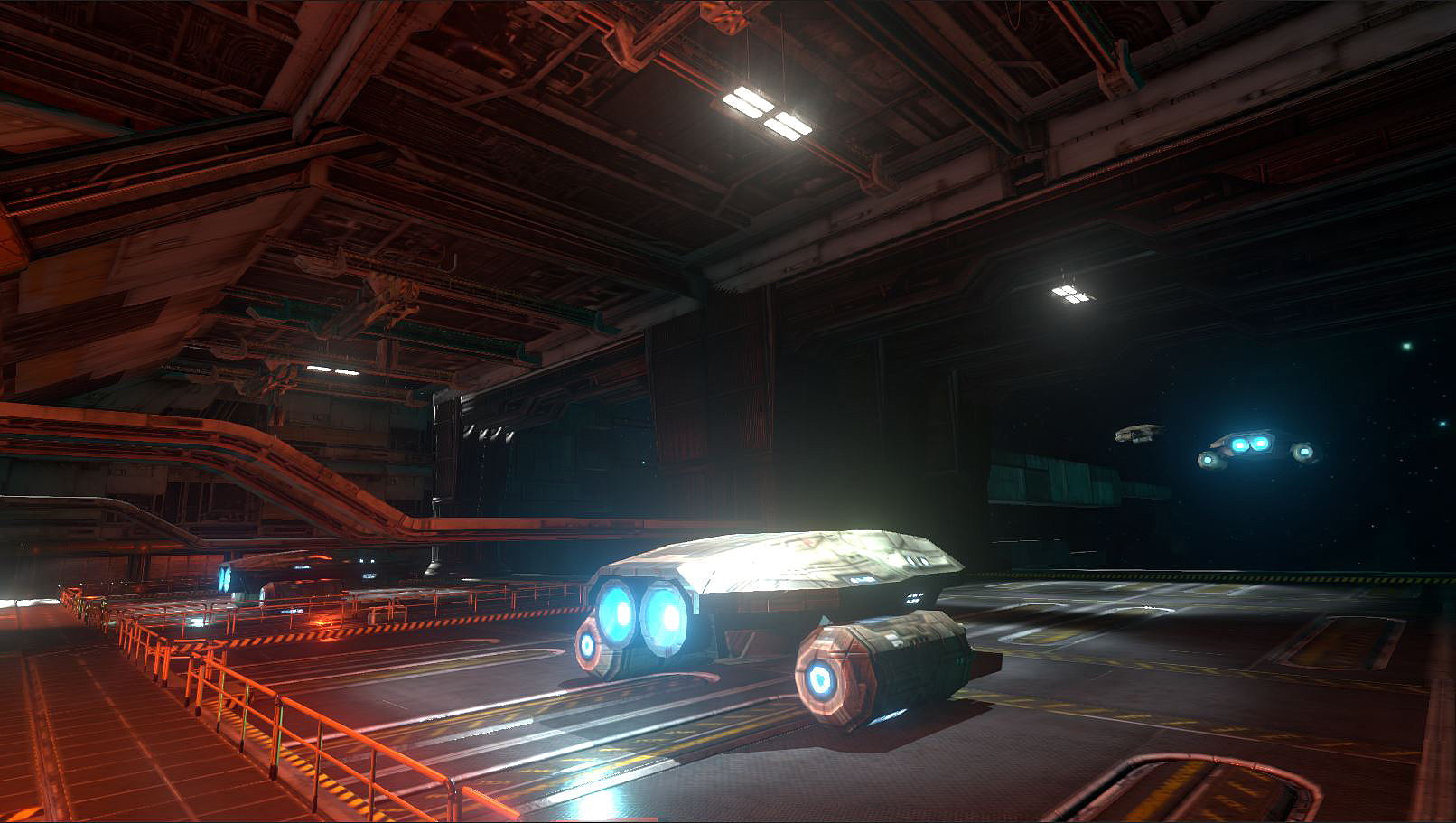 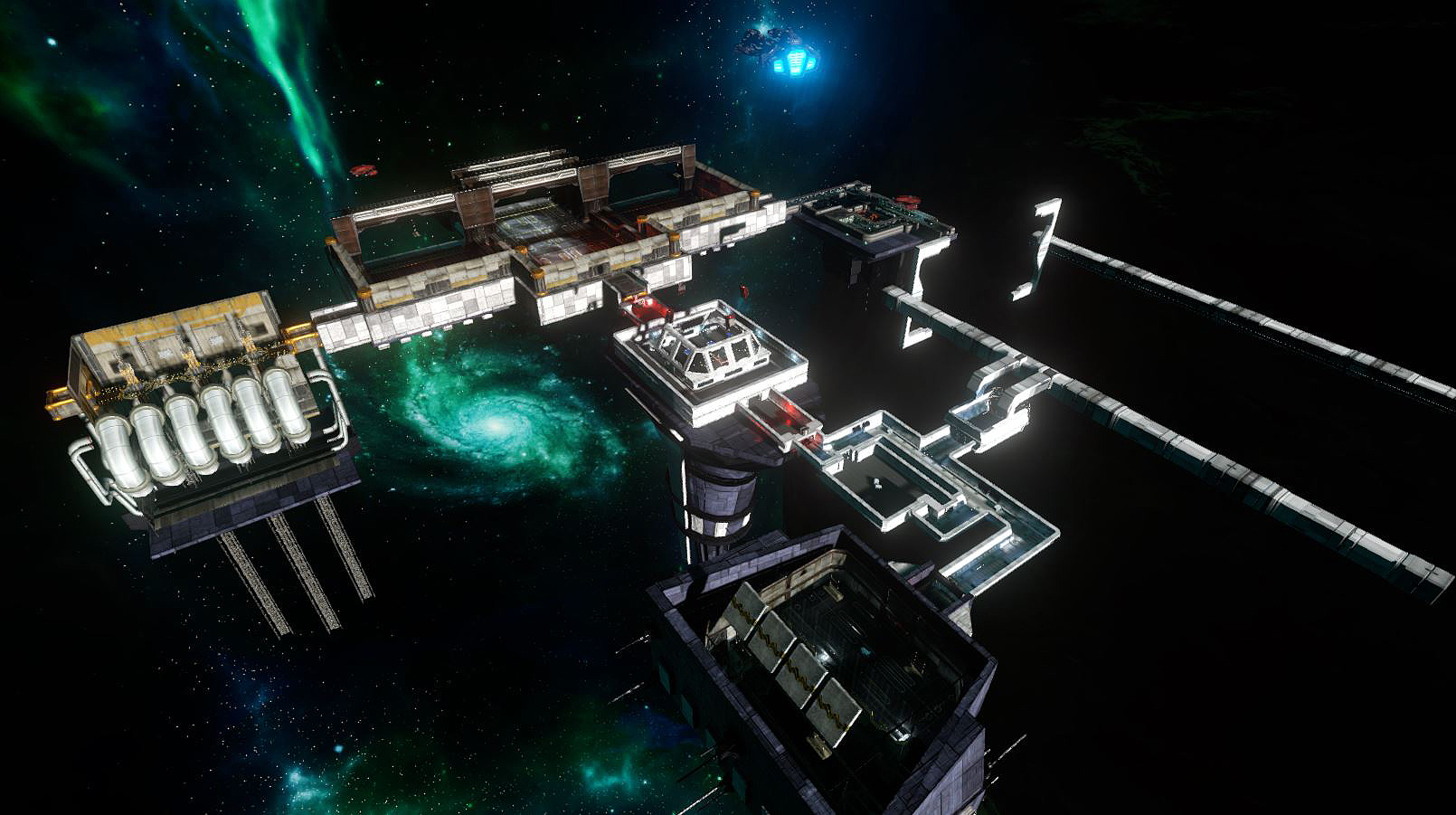 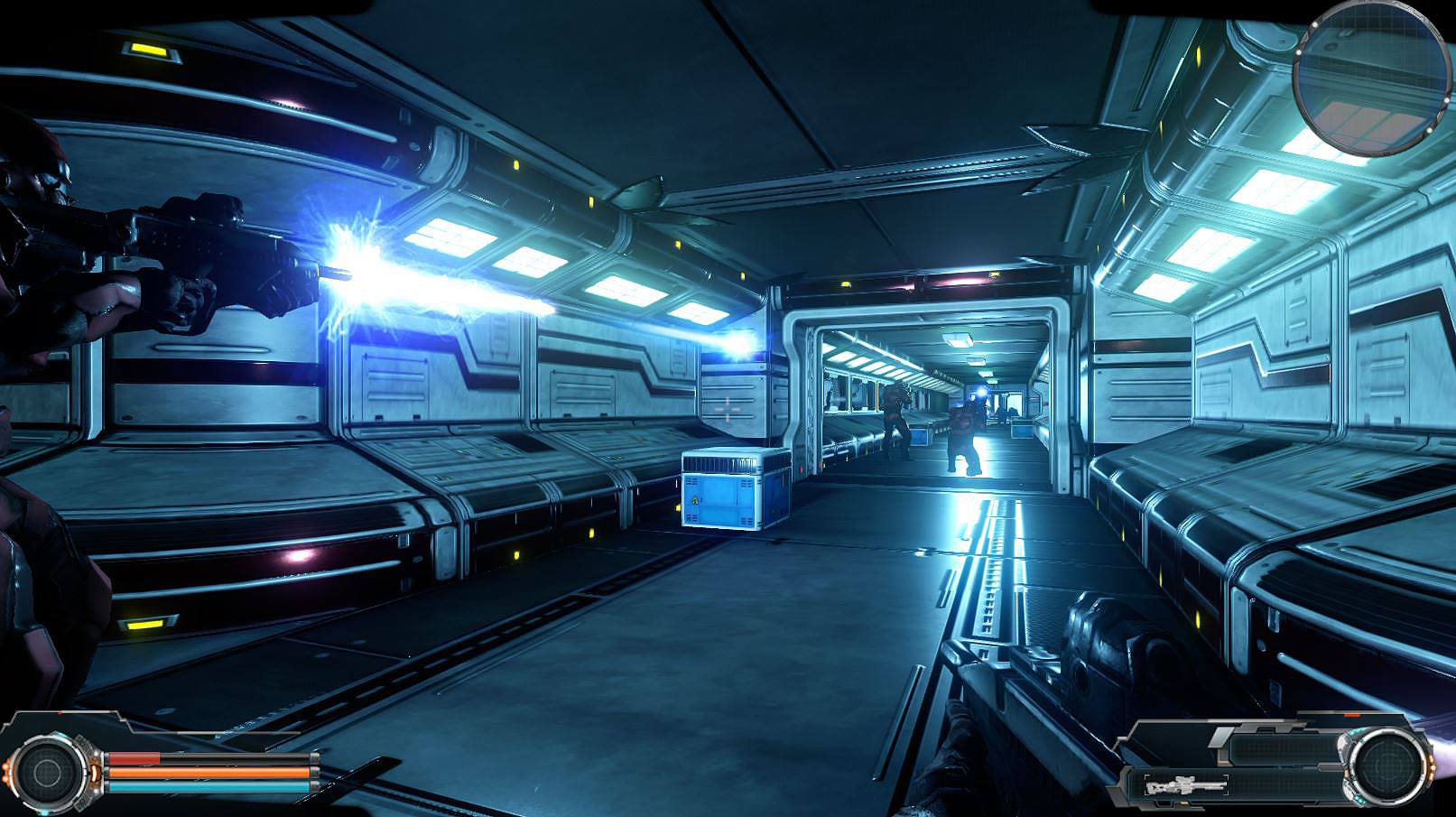 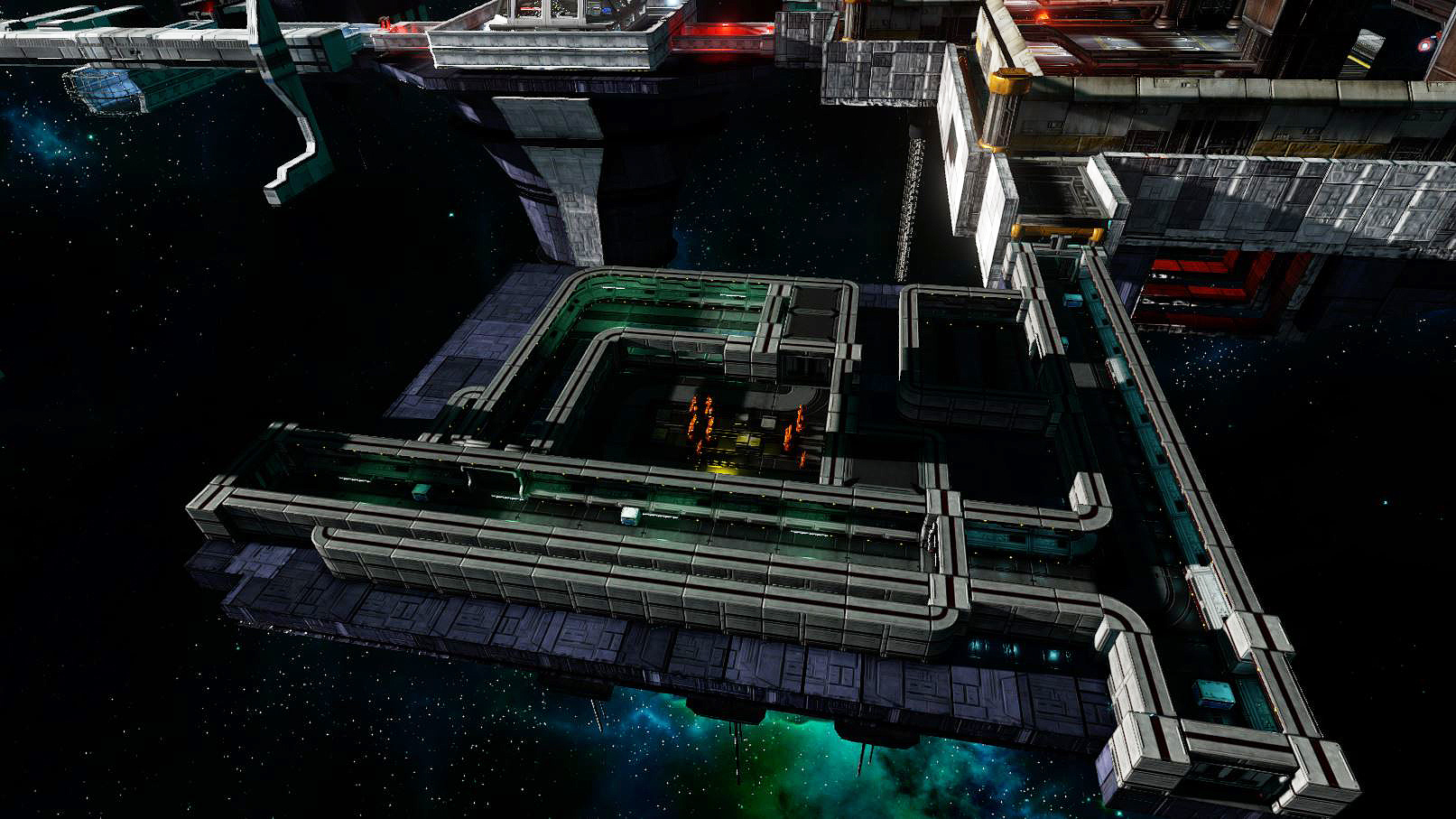 Executive Assault 1 is a really good game and is very exciting! I'm looking forward to another game of yours! Good luck with creating this, and making this just as, or even more enjoyable than the first!

Need more people to get involved! EA2 Were art thy?

This seems like an amazing new game, good luck with making it!

I loved the first one and I am super hyped for this, I would love to know a more definite time period of release so I can start saving for this, keep up the good work. I know this game will exceed what I expected

I love executive assault, will there be mods?