I just wanted to announce, that the demo campaign of Rekt Galaxies is going to be released soon on Knossos. Though the title of the campaign is not revealed yet, the targeted date is towards the end of this year, maybe sooner.

Features that you can expect from the demo version:
- a two-mission single player campaign with mission branching; three missions in total
- new flight model different from FreeSpace
- new models, skins, textures and particle effects
- new setting within the same universe and continuity as the Mortal Engines movie
- scripted events and sequences

In the meantime, you might want to take a look at these new pictures.

It shows few of the ships that are slated to appear in the demo. 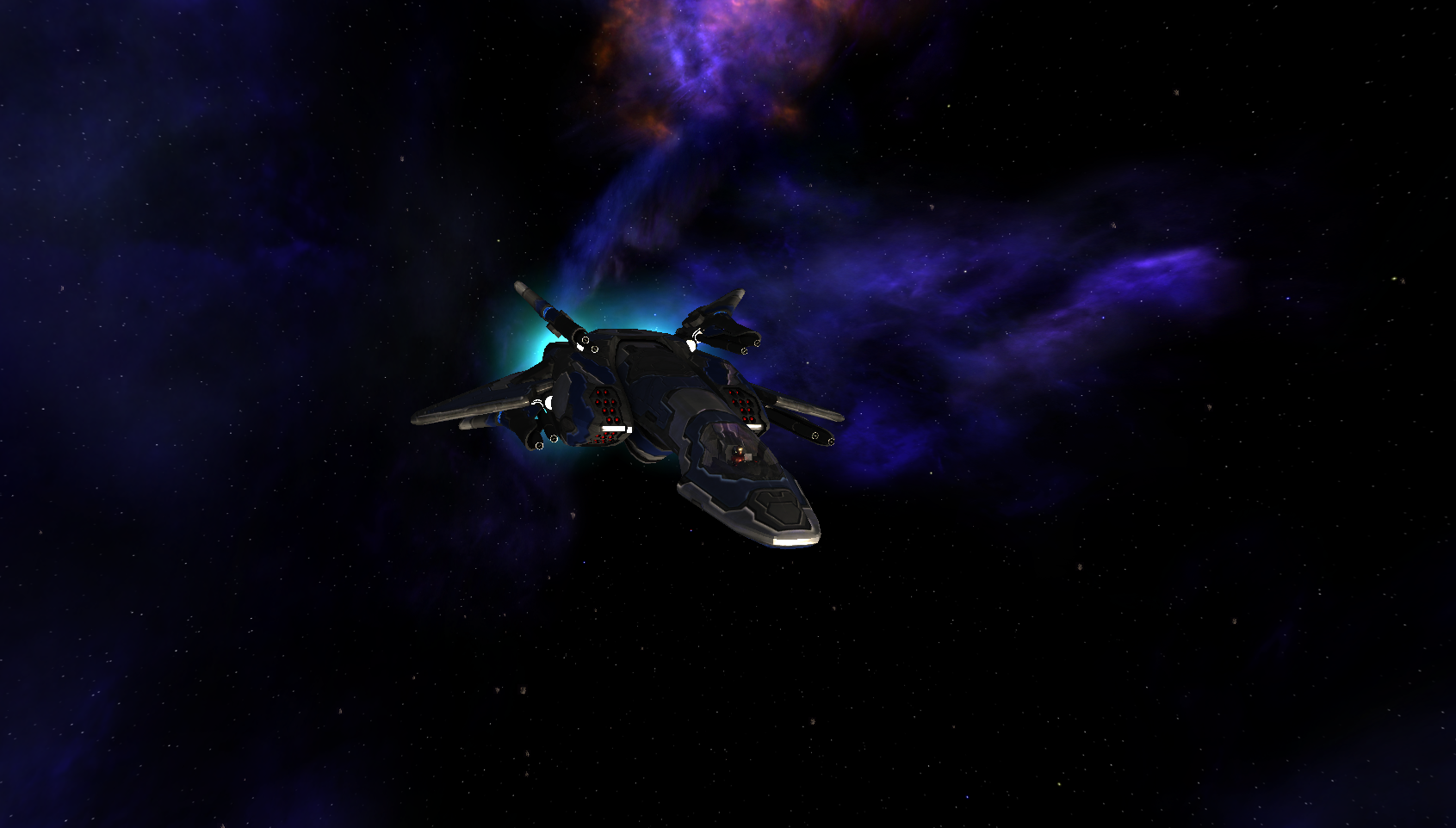 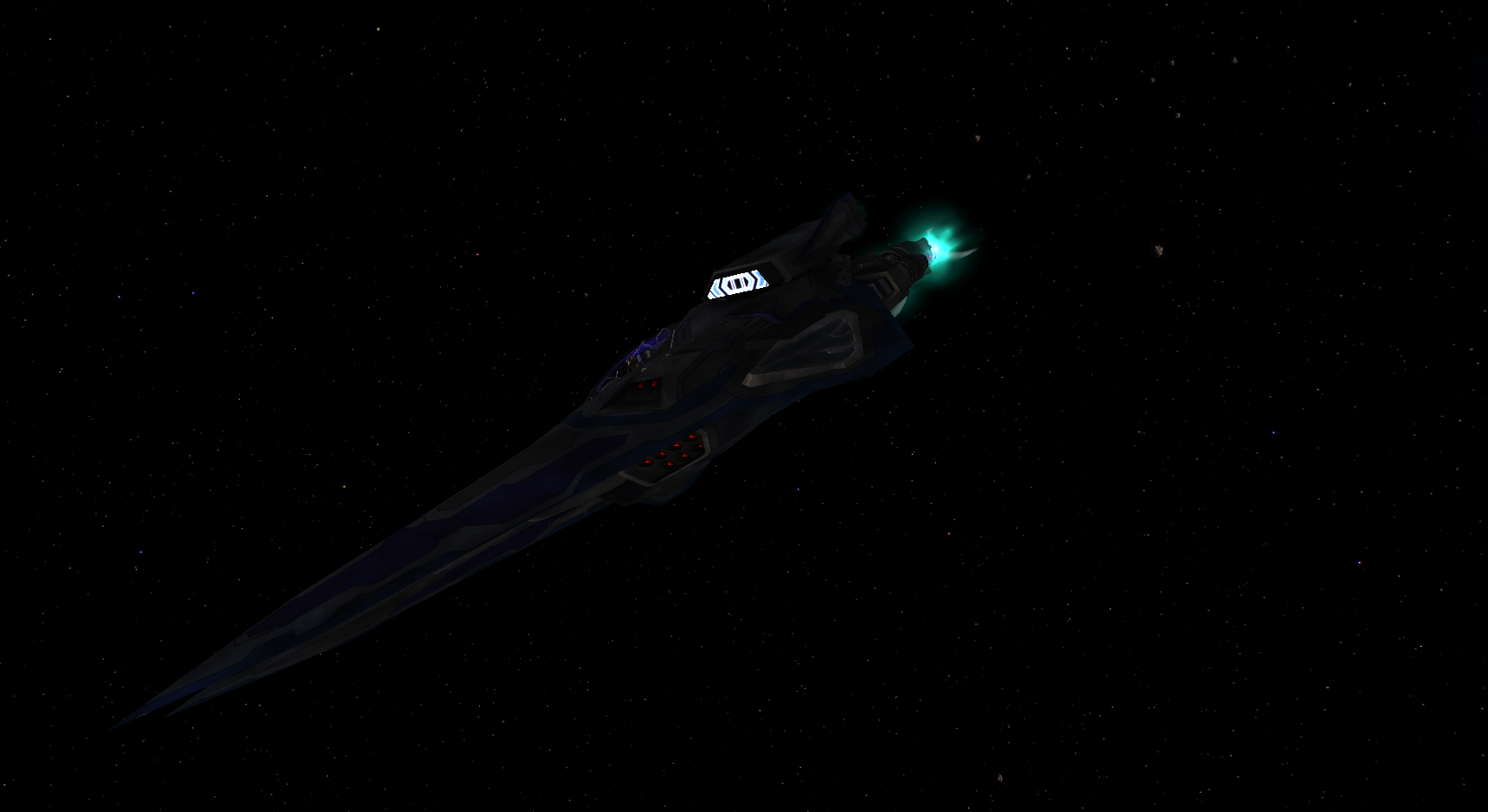 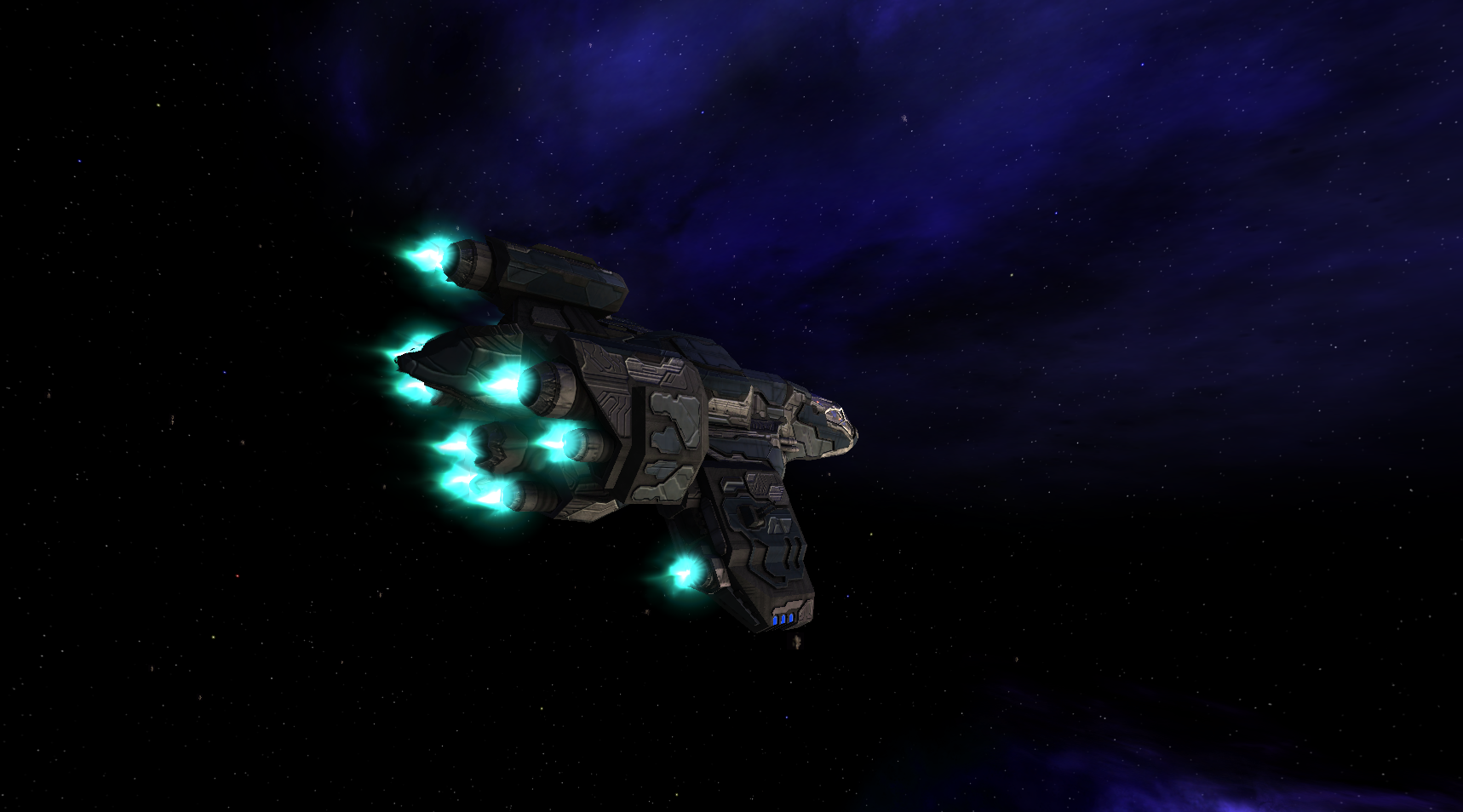