The team from Inside1918 shows their Christmas presents to the community. You will see new artillery cannons, body armour and three new maps for Version 3.1.

We know we are late but here we have some nice Christmas presents for you out there!

First we want to show you our two new artillery guns of "smaller" calibre. Both are classified as field cannons and can be moved entirely by the player. The models were done by Regulator - the textures were provided by klick. 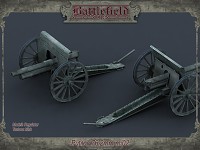 The tsar's troops will get the light cannon 76,2mm m/02. It was produced in the well-known Putilov-Works the place it got named after. Even if the cannon was outdated at the beginning of World War I it was used as a standard weapon for the light artillery in the Russian Empire and was used a long time after Russia retired from the war. 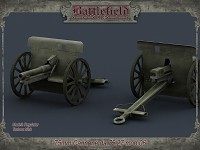 On the Italian side we have the 75 mm Cannone 75/27 mod. 06 which was used in the Italian Campaig in the Dolomites. It will be our mod's pendant to the Gebirgskanone M.14 of the Austrian K.u.K. troups which we showed you earlier. 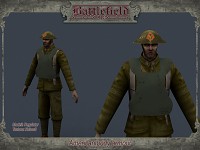 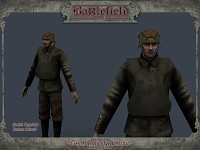 Another novelty is the body armour which will be available for different nations. These equipment was both made out of necessivity by the soldiers on the front and manufactured by the armament industry.

We can also present new animations for the signal pistol Mle. 1917 to you. The animation was done by Hui_Bui and can be watched here:

Next to the presentation of our three new maps. 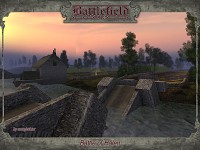 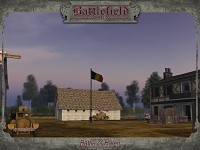 Battle of Halen is an early-war map. The advancing German troops have to cross two rivers to take control of the sparsely populated area. In doing so the Germans will encounter Belgian troops. There will be light armored vehicles available for both sides to support the infantry. 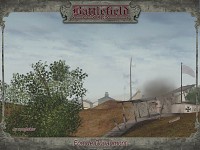 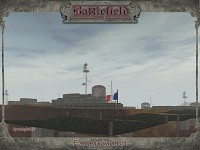 With the preview of Fort Douaumont we get up to the Western Front. The infamous fortress was placed in the centre of the Battle of Verdun. It was chosen as one of the most important targets of the German offensive by the German general "Weissbluten" von Falkenhayn. When playing as an attacker the player can take control of lots of heavy artillery inluding the "Big Bertha". The defenders can also resort to artillery to defend the fortress. 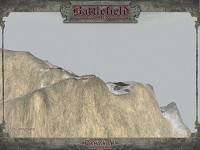 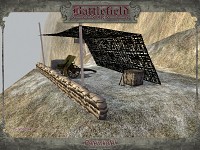 The last map in today's portfolio is Paternkofel which is set in the Dolomite Alps. Austria-Hungarian and the Kingdom of Italy had skirmishes in this area since 1915. The sustained peek is covered with numerous isolated positions between the control points that give the reason to expect a static battle like it was in the real war.

All of today's maps werde done by amoghektor who will officialy retire from our team with this last projects.
At this point we want to thank him in due form for the uncountable hours he invested in Battlefield 1918 (not only for mapping). We hope that we can retain you as a player in the future!

With the leaving of amoghektor we will show you our current team members who were working for many months to get Battlefield 1918 to its final version. At this point we want to thank them too!

btw. body armour will be functional