A delay notice for the game that we'll be releasing it next week for the people that pre-ordered. Read this update to see what we're doing on the development end of things.

First and foremost, we would like to thank you, our fans for your continued dedication and support. It means a lot to the team to still have you guys around.Since our last update, we have been unbelievably busy with The Final Stand. We have great ambitions for this game and are confident that we will deliver a product that provides everything you want in the genre - alongside features that have never been seen before. As a team we all agree that quality comes first and our primary objective is to create a world that exceeds all expectations.We’ve got new weapons in store as well as a watch that will be featured - one that each player will be equipped with. Some new craftable items have been added as well! A number of structures are now buildable! 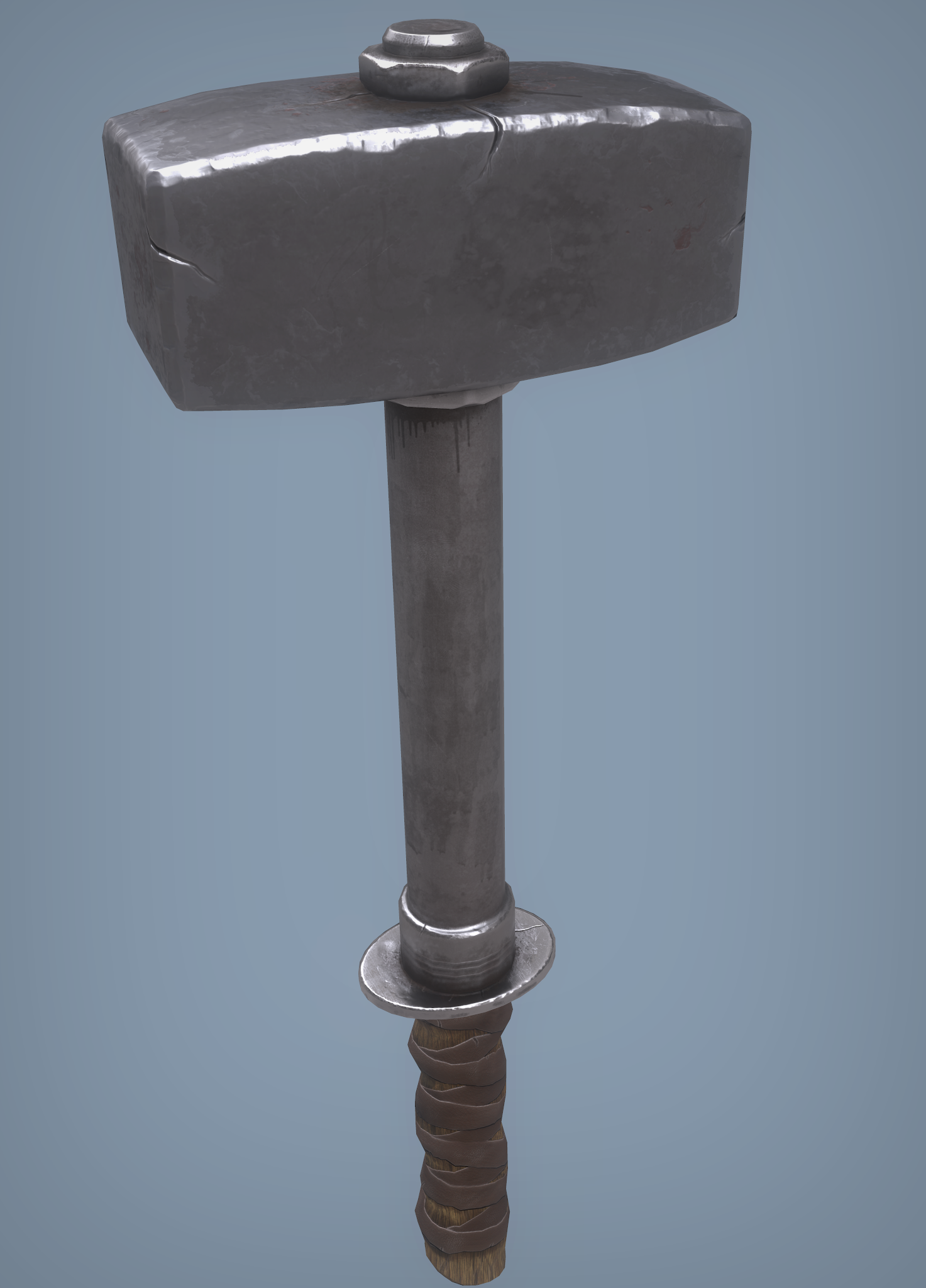 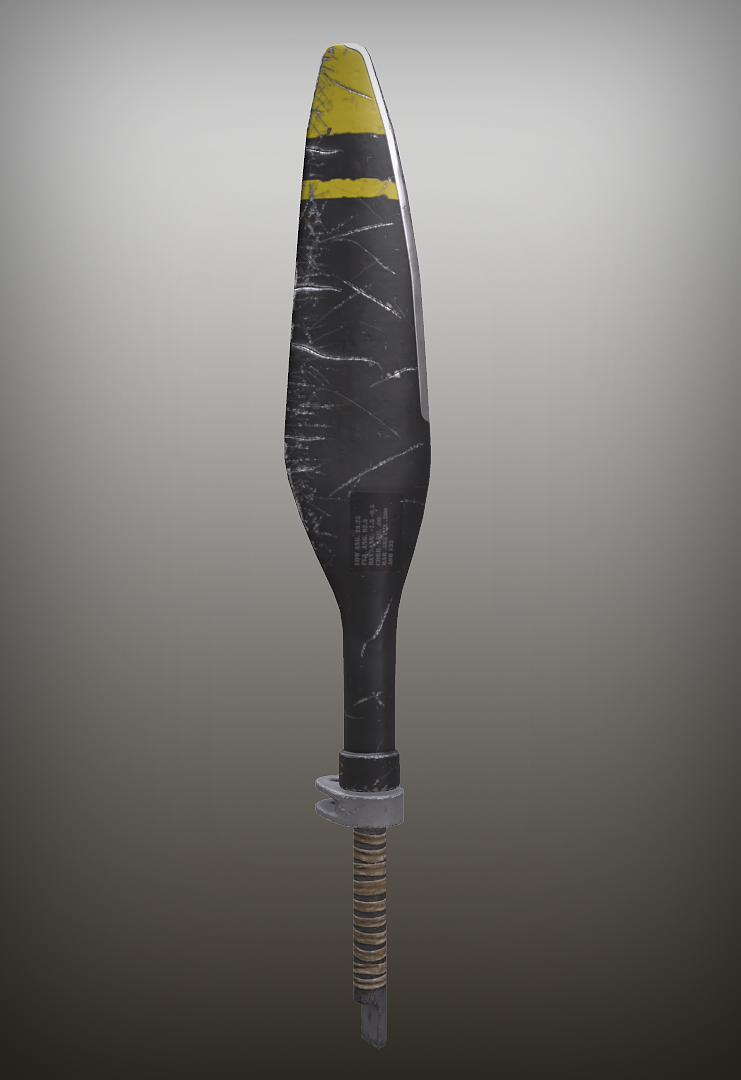 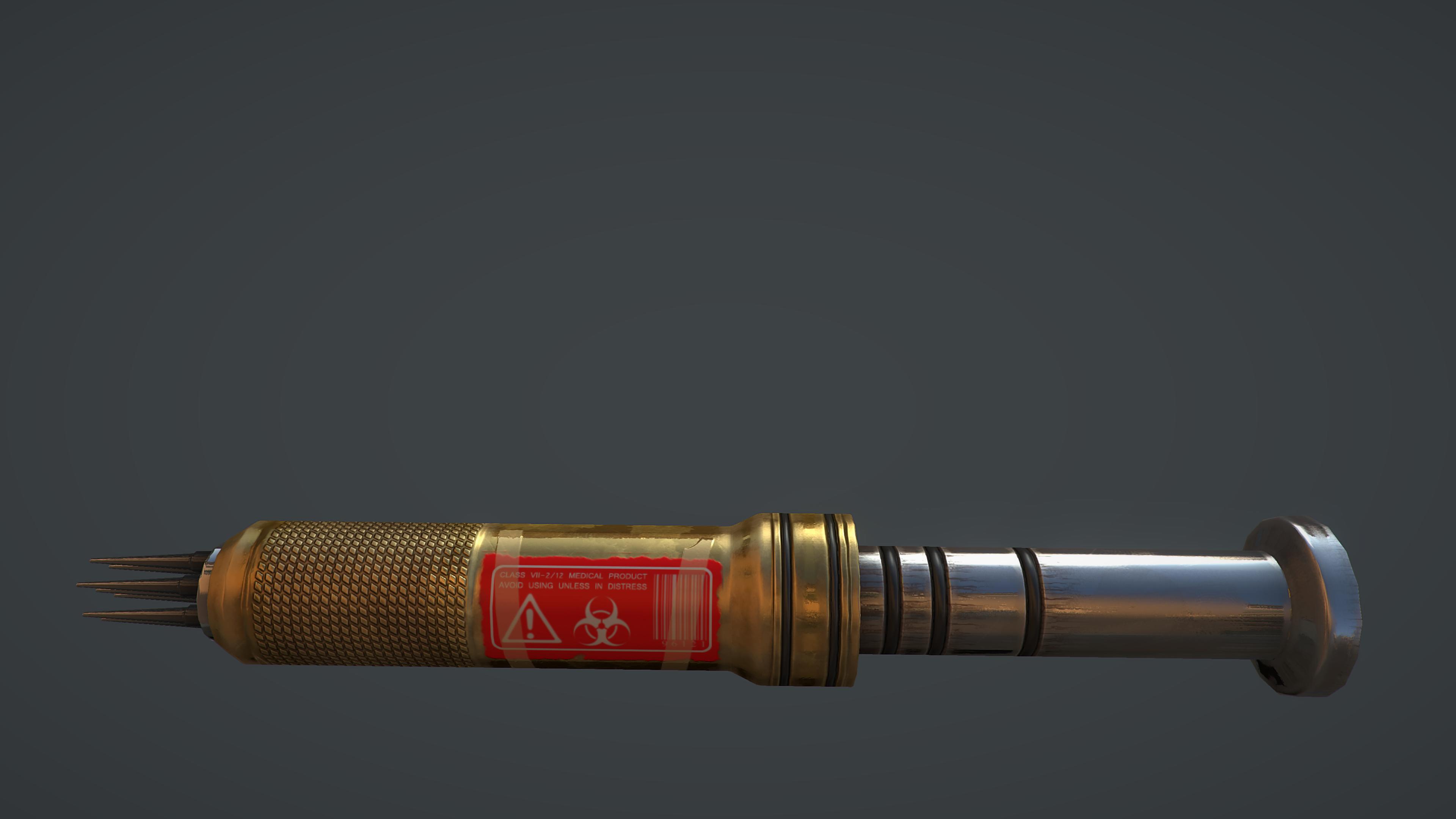 New view of the map: 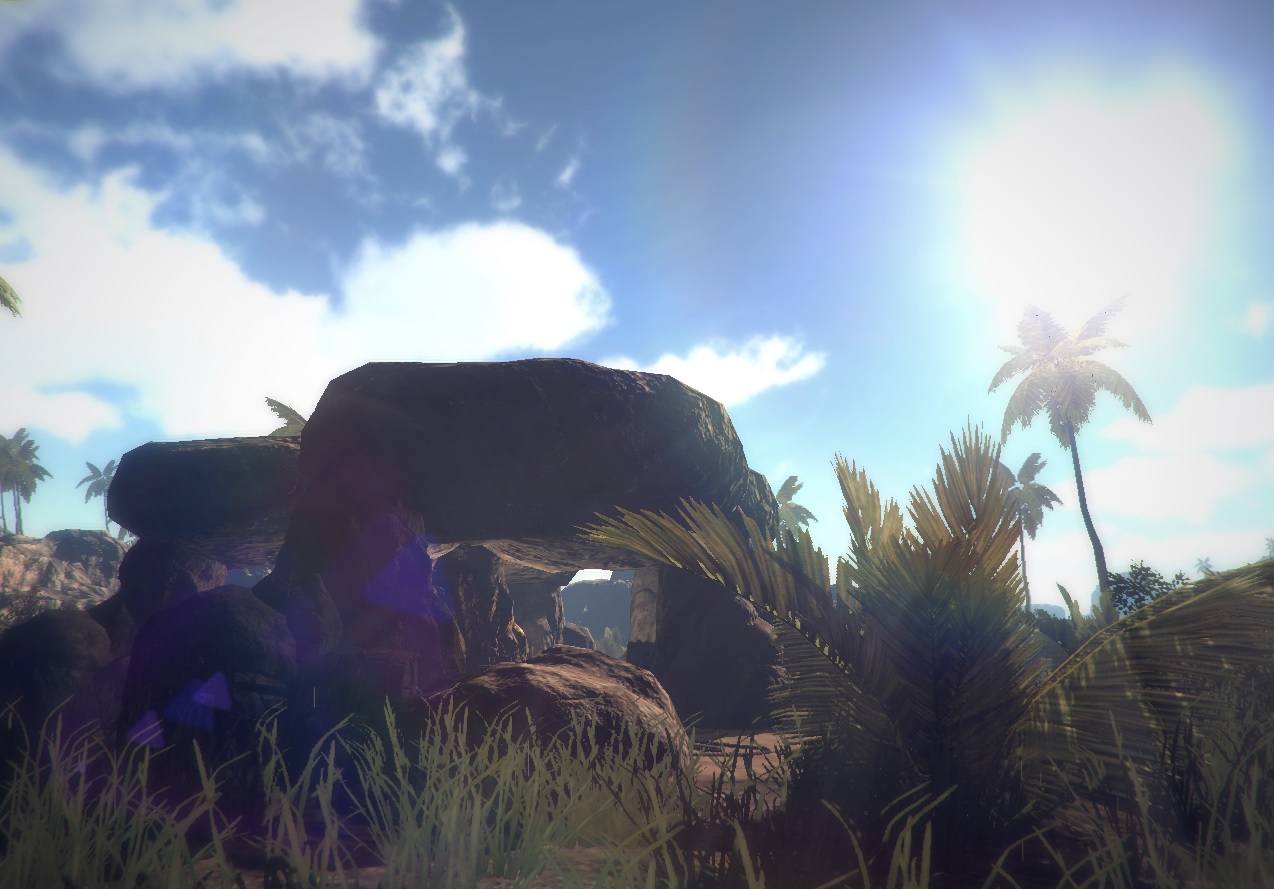 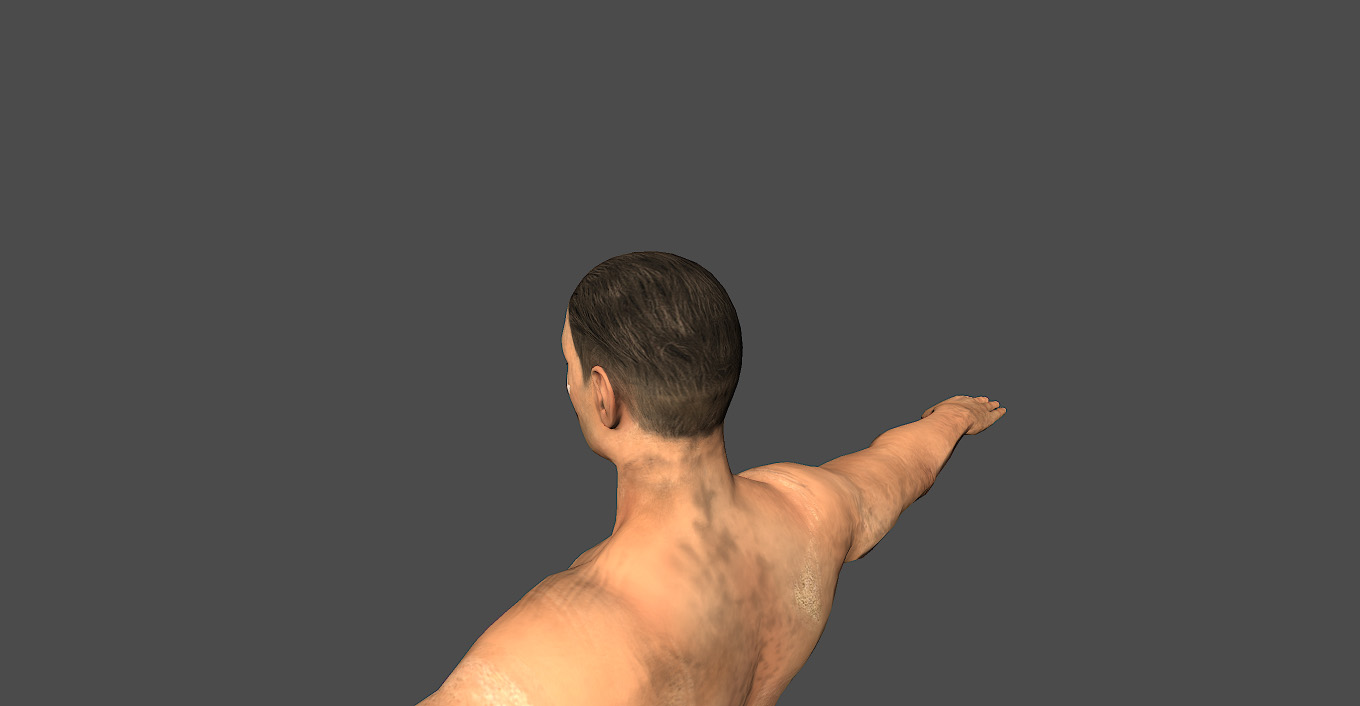 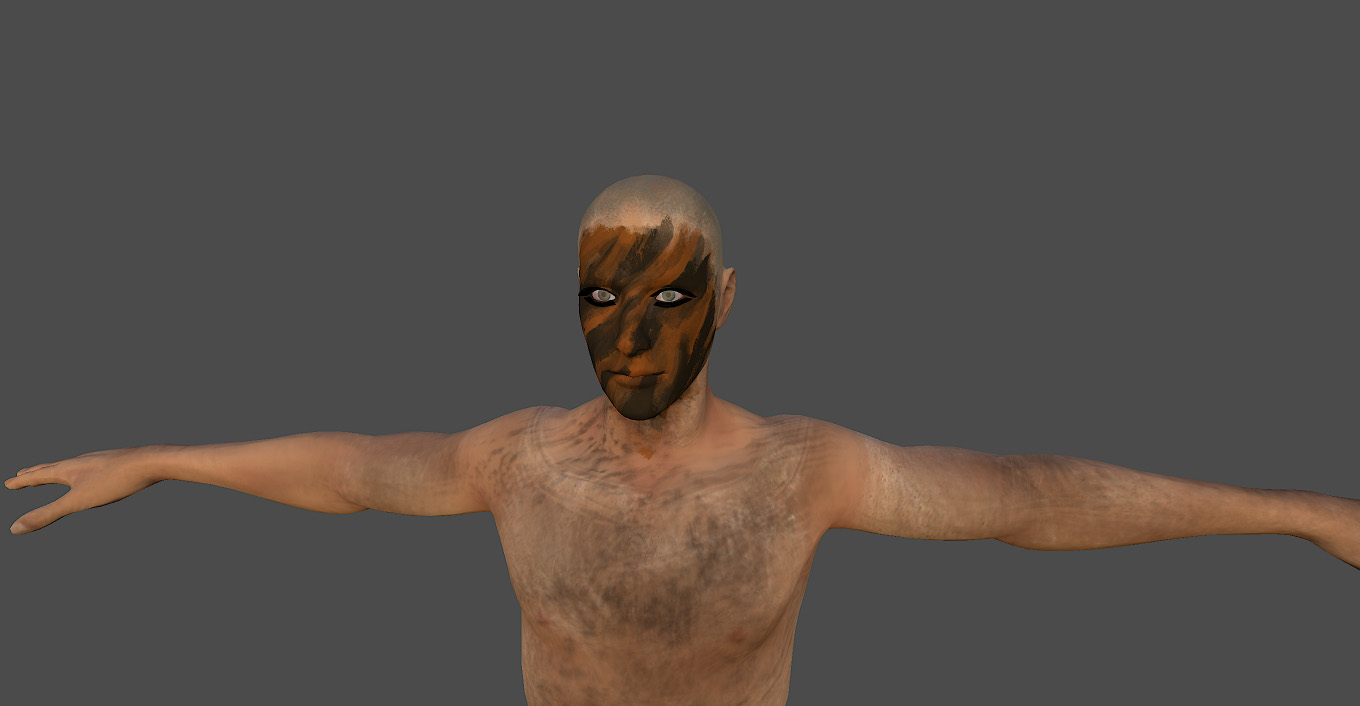 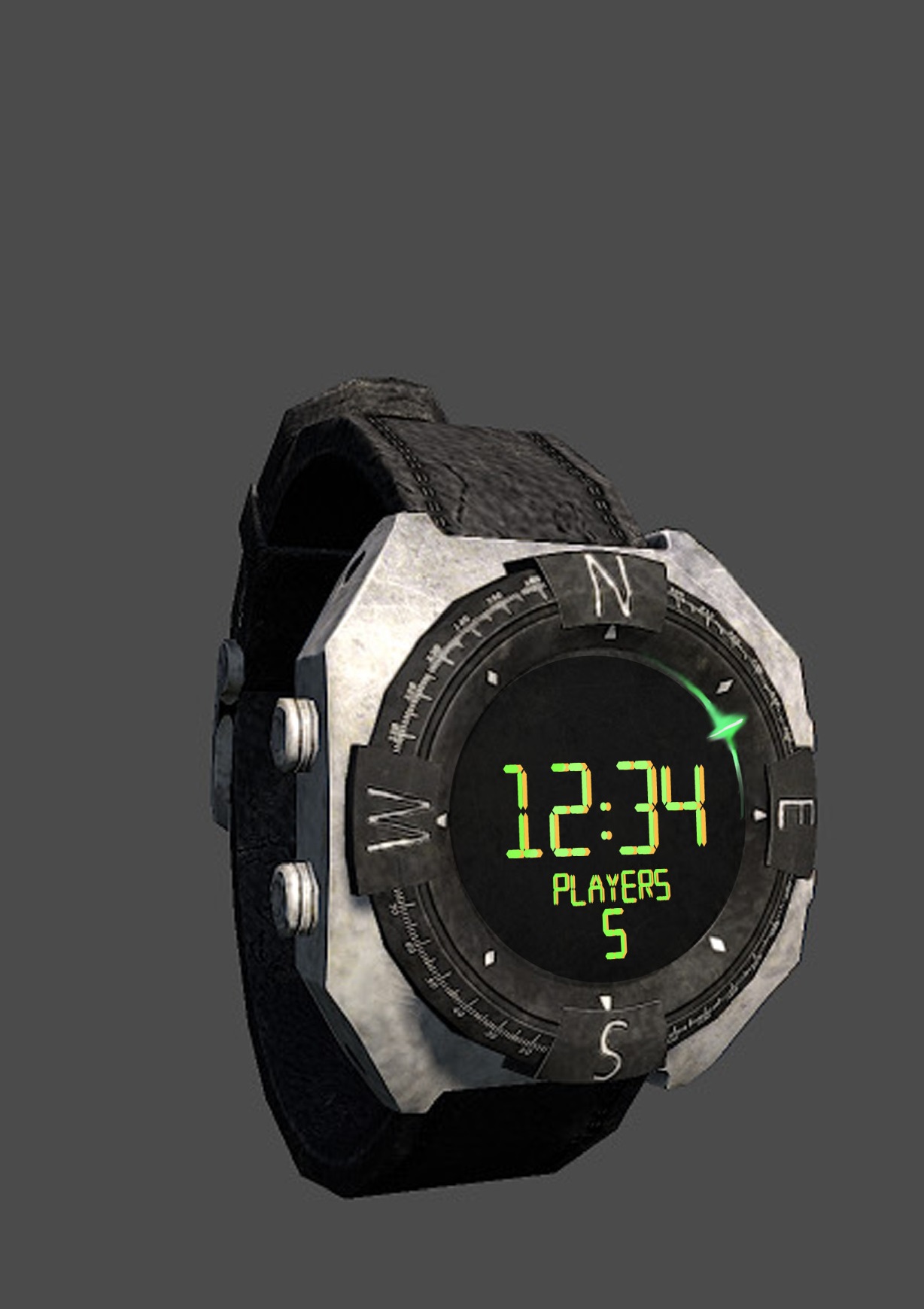 With that being said, we’ve come to the conclusion that it would best to delay the game for a later release next week to the people that pre-ordered and right after to Steam. We know that this may be disappointing news but do understand that it is a necessary step in the development process. We value quality very highly and wouldn’t want to release a game that isn’t up to our own standards - or yours.

*Disclaimer: keep in mind the game is still in the very early pre-alpha stage with missing features and bugs. It's not bound to be perfect and we're looking for feedback on how to better improve the game and push it further. Again, we at Hella Games Entertainment would like to thank you all for your continued support. Without you, this project would not be possible, if our fans are interested in extending their support please check out the pre-alpha buying option! You can learn more about it here. All revenue goes towards the production and development of this game - giving our fans a chance to help move things along!

Syringe made from metal? Hmmm, HMMMM?!! That thing looks like a flashlight, an engine piston and three metal spikes mashed together. It looks really sci-fi and doesn't fit with the rest of what I see. Was it made for the game or is that someone's model that you are re-using now?

I like how the watch displays the players. It doesn't really make sense, either, but it's a nice way to get rid of some HUD info and put it into an interactive device. Any plans to turn it even more into a "smart" watch? These things are really quite cool in real life and can help you survive,

I personally think the Syringe is awesome. Engine pistons don't look a thing like that. They do have syringes that look really similar. Making things out of glass in that type of situation is MUCH harder than out of metal. Glass just breaks, metal at the very least bends and deforms before breaking. Yinyanqx.com

It looks awesome if you find it in a future space station floating near a nebula. As an asset it isn't a bad model (unlike the watch, for example). But the watch is a far more believable asset and fits the game world better than this sophisticated syringe. The last time I saw something like this syringe was in the movie "Edge of Tomorrow".

Love the renders, Be nice to see those as they should look in unity 5