The first installment of a new thing starting on this page where I add a monthly development update news article. Seeing as this is the first, this is more of a general 2017 update than just the month of December.

The main assault rifle of the Swedish Empire faction, the Automatgevär m/86, modelled - and now brilliantly textured - by the very talented illness88.

The model of the main Swedish battle tank the Stridsvagn m/91, a true beast of the battle field. Model made and kindly donated by the great Ivan Kho (Arkhonus).

A few preview images of two new work in progress mods. Battle across sprawling alpine tundras and harsh mountainous terrain in the expansive Grönvikssund and fight over the frosty depths of the arctic ocean in the air and on the water in Barents Sea. Both maps by NinjaTheCat. 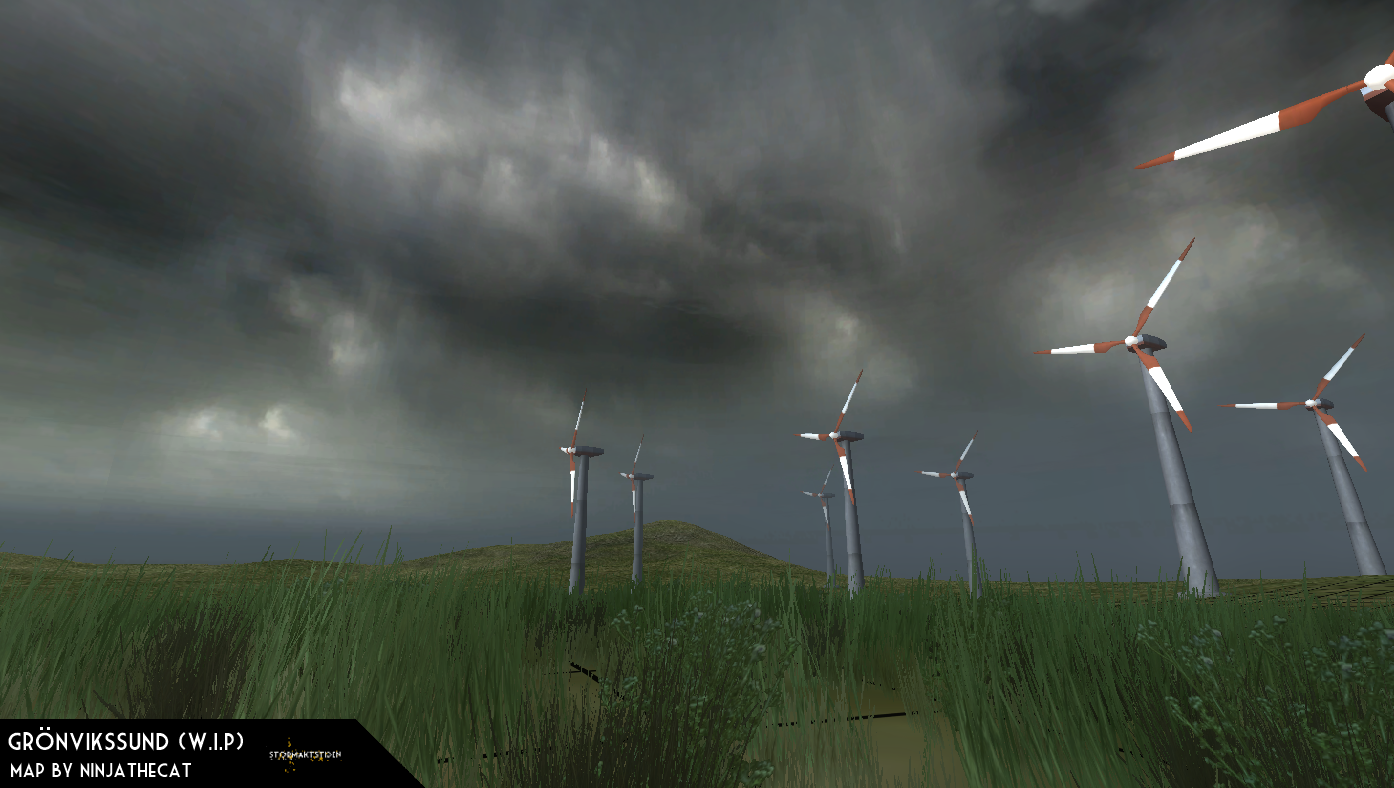 Having spent a fairly long period of time writing and arranging an all original score for Stormaktstiden, the soundtrack to the upcoming v0.1 of the mod is available for download now here on Mod DB! Here's a few taster tracks.

Thank you for sticking with us throughout 2017 and, from the Stormaktstiden Development Team, we wish you a merry Christmas and a happy new year!

Hope to see more updates of this mod in future.

Beautifull modeling and mapping, can't wait to put a foot in the map and a hand on the weapons :D

WOW GREAT, IN THE WEAPON ARE MARKED UNTIL THE FINGERPRINTS ... VERY WELL EVERYTHING. NICE