A new deadly secret weapon for the American forces and yet another SWoWWII vehicle will celebrate its comeback in FHSW! Flakpanzer IV Wirbelwind + T77 MGMC 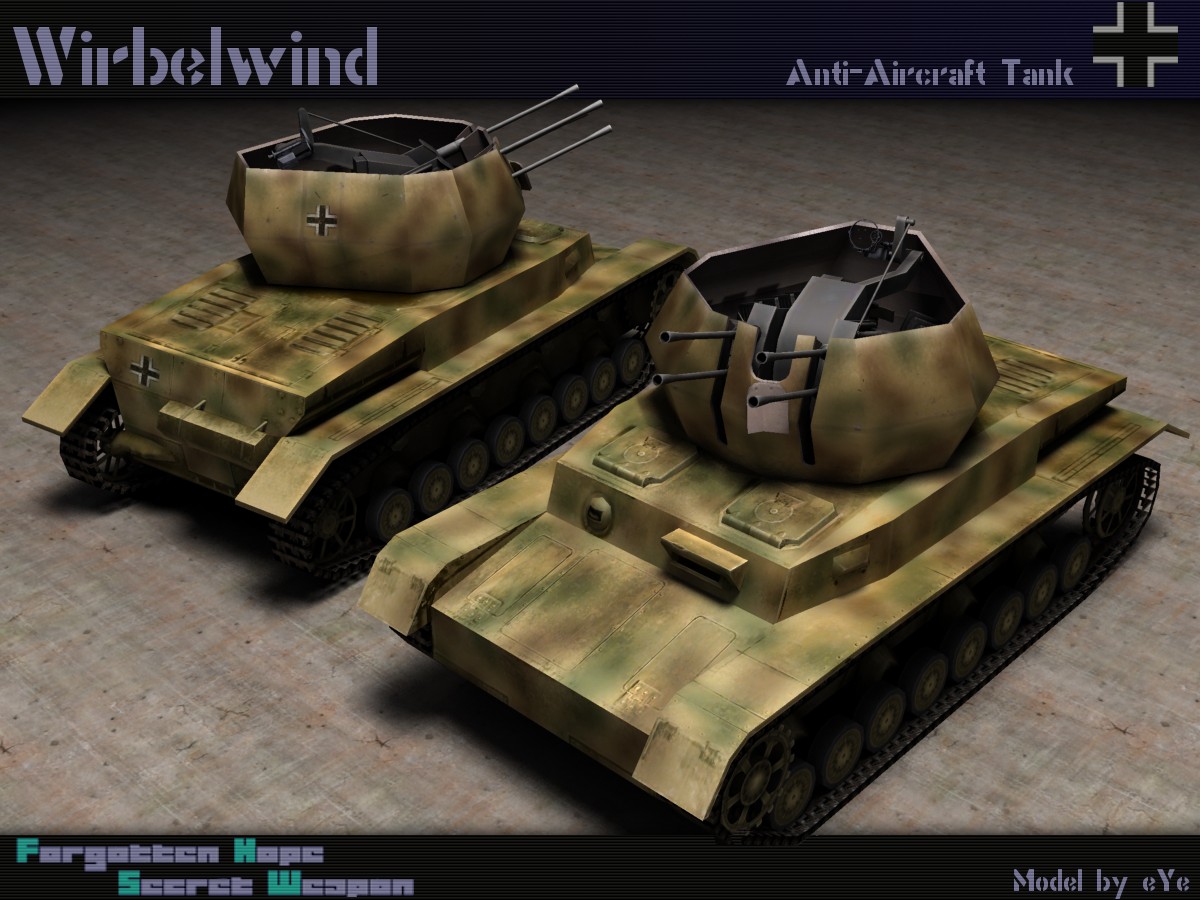 As the Allies gained more and more air superiority the German Wehrmacht was desperately in need of a mobile AA gun. The first attempt is known as the Möbelwagen which proved to be effective but the crew was very exposed to enemy fire. Because of that a successor was built where the crew sits in an armoured turret – the Wirbelwind. 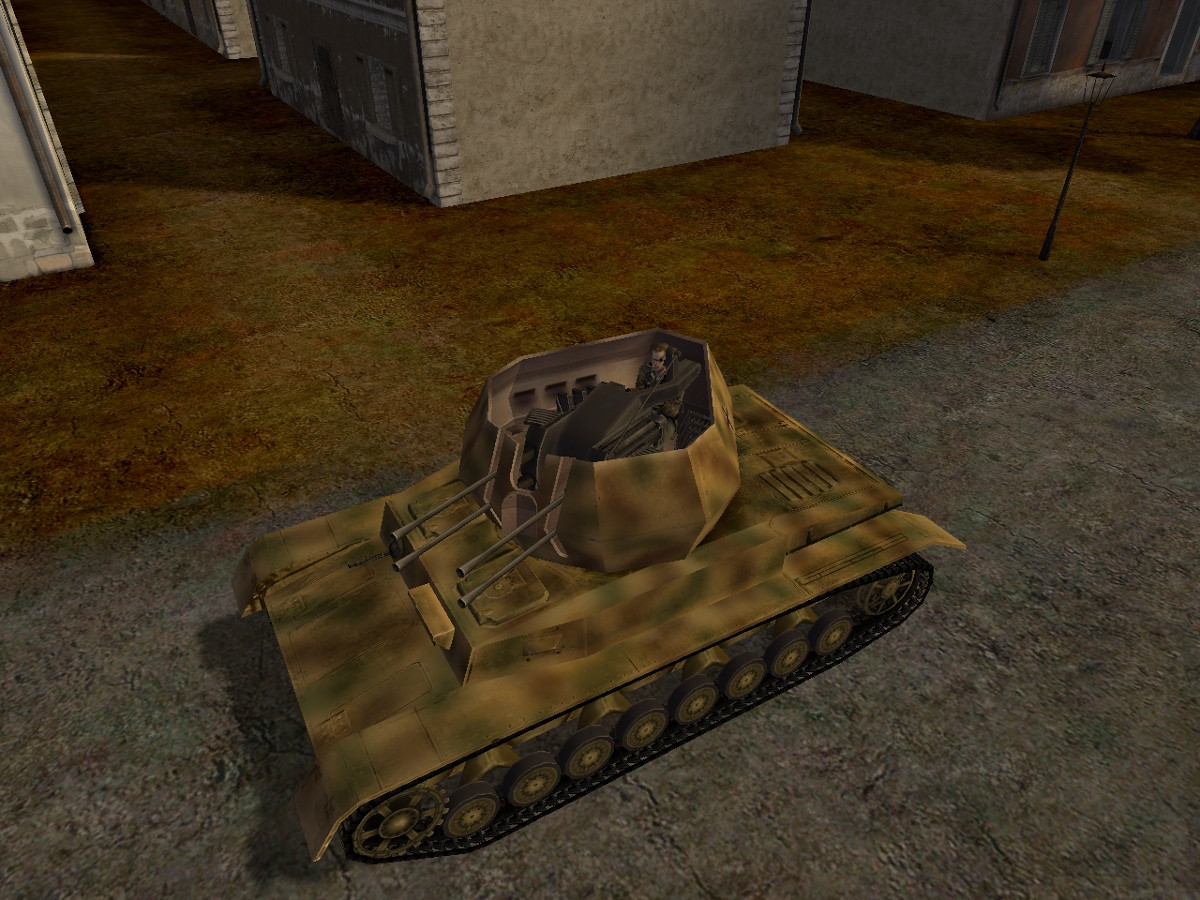 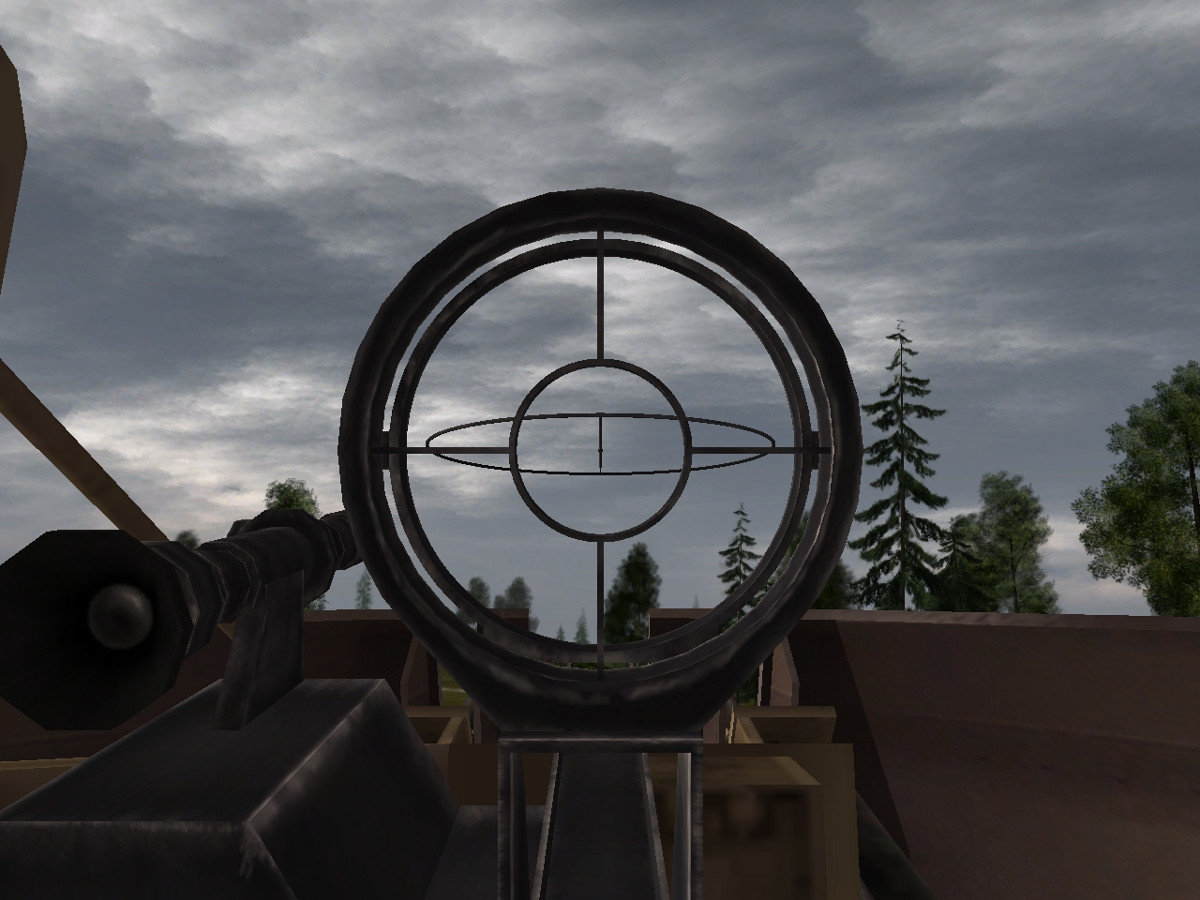 As a Battlefield 1942 player you might know this vehicle from the offical addon "Secret Weapons of WWII" so it was about time to also have it in FHSW. 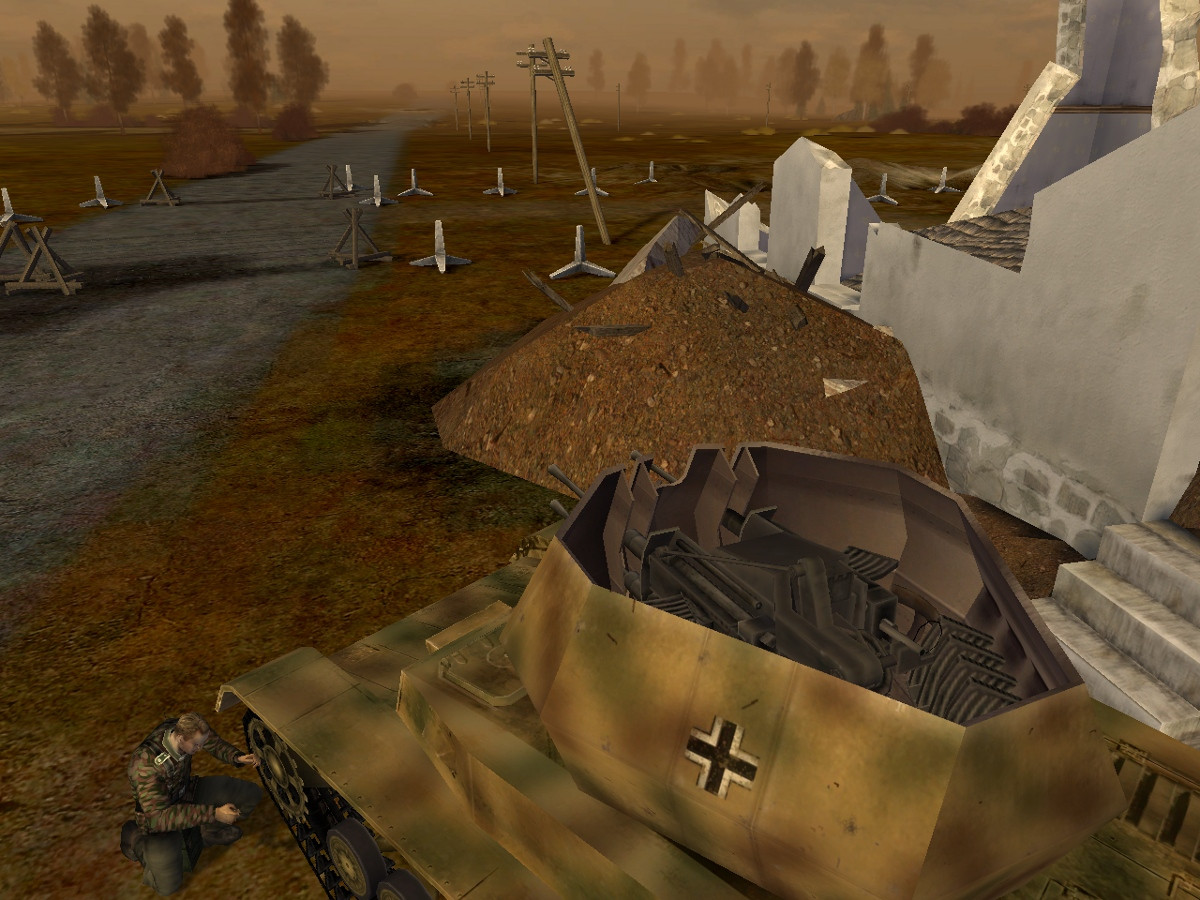 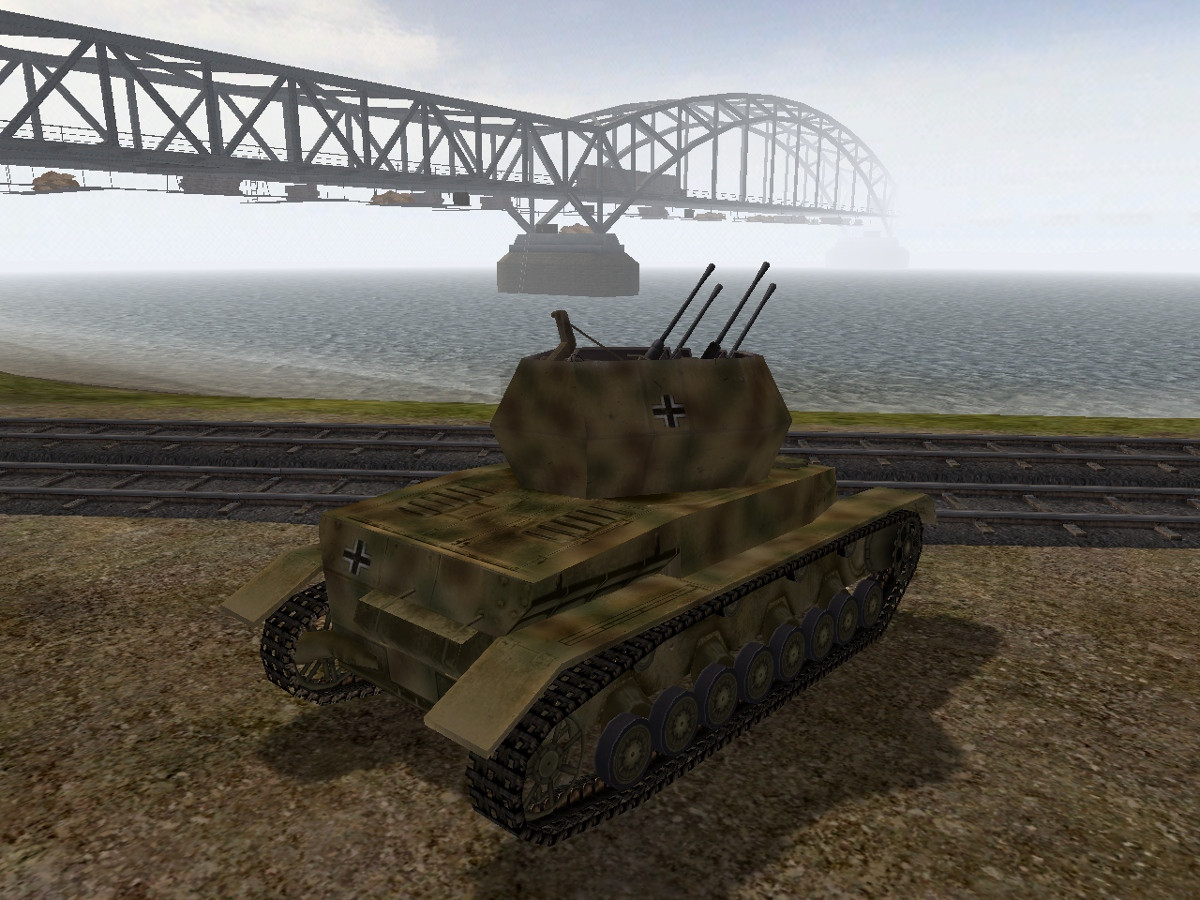 It’s armed with the 2 cm Flakvierling 38 which is already in the mod as static AA gun. It’s very deadly against all air units as well as infantry and light armored ground vehicles but you should of course avoid any confrontation with tanks. The main downside of the Wirbelwind is the small magazine capacity of only 20 rounds per barrel which forces frequent and time-consuming reloads. 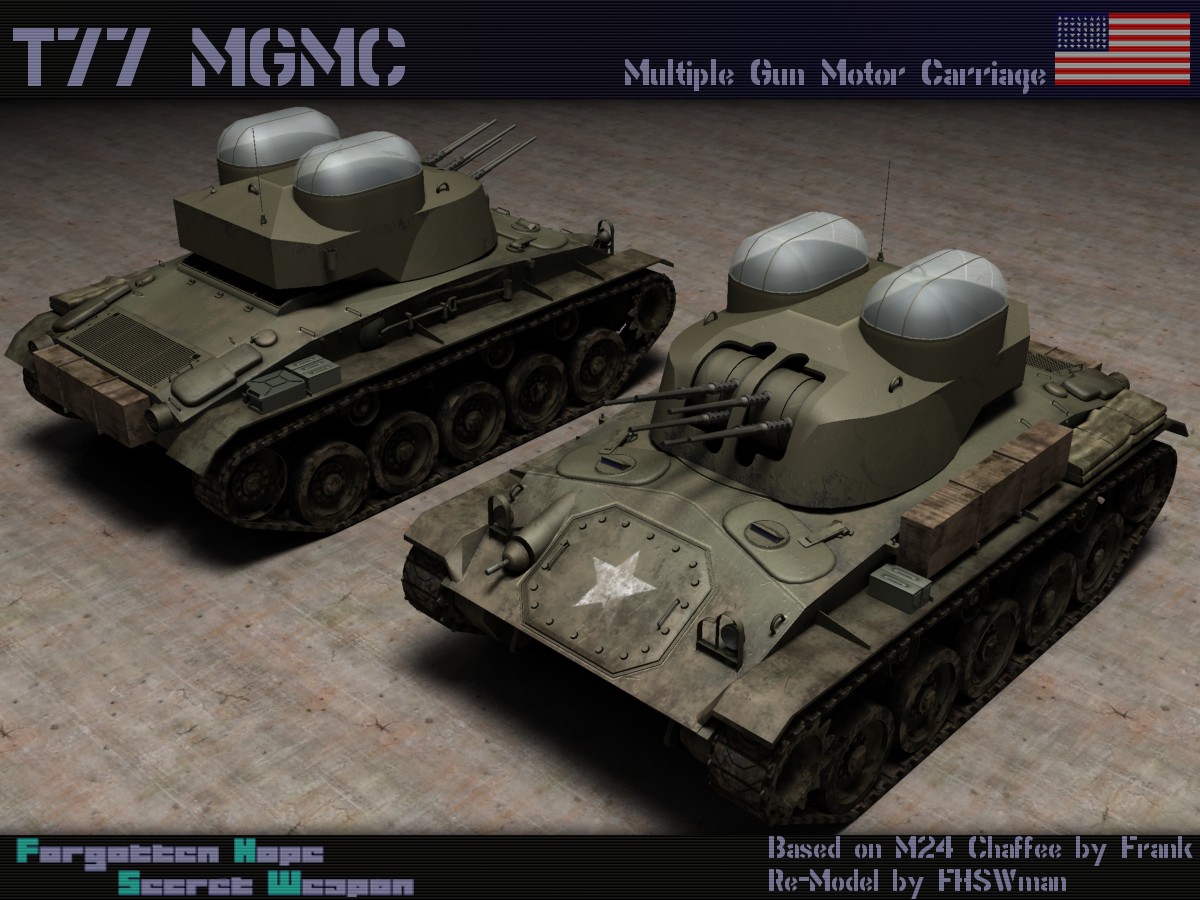 The Americans also required a proper self-propelled AA tank. Several attempts were made and the T77 was one of them. It had a fully enclosed turret with six .50 cal brownings mounted. One prototype was constructed and tested in 1945 but by then the .50 cal Browning was considered obsolete against the jet fighters of 1946 and the project was cancelled. 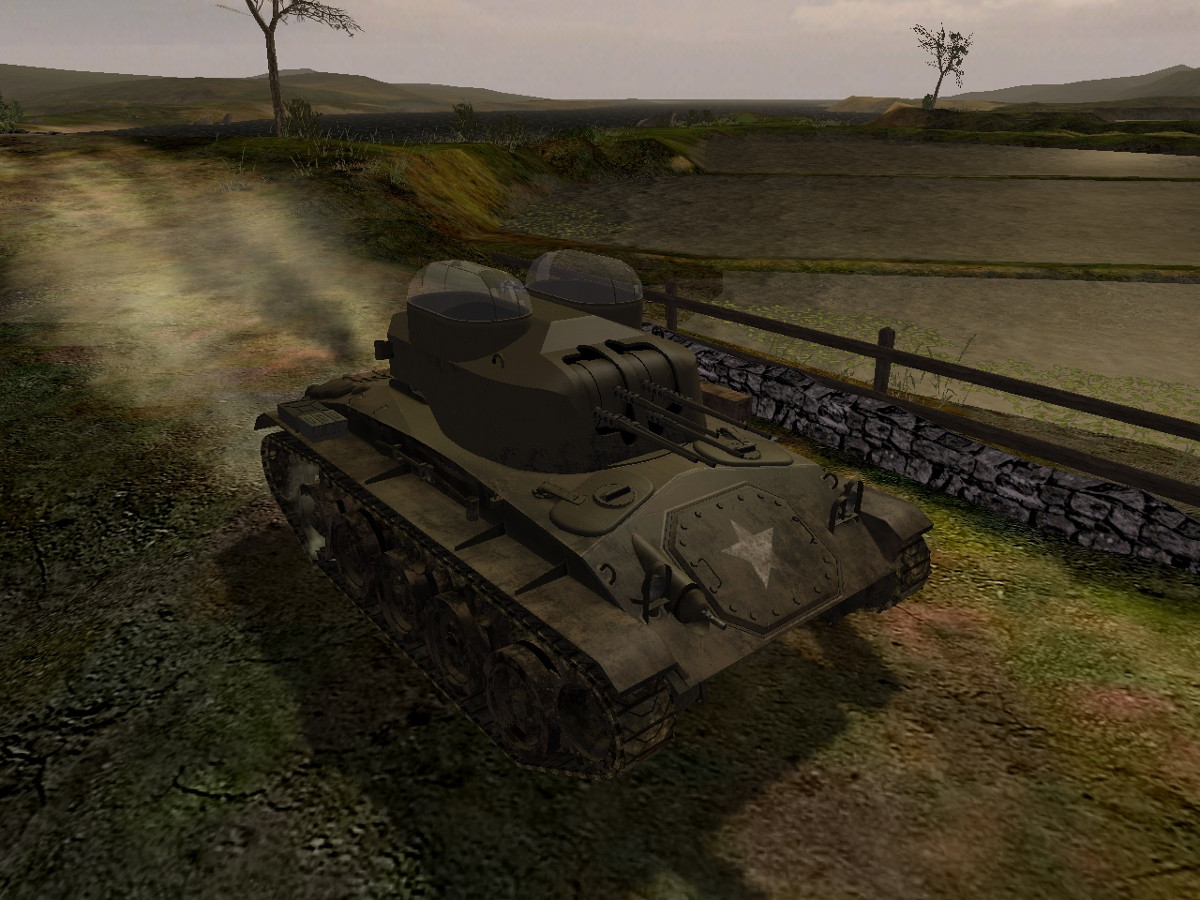 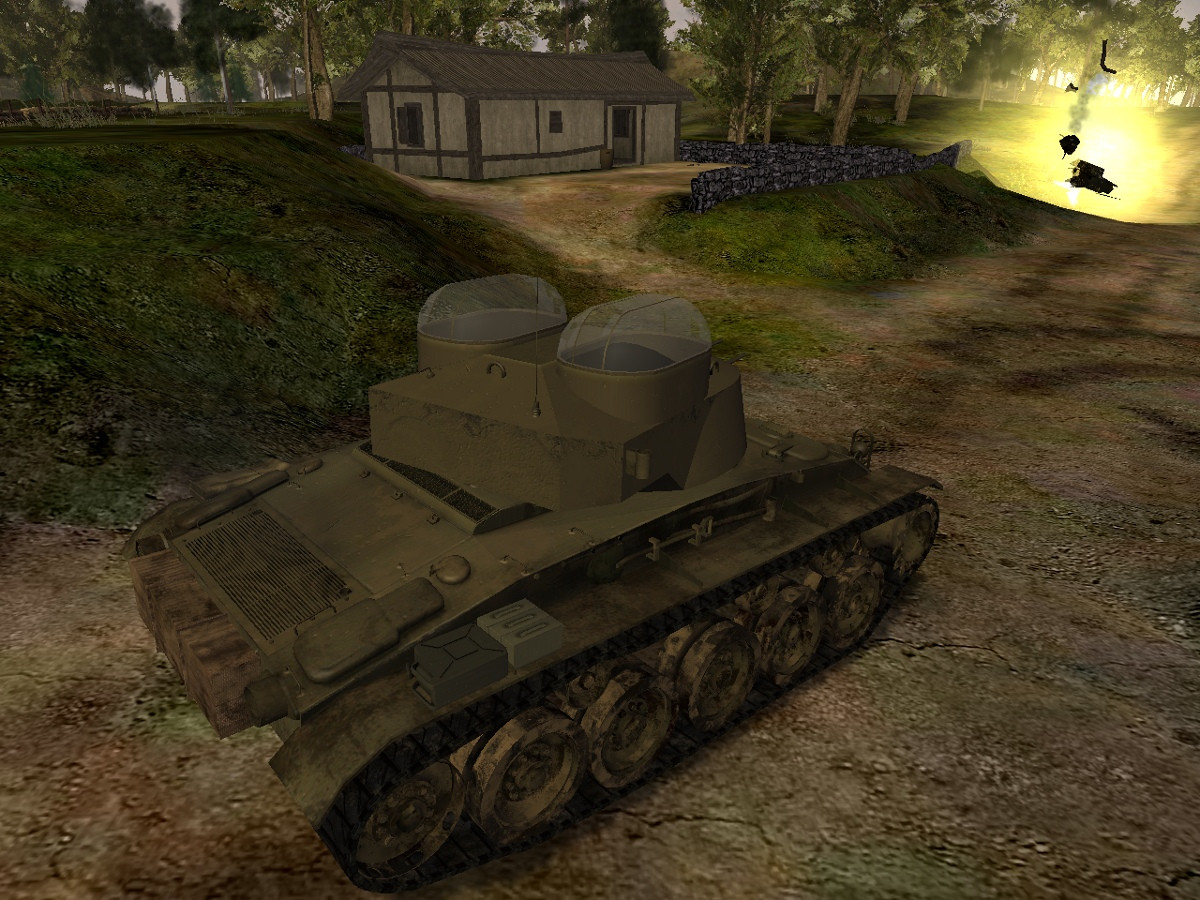 It’s absolutely devastating against airplanes, infantry and unarmoured vehicles, even most of the Japanese tanks can’t withstand its firepower. But the turret is only 15 mm thick so it can also be destroyed relatively easy. 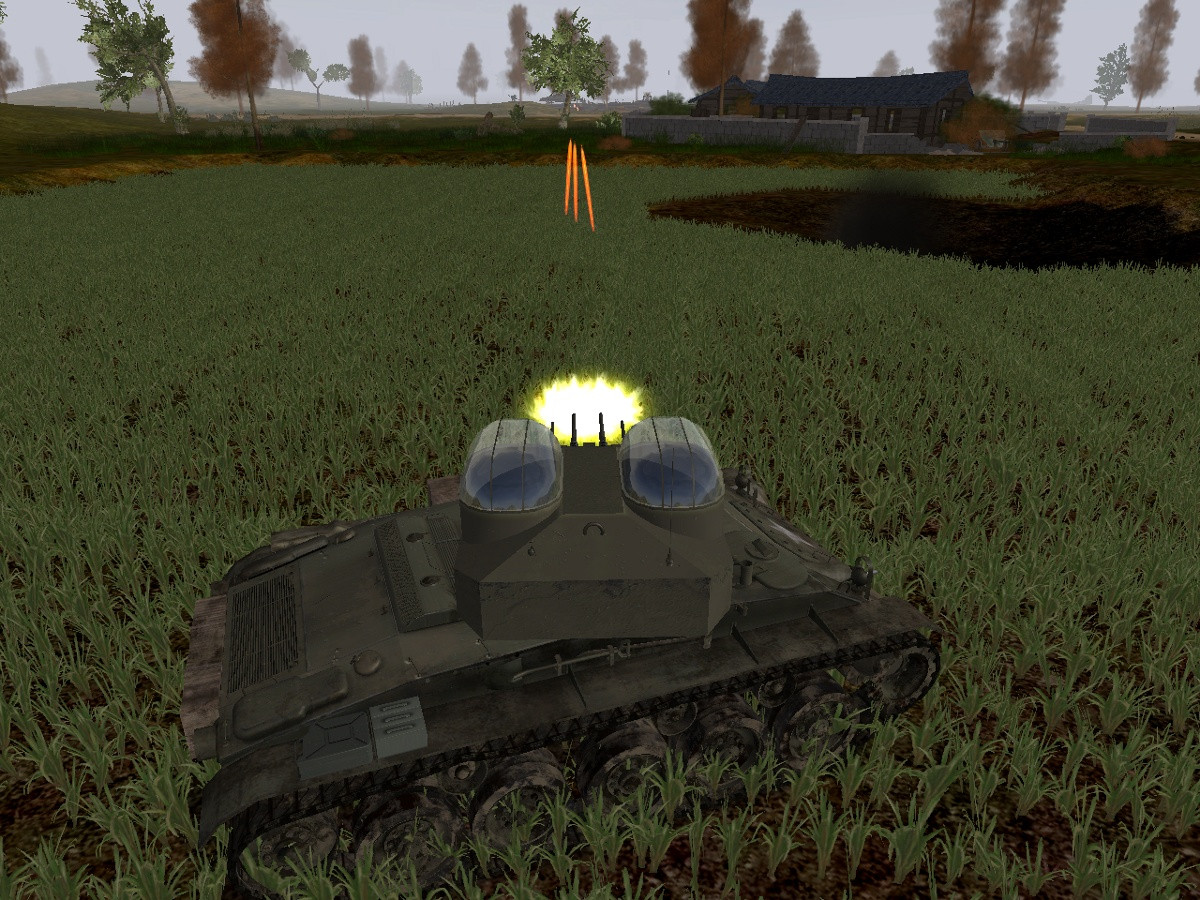 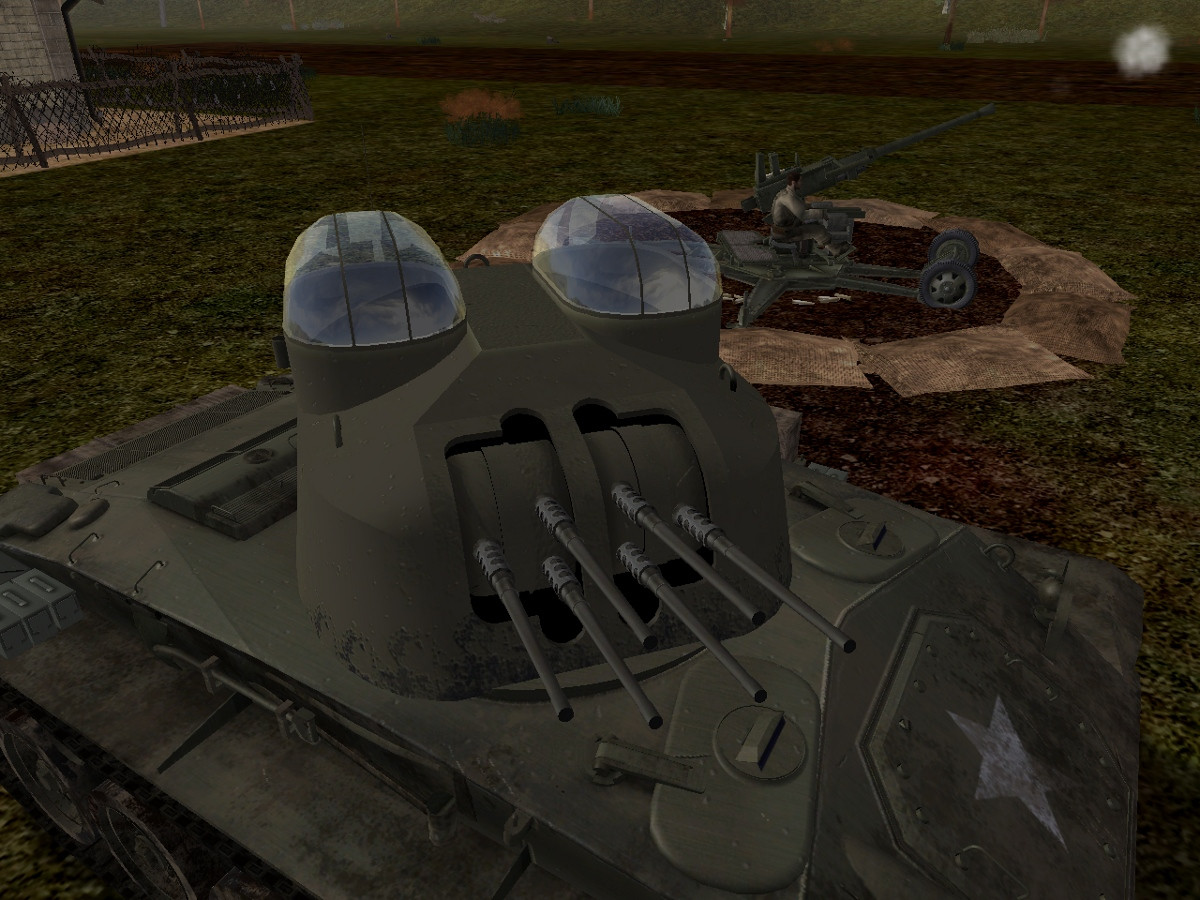