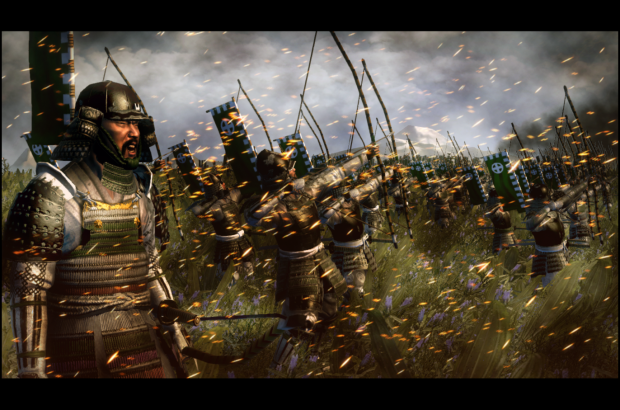 Unless there is not a new CA patch or a critical bug reported,
this will be the last edition of DarthMod: Shogun II.

The SteamWork version is updated automatically and is ready for you to play GET IT!

Note: Uninstall previous Launcher version before installing this new
(It is full save game compatible)

It means you get new amazing melee mechanics, so rainbows coming out of speartips.

"Boarders have less attack/defence bonuses so that they are not too powerful." Thank you so much for that right there, hate how board-happy the AI can be and it's nice to know they won't slaughter me with that tactic anymore.