The VR missions have gotten a big update. Many major bugs have been fixed and a couple new features have been added. There are still some known issues, but we will be making bi-weekly updates from now on to address any known issues. 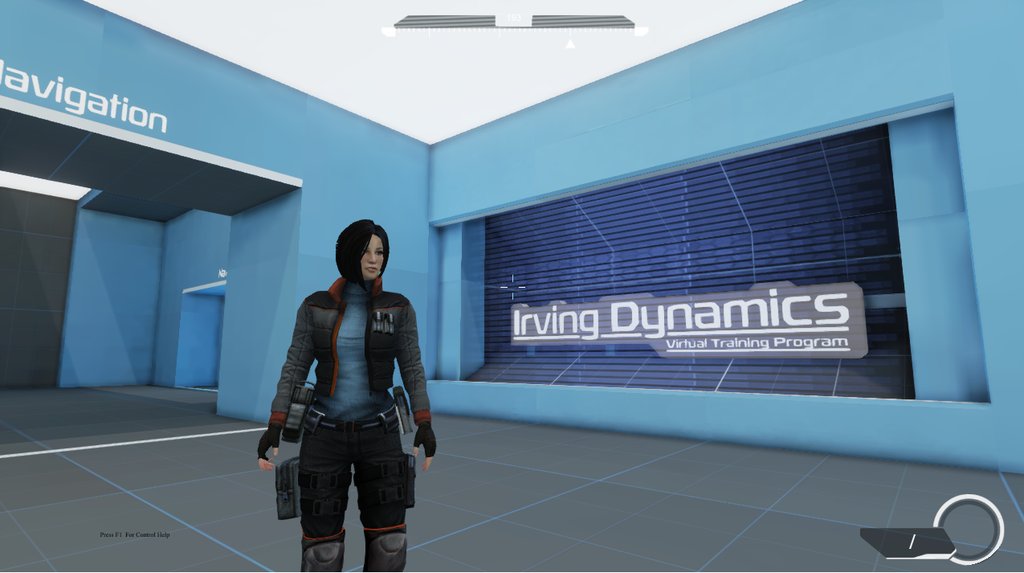 If you've been following our news page, you know we have been working on making some changes to the VR Missions. Today we are happy to announce that the new update is finally here and has been released on Indiegamestand.

Check it out here: Bit.ly

In this update we have added some new features. One is the central hub, which allows you to pick and choose which mission training session you'd like to play through. This will allow for more freedom and ease of access. We also have updated our voice acting for Sya and Amber. So keep an ear out! This section will slightly change over the course of the next week 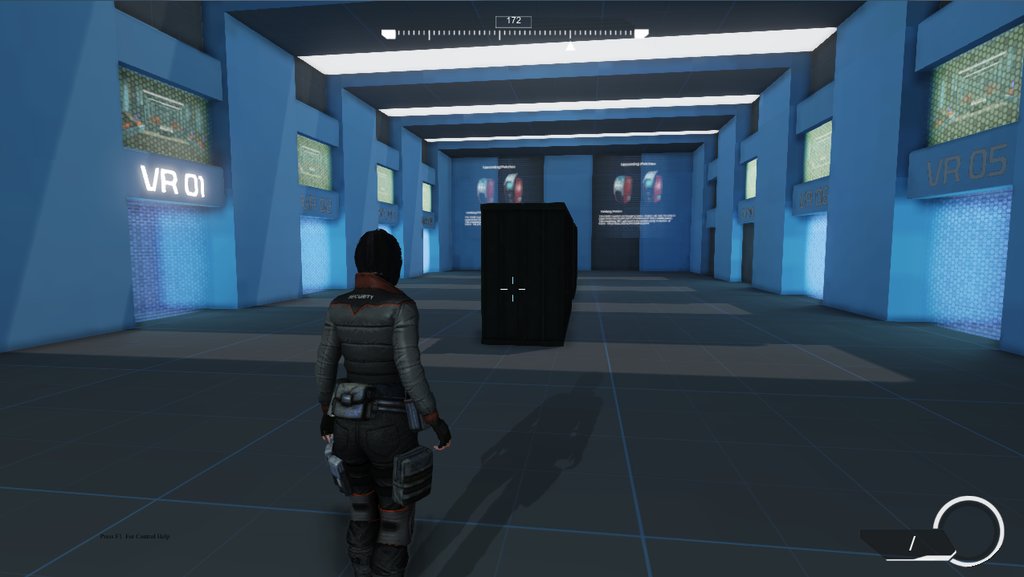 Major overhaul on the VR missions

*In Certain cases its possible to cause Dead soldiers to talk or Sya to talk over-herself. This will be addressed in hot-fixes over the following weeks.

* In Certain cases the soldiers will talk as if they are previously engaged in Combat or seen you this needs to be removed in later builds and improved upon.(As with add more voice variants)

*1P still requires a revamp before we feel more confident this is an incremental update so you can see our progress over the past month. Many things attributed to the weapons still need tweaking . Some reloads are missing

* In Certain Cases you can get Amber to clip through meshes (head) this is a known minor issue and was a result of shrinking amber collision box. Which made it very easy to be detected in previous builds.

* Execution Rotations can be broken at odd angles we know about this issue and will be resolving it along with the 1P in an update targeted just for the two. 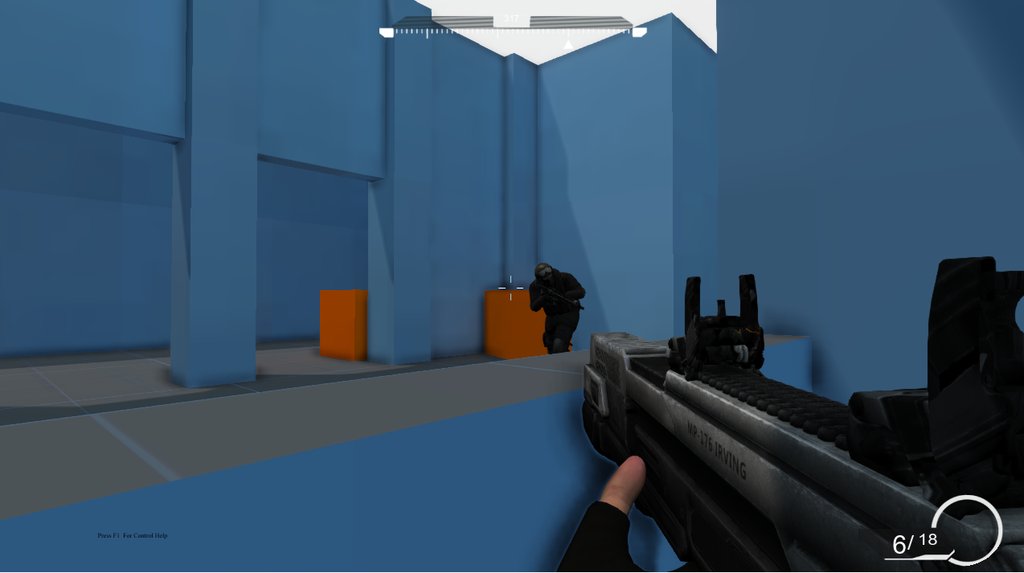 So that's it for now! If you want to get in on the discussion and connect with other fans, check out the steam discussion group here: Bit.ly