Dark Storm Closed Testing Applications: The Dark Storm team is now looking for gamers that would be interested testing out the current set of VR missions and giving feedback and criticism before our run on kickstarter releasing it for free.

What are we doing, Whats Next for us?

Fenrir studios is currently searching for active gamers with an interest in stealth/action style of games similar to Deus Ex, and Metal Gear series to help test our upcoming game Dark storm. This test will be for our prototype version which we will be releasing on Kickstarter, and Steam.

We are interested in individuals willing to spend a portion of their day testing, and playing each updated build and give an in depth and well thought out report on your personal thoughts and criticisms towards certain aspects we ask of for each released internal build. We will be requesting well rounded, and well thought out responses for each released build, and withhold the right to remove an individual from the closed testing at any time, if we feel it is necessary. 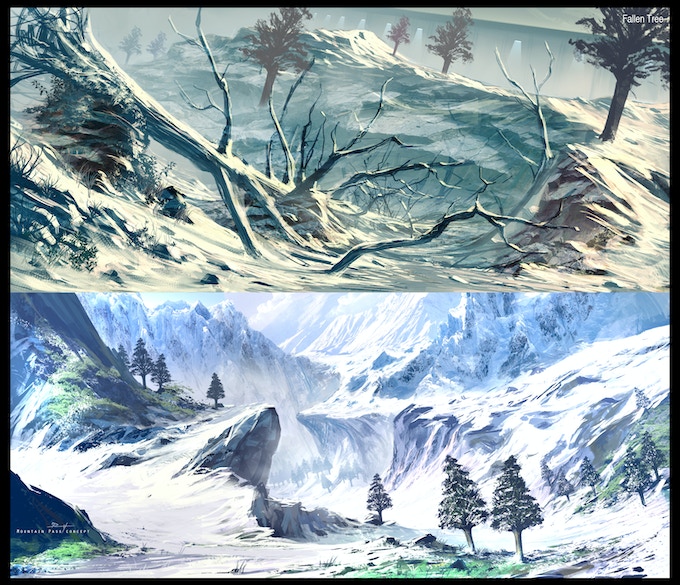 This will be a closed testing opportunity, and very limited space will be available for applications. Please follow the link below and fill out the application, and if accepted you will receive an email with further instructions. 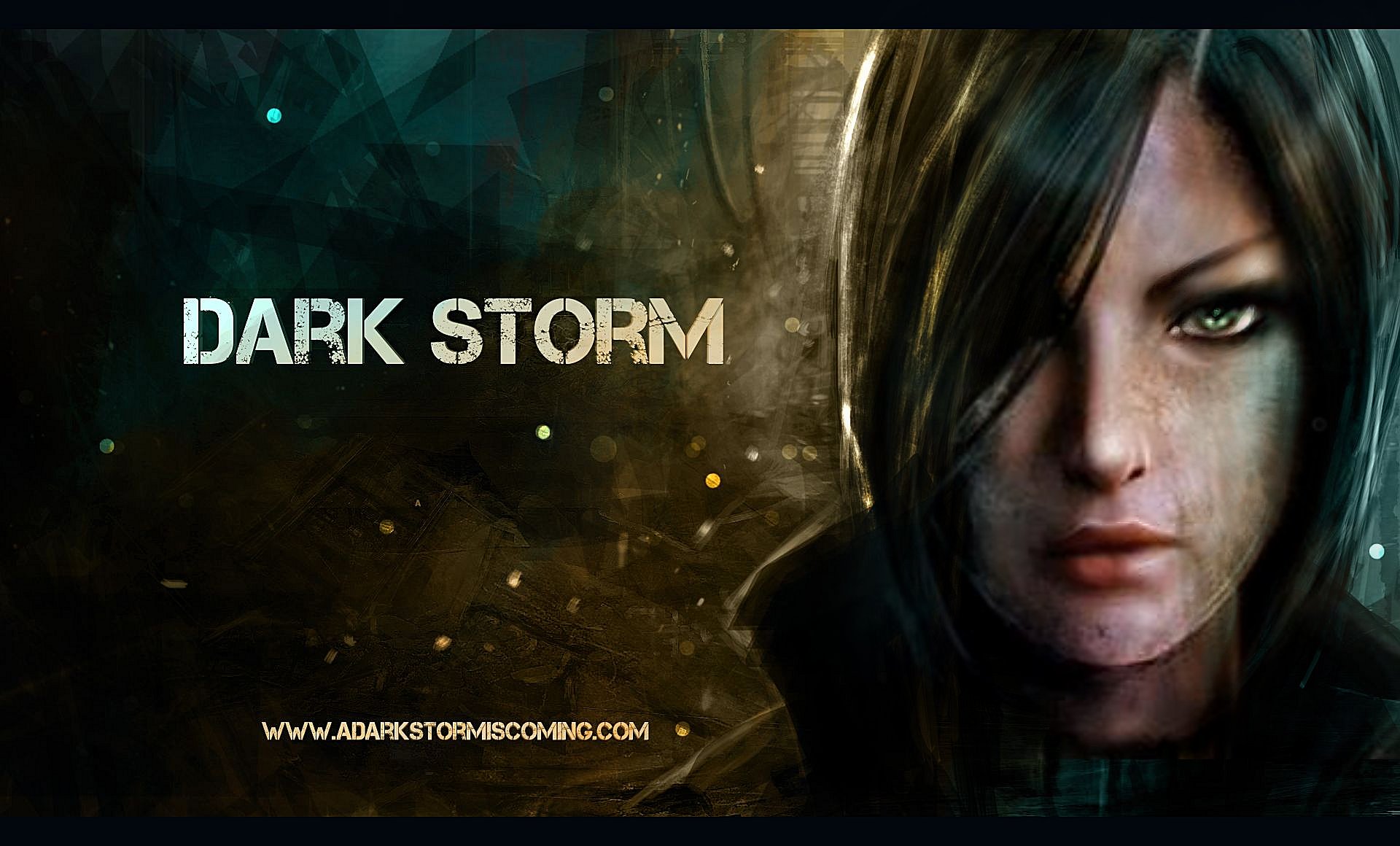 I really want to play this!