A new update just released for Dark Fracture: Prologue. The new update is available now, for free, on Steam!

The next big update to Dark Fracture's prologue is here! And while you're all no doubt excited to read all about it. We wanted to catch you all up to speed with what's been happening behind the scenes. And of course, talk about what is still to come.

And so, we will begin with a thank you. Thank you to all of you who have taken the time to vote for us in the Game Development World Championship! It's thanks to all of you that we have been able to take no less than the first place! It was an honor to compete against such excellent games and a greater one to win! But it's not over just yet. There is still one more vote ahead of us. So stay tuned for more information about the finals!

Secondly, we are excited to announce that Dark Fracture took part in the G-STAR 2020 Indie Game Showcase #1! We are very thankful for the opportunity to have made an appearance during the showcase. And we were glad to be shown besides so many great new games! For those who missed it, fear not! You can still catch the VOD​ for the event.​

And lastly, even as we keep working behind the scenes on the coming Early Access. We have listened to all the feedback and bug reports given to us by the community. We've put in a lot of time and effort to polish the prologue even further! All while adding a couple of brand new scares for you all to enjoy. So be sure to give the new version a shot!

And with all that said, here are some of the patch notes from the latest free update for Dark Fracture: Prologue! 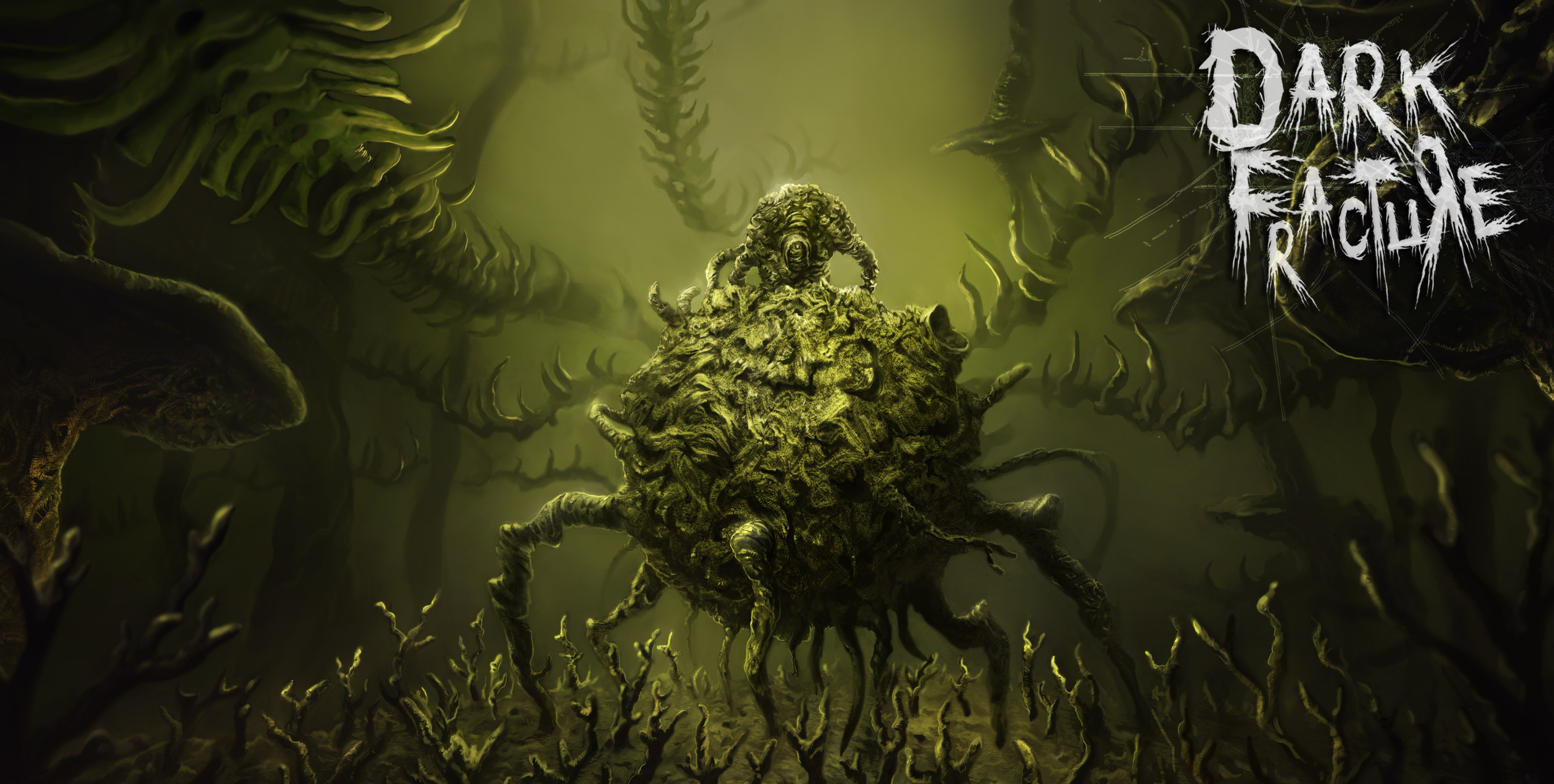