Today lets have a brief look at the customisation aspects of CBL and see how much choice you’re going to have creating your ultimate team of creatures.There are three main ways to change the creatures which are the ‘Base Shape’, ‘Attachments’ & ‘Skills’.

As you’ve probably read or heard already, Creature Battle Lab is a creature customisation and battling game. Today lets have a brief look at the customisation aspects of CBL and see how much choice you’re going to have creating your ultimate team of creatures.There are three main ways to change the creatures which are the ‘Base Shape’, ‘Attachments’ & ‘Skills’. 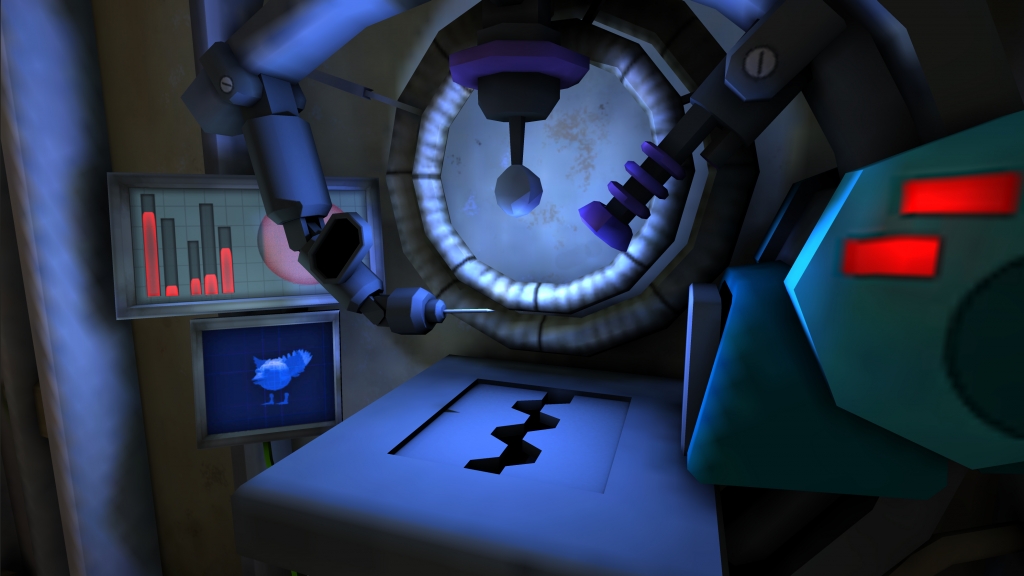 Base Shape
When your creature creature has been newly grown in the lab it will appear as a formless blob. The sphere like creature can be altered into thousands of possible shapes all possible due to our base shape sliders (Splice-o-matic 3000). Select a number of different base shapes to morph between and use each of their sliders to create some unique shapes.

Mutate your Creature with DNA

Attachments
Now that your creatures body is complete it’s time to add the attachments. These attachments are made up of many different parts. From eyes, mouths and ears there’s even back and tail attachments to consider.Choose between hundreds of different attachments and place them on your creature. You have full control over how these attachments look from their placement, size and even colour. Mix and match to create some seriously strange creatures. Mix up those burning Magma eyes with the tangled and thorny vine arms.

Make your Creature your own with Y DNA

Skills
Now your creature is looking the way you want, lets get them to battle the way you want. Choose up to four skills to put on your creature. Just remember that at least one must be an attack skill otherwise you’ll never beat your opponent!There’s over a hundred different skills to choose from so there’s something for everyone. Whether you want your creature to fire Ice bolts from a distance, create strong rock walls to defend behind, be able to run rings around the enemy or steal buffs from the opponent, there’s some powerful skills that will allow you to play the way you like.And don’t forget that you can do this for each and every one of your creatures. Make a complementary fighting team of creatures or just set out to make the weirdest looking creatures around, it’s up to you. So get creative and see what sort of creatures you can create.We’ll go into more details on each of these areas at a later date. So stay tuned for the latest CBL news and updates.