Hey guys, just a quick status update on the mod. Progress is low but steady, with new ships joining in and stations being constructed it wont be long till the first alpha release.
Below you can see a list of stats on how far along everything is. 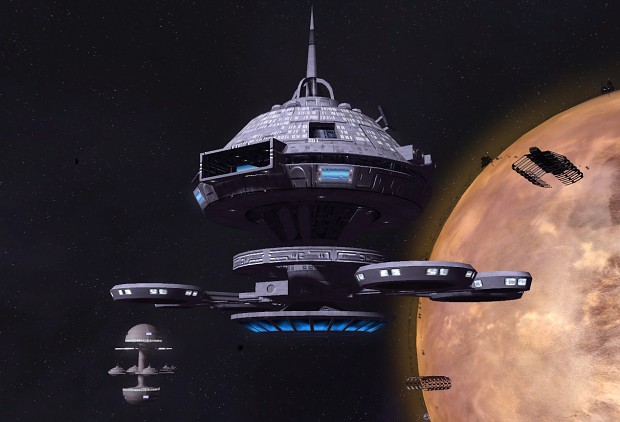 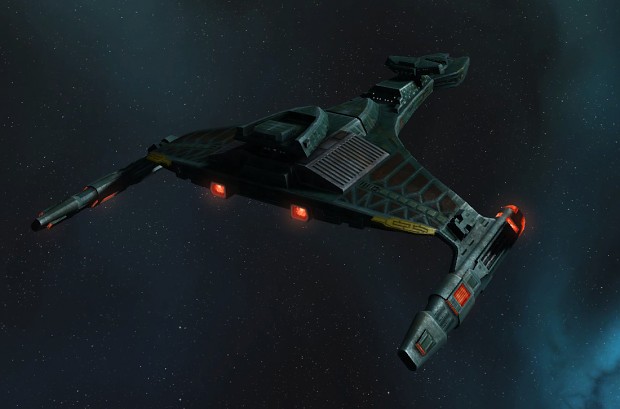 Romulans:
Nothing ingame as of yet BUT allot of models already finished just need to be set up in game.

Guys, i will be releasing a sort off teaser alpha, it WILL be buggy and not everything will complete or balanced however it will give you something to sink your teeth in.

It will co
ntain the federation and klingon factions with no research or abilities but they will be playable and have allot of stuff you guys will be surprise about, it will probably be released within the next month.

Also if you are interested in helping out in this mod I really need coders that can work with sins' ability, research and UI.

Is there Intrepid-class vessels in this mod?

yes it is a support cruiser

So... If the Intrepid is the Support cruiser, is the Akira the Heavy cruiser?

loving it, I cannot wait to see this thing fully finished.

btw have you considered using the Bortasqu and Odyssey class from STO as the titans for certain factions?