Planet Nomad is a sandbox game of creation and survival. You're stranded on a strange planet with nothing but few tools and your imagination. This is where we are at with the development and when you’ll be able to play. Dev Update #3.

Planet Nomad is a sandbox game of creation and survival. You're stranded on a strange planet with nothing but few tools and your imagination. This is where we are at with the development and when you’ll be able to play.

Putting It All Together We are now comfortable with our development tools.

The project is running in Unity 5 together with the engine for creating procedural terrain. We are putting our concept art into life and are able to wander endlessly on a couple of planets already – Red Rock and Ice Mountain are some of them. Right now they are extremely deserted, but plants, trees and rocks are coming soon. Work on beasts and animals has begun as well as you can see in the concept art below.

Planet Nomads is a game of building – your house at first, simple vehicles, a massive self-sufficient mobile home equipped with storage room, refineries for processing craft materials, 3D printers and also greenhouses to provide food and a nice place to relax, and ultimately a space ship capable of interplanetary travel.

We have all the major systems such as energy sources, piping and engines thought out and are creating building blocks for all the intricate machines and structures you’re going to make. We now have over 100 blocks. There will be more. We want to unleash your imagination, not put shackles on it.

Currently, the editor is not very user friendly, to say the least… but it is working! Honza has spent quite some time playing with it and himself and the results are spectacular. We’ll introduce some of his machines in the next blog post.

Planet Nomads will be a PC/MAC game. We want to create our own game with full creative freedom. Only our vision paired with community direction should decide the final look and feel of the game. If you want to shape the game yourself, join us and become the game Advisor.

To keep this creative freedom we need to secure additional funding, which is why we’ll go to Kickstarter later this year and then to Steam with Early Access. It is hard to have specific dates for you this early in development, but follow us on Twitter or Facebook to keep up with us as we make it closer to release.

Here’s a little tasting of the editor capabilities (it’s only a prototype remember) and one of the animals. More machines by Honza coming next week. Cheers! 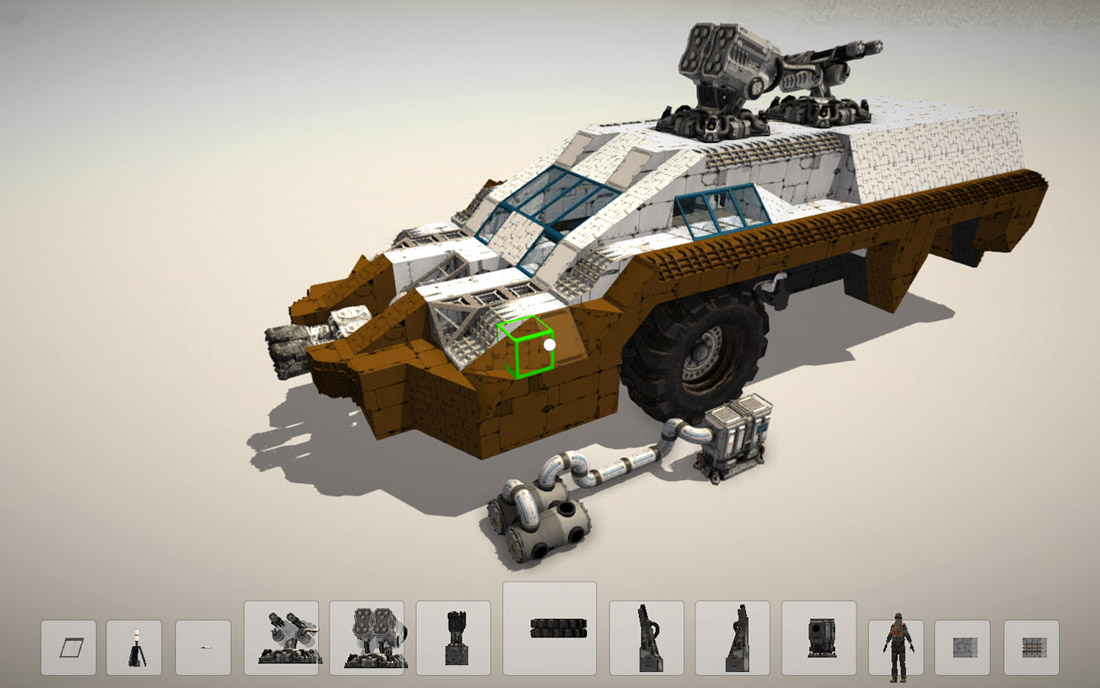 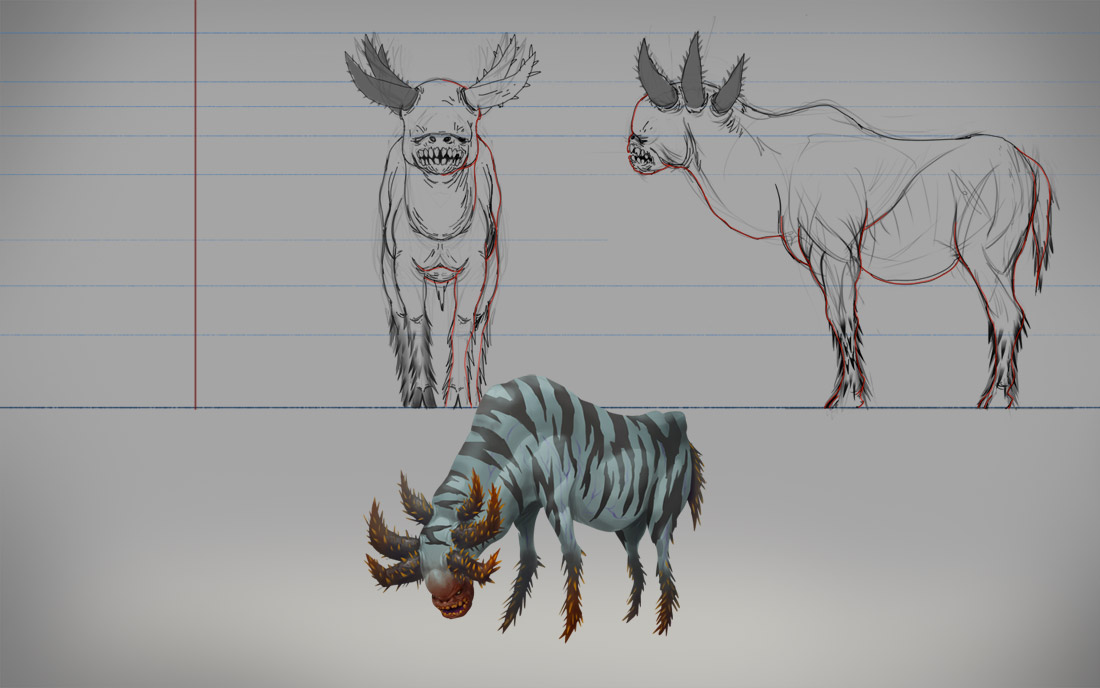