It’s been a long time since we’ve provided an update, and we think that one is well overdue...

So back when I last post was made I had just managed to get a job in the industry and because of that did not have the time to put work into this mod. In recent months I have gotten back into the modding scene and we’ve begun work on a reboot. We’re currently in the process of writing a redesigned story, and a more manageable scope to (hopefully) prevent the project going under like this one did. I wish I had more to leave you with than just some the screenshots I’ve posted in the past, but unfortunately it seems as though I’ve lost my source files for the project. 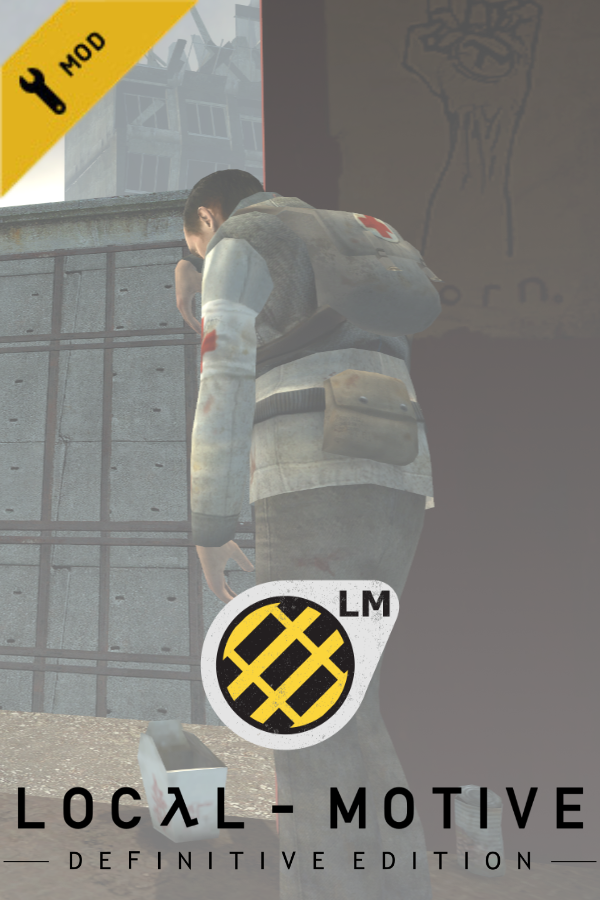 Well that's a shame. :\
This other Mod you're working on looks good tho.

Oh hey, you did Local-Motive? That was a damn good piece of work!

Interested to see what you do with this "Reboot" despite the 3 year silence, but I am happy to see LM getting the steam treatment! Not many HL2 maps come with fancy scripted sequences complete with custom animations!

Actually Local-Motive was developed by Abraham Lee (ihonnyboy). I’ve just been working the development of it’s refreshed Steam release alongside Abraham to add stuff like developer commentary system and refine some of the gameplay and visuals. Levi, the main character of Local-Motive was planned to appear in Reclamation Act and that’s where the idea of bringing Local-Motive to Steam came from, as it would be hard to make a sequel released on Steam without having the game before it also on Steam. Now that it’s almost ready for Steam we’ve been working on ways to bring Reclamation Act back into the fold. A reboot felt like the only option since we got a little too over ambitious with Reclamation Act and needed a clean start with a solid and organized development base.