Comrades! Its the third day of screenshot week and the stakes have never been higher!

Comrades! it's the third day of screenshot week! Check back every day this week for new updates.

Now, all Americans, I don’t care if you are a Democrat or a Republican, you know in your gut when something is wrong. And when you look around what is happening in this country, it’s all too easy to see that we are being pushed in a direction that is taking us farther and farther from our constitution. When you look at the actions of this government, the position it has taken on our economy, on planetary government, states’ rights, and now, most importantly; the Soviet German War, how can we not question that our government is really of the people, for the people and by the people? 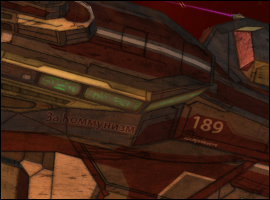 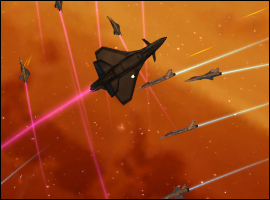 However I do have hope, I have a passion for American history, and we need to look to it once again, for in looking into our history, we can see who we really are as a people. Anyone who watches my program even casually knows that I am a harsh critic of the so called “Democratic Federation”. This country was built on sturdy foundations of freedom and liberty, and the second we joined this alliance those foundations were slowly eroded away. Now, they are dangerously close to collapse. 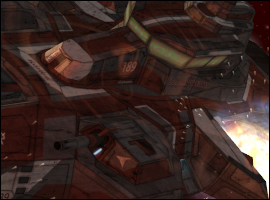 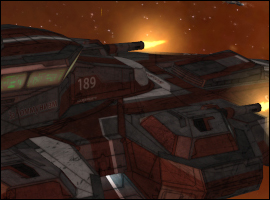 History has taught us time and time again that America is the only country; first on Earth, and later within the Orion Arm, capable of defeating tyranny. So why is it, with godless communism once again on the warpath that we remain shackled by our “allies” in the Anglo-Canadian Kingdom and French Republic? How is it that the 8 million people who marched on Liberty this month in support of intervention were ignored by not only the Federation Executive, but by our own government? 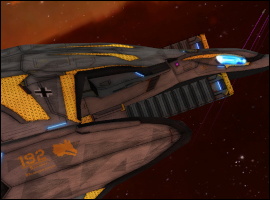 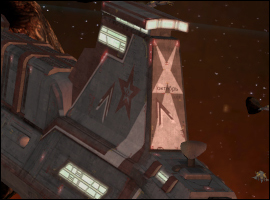 Those who ignore history are destined to repeat it, and ten, twenty, a hundred years from now, the failure of this government to intervene and support the Greater German Reich against the Soviet Union will be seen as one of history’s great calamities. I only pray that we will still have the freedom to read history.

These just keep getting better and better. <3

"I only pray that we will still have the freedom to read history." - Epic quote.