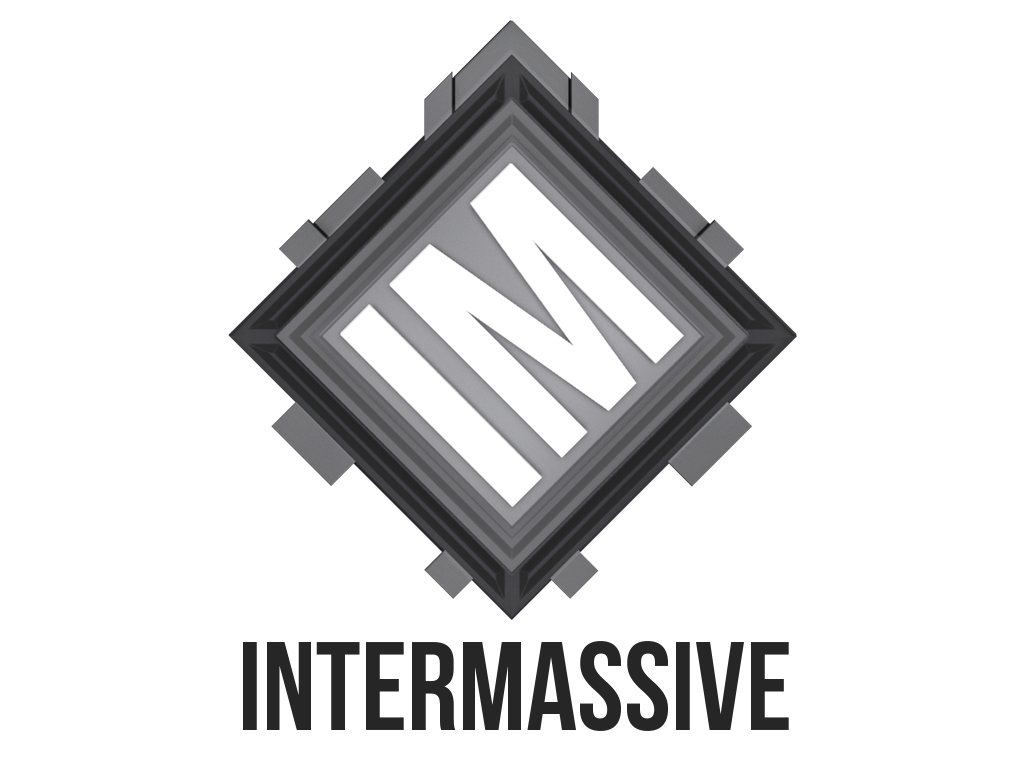 InterMassive Studio is now currently developer of Crossing the Line.

InterMassive is a small studio. Team of talented individuals working together to create something truly beautiful, driven by a singular goal. Yes, we are new to this industry, but we don't want to make another FREE TO PLAY MMO for iOS with donate.

Crossing the Line is a big first person shooter with a layered world, special gameplay mechanic and random demons, non-linear narrative, many characters and more.

The main idea of the game - is an ability to cross the line between the physical world and so called shadow world, world of the dead. This opens you a variety of ways to play the game.

Open a portal between two worlds and summon terrifying creatures. Hungry for souls, those creatures will attack everything that is moving including main character. But they can save your live by keeping your enemies occupied while you are regaining your strength.

Unfortunately, we were unable to create all the things that we wanted to see in game. We just were stuck with previous engine and we decided to change game engine. 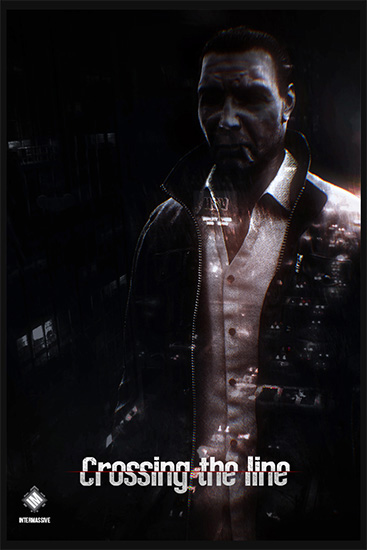 Crossing the Line is now achieved with Unreal Engine 4

Why it's changed? That is because previous game engine is too hard for indie developers and requires a lot of investments. All of our gameplay features was too hard to develop without sources. Yes, we might could buy it, but we are... indie, so we don't have a couple million dollars for source of game engine. But now with new engine, we can create amazing game with low budget. 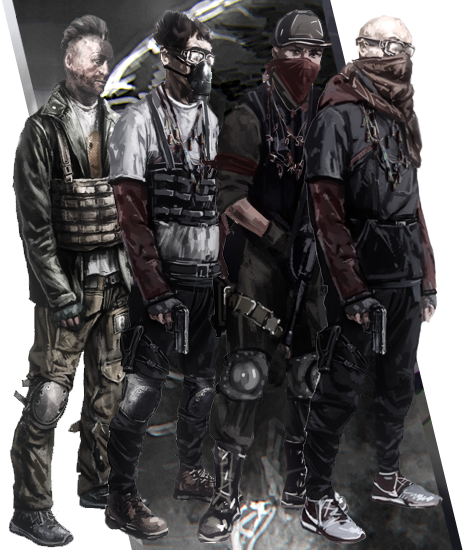 Our plan was to develop a prototype, pitch it to Kickstarter, raise some money and finish development. But something went wrong.

All this time, we’ve been funded by a themselves.

The biggest risk for us would be releasing the game later than we planned.

We’ve constructed a carefully laid-out strategy to prevent such an outcome, complete with detailed game documentation.

If something going wrong, we’re forced to remove some features from the game in order to meet our release date and stay on-budget, we would be able to include those features through a later patch. 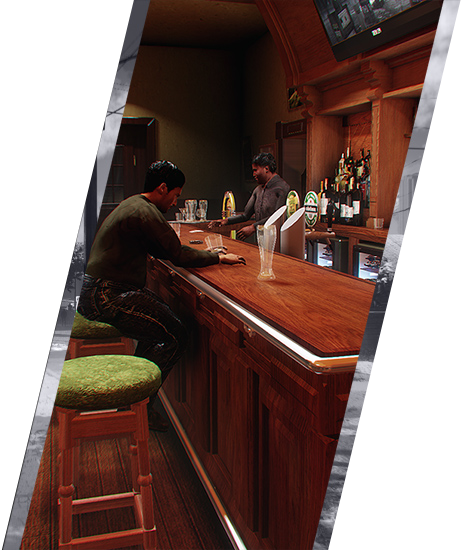 What we want and what you will get

We are creating a game that is unique with dark atmosphere and deep story. All of the money will ensure that the team can create the best experience possible for the player.

Should our campaign fail, it will mean that there is no interest to play a game with the dark atmosphere, different gameplay and interesting story. But, we are, however, positive that our instincts are right.

We would be grateful for all the support and look forward to bringing you the kind of first person shooters that we all love to play.

Please, visit our website and help us to make the kind of unique, engaging experience we think you’d like to play.

I am trying to contribute from an Australian Paypal account (with funds) but am getting an error on Paypal.com. Any ideas? Paypal seems to be denying me for some odd reason

Hmm, all should be fine, but I will check this :c

We're sorry, we had some issues with payment system in our country, but now it works.