Today we are showing off our first map from the Continuation War: Sammatus.

Today we are showing of our third Eastern Front map, and also our first map from the Continuation War: Sammatus. This map is based on sn00x's Kuuterselkä, and has been worked on by Kev4000, Schism-RVTL and Fuchswiesel. 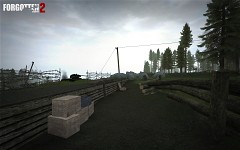 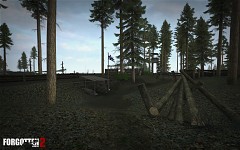 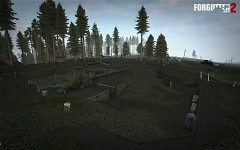 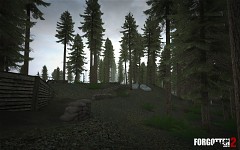 After securing the crossing of the river Syväri in East-Karelia, the Red Army advanced towards the Finnish Pisi-Saarimäki-Sammatus line. The PSS-line was adequately prepared to face the formidable adversaries, but sections of the defenses were still unfinished. On 23rd of June 1944, the Red Army conducted an amphibious landing at Tuulos on the shores of lake Ladoga just north of the PSS-line and on the 24th the fighting at the line itself commenced. 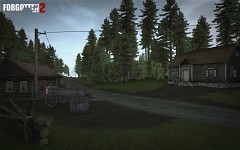 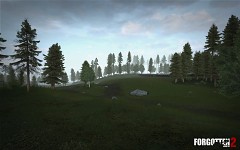 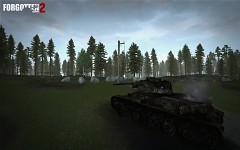 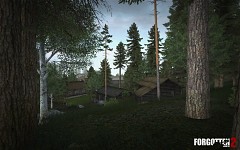 The Red Army managed to puncture a hole in the Finnish defenses at Pisi. With the dire situation at Tuulos, Major General Aarne Blick gave the order to withdraw and abandon the PSS-line in order to avoid any Finnish troops getting trapped in the pocket. However, the message didn't reach the defenders of Sammatus until a day later... 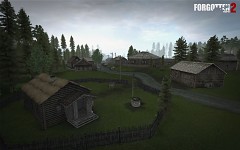 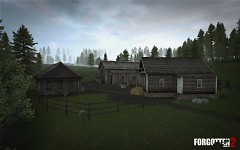 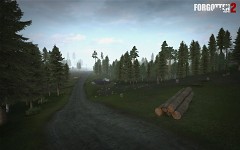 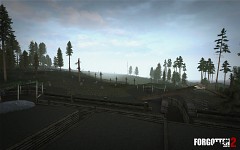 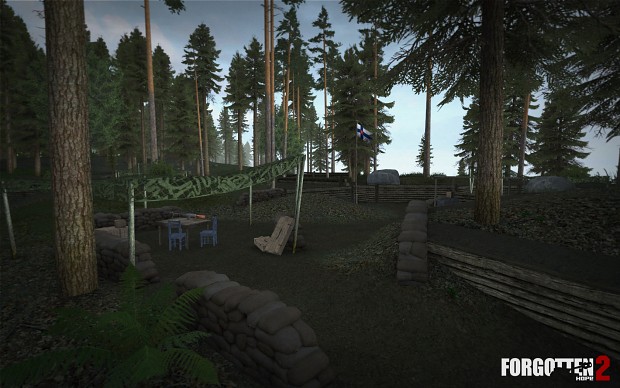 You can find the minimap and a preliminary vehicle listing here.

Our winners for this week's screenshot competition is DJ Barney. You can view the winning submission here.

We are now accepting entries for the week of March 23rd. If you think you have the best FH2 screenshot, post them here.

That's all for today, but be sure to come back next time for another update. Until then, feel free to visit our IRC channel, our public forums, and/or our Twitter and Facebook pages to discuss this update and other news.

Can't wait for the eastern front !

Hooah for russians ! Hooah ! I give my respect to level designer here. Epic work.

Me to a want to be in stalingrad as german with PPSH-42 :D

Excellent work you guys, keep it up!! If only DICE released mod tools for Frostbite, would have such an intense ww2 experience with this mod:D even with BF2, I prefer this mod over the original game <3

I wish this mod would switch to UE4, imagine the potential...

"Crossing the Finish Line"... in the other hand, it means to me, that a new update is closer than expected :D