Dev Diary #5 features some real talk from the producer on the reasons behinds Cross Reverie, Sinxsoft and company, budget and crowdfunding possibilities.

Hey guys, Kovalen 'Destructor' Ramalingam here, producer and lead programmer on Cross Reverie. First off, I'd like to thank everyone who's been following, supporting and providing feedback on the game over the last few months. As we hit a milestone with prototype v2, it's time to follow-up from Diary #1 with some personal thoughts and what's been going on behind the scenes. 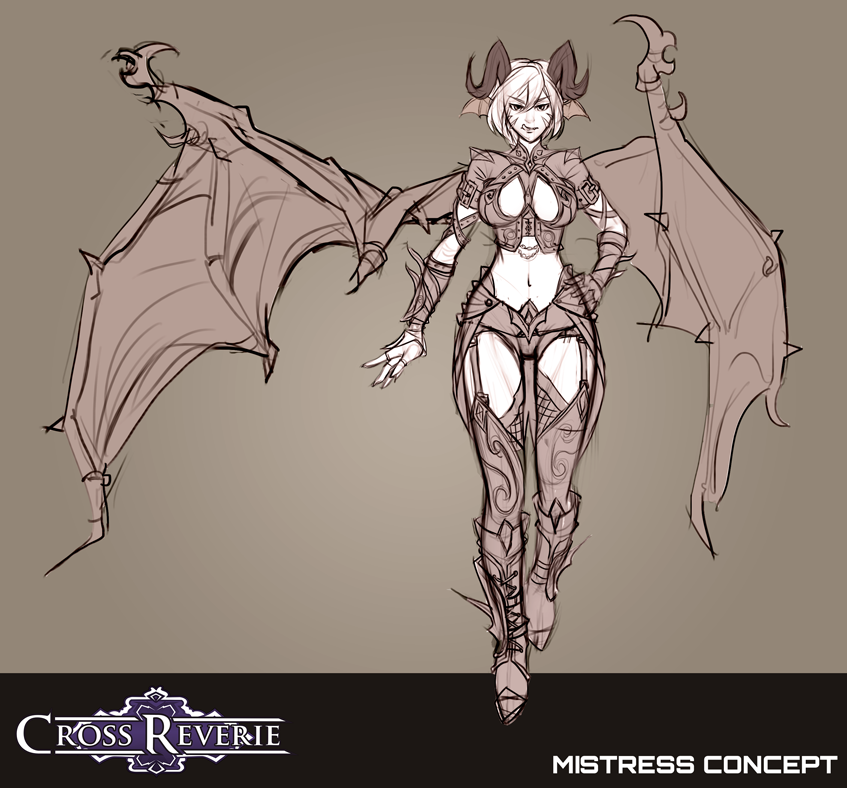 The Why of Cross Reverie

There's a reason behind everything and the anemic PC JRPG scene may just have been one of them for Cross Reverie. As a hardcore PC gamer with can-run-Crysis-on-max rigs who had to buy consoles for the sole purpose of JRPGs, this one is personal, although ports are possible following the PC release to accommodate console enthusiasts. My penchant for the darker side of things and games like Persona was also a key factor as I look to provide my take on the formula with rich and colorful graphics infused with a touch of Diablo and Dark Souls. 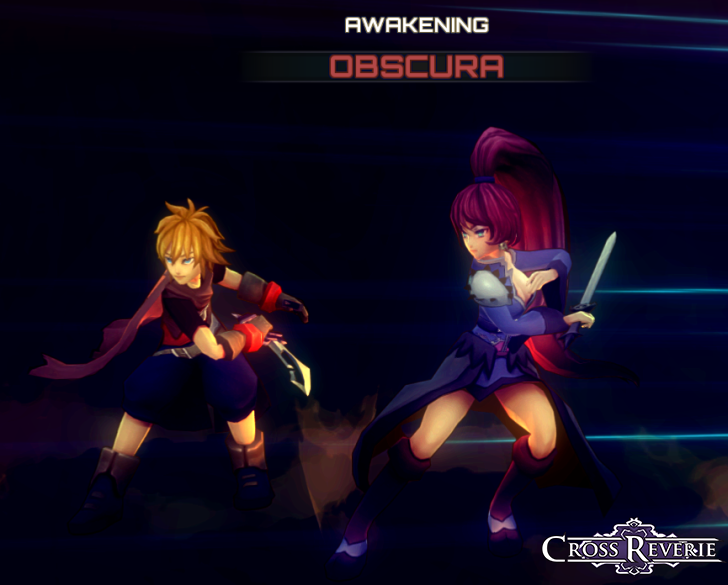 On a more technical level, Cross Reverie marks the culmination of a more than decade-long journey that started well before my career as an IT consultant, and began with the likes of RPG Maker 2000, passing by obscure C++ engine prototypes using models from games like Quake 3 which took forever to make, before getting to where we are now with the era of indie-friendly engines. It all means that much more to me as the first creation that I deemed worthy of sharing with the world.

Sinxsoft itself is a two-man operation with me as the director taking care of pretty much every technical aspects of the game and creative direction, and my sister 'SweetK' who put her PhD on hold to join me on this journey and showcase her twisted writing style in Reverie form, as well as handling day-to-day operations including social media and the dev blogs. The art and sound of the game come from incredible talents from all around the world, including our good friends at Thundercloud who I worked closely with to develop the game's artstyle. JRPGs are a fine balance of graphics, gameplay, story-telling , music, etc., and each and everyone involved, no matter the distance, all share the same vision and standards that I set for the game.

Video games are anything but cheap to make and JRPGs are specially resource intensive. As such, I designed the format to play to our strengths and budget which would result in a more closed-ended but tightly-focused experience with alot of replay value. But the unexpected downfall of the Canadian economy has been setting us back substantially which will force our hand and reliance on premade assets as we get closer to bringing the Trial of Nightmare to life. 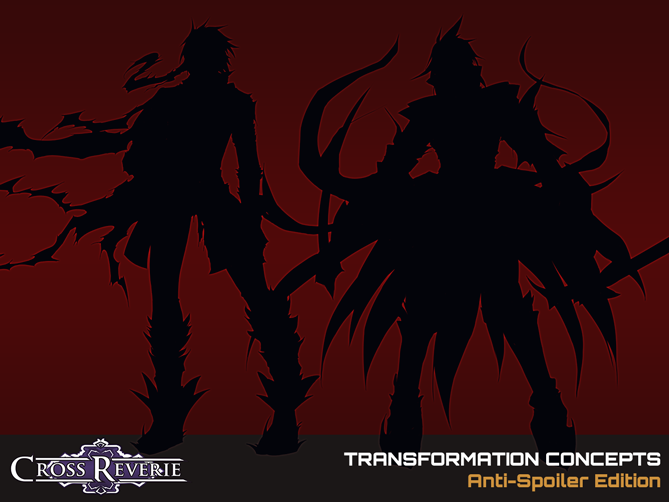 Many of the cool ideas that I was working on like complete transformations(whole new models, animations, etc.), further improving/polishing what we currently have or even voice acting will most likely not be possible at this time. As a passion project, crowdfunding would be one of the sensible ways to get things back on track and give power to the people to decide just how much of Cross Reverie they'd like to see, all while helping shape the game through feedbacks. Seeing how the Steam Greenlight appearance was also delayed pending prototype v2, running both campaigns simultaneously would not be too crazy of an idea. 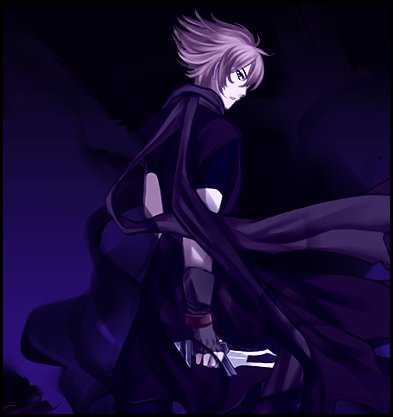 There's still a long road to turning the 'reve' into reality and regardless of decisions and outcomes, Cross Reverie will be seeing the light of day although in different forms and capacity. The game's website should be getting a revamp soon following which, we might look at reaching out to fellow gamers and JRPG enthusiasts in preparation for either crowdfunding, Steam Greenlight or both, and spreading the word is always appreciated. I personally love to hear from equally passionate gamers so do not hesitate to get in touch if you have any questions, feedbacks or just to say hello. Until next time, Destructor out.