Entry #2 in the dev diary features an update on development and completing production on more main characters and monsters, as well as new concept arts.

The second dev diary entry is here with an update on Cross Reverie's development following Sinxsoft's holiday hiatus. 2015 will prove to be one of the most exciting year for Cross Reverie so keep an eye out on what's to come.

Quite a bit of work was accomplished over the last month in the production phase and most notably, two more characters from the main roster were completed and currently being fine-tuned: Introducing the young and free-spirited, Rose, along with the man with an iron will, Blank. Look forward to seeing their signature fighting styles in the next gameplay video. 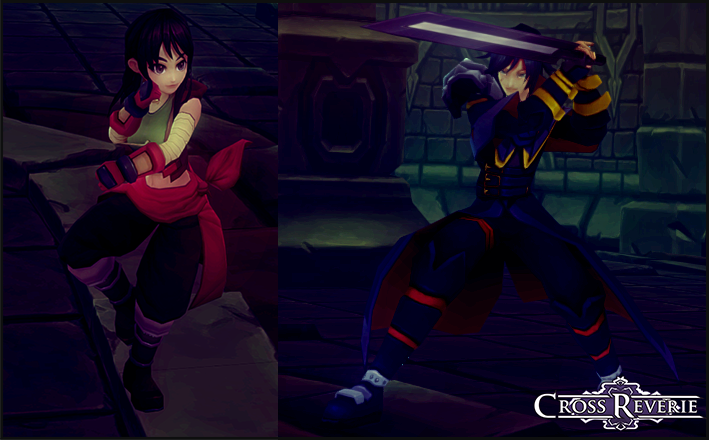 The Trial of Nightmare is host to a plethora of mean-looking things and we're currently working on expanding the bestiary before resuming work on the main characters. Here's one of them, a pesky demon imp that will be sure to ruin any unprepared adventurer's day. 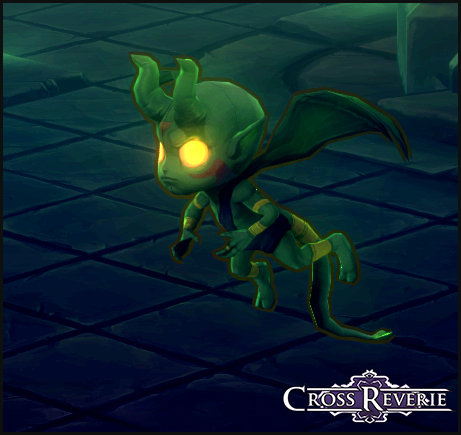 Story-telling is an integral part of Cross Reverie and fleshing out the main story arcs and side characters has been on the priority list. Due to the nature of the story, the exact details have to be withheld but here's a glimpse into one of the character designs. To stay true to anime roots, each character will have over a dozen of expression busts that will capture their emotions and hence, bring the story to life. 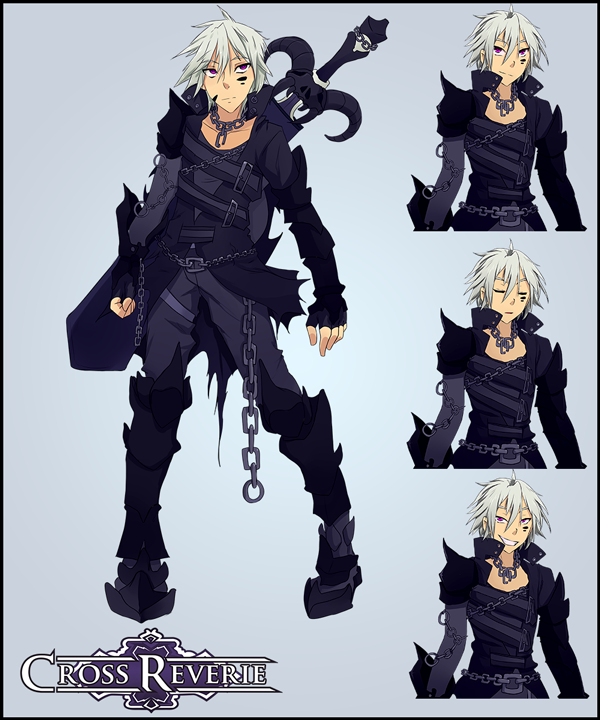 As mentioned before, look forward to a video showcasing the new gameplay features and characters. Some more gameplay-focused blog entries should also be coming out that will delve deeper into the game's mechanics such as the Stigma magic system. As usual, you can follow Cross Reverie on its twitter and facebook to keep up to date on the latest development.

Really digging the artstyle. Any plans for PS4 or Vita?

Console ports are a possibility following the desktop release.