In this news I post infos about the music in the mod, features of the new update 2.95 and other stuff.

Posted by TheyCallMeProphet on Jan 22nd, 2013


The time goes by fast, doesn't it? The mod “Crazy” is now 3 months old and the last update 2.92 was downloaded over 1300 times! I got many messages with tips and ideas for the mod, and some of those ideas I integrated in the new update. The others will follow of course.

So thank you for supporting my mod!

Whatever, I will upload very soon a new version of the mod, and here I post it's new features:
(The main features you can read in the ReadMe file: Moddb.com ) 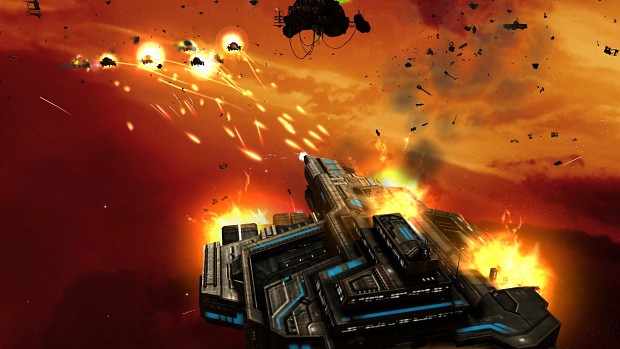 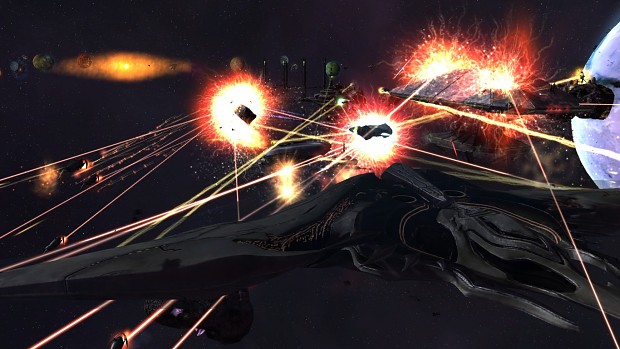 On a poster of the Collector's Edition the Vorastra had strong red beams. Why not in the real game?

NOTE: That is not a detailed overview, because I change with every update about 50 files. And this is an update from 2.92 to 2.95, so I changed more than 150 files. Sorry about that ;) . Also the features that are placed in brackets are only in the update 2.96, and actually I don't know if it works like I want, but it's possible that I integrate those features in a patch a few days later.

Also a few guys asked me for a music list, here is a Dropbox link: [A link will be placed here when I completed the list]

Yes, partial your ideas ;) Thank you!