Crash of War 0.73 Standalone is coming! This is an independent version,thank you for your support.

Crash of War 0.73 Standalone is coming !

This is an independent version, thank you for your support.

Installation method 1:
This mod has rewritten the registry. It does not require the support of General Zero Hour 1.04 version. Unzip it directly and enter the game through the "CoW Luncher.exe". No previous patches are needed for this version as this is a full-on release, no need for any old version！ 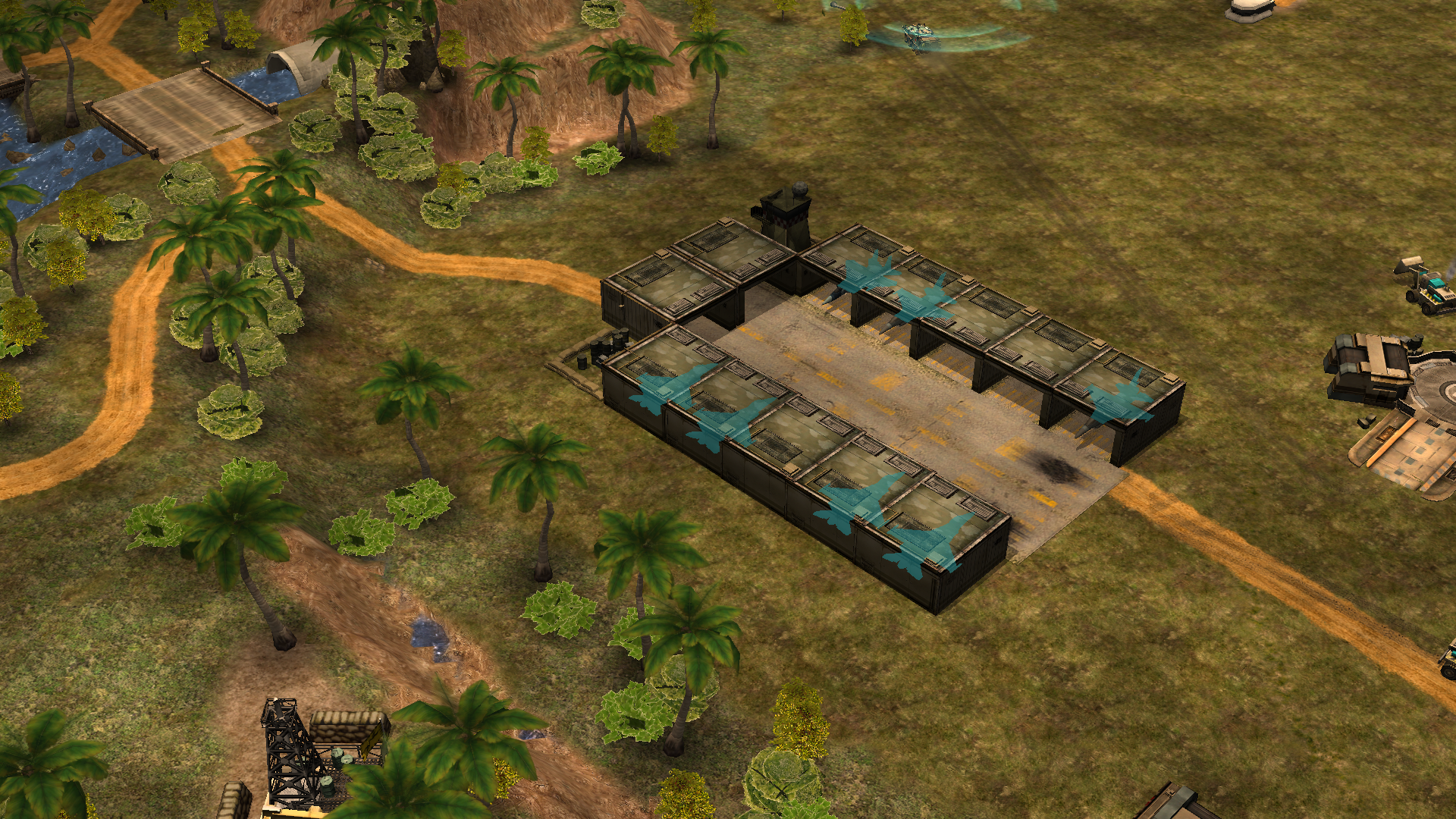 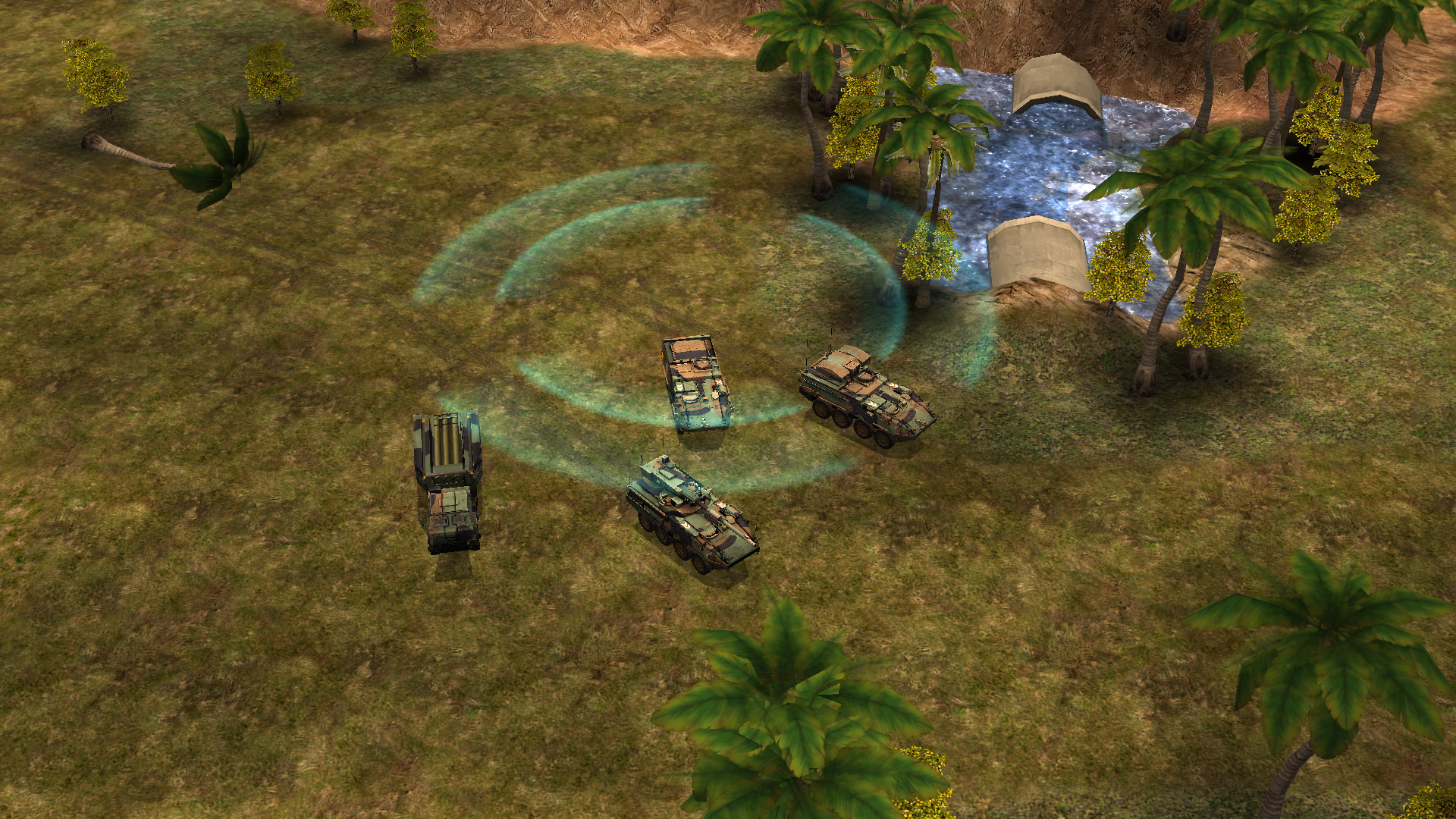 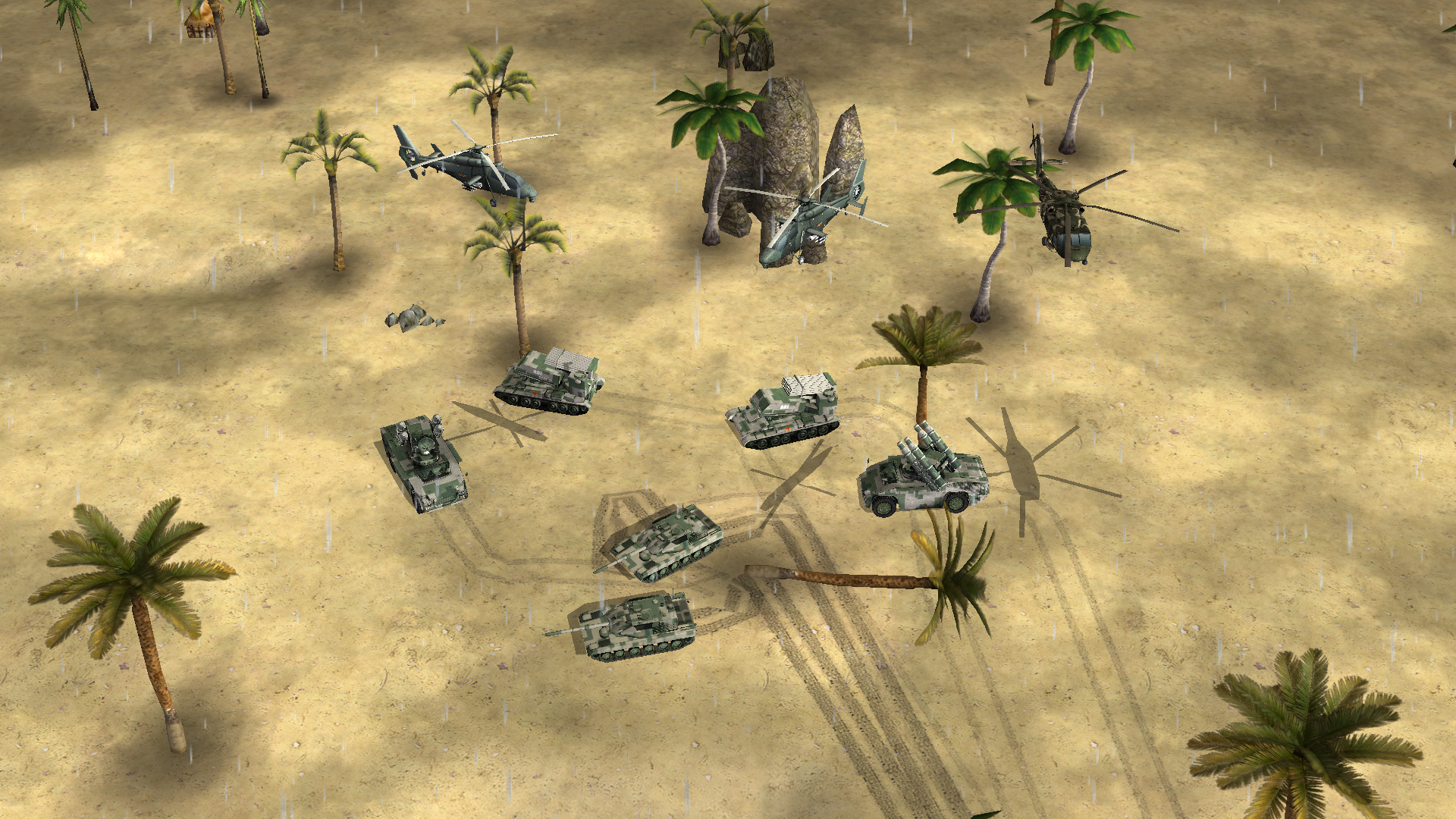 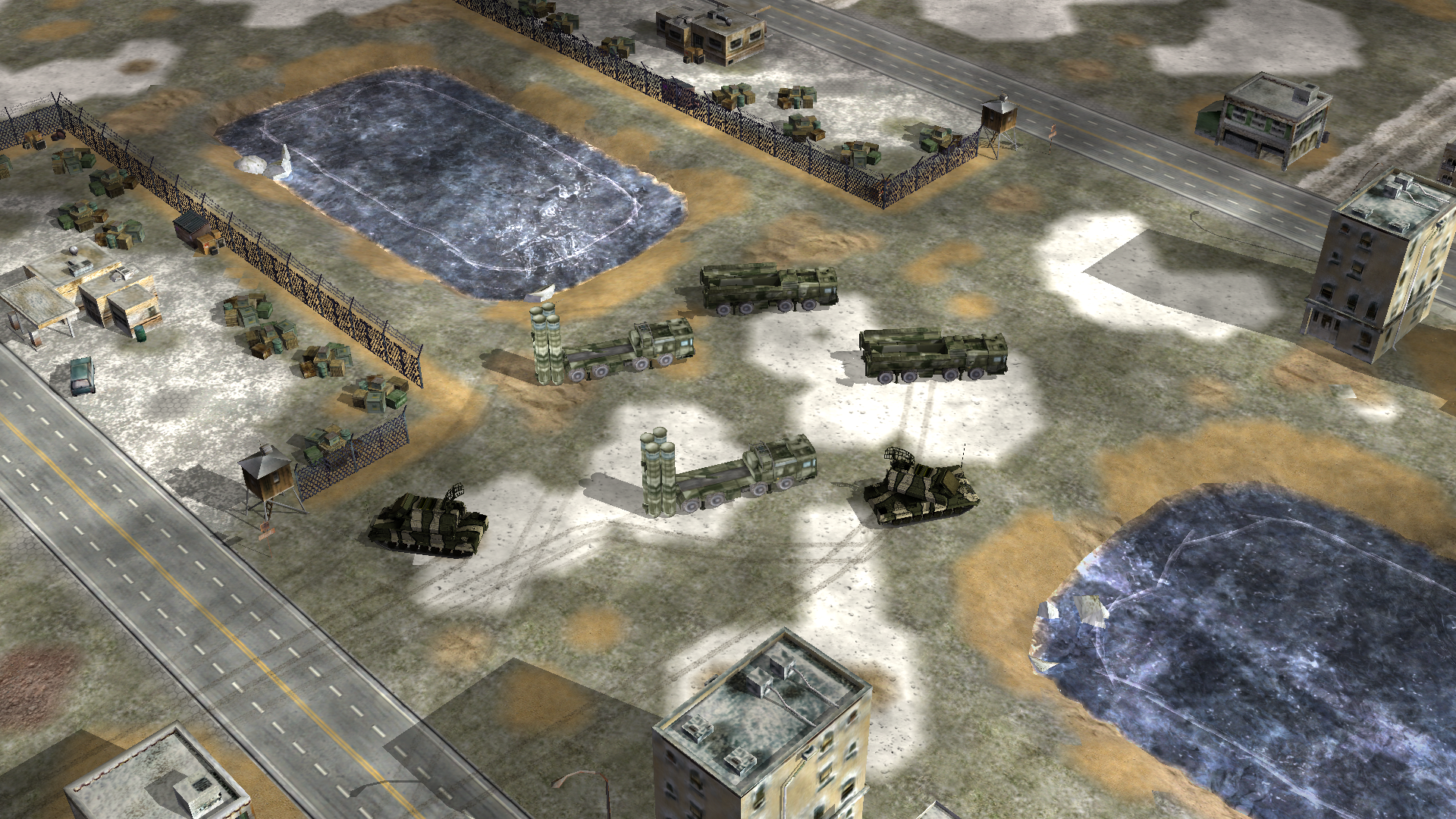 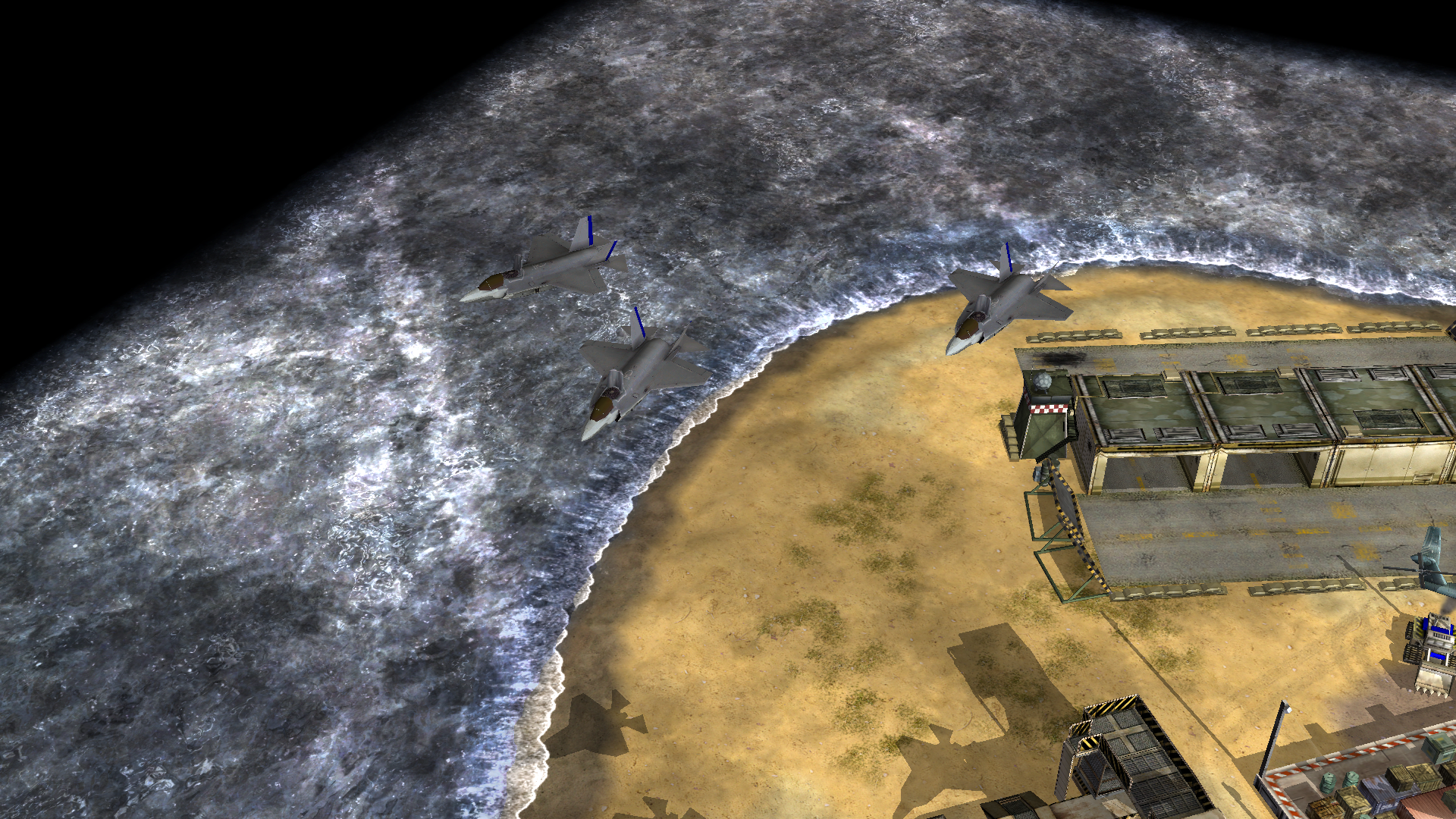 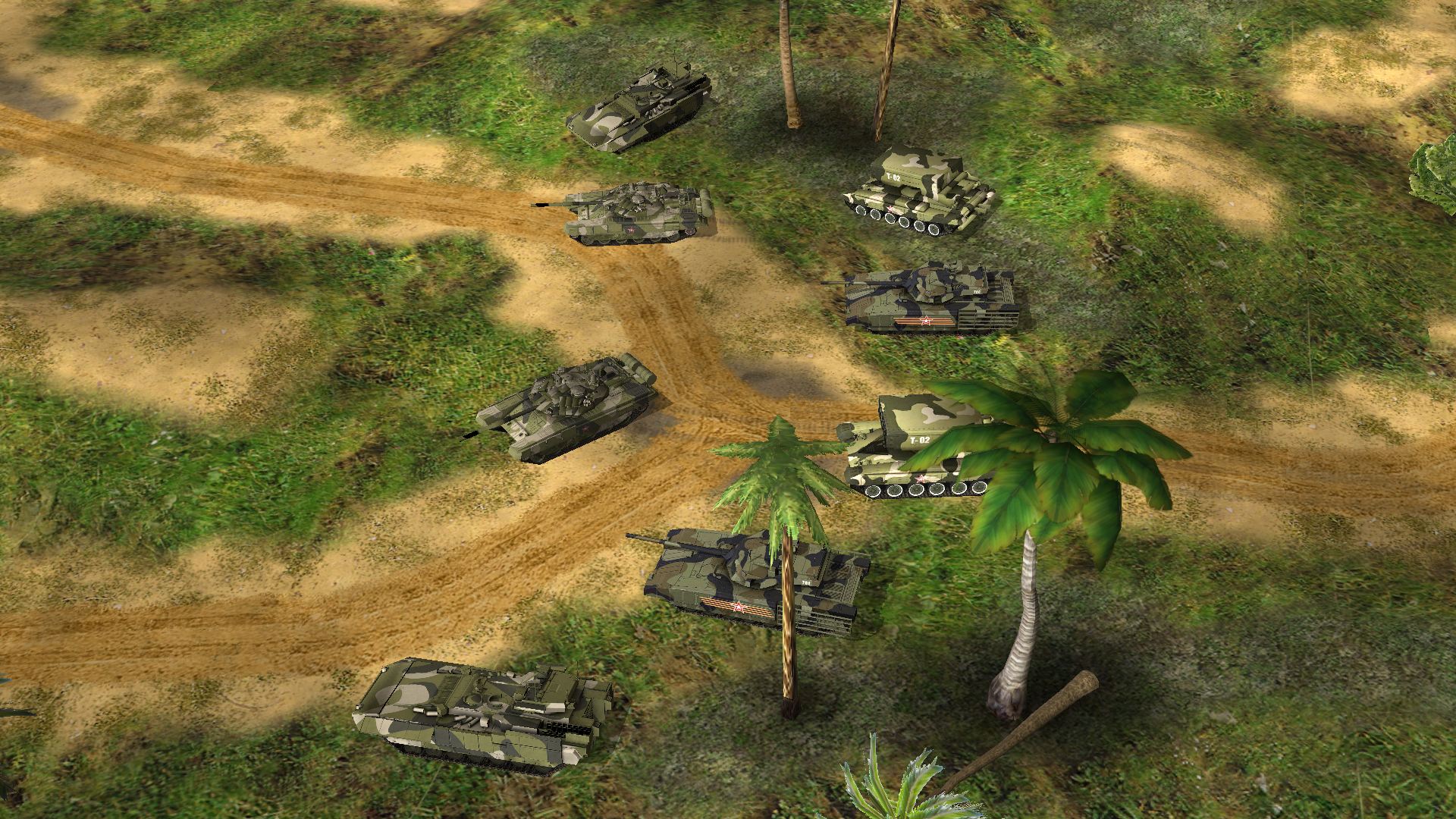 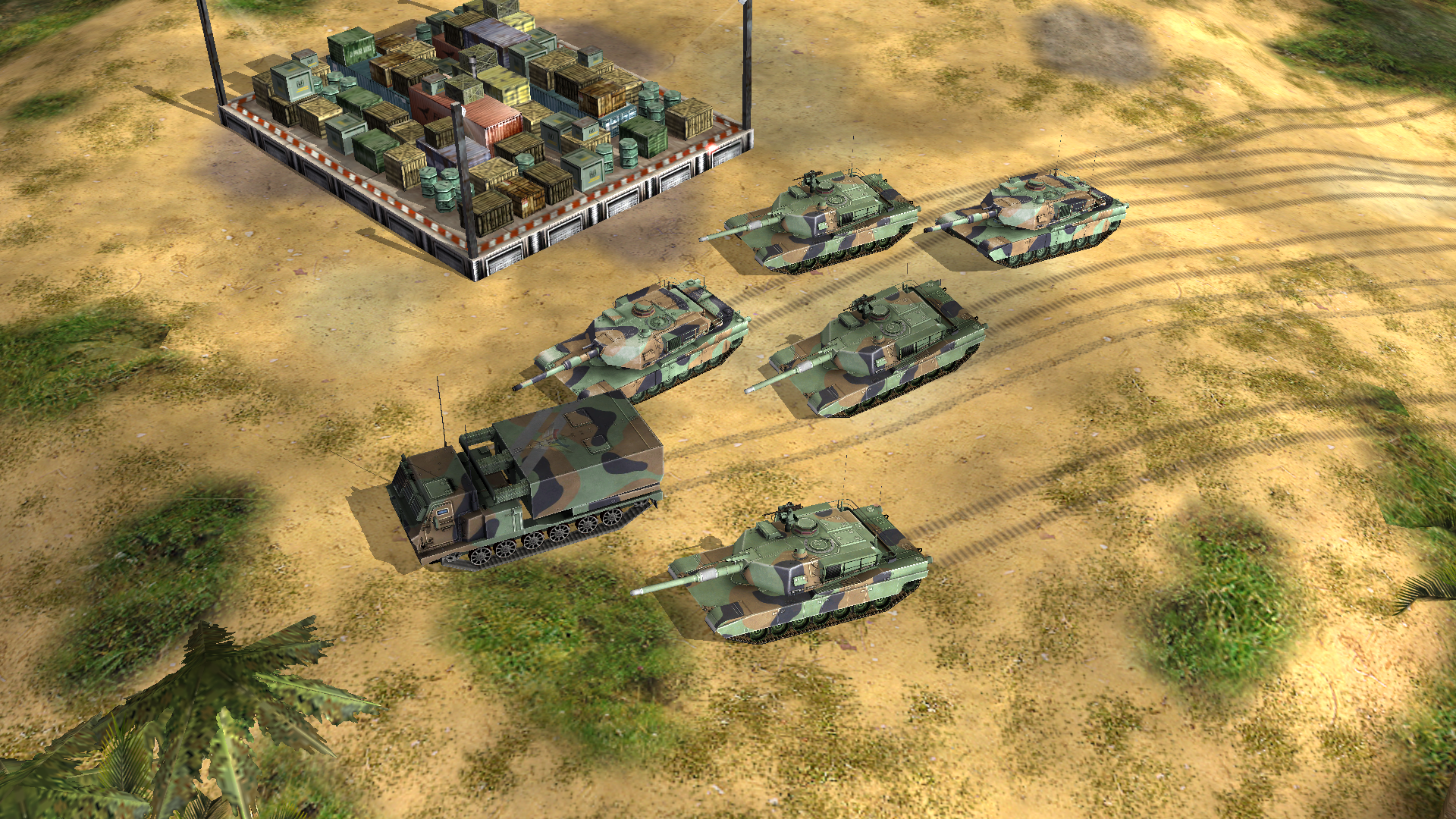 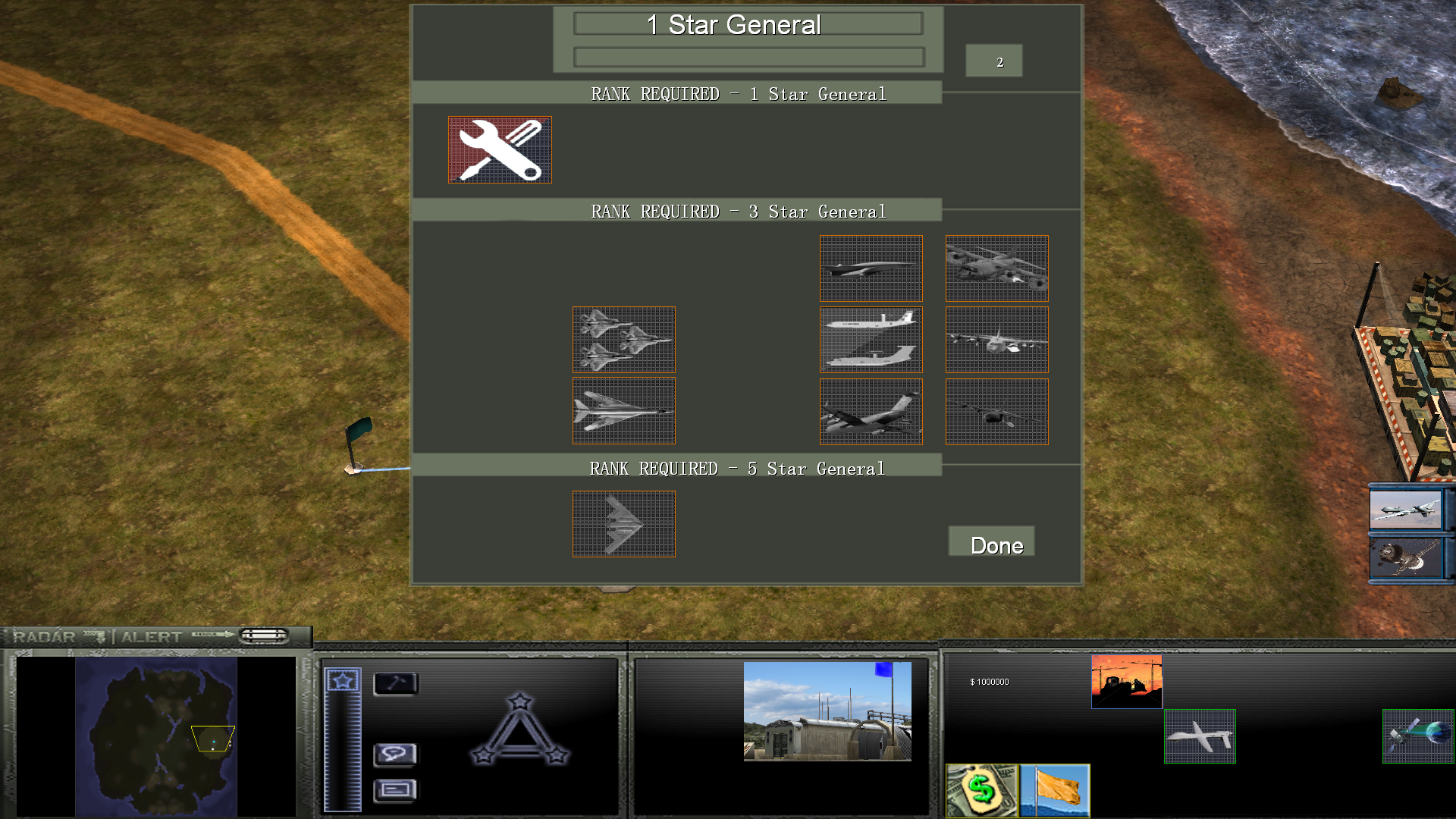 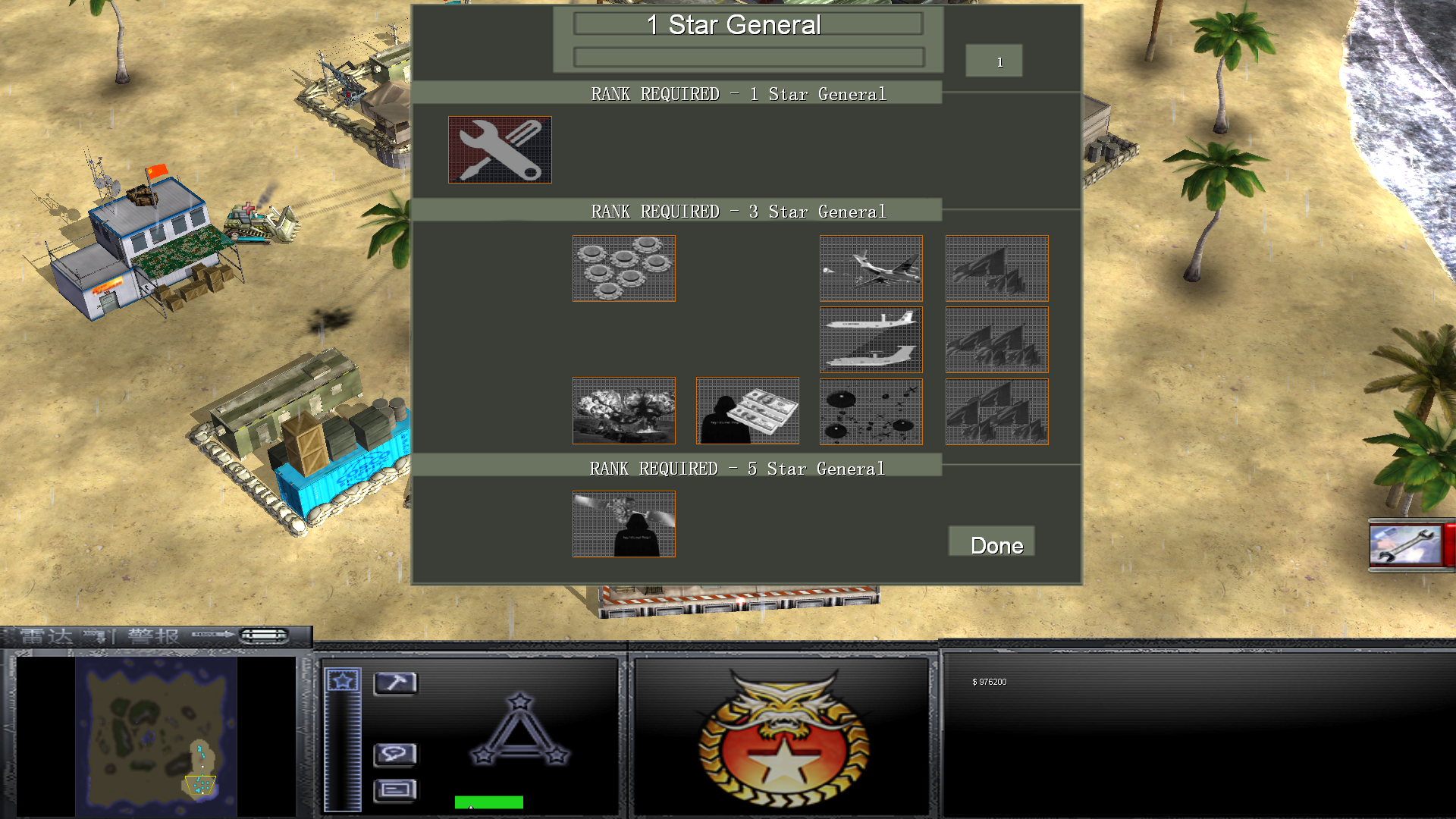 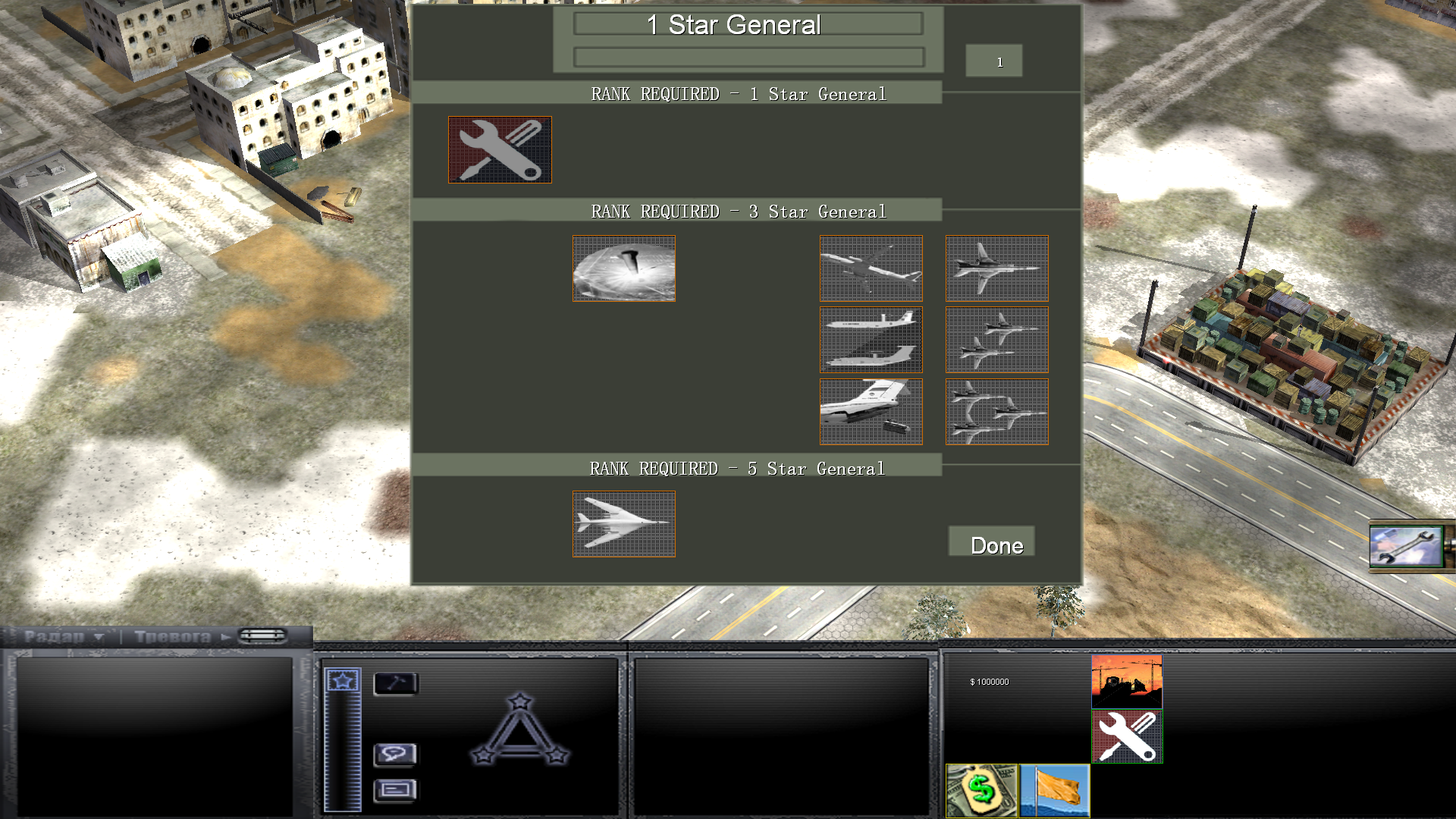 Finally, I would like to tell you the unfortunate news that my friend is temporarily unable to make mods with me due to work reasons. I'm just a college student and I don't have much free time, so Version 0.8 will be postponed to next year. Thank you for your continued support. For the rest of the year. I will release some small update patches and continue to polish this MOD, thank you again for your support！

If EA notices then you are going to be taken down Quicker then u can say Microtransaction....

Atari dosent give a flying **** about act of war, but EA dose for Generals...