Today we are releasing a small content update and fix for coven.

Welcome my fiends and ghouls to Coven 2.5!


Today we are releasing the next chapter in the Coven game and introducing a few nice new effects. A lot of the new weapon updates and balancing work are from members of our tight-knit community so if you would like to have your opinion heard on Coven, pounce on over to: Covenmod.ipbfree.com< 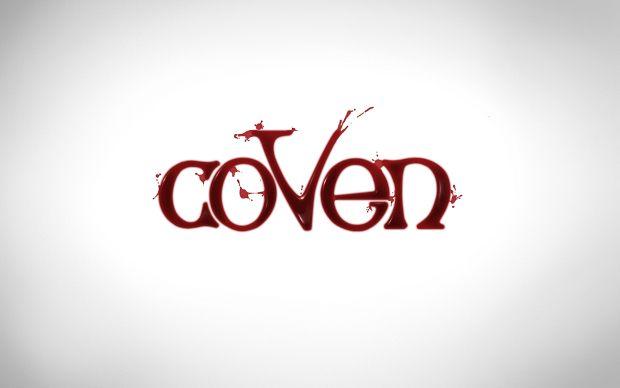 Hello! I've noticed this mod before but for some reason never downloaded it, now that there is an update out: I have an incentive!

Thanks for continuing to work!

nice just gave it a test really reminds me off the vampiremod for hl1 to bad i dint have anyone to play with:)