Mostly fixes to reported issues and some model fixes. Some new weapon upgrades and balance changes. 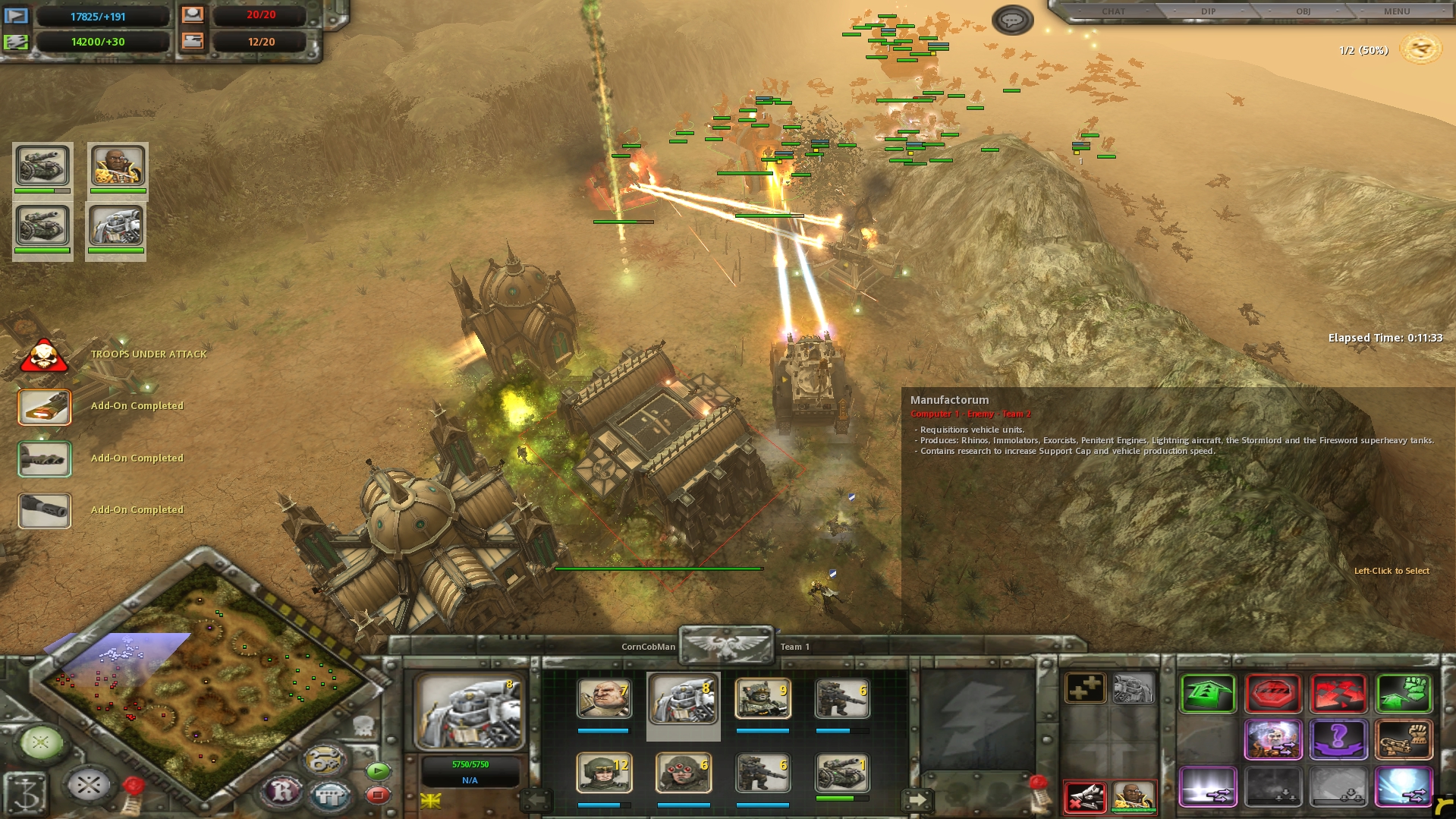 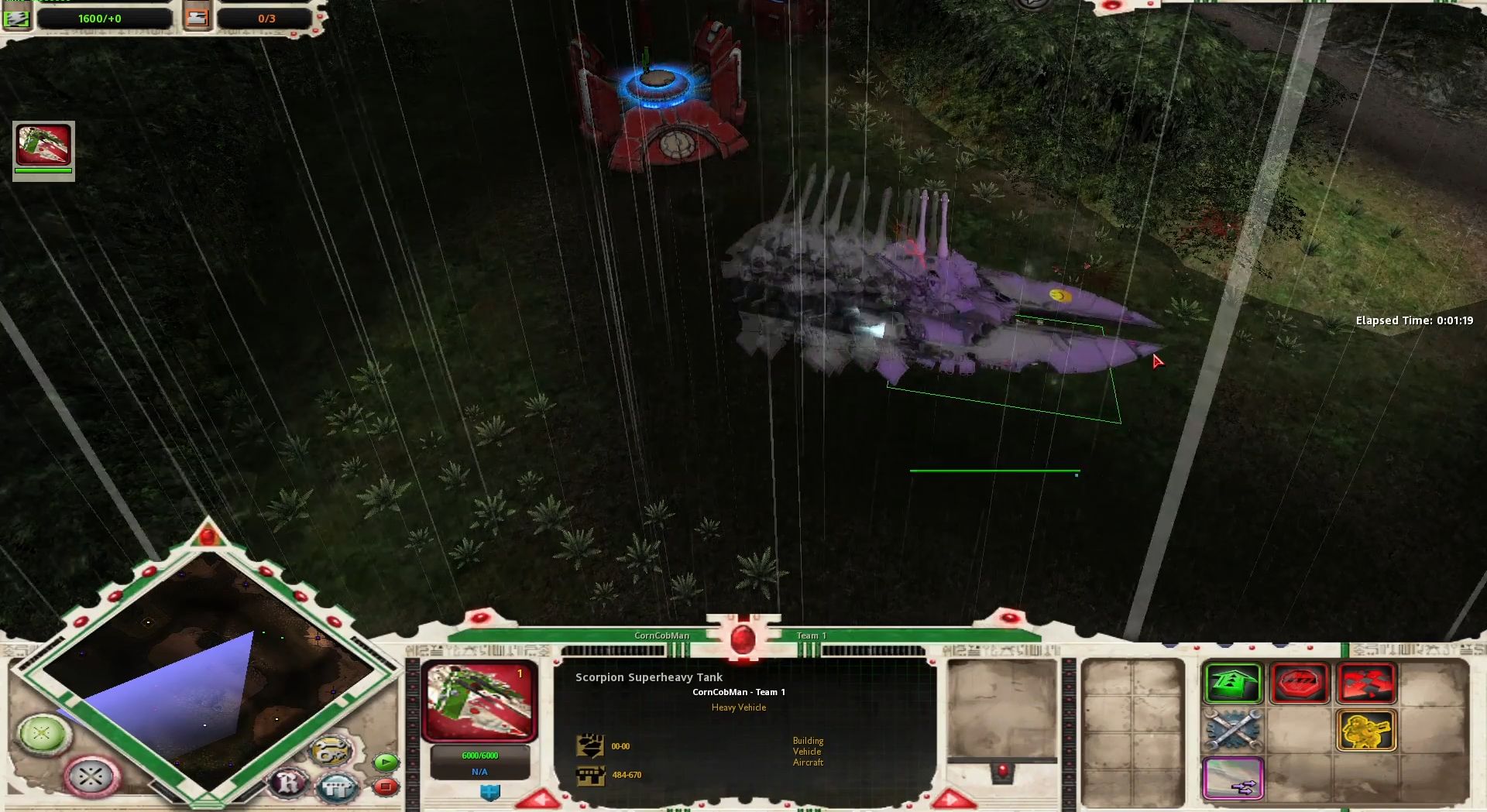 Fixed missing sounds for the Leman Russ Exterminator Autocannons
Fixed missing icons for the Inquisitor orbitals when Personal Teleport has been researched
Fixed requirements of the Hellhammer, Banesword and the Banehammer so that they appear properly
Added turret Inferno Cannon and Twin-linked Lascannons weapon upgrades for the Leman Russ (thanks to Kekoulis)