While feeling fresh Autumn breeze on skin, you can see that trees are changing and preparing for winter. And so is Contra too. Command Centers got a small redesign to be even more unique. Each general's Command Center now has additional 3D objects which are unique for this general. So far USA and China Command Centers are done, and maybe GLA Factories will receive unique objects too. But this is not the only change, now general's logo is not a plain picture as before. Each logo is a 3D object, and GLA flags are removed. Now you can easily recognize which general you are facing. And this is not all! USA Security System turrets are completely remodeled and they look much better than before. 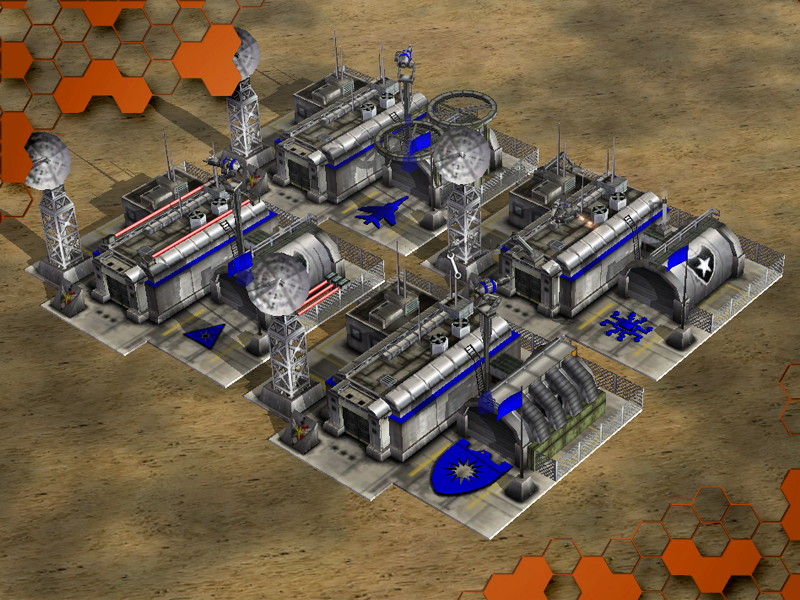 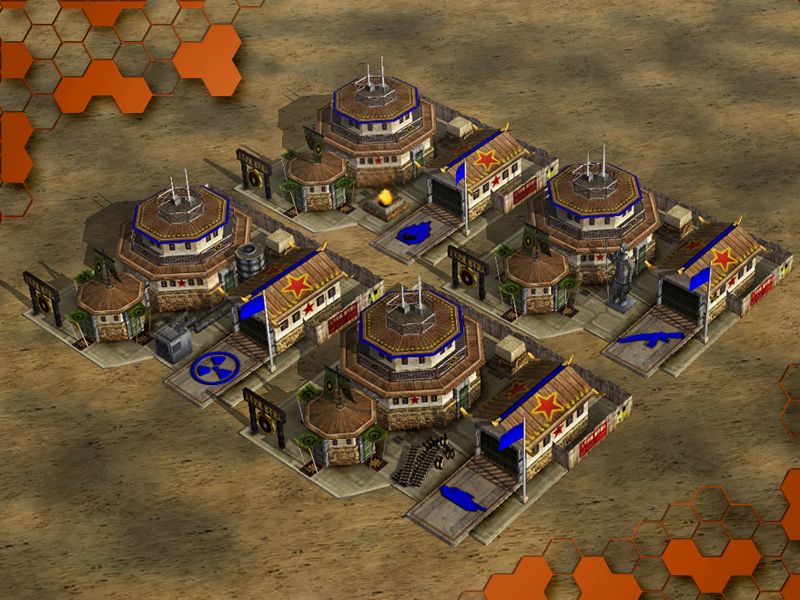 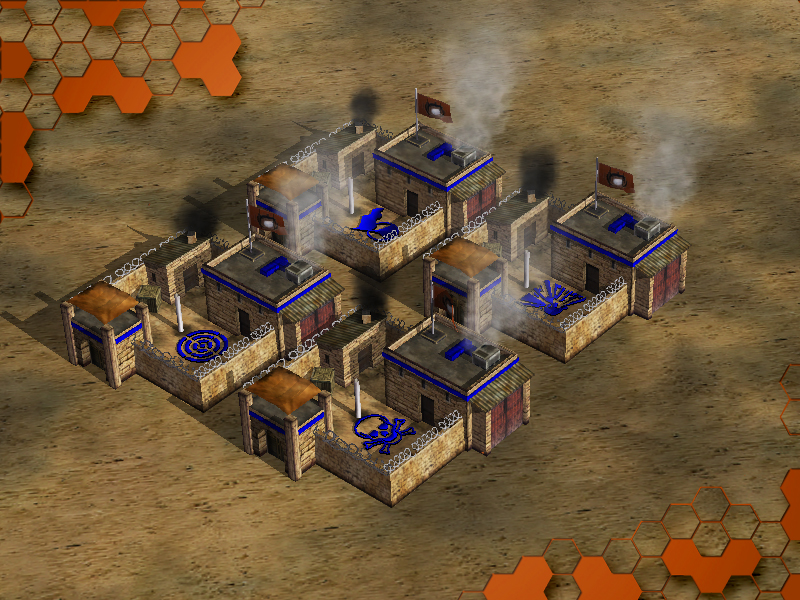 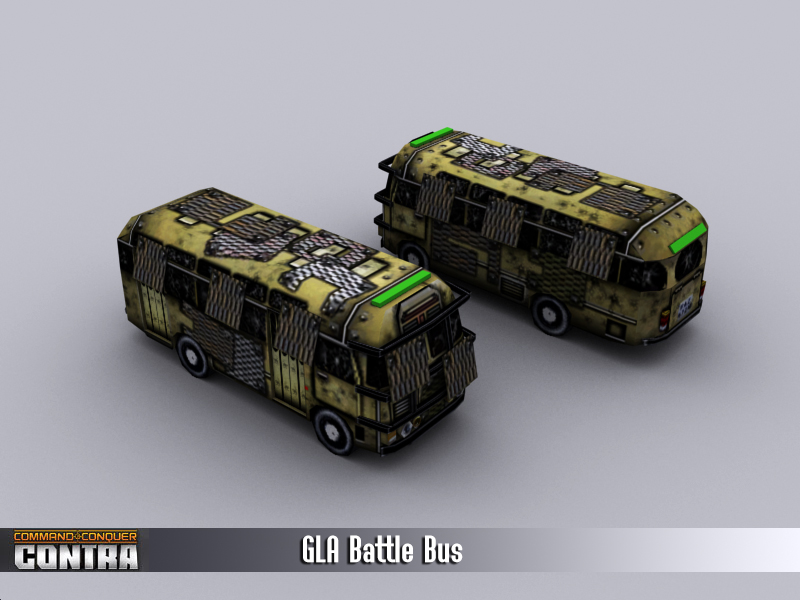 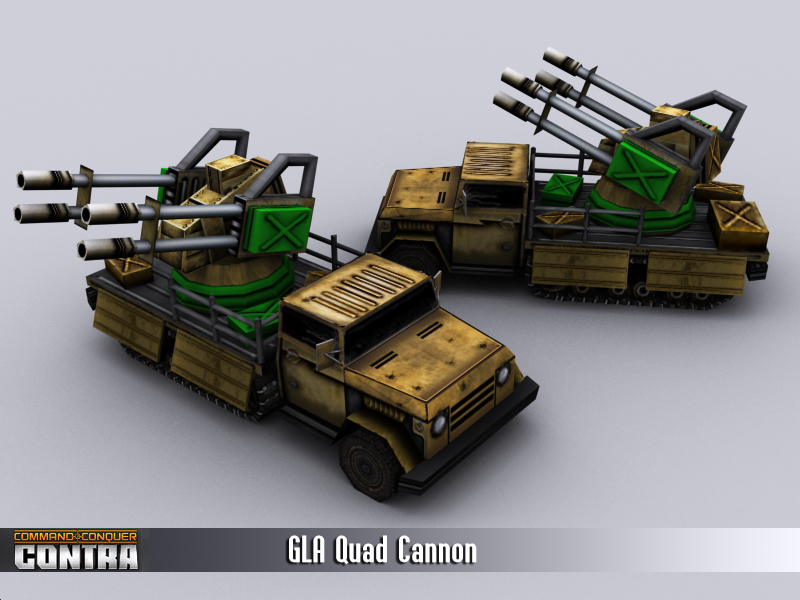 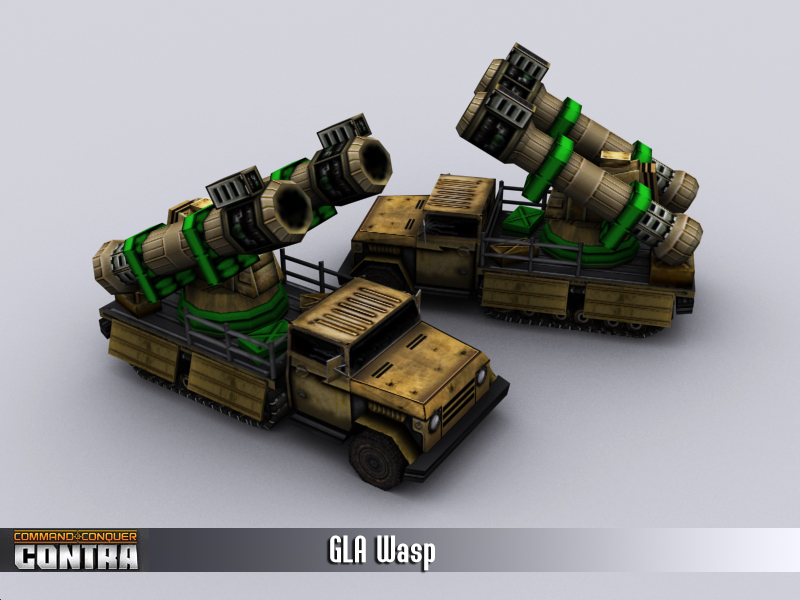 - USA Air Force Combat Chinook unit is back, with its grenade launcher. But its model is replaced and unit is now called Puma: 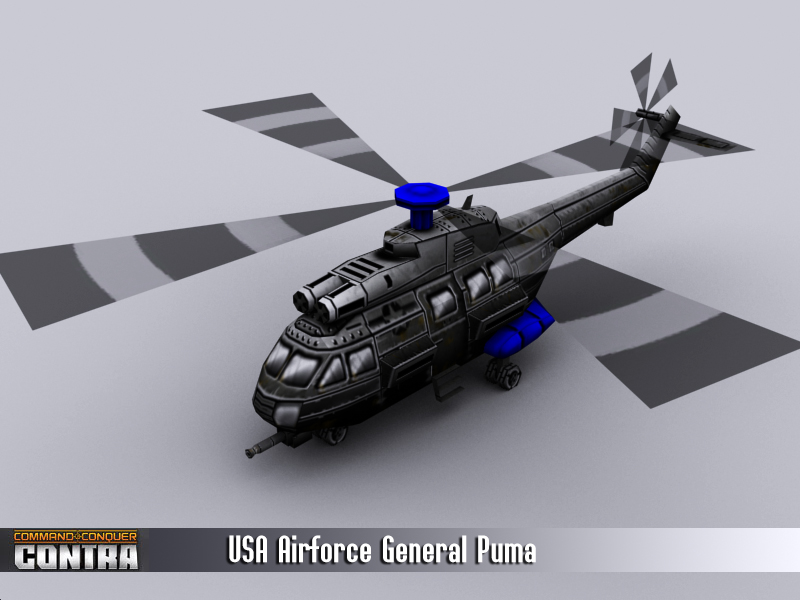 - And last but not least is Laser Generals F6 Fighter. This is a unique fighter available at rank 3, which is deadly vs. fast and light units. You can use it to take down annoying artillery units, or to reduce enemy tank horde before they face your units. 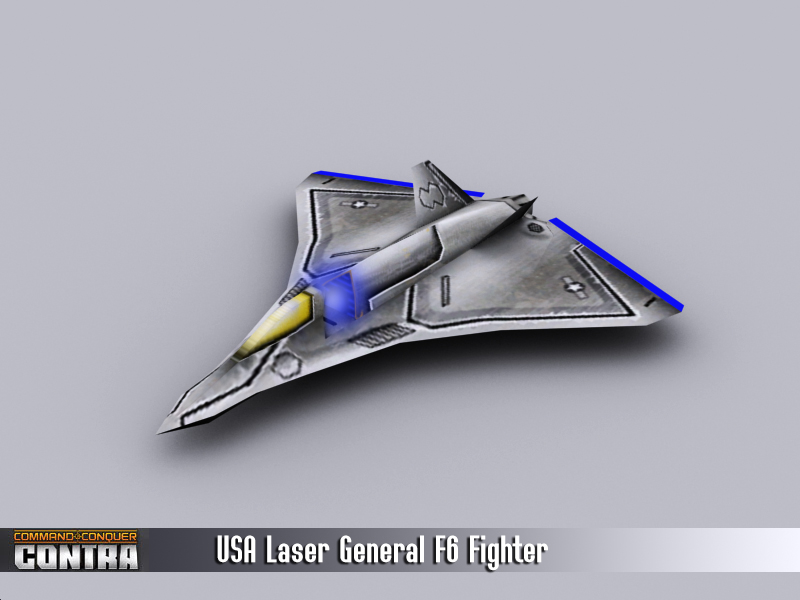 There are also many other changes in balance, gameplay, and bug fixing which you will see in actual release.

We are glad to inform you that the first internal Developer Tournament has started today.
Tournament consists of 11 players, developers and beta testers, which will be last this whole October. The point of tournament is not to determinate the best player, or give a reward. Tournament will help us balance gameplay.

GGPersun will also cast highlights from each round, so we suggest to follow his channel:

And here are a few recent interesting game casts by GGPersun, with developer version, hope you enjoy them:

Fantastic, so we'll probably see Contra 009 Final before the end of the year ?

Fantastic work Keep it up *contra*

But I love Rocket League and possibility buy crates and items on this site https://odealo.com/games/rocket-league

How to downloas this mod

for real. this mod is very cool and going to be one of the best 10 mods

good work thank you very much. i am from egypt and my english is weak but thank you . i played with other mods and they are very amazing keep working

Please!!! At least bunkers for General Tao! In Challange he have bunkers ;) And sometimes bug appears when fighting against Fai with Kwai. When Plane drops reinforcment from tech building and we destroy it in moment when package is in the air sometimes game crash.

Latest public release(December 2016 if I recall) is full of random crashes (skirmish & challenge).

And your awesome work is too much. I can't take it more and waiting. Are you masochists ? To make us wait then suffer like this ? :)

We have hotfixes available for download on our Discord: Discord.gg

Well that's a lot of work put in to this project! Good selection of models and music. The AI is really challenging compared to the normal generals AI.
I find it a bit annoying that some units and buildings are restricted with the level of your general, maybe this could be made as an option to be turned on and off? Overall good work! Браво добър мод :)

Turning rank restriction off will break the mod's balance and cause mismatch in multiplayer if players have conflicting options. Can you imagine what would happen in a game without restrictions? Super units will be built 10 minutes after game start and end the game quickly. The mod is being developed with online games in mind. Радвам се, че мода ти харесва, въпреки проблемите на втората бета.

@ThePredatorBG:- Sir can you please tell me how play contra multiplayer with you?

thank you sir much appreciated and when the final CONTRA will be released?

Where can I download the updates? Sorry for my ignorance and thank you in advance.

Do you use GameRanger for multiplayer?