Congo will be available on Steam Early Access on the 27th November! We have a new trailer and want everyone to give us their feedback :)


Congo will be released on Steam Early Access on the 27th of November. This is an amazing event for us, we're so happy to be announcing. The current state of the early access build is obviously quite limited in terms of content, but we feel it has all the core elements of what we want to achieve in the game.

After having done lots of work to transform our game into a singleplayer experience for EGX, we had to spend a lot of time reverting it back to it's co-op state which was actually a good experience. It gave us an opportunity to re-think a lot of the gameplay elements and it's turned out better in the long run... I think. 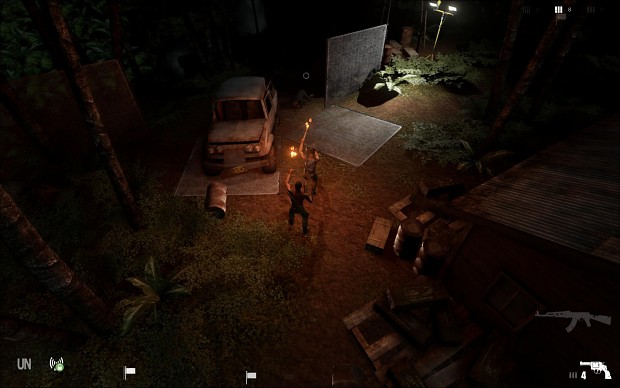 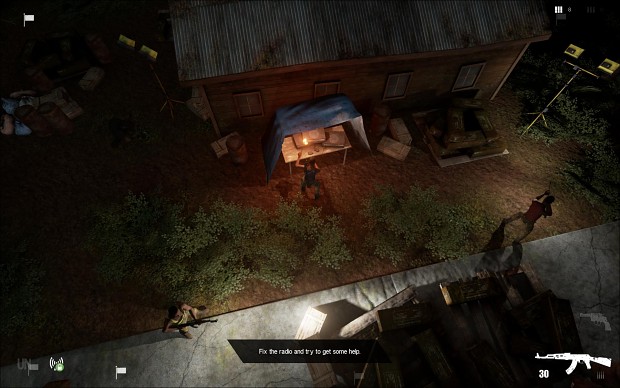 Our current build contains one full map which we're expecting to take people around an hour or more. We have tested it among ourselves, and despite knowing everything about the level and what to do, we have not completed it within the hour. We're also hoping to be releasing the second level only a few weeks after release! 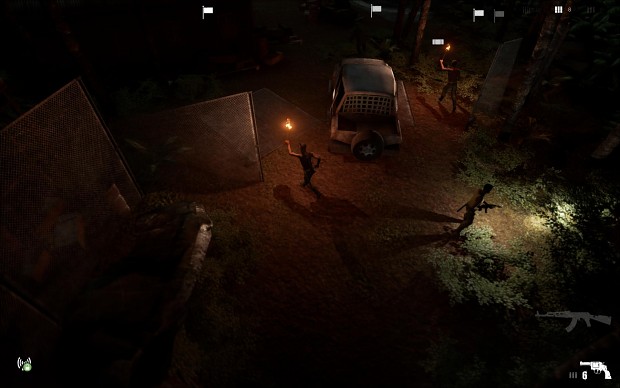 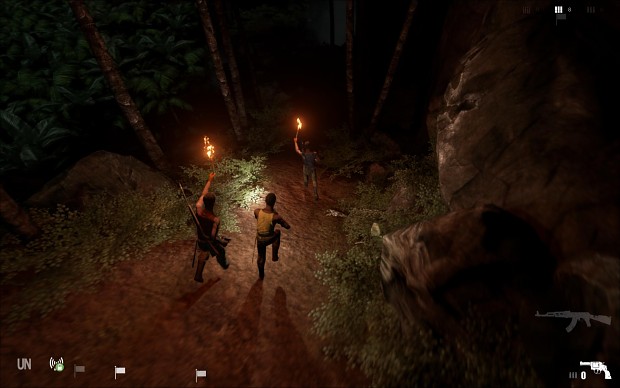 Would love to hear your thoughts on it before release, we have a number of different ways you can do this! Can check our Twitter page @Congothegame or head over to our forums at www.CongotheGame.com !

Good looking game. I'll keep an eye on this!