Our community is awesome! Seven community made maps are included in the download. Also check out the highly anticipated Biohazard Project!

It's October. The prime month for horror! We've been hammering on the 1.06 update applying changes from the great feedback you guys have given us. The team has added some new faces this September! Level designers Lou Saffire and thegregster101 (creators of two awesome community maps: Isolated and Hershel's Farm) have joined us. Tal and MrCJ are working with us as new prop modellers. In the sound department rezOnance is taking on the foley work. Outrebon Louka joins ssba and Brent in the programming department and we finally filled some animator positions as well! FreddyFredFred and John are on board to help with character animations and more.

Our community is pretty awesome. Greenlight was a great indication of this. With overwhelming support we were one of the first 10 games to be Greenlit on the service. When will it be on Steam? It is going to take awhile. We are currently waiting on Valve to move things forward. We'd just like to thank you all for the support you gave us. Our future is brighter than ever!

We like to think that mods have a closer connection to the community than AAA developers and in most instances that is true. While we are hard at work updating the game, the community is hard at work making the maps they would like to play in NMRiH. With that said we are releasing a .zip full of maps made by the community. 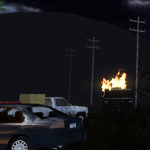 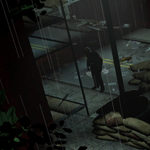 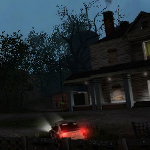 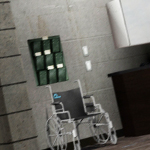 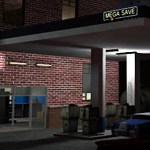 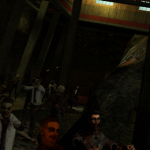 You can find more community maps and the latest versions on our forum here. Feel free to post your map as well!

Resident Evil fans rejoice! An incredible rendition of RE2 is being made in the form of the Biohazard Project produced by Morgoth and his team. The map project promises a complete "Racoon City Police Department experience" from Resident Evil 2. It will feature the puzzles of RE2 in true No More Room in Hell co-op fashion. Check out their progress at their ModDB page. They also released a trailer:

ooooh this is AWESOME we gonna have servers for all of these?

Again; the same comment, your trailers are so goddamn slow it's boring to watch

At least add some spice to the sounds...

We ARE putting "spice" on the sounds, we're re-recording everything. Also, to be fair, even with our crappy sounds they are still better than almost every other HL2 mod.

On top of that, our trailers are great quality and reflect the game well. NMRiH is NOT a fast game, and "fast" trailers would be incredibly misleading. On top of that, the RPD trailer is not ours, we didn't make it, the Biohazard guys did.

I'm sorry the trailer seemed boring to you but considering your the only one who said it I'll take it as just another opinion.

The trailer has 3 stages, the first is room presentation, the second is slow in-game presentation, and the third is full on Zombie action in the map.