Next on the horizon for me? Finishing the list of planets and making a “dueling whistlers” song. Hehe. I hope it’ll be as fun as it sounds dumb.

Jun is resting. Playing rocket league. You see, he was more or less forced to help out family and drive through literally hours of suburbia in New Jersey. Olive Gardens and malls with Banana Republics. Horrifying. It is a strange vacuum of nothingness. It took a toll on his soul. Understandably. But fear not, for I have updates on the content front.

We set out a goal to name 1000 stars, and we’ve pretty much achieved that. We more or less named them individually, or at least we”vetted” them so they sound star-like. Okay fine, I had a little fun with a few them. There are some secret messages in there:

I also went ahead and created another commercial, (available on our blog) for the space radio that’ll be on each ship. I’m quite taken by this stuff. It’s a blast for me to chase my imagination and pour my humor into these media bits for the game. I want them to sound “real” but “fake”, if that makes sense. Essentially, these are supposed to ground the game in the reality we create for the user. Which is a reality that is at once recognizable but alien at the same time. Contradictions yeah, but w/e.

This one is a movie trailer on the radio for the 25th installment of The Great Nacho War series. (In the game, the Nacho War was a terrible, terrible intergalactic conflict in which the galaxy’s destitute were controlled by a powerful corn chips company that created the non-perishable chip. Cheap and eternal, the chips became a food of necessity for the poor, and they had little choice but to fight for the powerful corn chip company when it tried to monopolize and expand into controlling the galaxy’s larger social, industrial, and political systems.)

Lol, well if that was too much, I hope the ad was decent. It’s my voice, modulated, with sound effects downloaded (with permission of course!)

Next on the horizon for me? Finishing the list of planets and making a “dueling whistlers” song. Hehe. I hope it’ll be as fun as it sounds dumb. 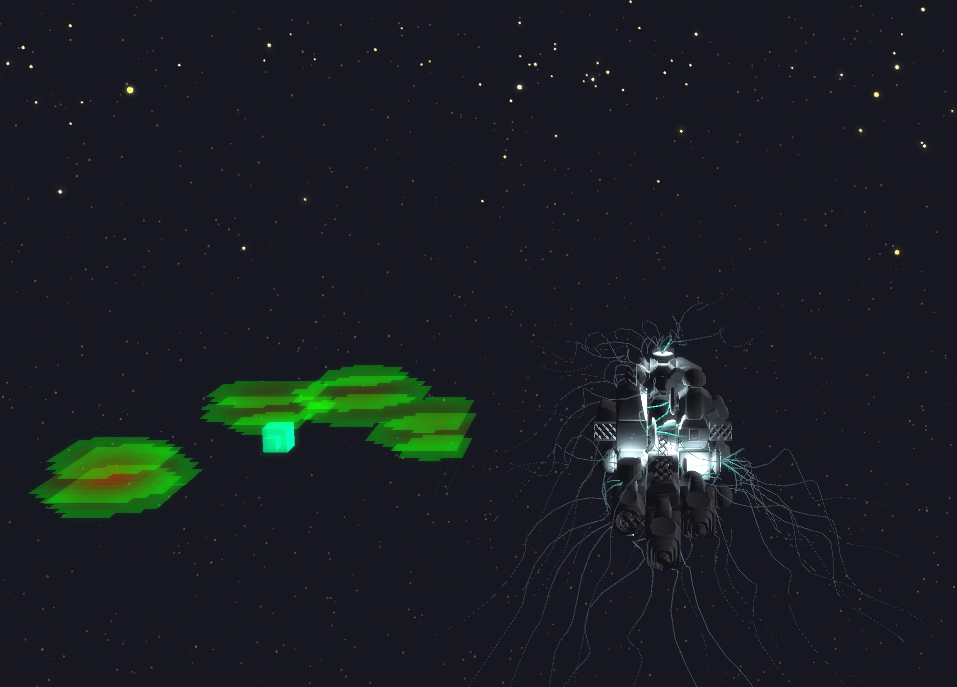 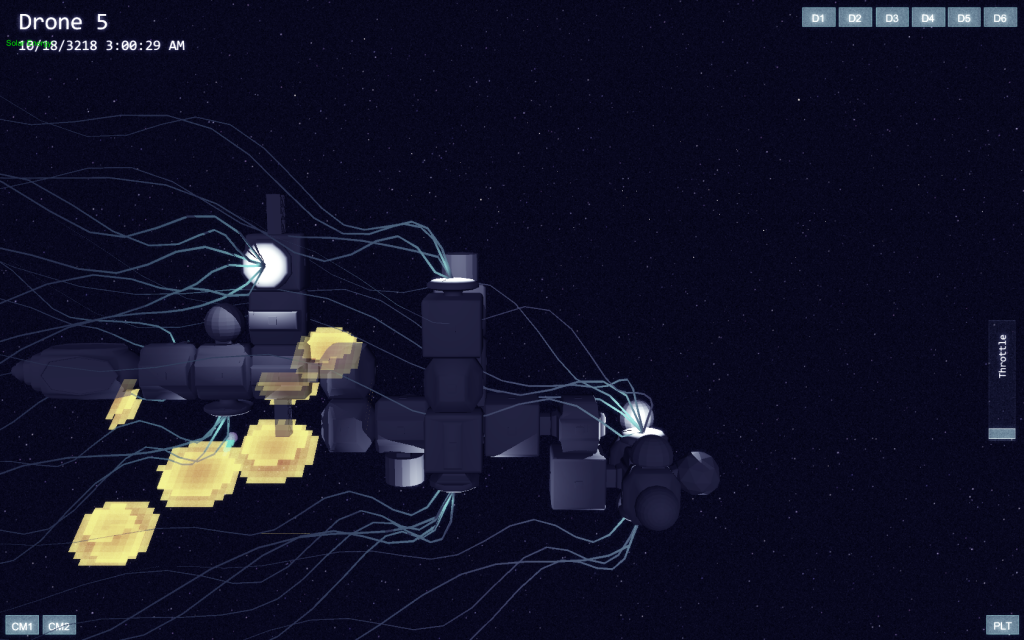 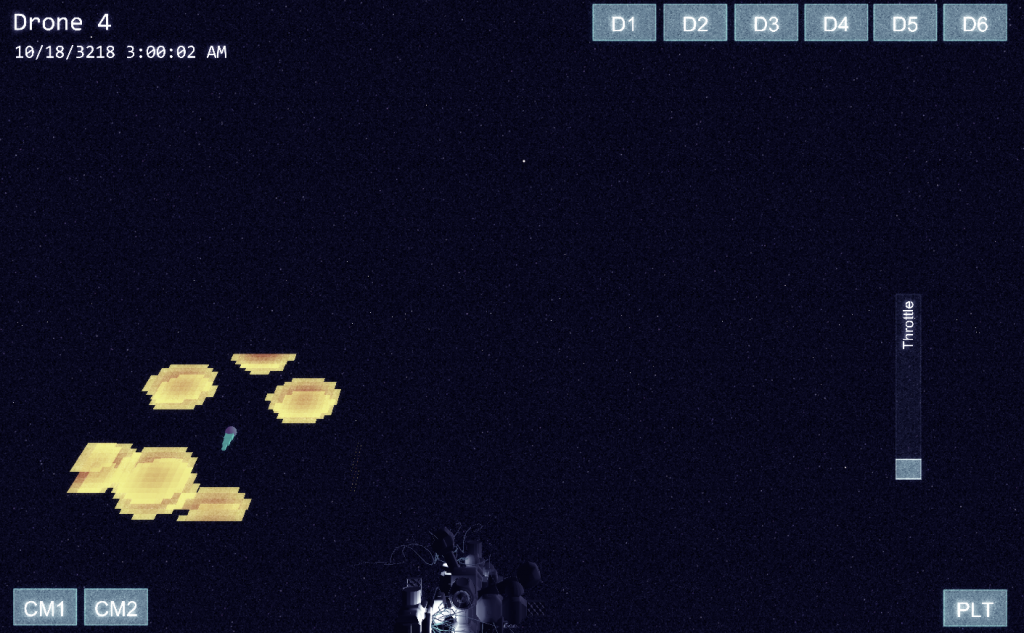 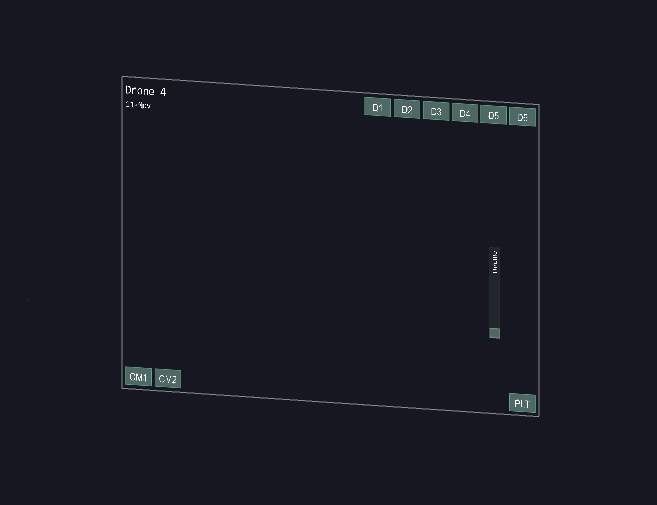