Time for a new round-up about what's getting commited to the OpenRA source code repositories and what is being discussed in the forums and IRC chat.

C&C Meets Star Wars has been the one and only total-conversion of C&C: Tiberian Dawn. The effort to port it to OpenRA has begun: 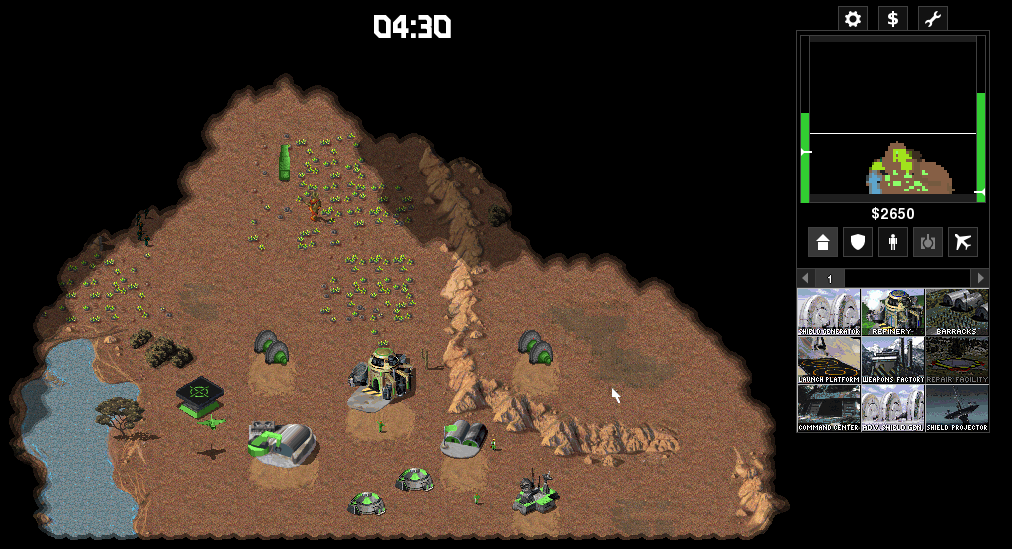 A community member reverse engineered the sprites of the original game files (preview). If you would like to see a KKND mod or help with it's development, join the discussion at the forums.

Although the localization framework is not 100% complete, the community already contributed translations. Much appreciated, comrades! 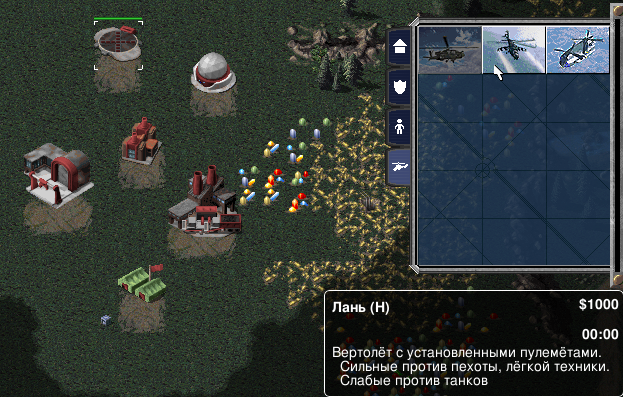 The map editor now has extended support on importing legacy maps which eases the recreation of the original single-player campaign. 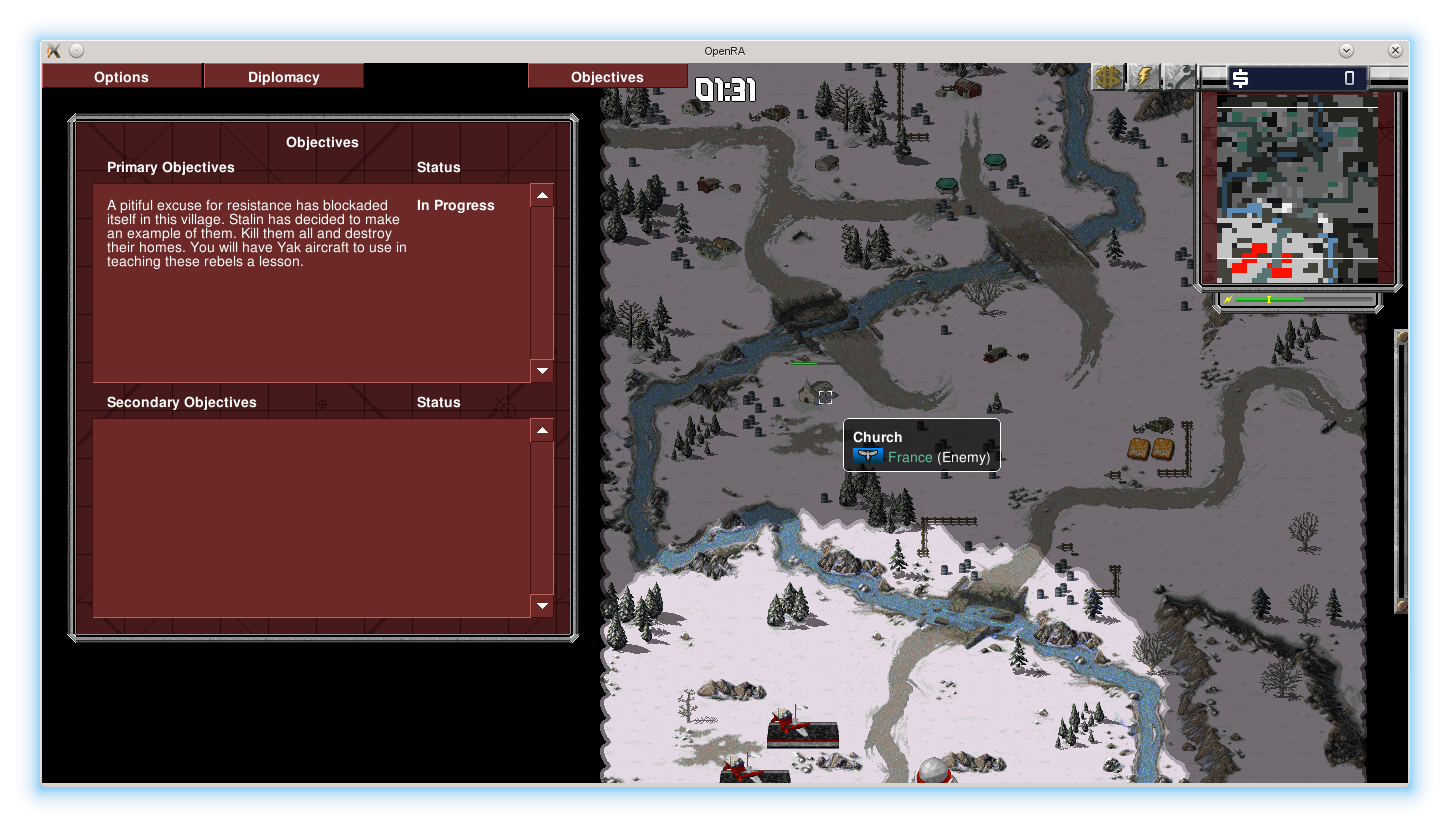 Shortcut keys are now user-definable via the settings GUI which makes them more accessible and customizable. (We support hotkeys for quite some time now, but nobody reads manuals...) 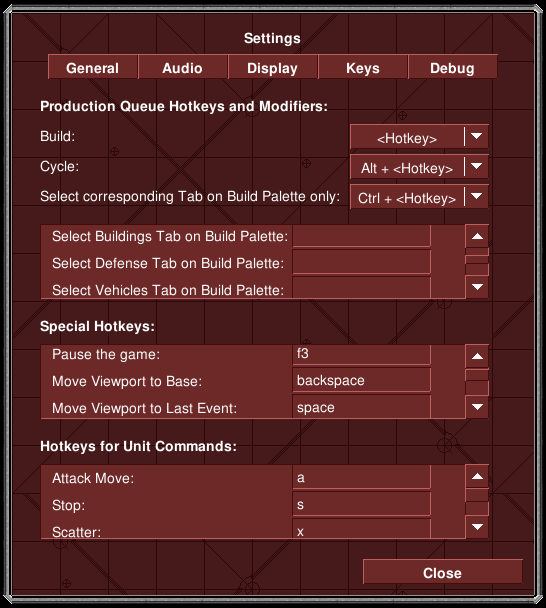 Remember the stats screen that has been there in C&C since the beginning. It will be added to the spectator mode showing you live data: 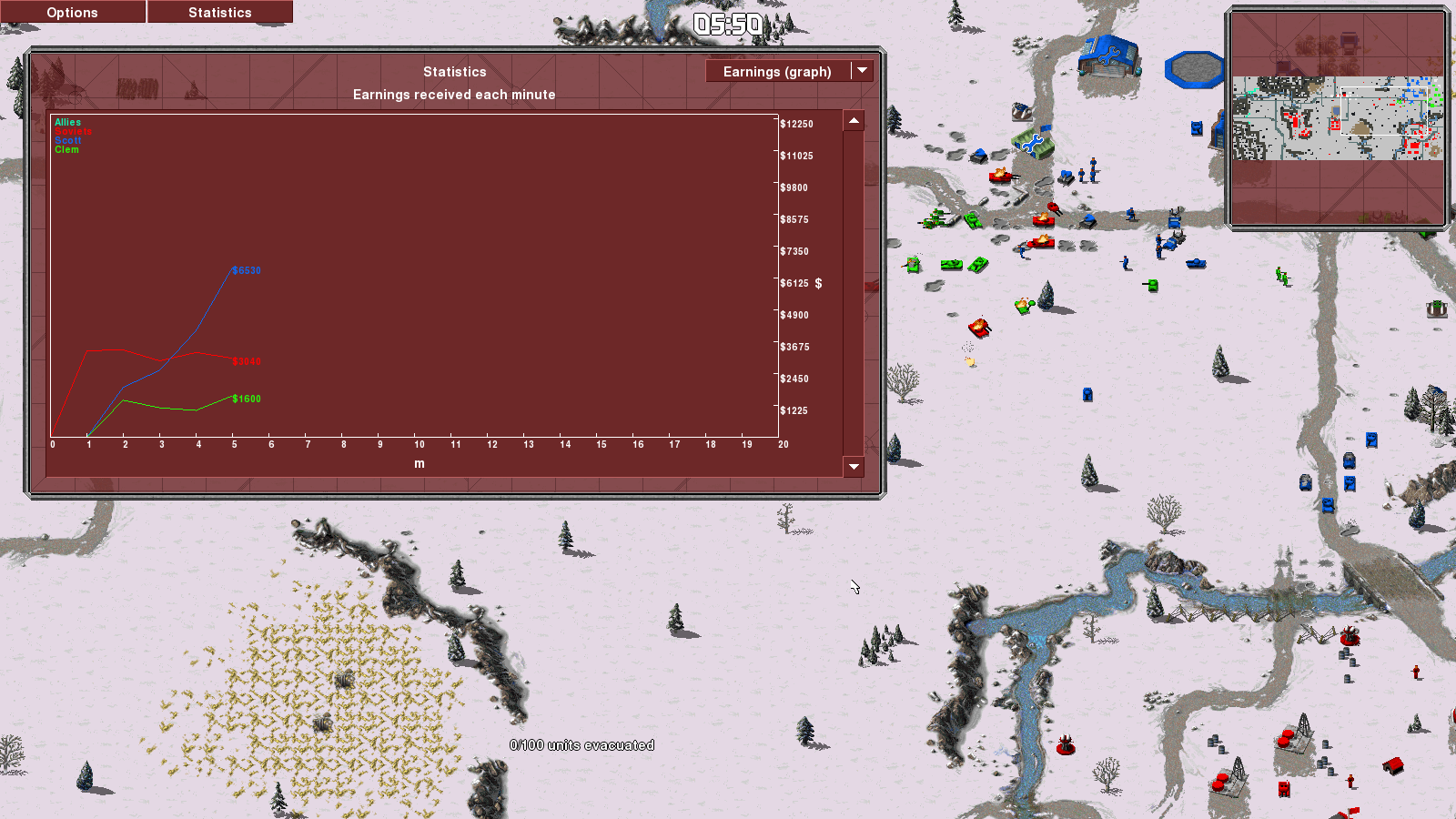 There is an active community painting new sprites for nicer custom maps: 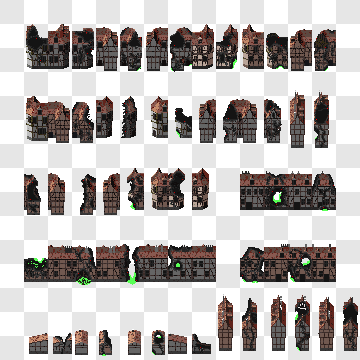 Have a look at Content.open-ra.org which we plan to integrate further into the game itself so it will auto-download user created maps.

You're assuming I wasn't involved in that from the start :P

tbh, OpenRA is a bit too far off the original for my liking. But I definitely don't mind them porting my old SW mod :)

I completely forgot about openRA! :O

The feel on the star wars mod is just amazing. The music, the big units (walkers) and the zapping shots are cool...
Sleipnirstuff.com

Indeed epic news.. Especially with KKND that was one of my favorite games as a kid nice work.

Also fantastic news about the new buildings. Don't forget to add a Brandenburg Tor for the last soviet mission. :D

The palette of the icons in the star Wars mod is still messed up.

You have to use the correct icons with the correct palette for C&C1 Desert has a different palette, and thus a different icons set. I'd think implementing the original would've already taught you guys that...

Grumpy Nyerguds could help the young padawans who are not so familiar pushing raw bits and bytes around. :)