Sorry for the lack of updates here on IndieDB. I was seriously injured and had to stop for a while, and though I've been posting shorter updates through other channels (like the forum announcements) I didn't have any content significant enough to share here in the meantime.

Now we're more or less back on track, and COMING TO STEAM! 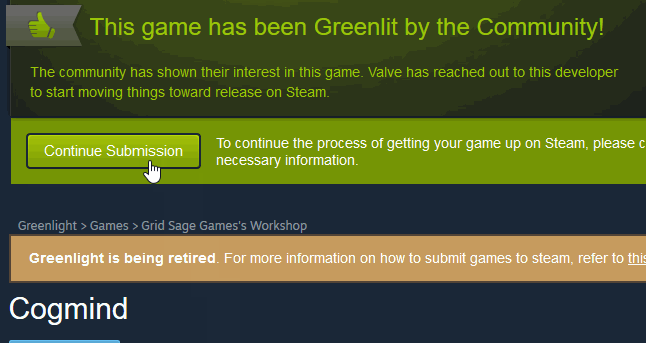 I finally pressed The Button.

That's right, after more than four years of development Cogmind has nearly reached completion, so I'm putting it into Early Access. "EA?!" Yeah, that's kinda funny since it's already a fully-playable, balanced, and generally bug-free experience, complete with tons of content and even seven endings to discover. But I have plenty more I'm interested in adding, and of course players are interested in seeing these things added, so for now I'll be using EA to indicate that there's even more to come :D

The official launch is set for October 16th, 6pm PDT. Check out the Coming Soon page for more info, and to wishlist it if you'd like to be notified. (Of course I'll be posting additional announcements here and elsewhere, too!)

Thanks everyone for your support so far, and I'm hoping when the time comes you'll review Cogmind on Steam to help convince prospective players that it's a project worth supporting! More support means more features :D

I still have a lot of preparations to do, and one of the first steps was to replace the two-year-old gifs on the main website:

Inventory management, ASCII destruction, and some repair, too :)

Cogmind has also just reached its final pre-Steam state, with Beta 2 receiving two new updates that add a fair amount of fun and useful stuff. It's worth updating if you're playing already, especially with the most recent 2.2 and its revamped propulsion and shields.

Activating... one of the new items :D 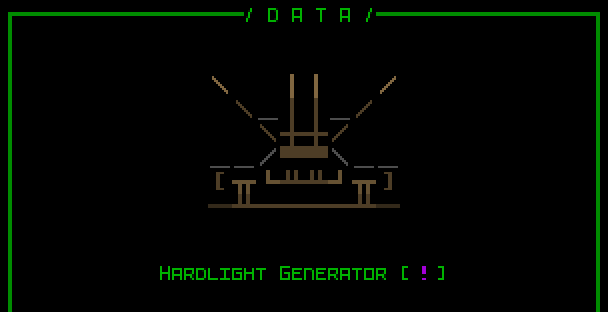 Failed hack chances are shown in the hacking results window, most useful for indirect hacks.

Drones returning directly to their bay on command (ignoring enemy fire rather than fleeing).

While recovering from my injury and trying to ease back into development, one of the things I played around with was changing the wall appearance in ASCII mode. Note these were purely for fun and won't necessarily be added as options, but it wasn't too hard to get some simple tests up and running to see what they look like, so why not! 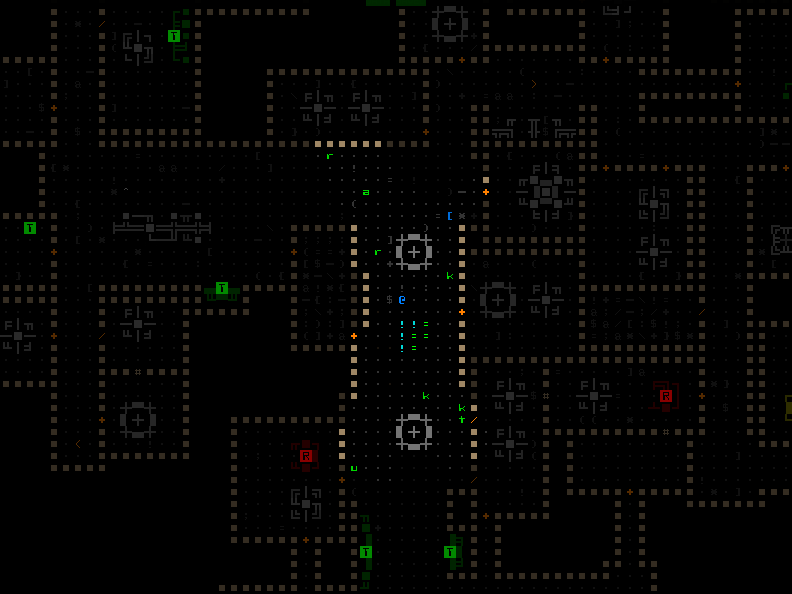 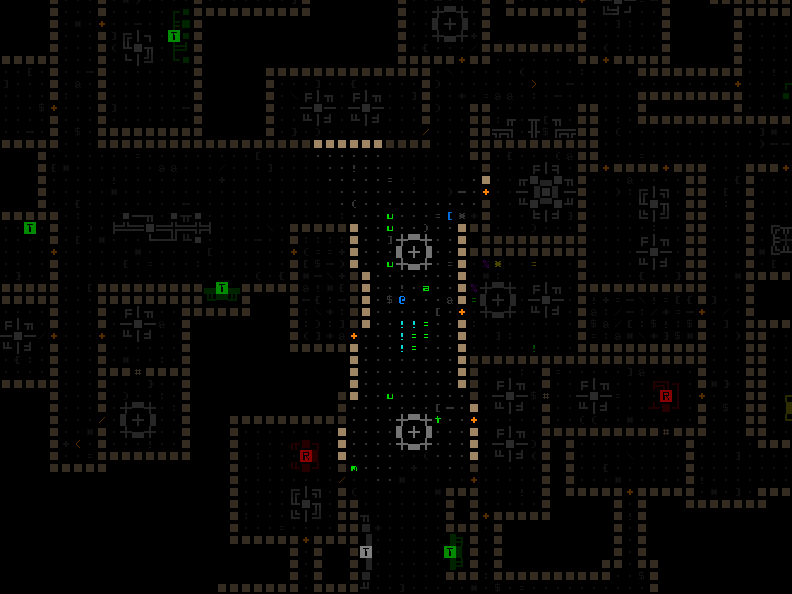 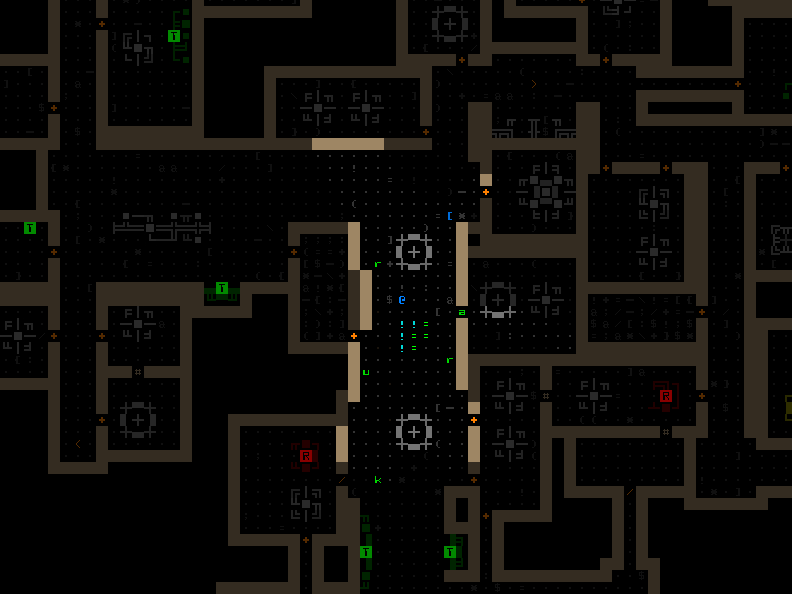 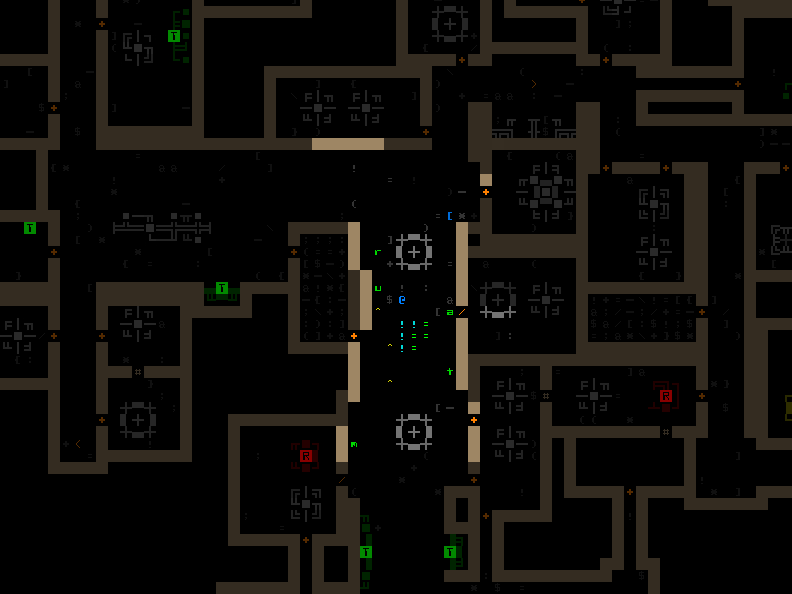 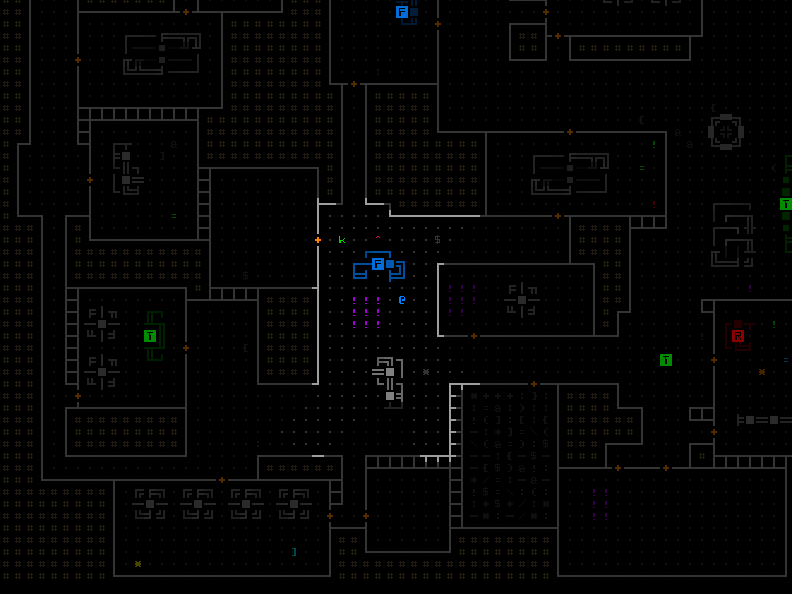 I even found the old X@COM wall code still sitting in the Cogmind code base, so here we have oriented narrow line walls.

I wanted to see what some wall-related animations might look like as they interact with the different cells, so I tried an Exp. Terrain Scanner on the solid walls.

Exp. Terrain Scanner as seen on the linewalls.

Next up, Steam time! (But yeah I'll keep selling direct from my site as well, of course :D)

Damn dude, I hope you're ok?

Got a concussion and unlike most people who recover in maybe a week or two, it's been messing me up bad for almost half a year now, and it got *really* bad for a while. I'm doing new treatments now--lots of what would be dev time is instead spent in the hospital... but at least it's turned things around enough that I can make progress. (Working with a concussion is bad, but running out of money is also bad!)

Anyway, I'm trying to stay as balanced as possible here, so you know, sticking to within 40-hour work weeks and actually taking occasional little breaks for a change :P

Back to the topic at hand... STEAM! I uploaded the first build just this afternoon and tested--working nicely :D

Damn sounds pretty serious, but as long as you're ok! Glad to hear the test on Steam worked well, I've now got it in my wish list (but will wait for a sale i'm afraid) and can't wait to see what other features you put in future builds.

I'm as good as can be given the circumstances :)

There are lots of fun potential features to choose from, though that also means full release could be a while away. Note there also won't be any significant sales until some time *after* 1.0--before then only up to 10% off (including for example the launch discount), but Steam will at least have regional pricing for those outside USD/EUR countries.

I'll be keeping an eye on it here and on steam so I know when to take the jump :)

Also looking forward to a potential revival of XCOMRL ;)

Well I've spawned a little me to help take care of side projects, but he's only in preschool right now so I don't know if that plan is going to pan out within the next decade xD

Yeah they tend not to be very helpful with side projects until around 8 or so (my 6 year old was trying to help me build her new bed last night, many tools went missing)