new type of zone will appear in the Wild Terra - Corrupted Lands.

Everything described hereafter - still in development or exists only in the plans. Remember that a lot can change and the dates may be delayed. We will do everything to make changes more better and timely.

Soon, a new type of zone will appear in the Wild Terra - Corrupted Lands. It would appear on the already existing sparsely populated regions. In these areas will be impossible to construct anything. Corrupted Lands would be surrounded by rocks, ancient walls and cracks in the ground. On these territories you can pass only through several passages. In the center of such a zone would be located a huge colored crystal, from which, players will be able to obtain new resources. There is also will live a new monsters...

In addition to the already added into the game Barghest and Corrupted Rats, these lands will populate by new primitive race Wodwose - it's cultists and creators of bloody rituals, they have previously were humans, but because of their vices, Wodwoses have been cursed. This creatures with large clawed paws, they know how to handle with simple tools and weapons. Wodwose wear masks, rags from the hides and hats made from the heads of dead animals. 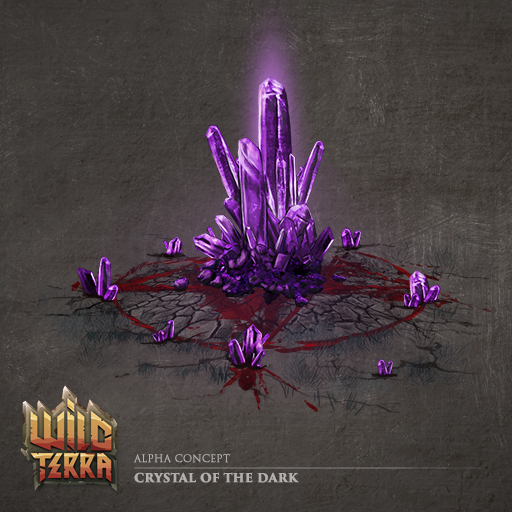 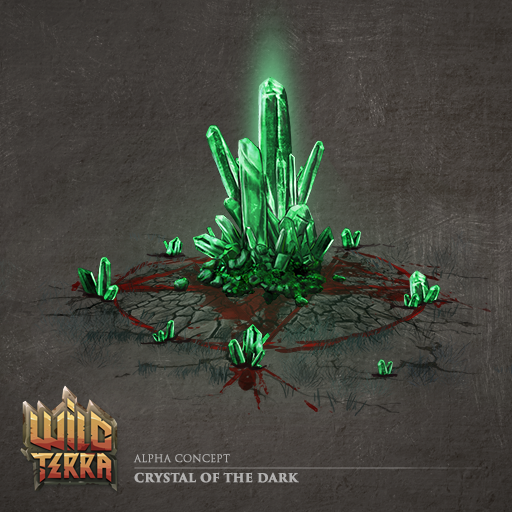 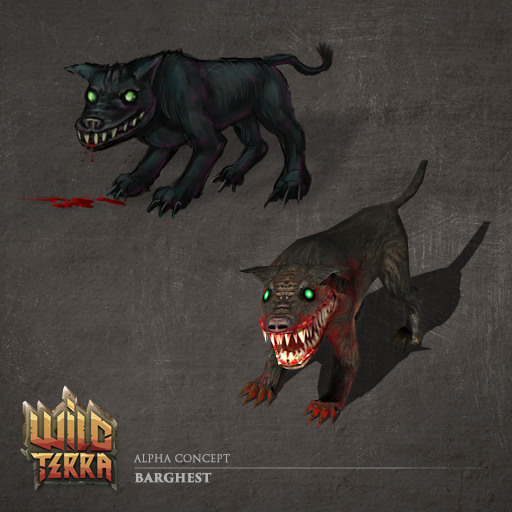 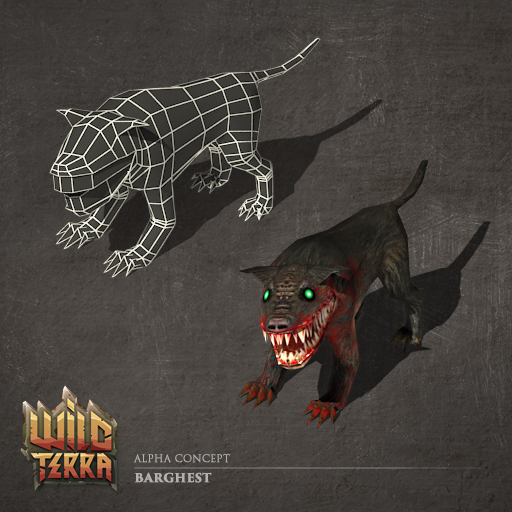 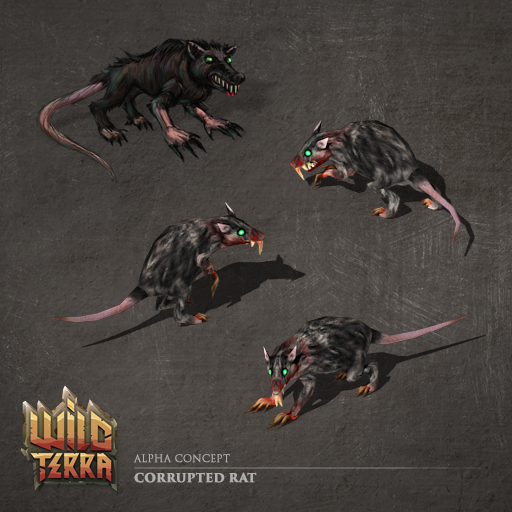 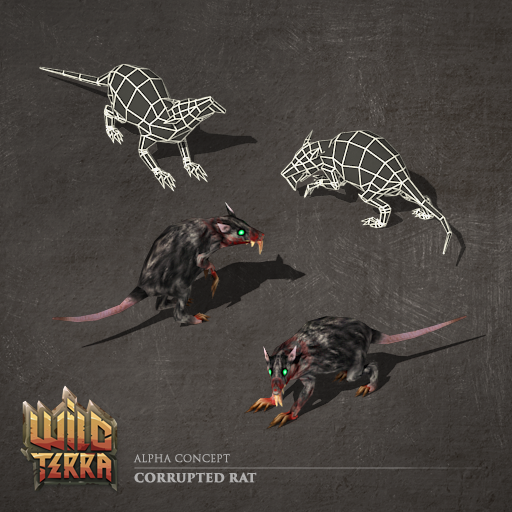 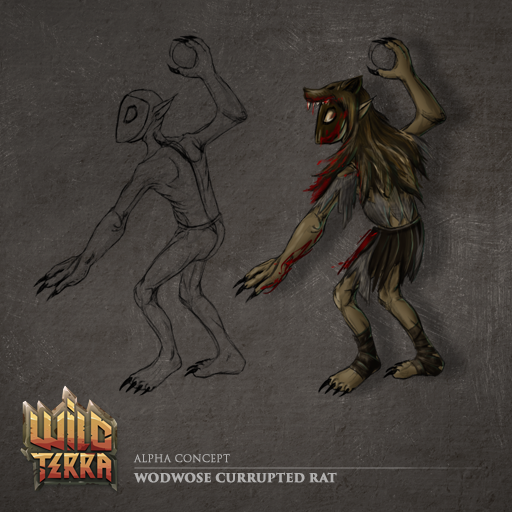 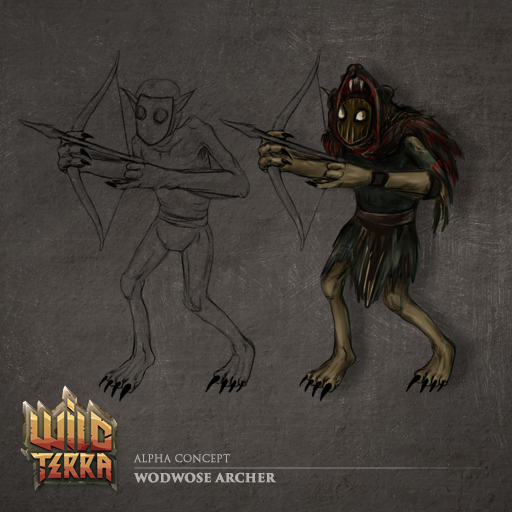 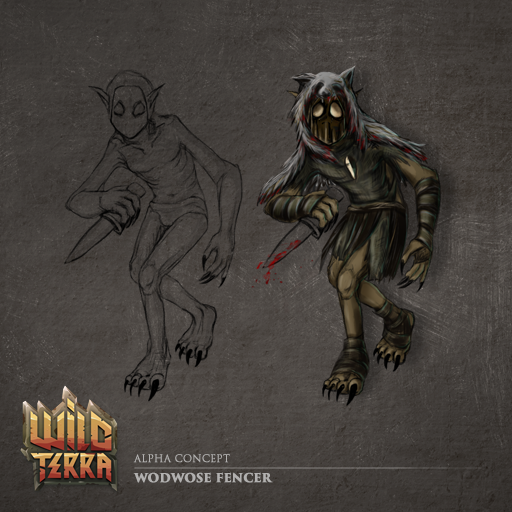