Jonathan explains how he creates the sound of CLARK, including audio content and screenshots.

Here you can listen to the mystical sound of the third part of CLARK´s chapter 1:The Sewer

Jonathan: Because I try to capture the droning and rattling factory that CLARK takes place in, a lot of my work on the music is sound design-related. To create the sounds I'm looking for I'm recording all kinds of things that rattle, chink or clatter and modify them with several plugins, for example by only boosting specific frequencies in the sound and deleting all the rest, to make them sound digital and mechanic , while still maintaining the organic feel of the actual recordings.

To keep the sound of CLARK moving and changing I approach the soundtrack in layers. I build one ambient layer that is omnipresent in the level and then add several different stems that can fade in and out at different times and in different locations. By doing this I hope to reinforce the different scenes you get to see in CLARK and also make the soundtrack more intriguing and interesting, because you can interactively control what you hear and the sounds changes with where you move. 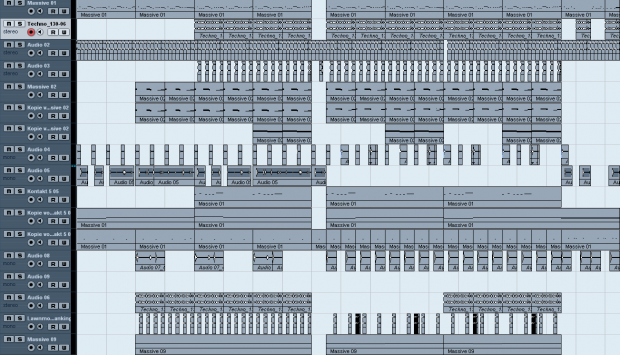 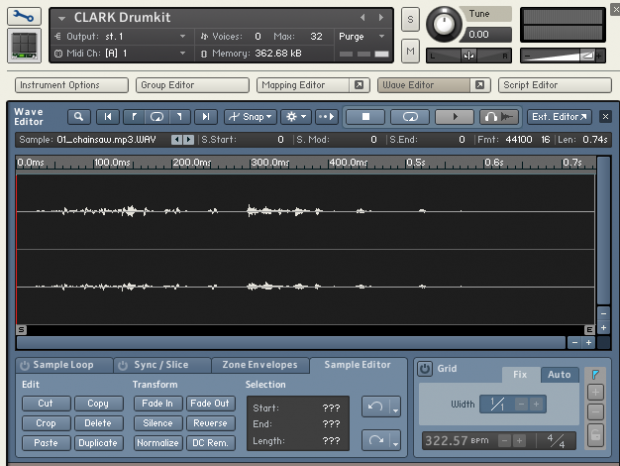 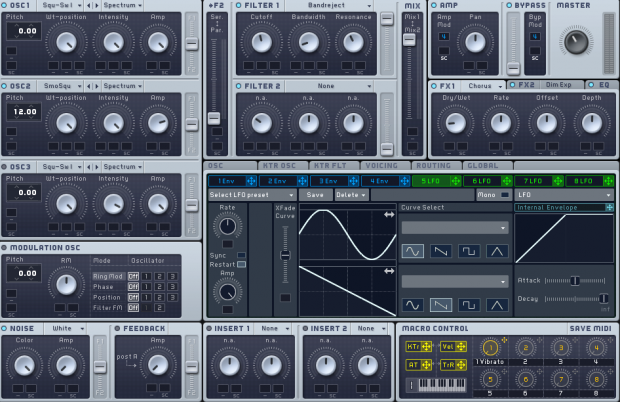