City Climber was released two months ago.
I’ve managed to create a version for Linux and Mac, and also release several patches in the meantime.

Fall Hazard
- Balance your body on various props and don’t fall down.

Broken Space
- Fall through the floating debris and hit the cardboard boxes below. 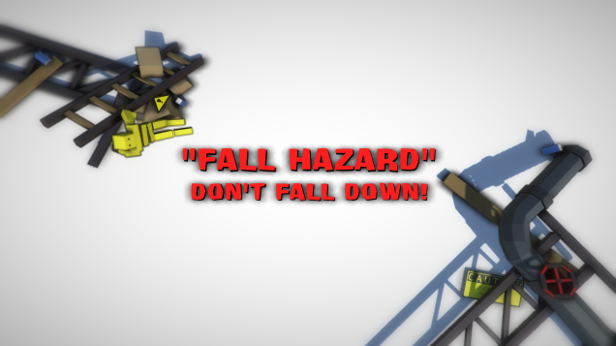 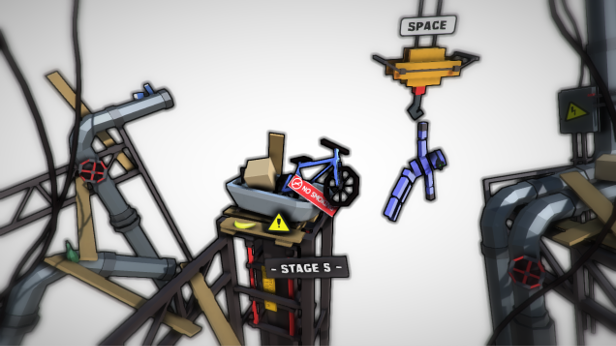 City Climber has currently reached over 1500 sales on Steam, with 93% of positive reviews. Thank you for your amazing support!