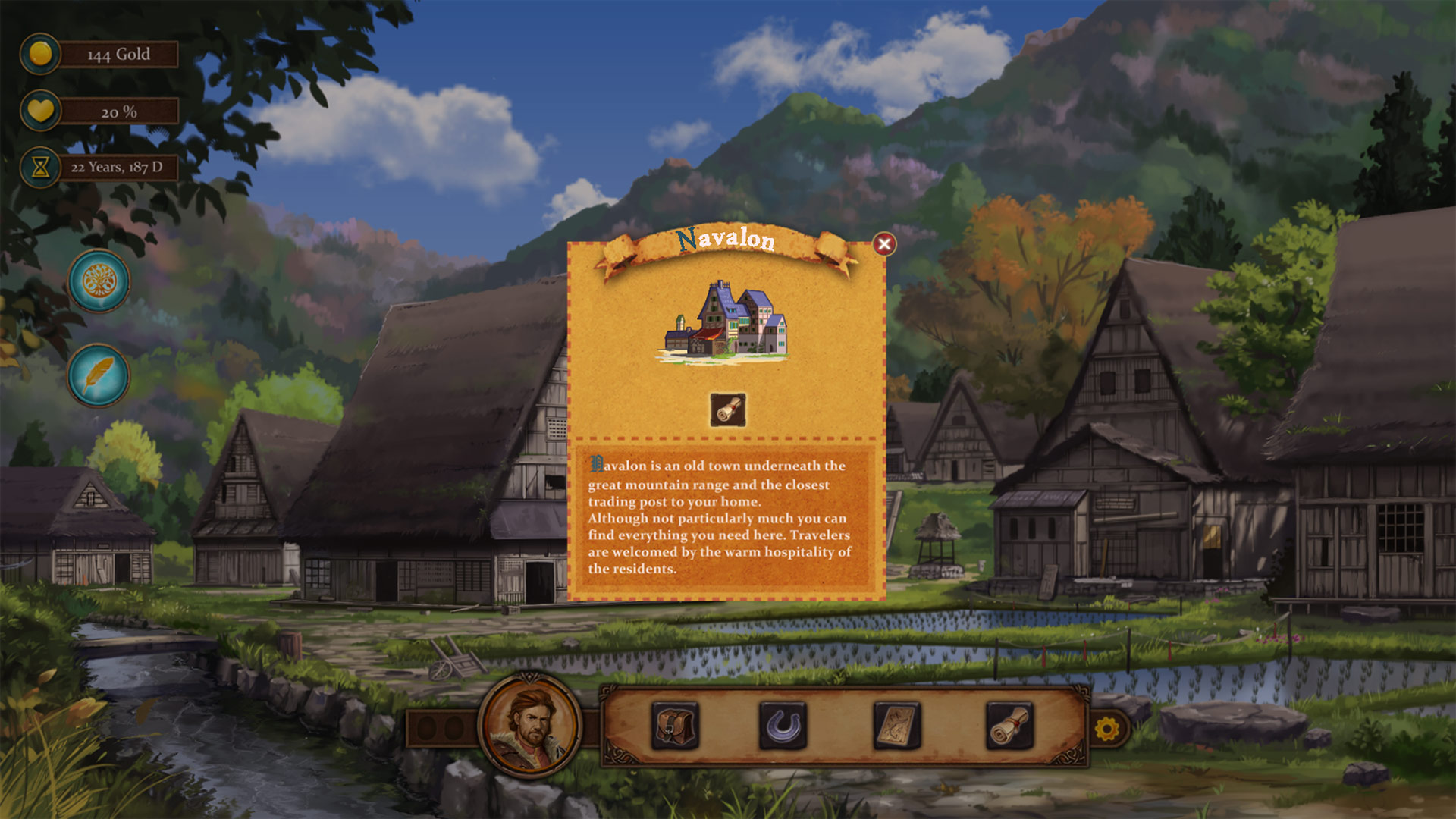 In the role of a traveler, the player travels throughout Occoterra with the help of a map, on which the routes and cities are shown only when the hero completes the main tasks in each city, or when he obtains a travel permit for the city.

In the course of the story, there are 7 cities that are most important: from the small rural settlement of Stillshire, larger commercial, craft, seaside and island towns, to the mighty capital Tarrogar, which is under the influence of dark magic.

In addition to the cities, some symbolic places are more important to the story then other, such are the ancient ruins, fantasy forest and the dark Tartarus caves in the north west of Occoterra.

Each city has unique characteristics given to it by its inhabitants and the geographical location. In addition to the story, the characteristics of the city also influences the tasks that the traveler has to complete. 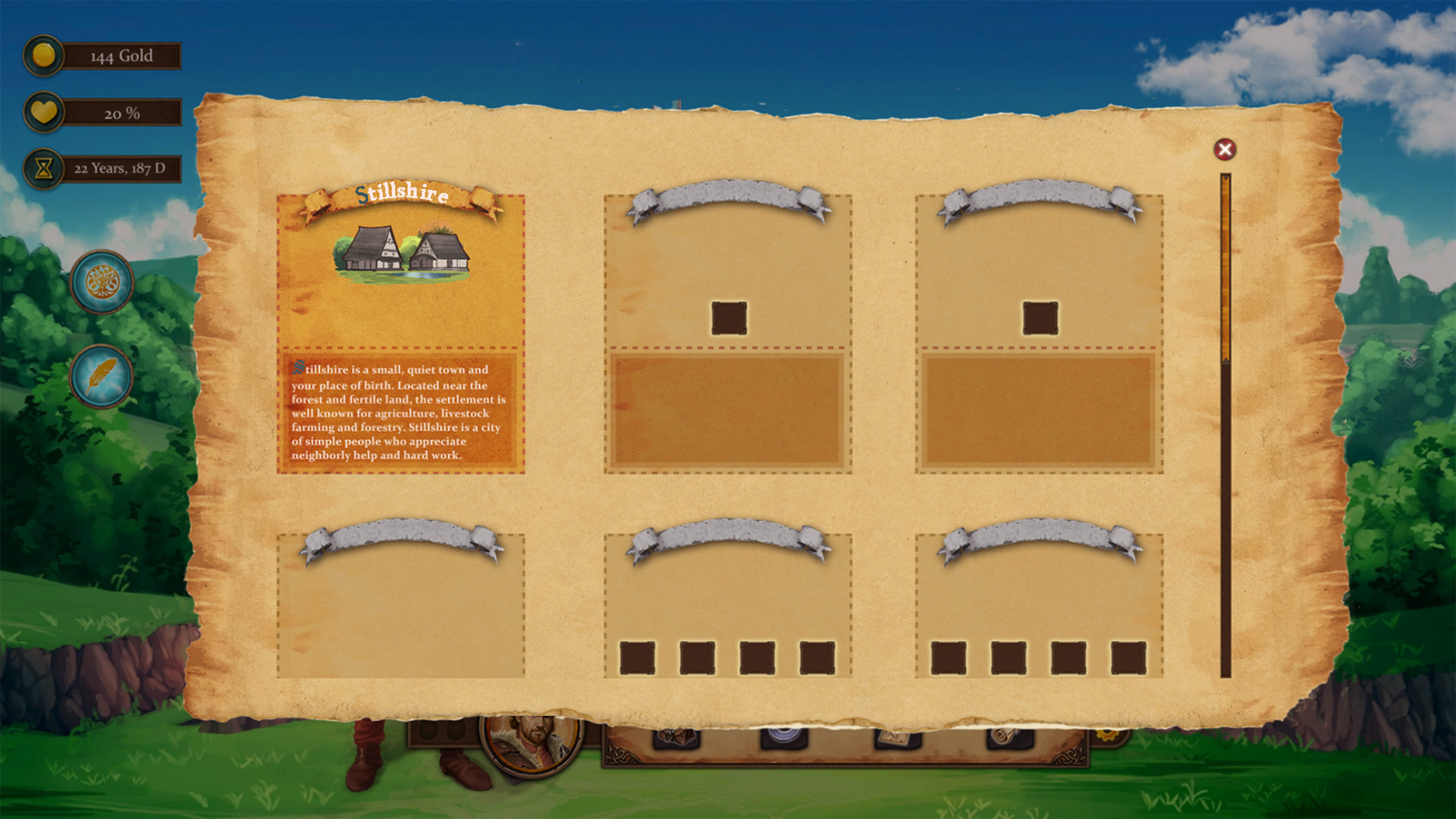 Add to your wishlist on Steam:
steam.com/Rising Mist 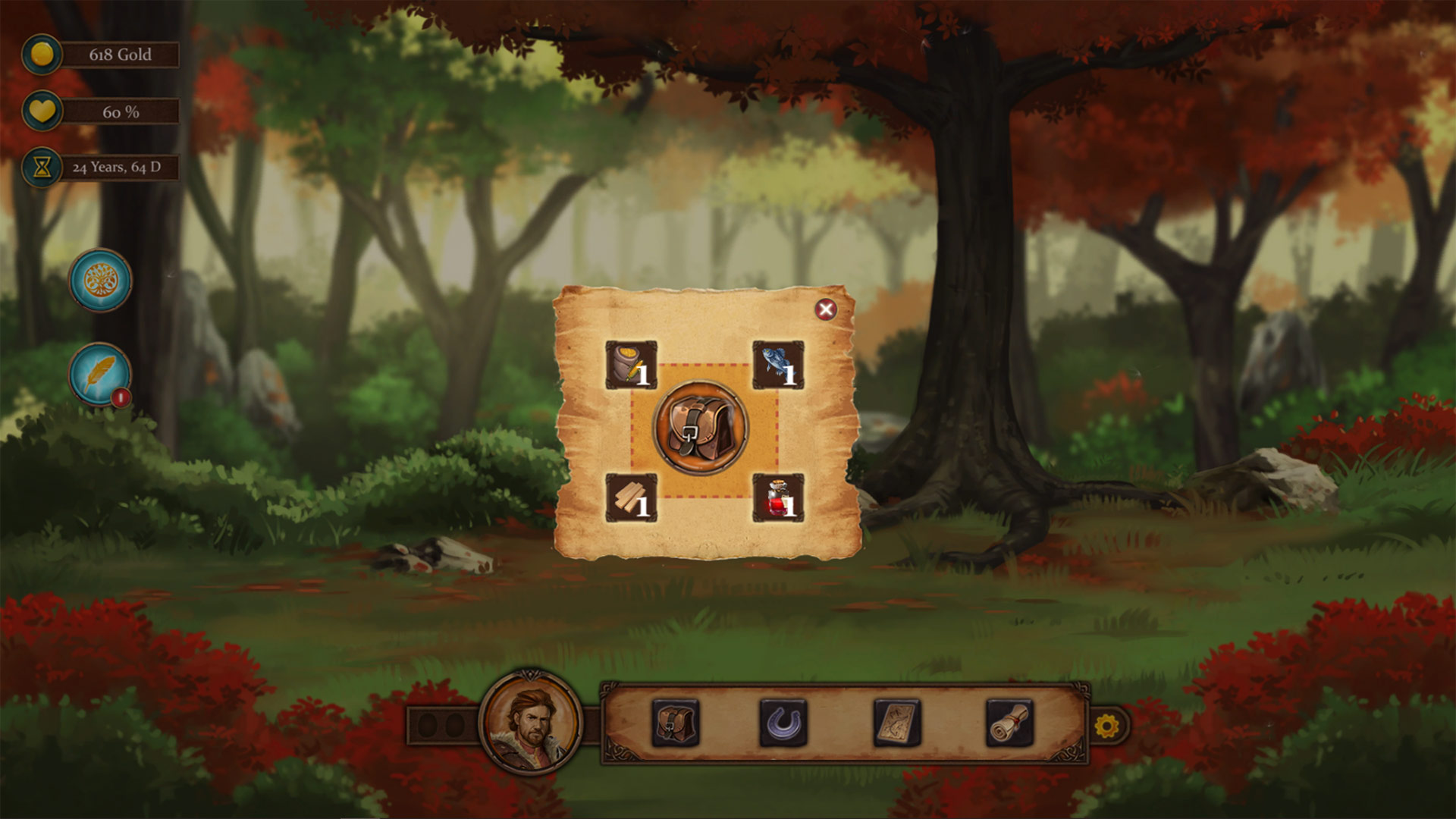 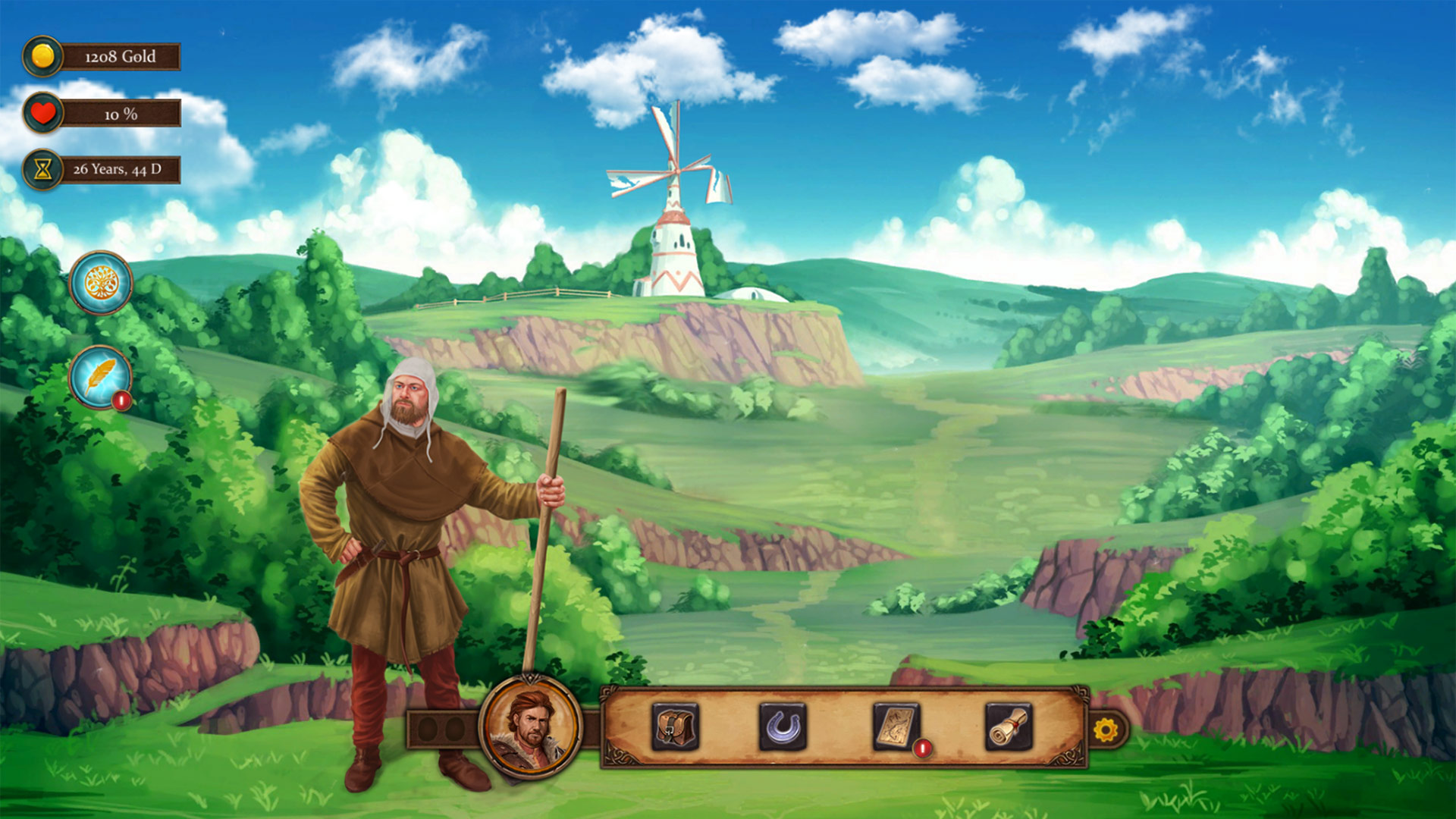 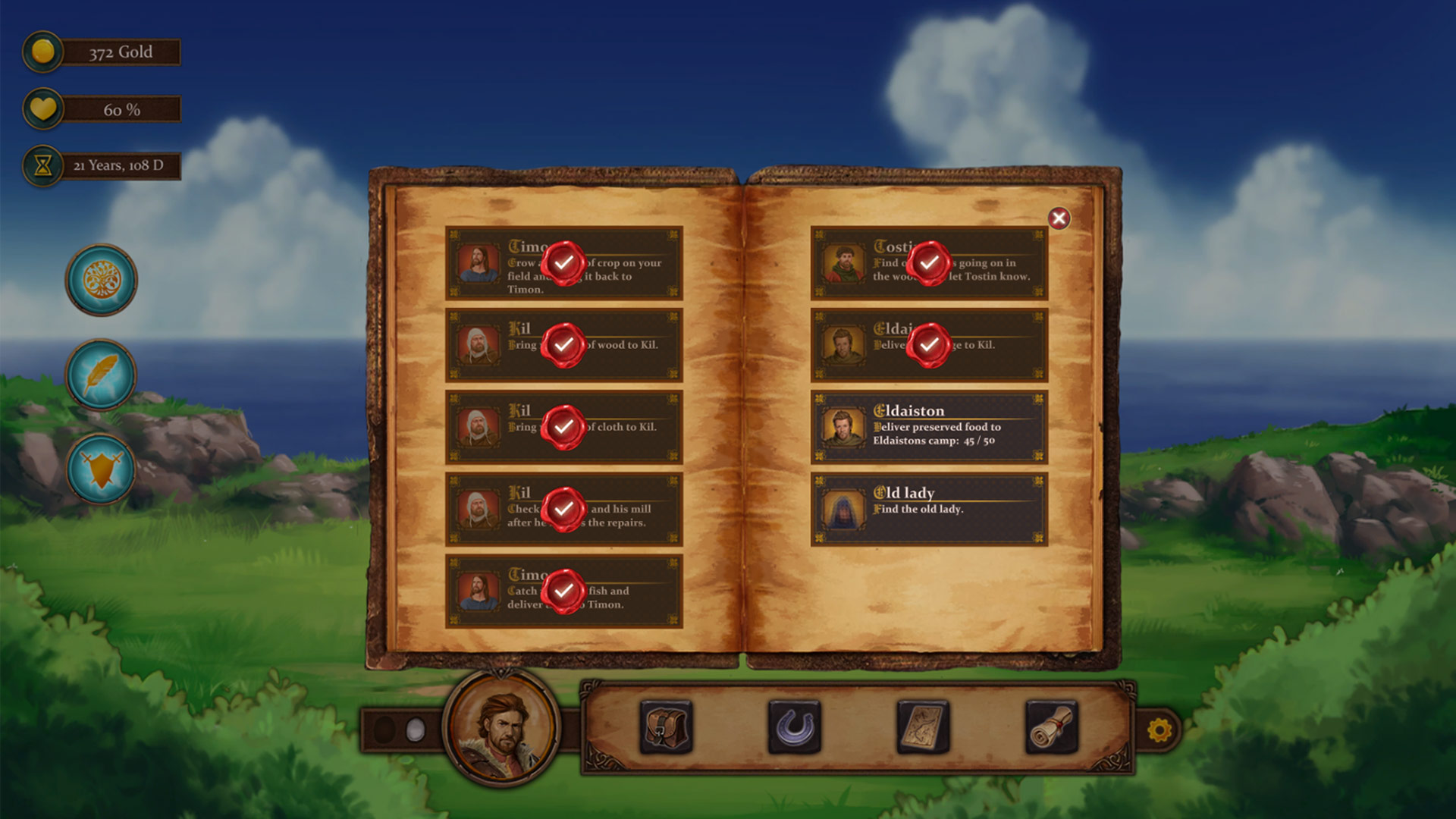 We will keep you updated! :)
Thank you for reading.