The third chapter has been added for the campaign, our menu has got a christmas theme, and we have a new video showcasing the first chapter of the campaign.

With Christmas around the corner we've naturally given the menu a little reskin and changed the music.
The full patch notes can be seen here: Patch Notes

On a more serious note we've also made this new video showing the first chapter of the campaign, so you can finally see how it actually works out.

It has also come to our attention chapter 2 was previously at the difficulty of something that would be considered "Nightmare" mode. It has been made quite a lot easier in the newest patch so that everyone shouldn't use a large amount of frustrating tries.

So the third chapter starts with a cutscene where now "General" Boba walks up to the Duke and his advisors, informing them of the current situation.

In this chapter the roles has been switched around and it is now your turn to defend the city from 5 different enemies! Each coming from different positions. In contrary to the previous chapter there's not a few bunch of tactics that works, and this time around it's totally up to you how you want to defend the city. Whether you want to try and hold them at the gates or retreat back and find other chokepoints is totally up to you.

In the picture below you can see the different enemies and their income. Keep in mind blue (The Player) will always just use the Steam name of the player. 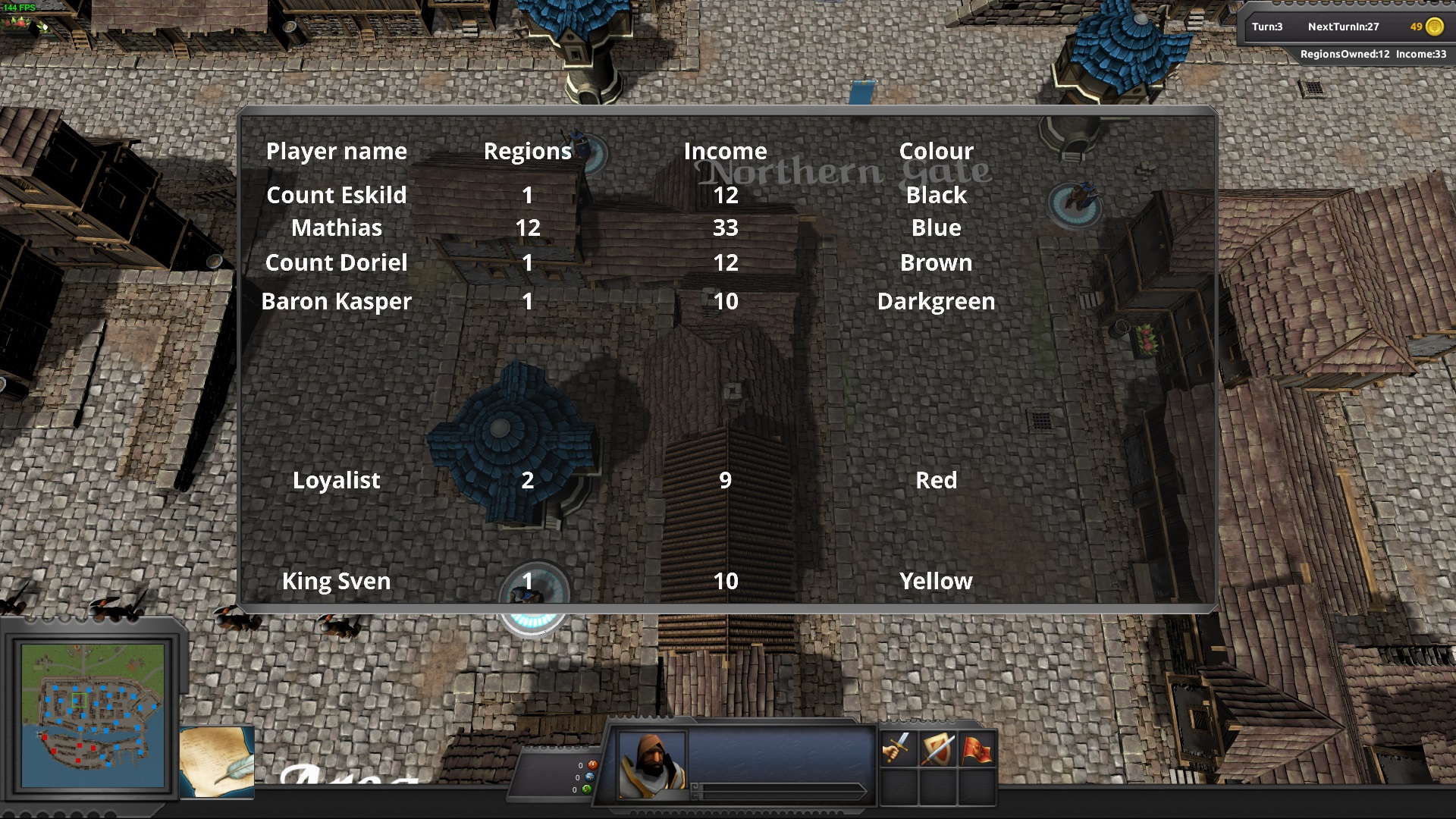 It wouldn't of course be Medieval Scandinavia without the Swedish King trying to take advantage of the situation, so expect a naval invasion from him! 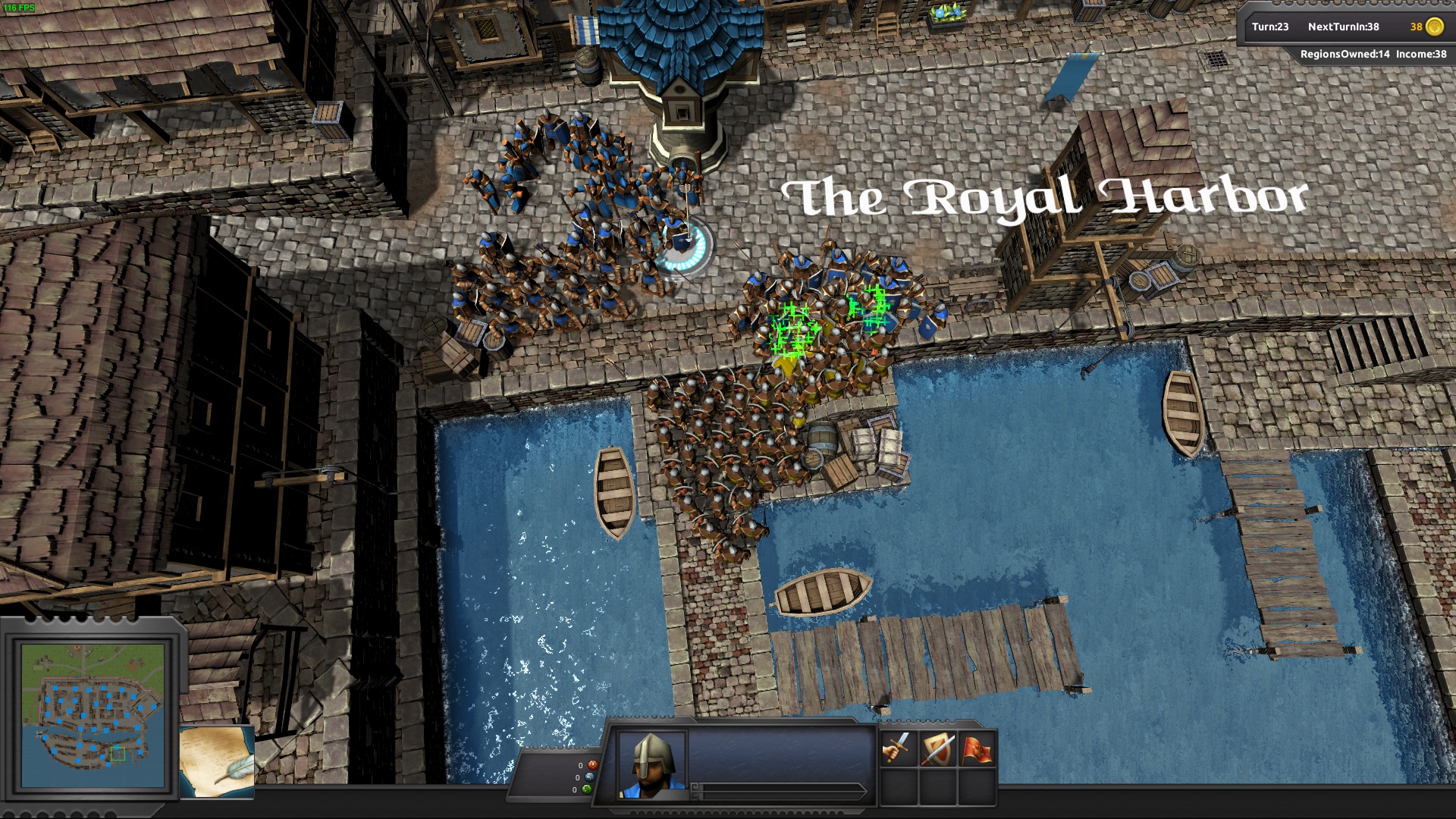 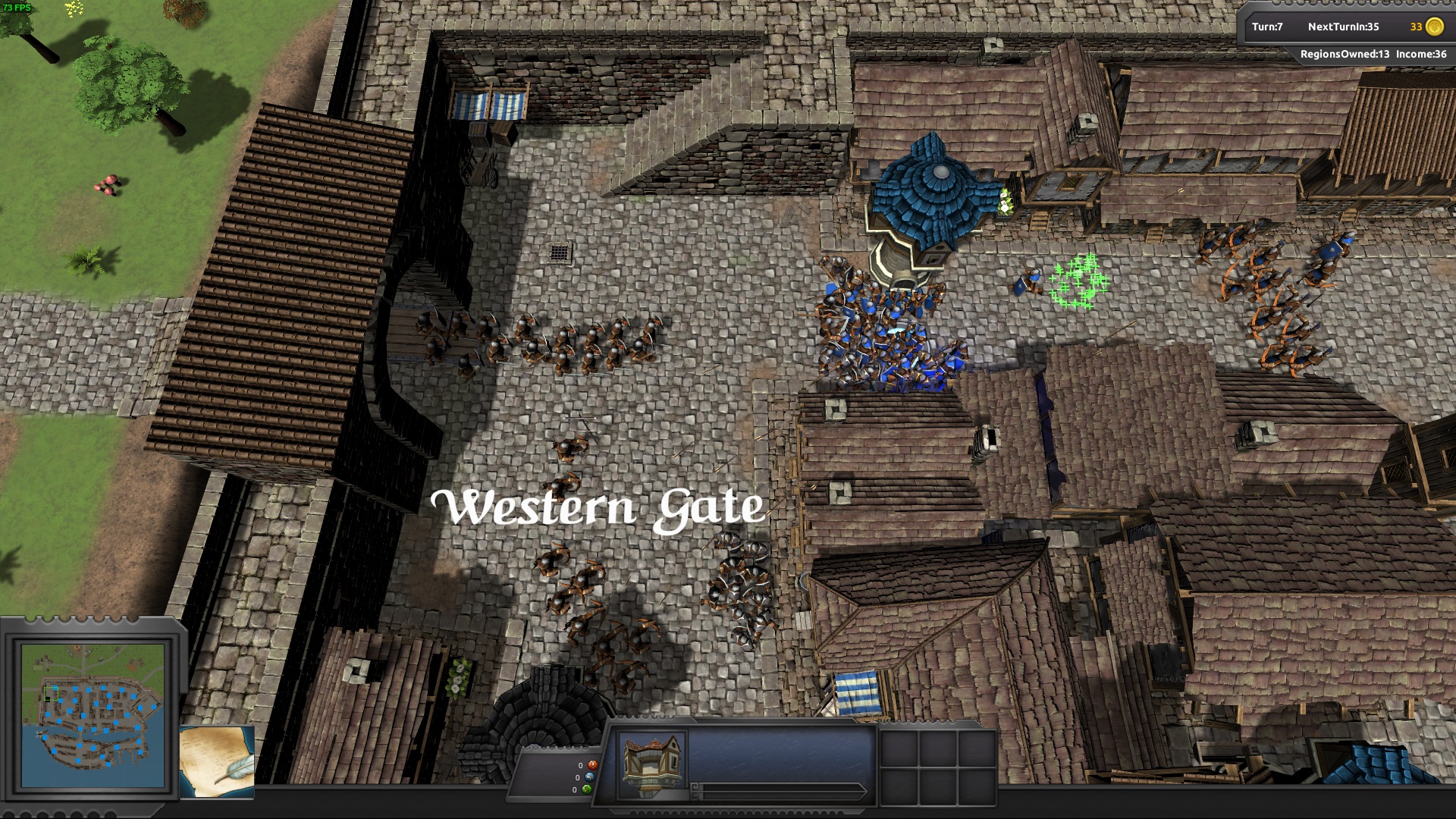 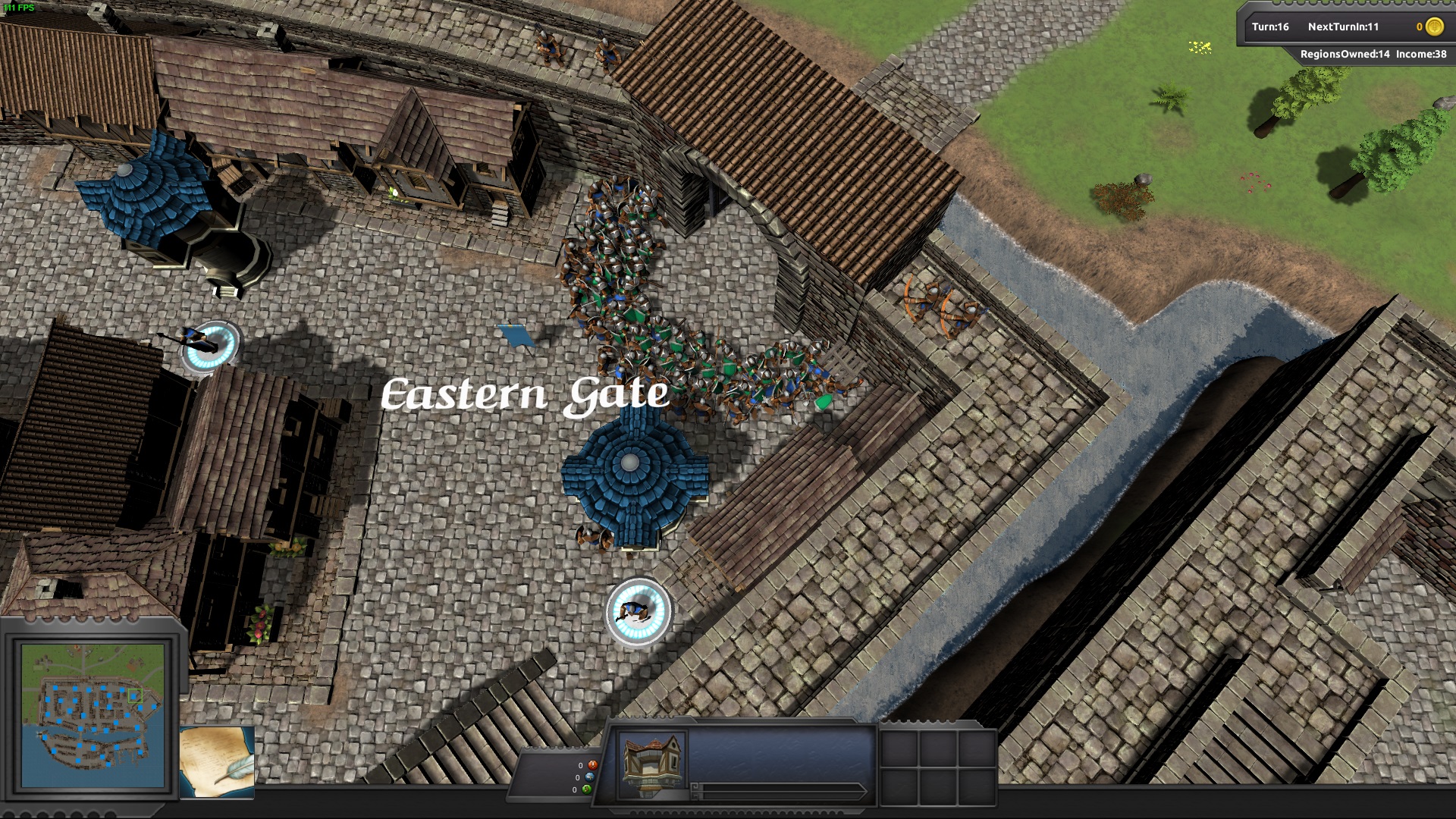 We're currently running a 15% sale on Steam, which is the lowest the game will come. Keep in mind after we move out of Early Access the price will go up, so if you're interested in the game now is a good time to pick it up! Also if you've got any questions or looking for people to play with you can always find that in our Discord: Discord.gg

At last we hope once again you enjoyed reading this article, and you're of course more than welcome to leave a comment and/or provide feedback :)