Today we are showing off Flavion, the first map to be announced for our upcoming 2.6 release.

Today we are showing off the first of the maps that will be featured in our upcoming version 2.6. You might recognise it from a video or two, but finally we can properly show off Flavion: 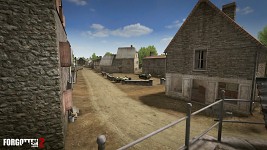 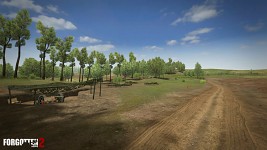 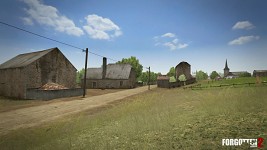 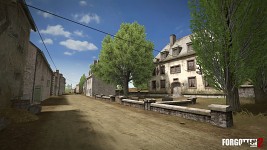 "Blitzkrieg" has become the most common term to describe German tactics in the beginning of World War 2, even though the Germans themselves never used it. One of the most famous examples of the lightning advances and combined arms warfare that characterized this stage of the war were the exploits of Rommel's 7th Panzer-Division, called the "Ghost" division due to its habit of turning up in unexpected places. 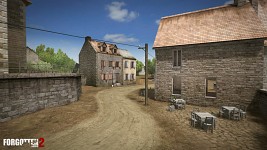 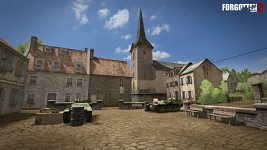 At one point not even the German high command knew Rommel's whereabouts. On the 15th of May, near the town of Flavion, the Ghost division faced heavy French tanks from 1e DCR. Even though their own armor was inferior to the enemy Char B1bis, cooperation between the different arms and better communications won the day for the Germans. 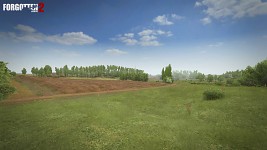 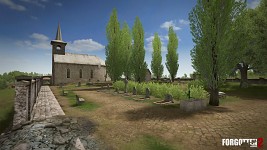 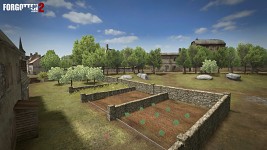 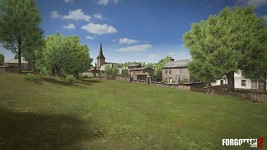 Flavion was made by the ever talented Ts4EVER. You can find the minimap and a preliminary vehicle listing here.

As a final note this week, we have spread our presence to Reddit as well. Come find us here.

always insane what you guys are able to squeeze out of such an old game.

FH2 maps are, generally speaking, the best and most beautiful looking maps in the BF2 universe!

Still this mod still one of the best for BF2 out there.