Balance and ascetic changes, as well has removals. This will not deal with the new additions. 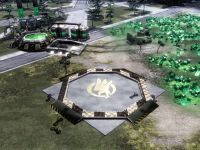 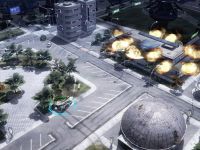 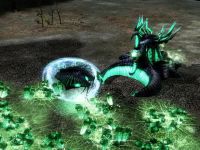 Aww, why kill the avatar?

The Avatar is not old school 'Nodish'

Woah. IT LIVES!!! Any more additions? I just played this mod yesterday, it's worth continuing.

One more addition then I'll release version 2.
I lost a lot a good stuff when my old PC went down...
Release 2 is not has good has I wanted.