Check out the new look for the widows and the new houses again - The third time is the charm!

Posted by matildalbuquerque on Oct 27th, 2020

Today I'm here to talk about some NPCs and my legit OCD with the design of the houses :)

So, for those you played the game, the first obstacle to our little Careto are two old ladies that are both cute and evil. What I noticed from the playtests is that everybody calls all the bad words possible to those old ladies - which is quite funny to watch.

A funny fact is that those were the first NPCs that I drew for Careto and they looked so funny that I never looked back.

Here are the first two variations: 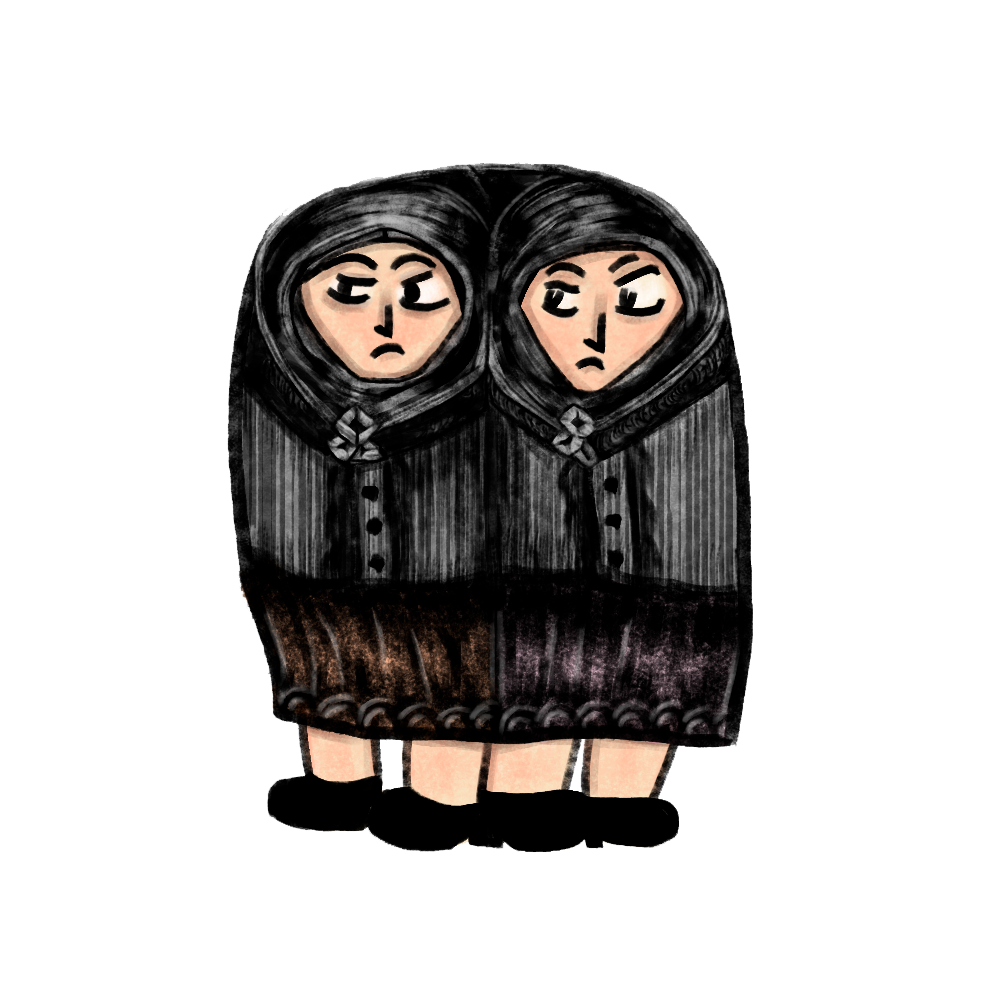 In these past weeks, we've been focusing on the game feel - smooth mechanics, polishing animations, etc..
But part of that is also the consistency of the characters and the backgrounds. Since we changed the stroke for the houses, we felt we needed to change the stroke of the NPCs as well, starting with the two widows!
This was also an opportunity to change their colors, since Careto is already very colorful it made sense to have the two widows like a typical Portuguese widow: 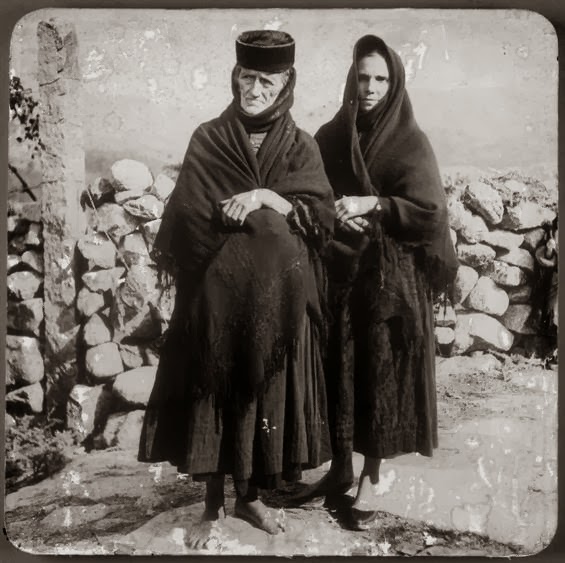 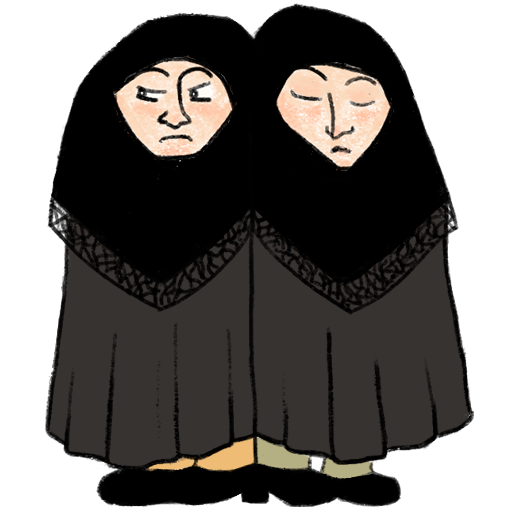 The third time is the charm: We have new houses!

Well, even though last time we were happy with the new organic look, something was off.
Ok, it's fair to say when you look for too long at one thing, something will always be "off" for sure.
But truly, the new organic stroke with the same line thickness just wasn't working with our little Careto...
So, we did the stroke once again and now it's official: We have new houses! 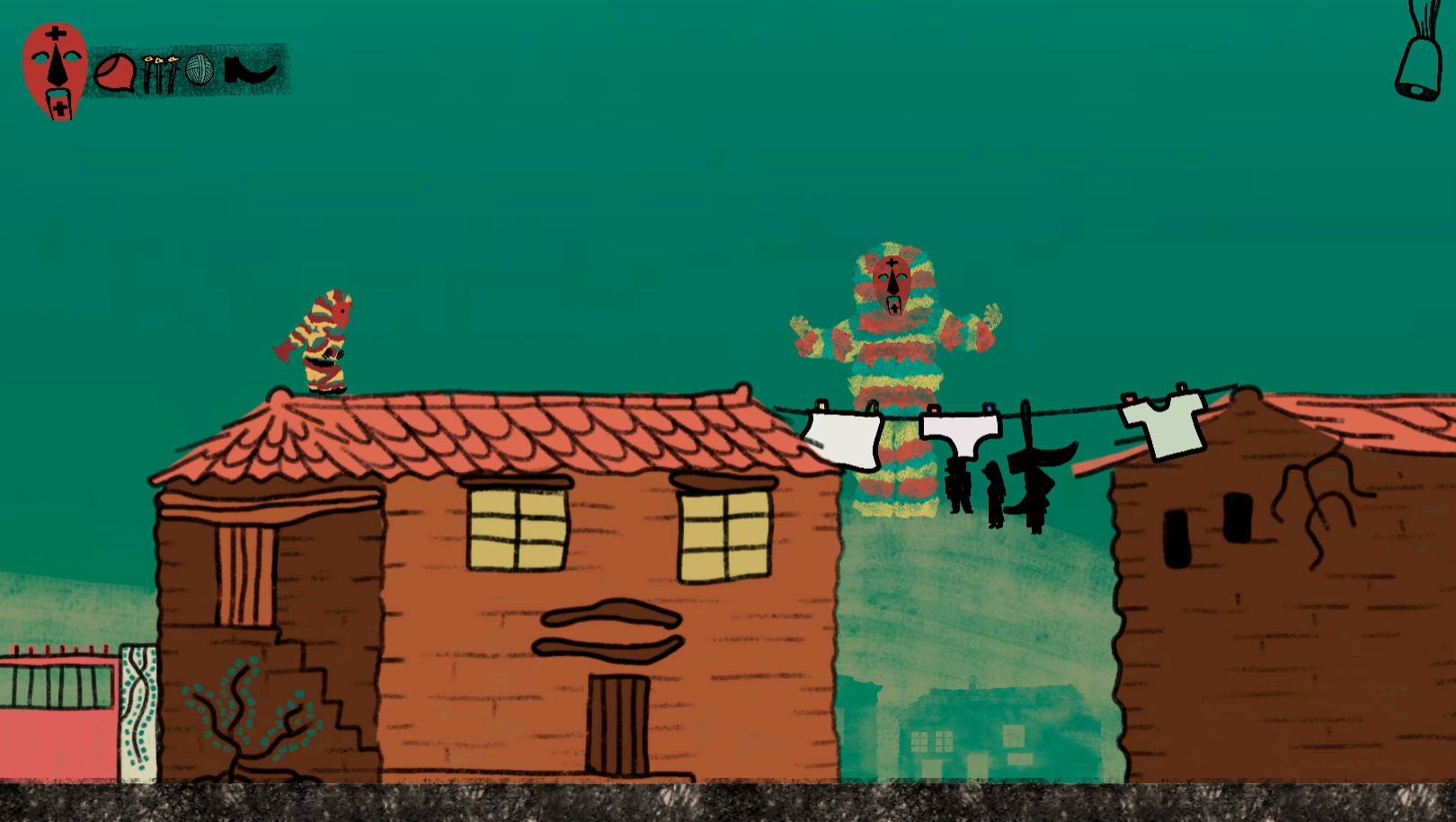 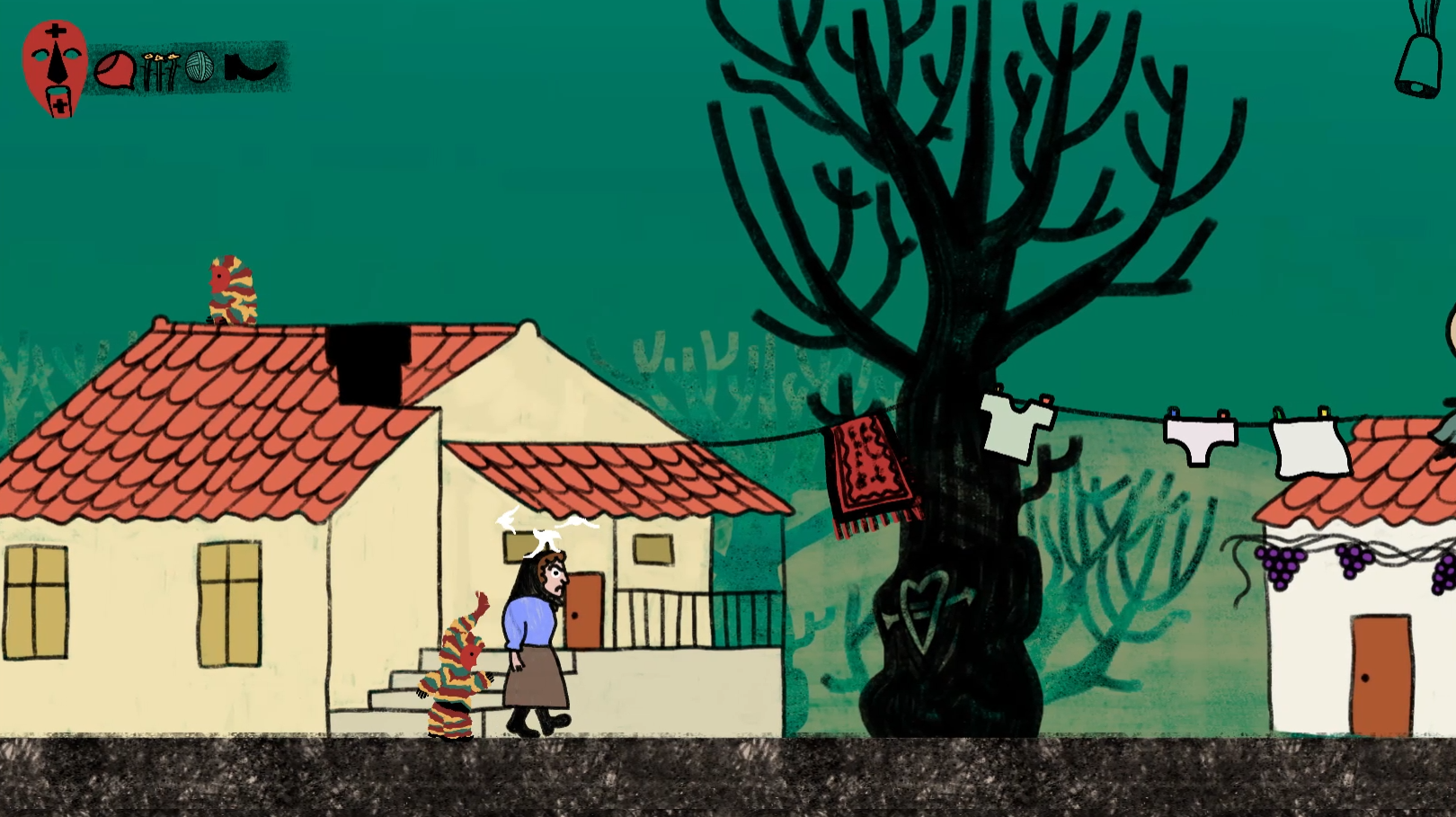 When testing the new look on the two widows and on the new houses, we realized it didn't make sense the gate where the little Careto could hide when stealing the chestnut. Take a look: 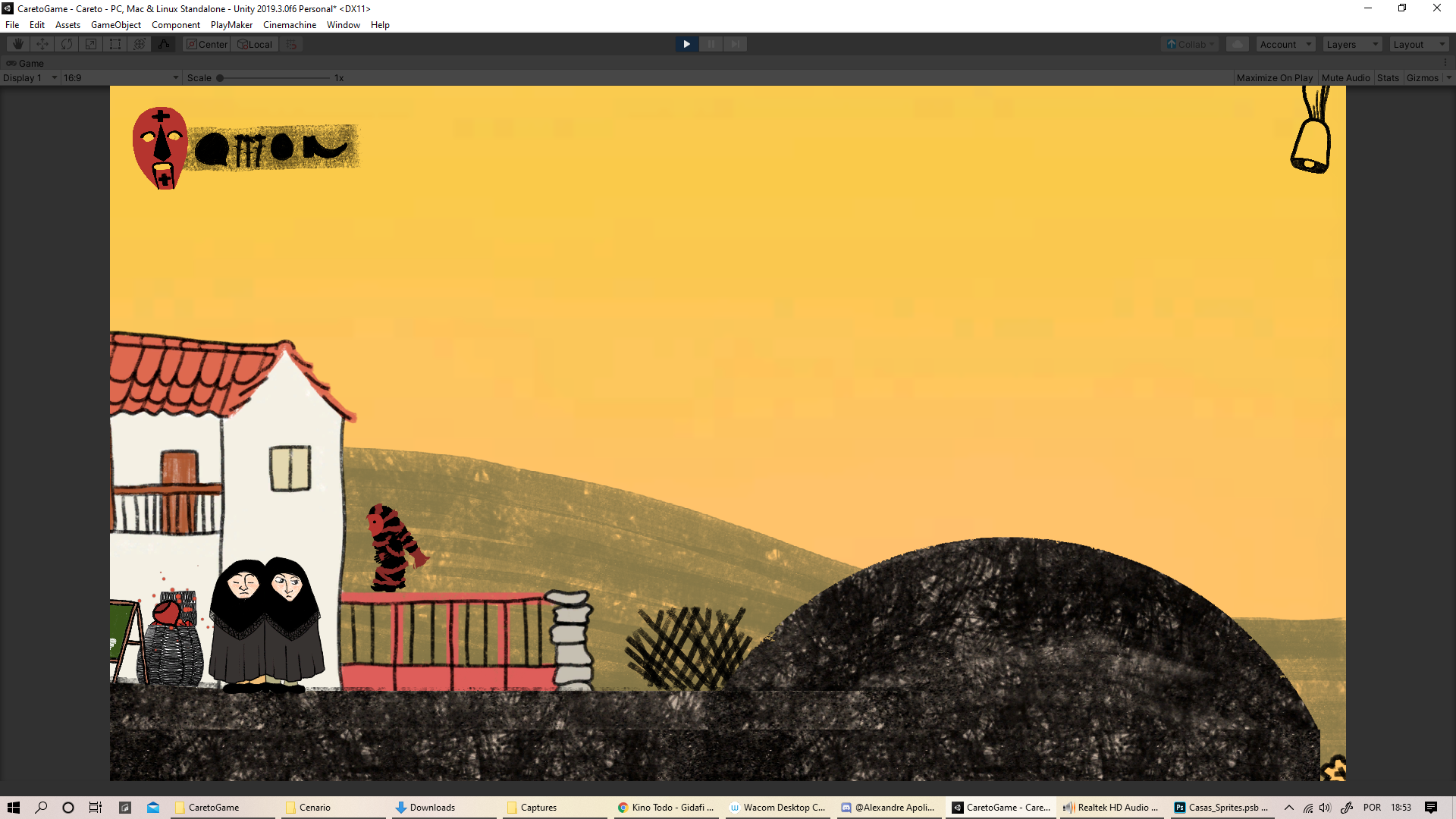 Even though logically the code works fine, visually it doesn't make any sense. So, the gate was also changed, becoming a bit higher: 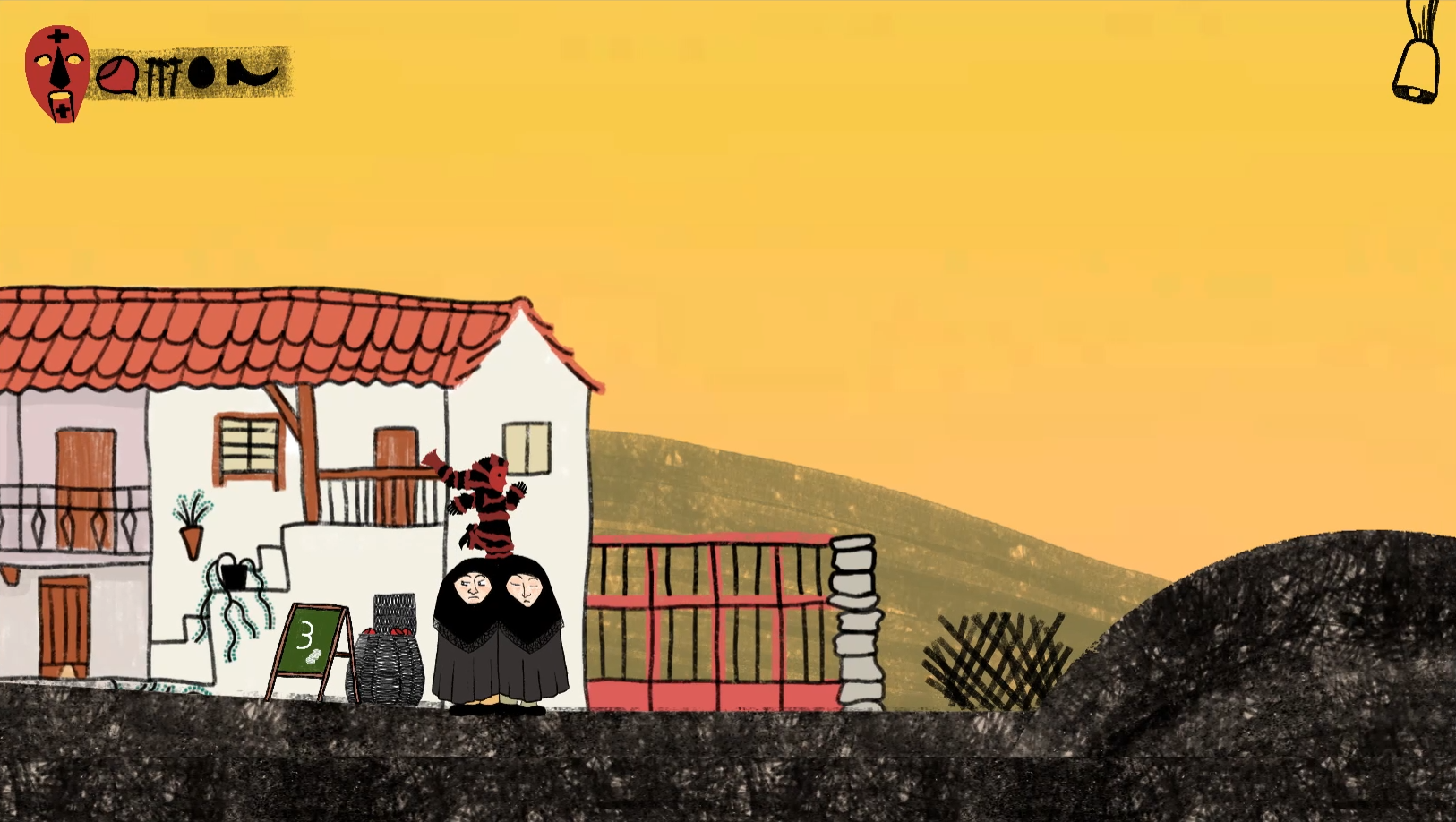 Hope you enjoyed reading the news about Careto!