The Isandlwana map has a unique capture the flag gameplay and storyline as it's based off the real life and true story of Lt. Melville who died at Isandlwana.

Posted by YummyVegetables on Dec 4th, 2014

True Story
Lt. Melville and Coghill lost their lives after being ordered to preserve the regimental honour and escape Isandlwana with their Regimental Colour (flag). Having travelled some distance and after crossing the Buffalo River they were eventually tracked and killed by the Zulu.

We've based the Isandlwana map for both single and multiplayer on this real life story where Lt. Melville must get to the Regimental flag and escape the battle.

Single Player
In single player you must find Lt. Melville then protect him as he retrieves the flag. Afterwards help and protect him as you look for a horse so he can escape the battle. Not an easy task with Zulu surrounding the British encampment.

In Game Screen Shots
We thought you may like to see some new in game screen shots from Isandlwana.

Your Detachment under Attack 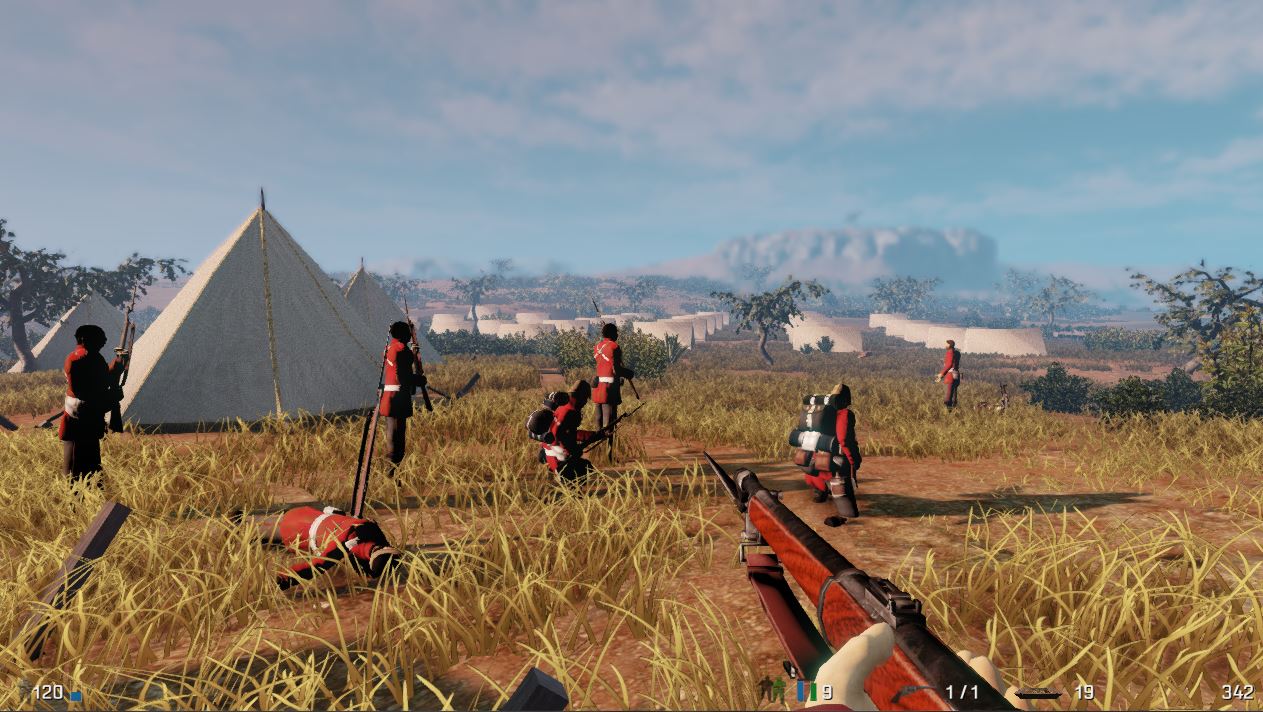 The Zulu Closing in... 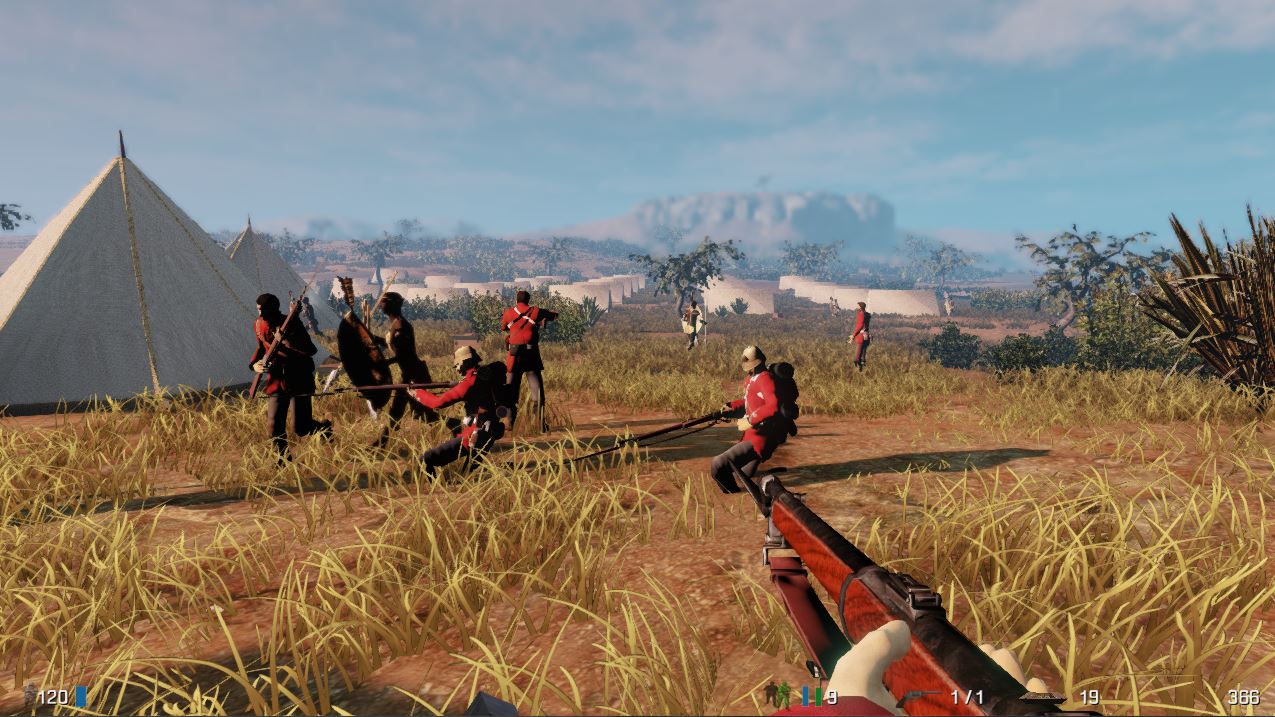 Beating off an attack as you help Lt Melville flee the area... 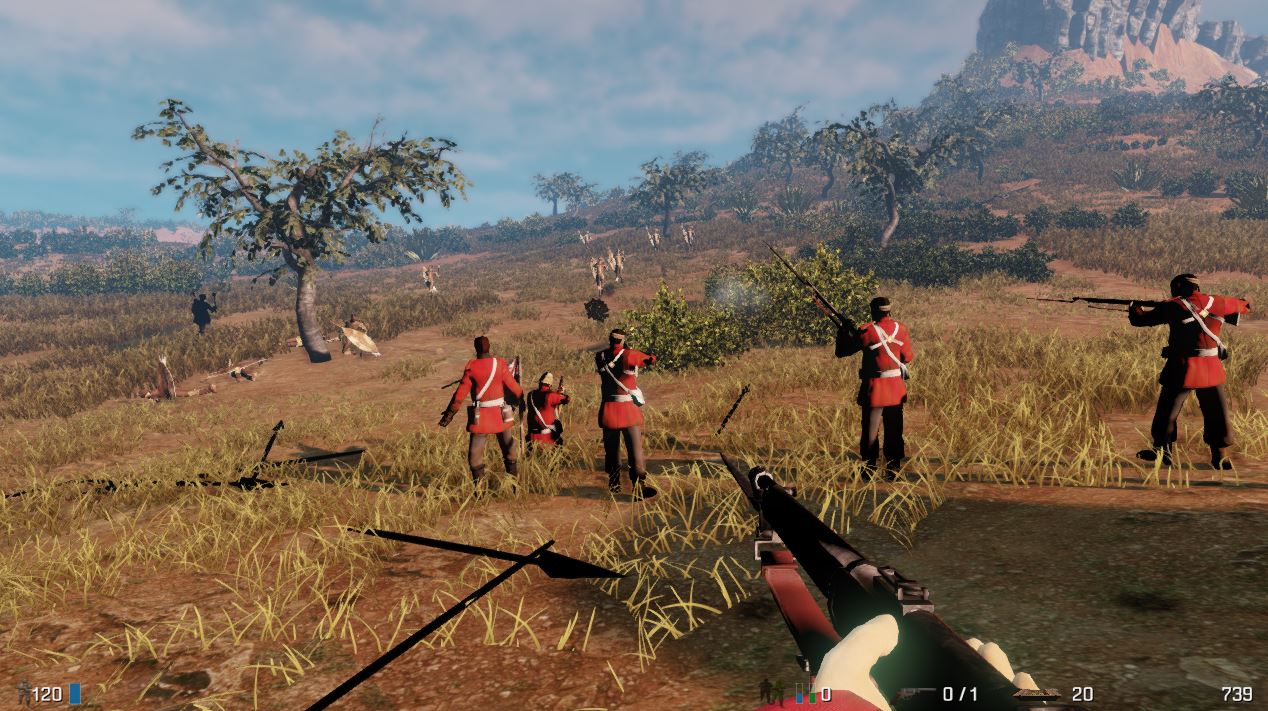