Hey Sadists! The Teenager is back after a few months of silence to finally update you all on info about the mod!

I want to first of all say this: I AM SO SORRY ABOUT DELAYING THE GAME WITHOUT LETTING YOU KNOW!

It was just because of a map transition error that took forever to figure out how to fix and since no one was helping me it took me forever to solve but now that I did I can get straight back to work on the mod!

Alright so first things first, you may have noticed I've removed the older screenshots and that's because I have taken this mod into a different direction, rather than just repainting the game and call it a day, I've decided to make new maps! Now this will make it so the game will take longer to put out but it will definitely increase interest I believe. Now be aware I'm not the best at map making but I do have some people in the official HalfQuake discord helping me out so it's alright I believe!

Here's an example at what's new: 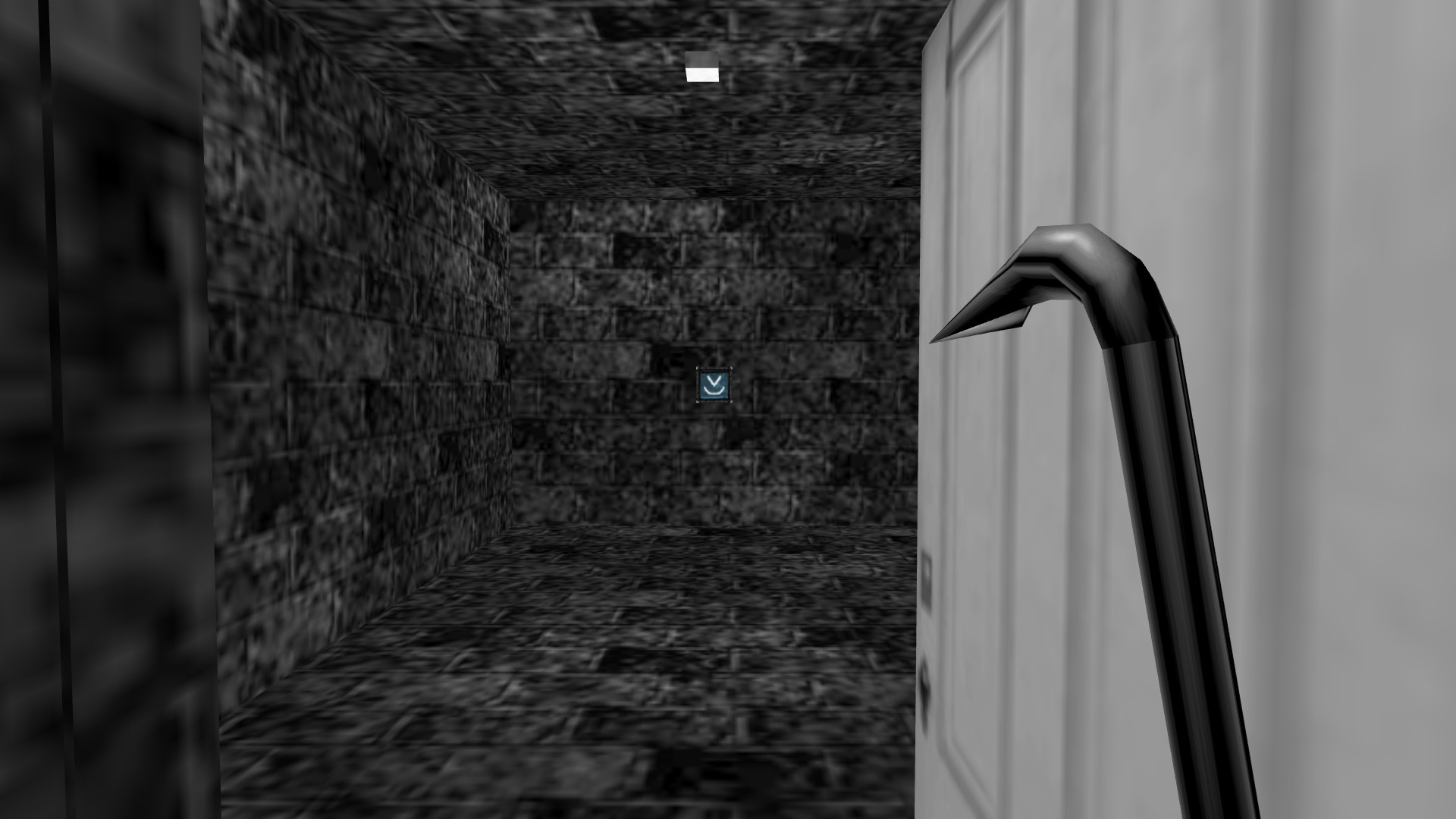 It's just a sneak peak at the currently WIP third map of the first act.

Yes, the mod goes in acts,

Like in HalfQuake Trilogy, you will spawn in a hub of sorts where you are able to go to training, the very beginning of the mod, or skip to where you are caught by the Teenager, A.K.A. when the game really gets into the traps and memes. It is recommended that you play the training first then you go to the first honest act. 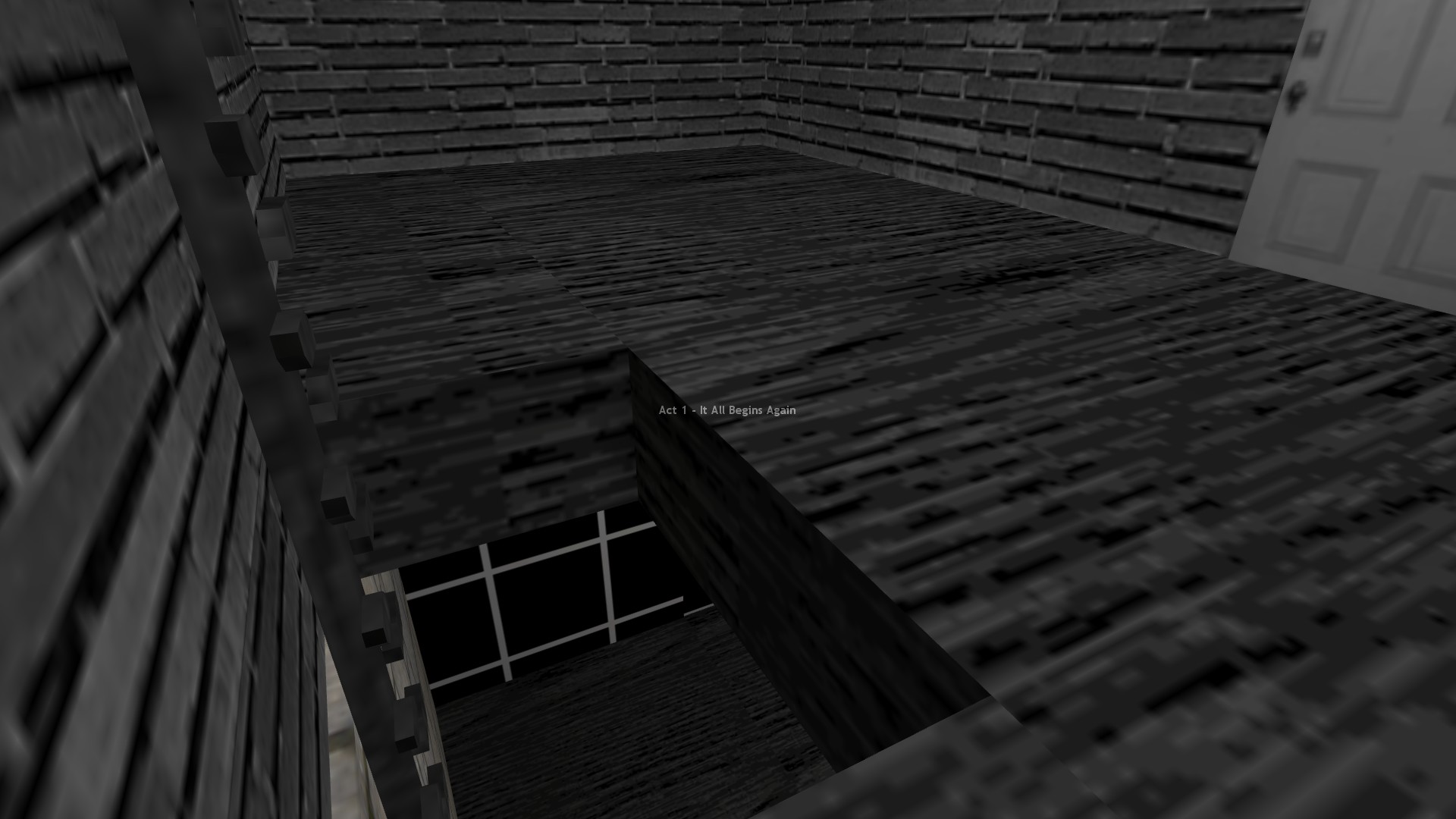 I know the textures are a bit weird but I promise it will all be patched up by the time I release the demo.

Alright, let's move off the hub and talk other stuff.

Easter Eggs will be included in the mod, all Easter Eggs will be accessible without the use of cheats (so no secret maps that require you to use the console to get to them) so if you have to use cheats to get to a Easter Egg after exhausting every option then let me know and I'll fix it. Also yes, most Easter Eggs will be references to other friends of mine or inside jokes and you will get a gun out of the whole deal if you find a Easter egg so make sure you keep an eye out.

I mentioned a demo a few sentences ago let's talk about that, so I'm planning on release an extremely short demo to see how you all will react to the mod in its current state. The first demo will have the complete Training Act, the very beginning of Act 1, showcase the crowbar's new model, reveal who The Teenager is, plenty of Easter Eggs that may weasel their way into the full mod.

Now you may be wondering, when will it be released?

I'm not good at promising release dates but at the current rate that I'm pumping out content I will say that I will try to get the first demo out before or during Summer, heck if I really wanted to leave out a few maps and only show the very beginning of Act 1 I could get it out in a few months, maybe March? IDK. 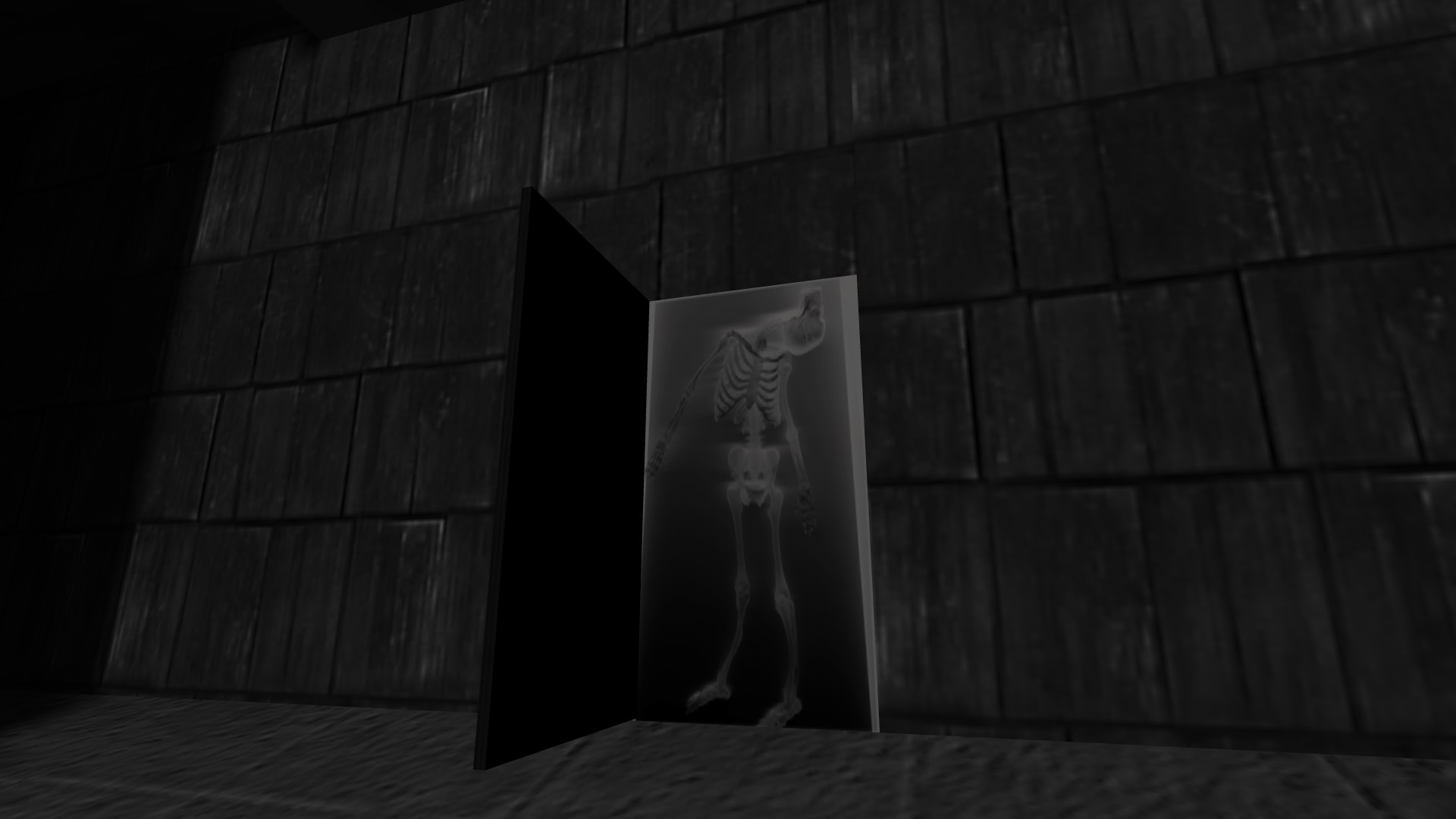 So anyways, with all that out of the way, I'm going straight back to work on these maps and I will try to push out teasers and updates and maybe the demo soon!

I hope this will restore all the hype that I got when I first announced this mod, if I had anything that is, so I got to get back to work on my institute so see you all in a few months...probably!