After months of planning, implementation, and testing, the latest update to Broke Protocol is finally ready. The Land, Sea, and Air Update is out now for all players on Steam. This update opens up new aircraft and boats for alternative means of transportation around the game world. It also introduces a new Mayor job and licenses required for operating vehicles.

Around various docks around the city, you'll find speedboats that can seat 3 (with extra storage in the rear). If you want to do some stealthy drug running between your farm and the city or hide an offshore chest, this is the ride of choice. Weather now affects ocean waves so watch the surf and keep the keel down. 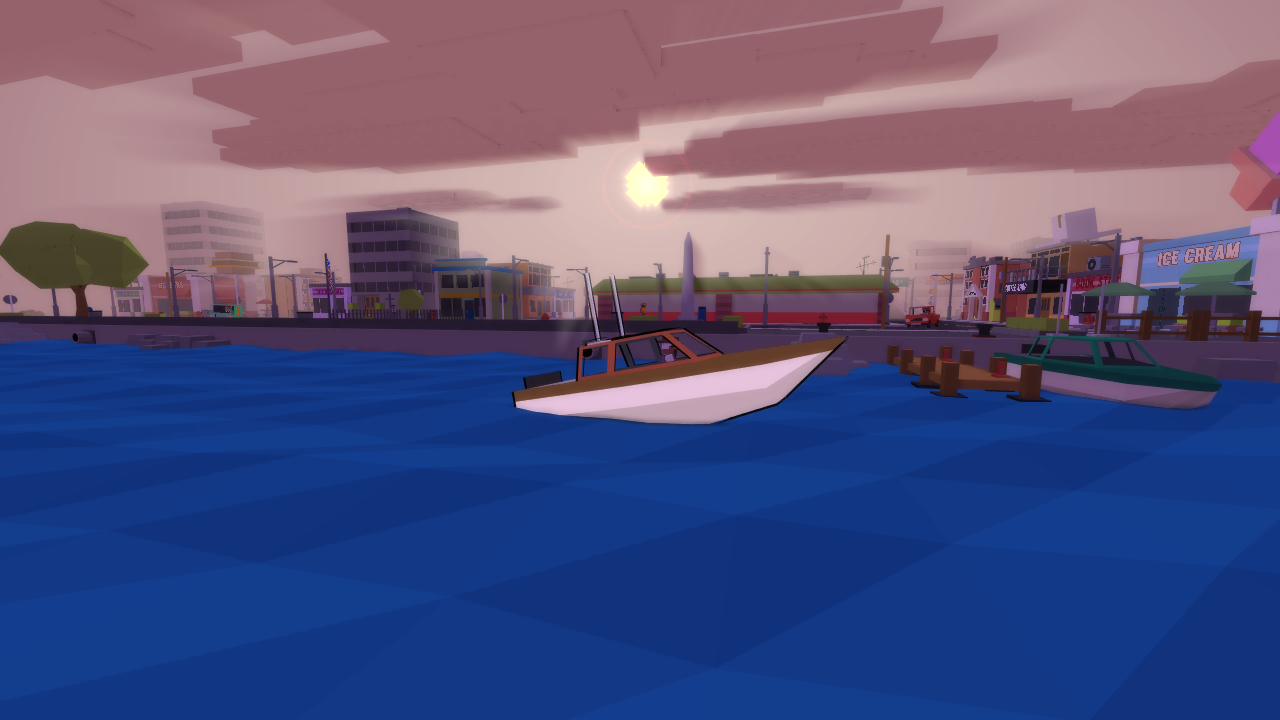 Also, you'll now find flyable Cessnas in addition to the various choppers parked around the airport. This update is in preparation for anew area which will only be accessible by sea or air vehicles - a military base and federal prison situated on a separate island from the city. The Apache is now also armed must be bought and requires skill to operate. 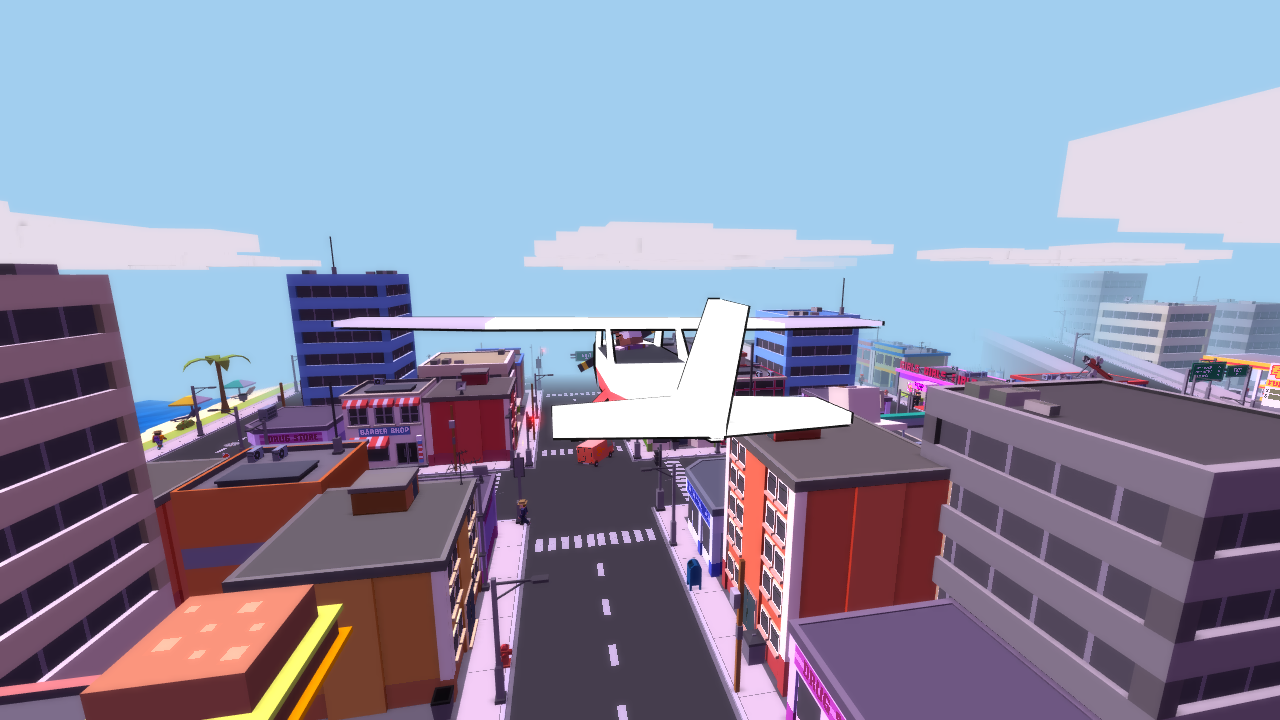 Another big change: To legally use any vehicle requires the proper license. Licenses can be requested at the Town Hall from the new City Mayor position. The Mayor is a human controlled position and can accept or deny driver's, pilot's, boating, and gun licenses based on his/her discretion. Only 1 Mayor is allowed per server, but if you see any abuse, you can now start a votekick against them or others from the Player Menu (Tab key). 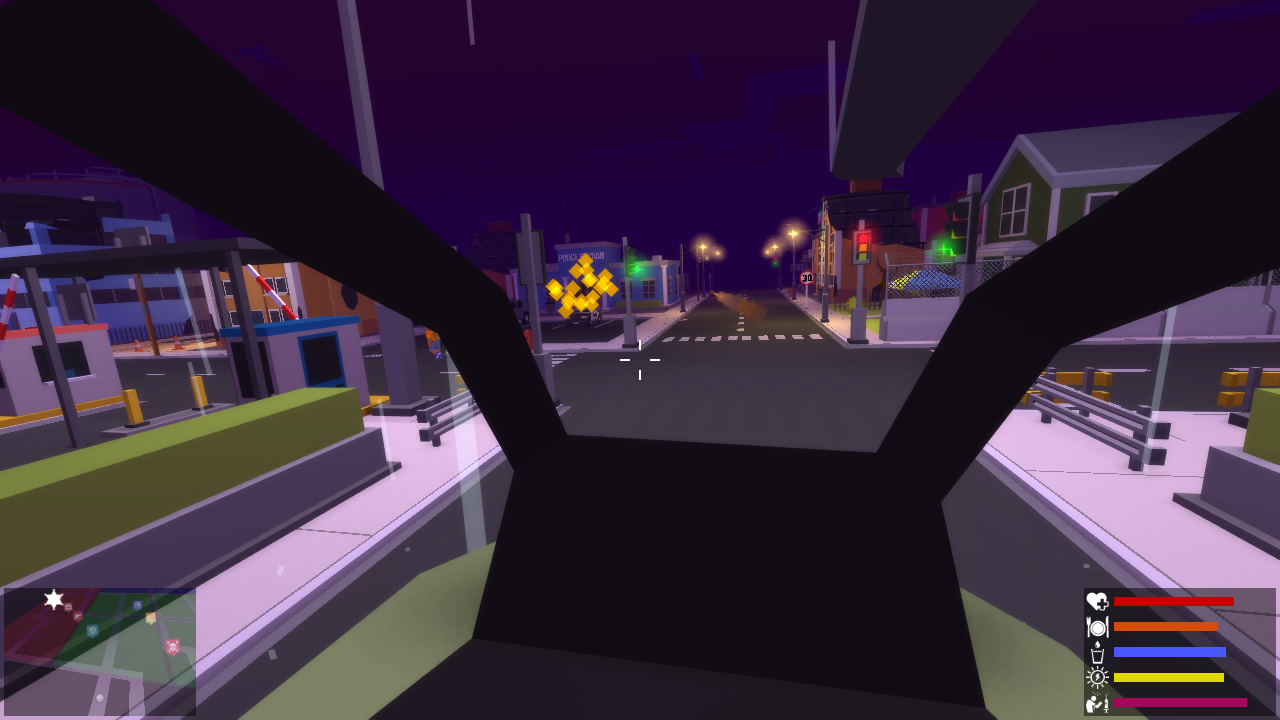 Finally, a bunch of backend engine updates will improve graphics, AI, and spawn/view distances. Get the game on the Steam Store Page.

So get out there, and try some new vehicles!