Single player action as the British player defends the Kraal from waves of Zulu attacks.

Posted by YummyVegetables on Jul 5th, 2015

In single player you can play as either the British or Zulu.

The single player video below shows the British player and his squad of AI as they defend the Kraal from Zulu attack.

The Kraal has 10 walls, the Zulu must make a breach on each wall before the Kraal is captured.

A Zulu warrior must stay within the wall's confines before it can be breached.

There are a number of game settings including:

Some stills of the player and his squad of AI as they defend the Kraal: 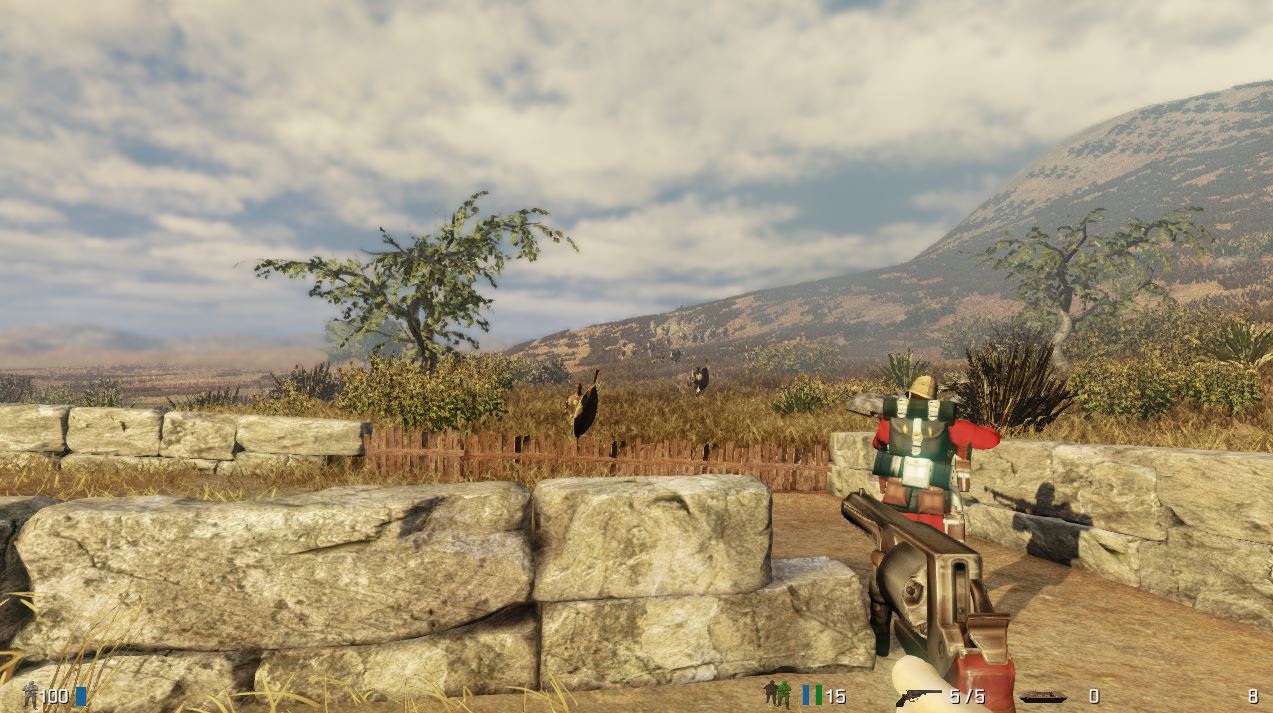 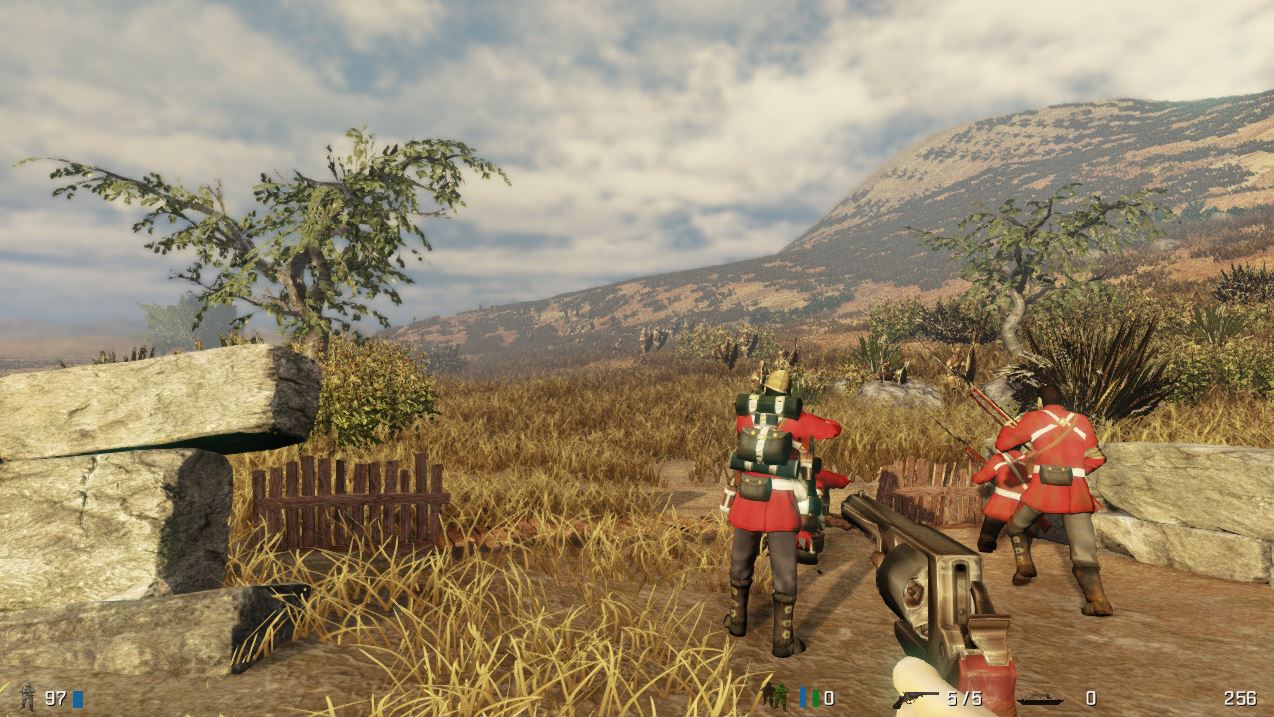 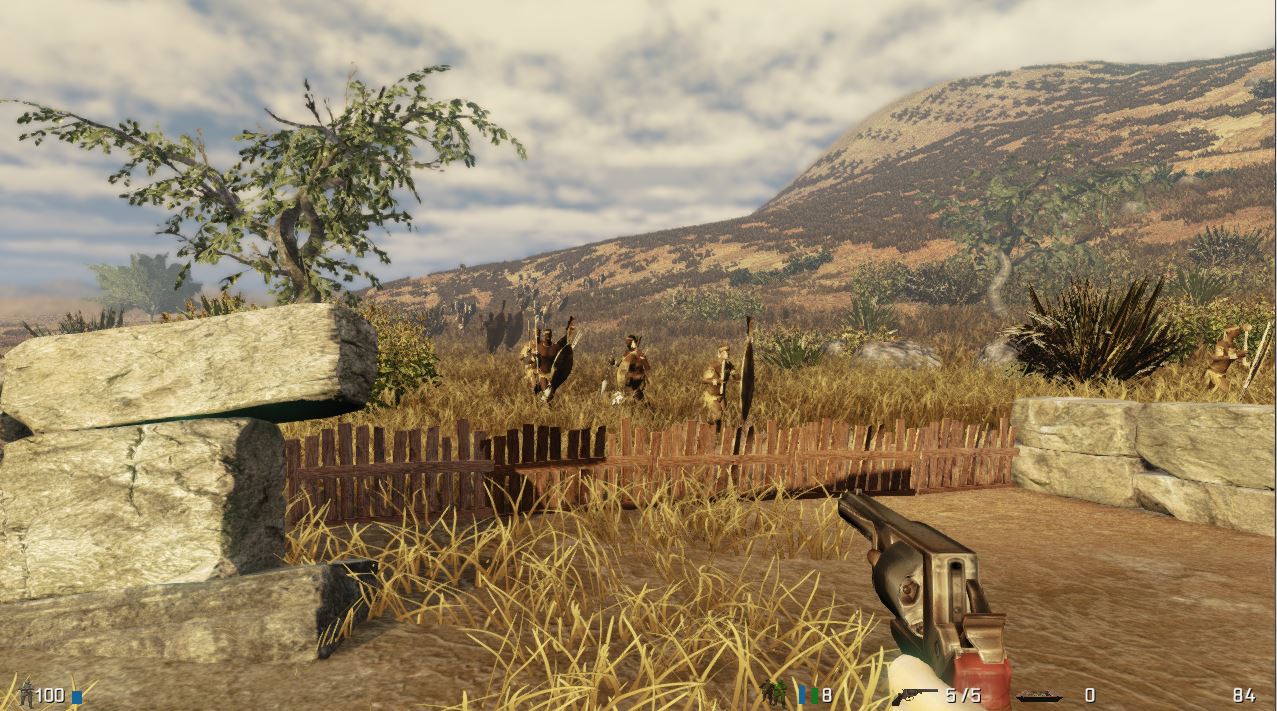