BrainBread 2 has received yet another update, this update features a bunch of fixes, new weapons, a few achievements and two maps!

BrainBread 2 has received yet another update, unfortunately we've not kept our modDB profile up to speed with the latest patches. So hopefully this news post will address the major changes since the last announcement here on modDB. 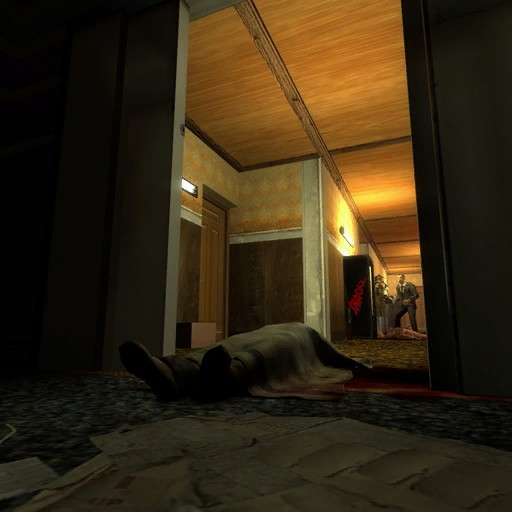 A remake of the BrainBread 1 Mecklenburg map,
the map features a large pool of objectives and a side quest. 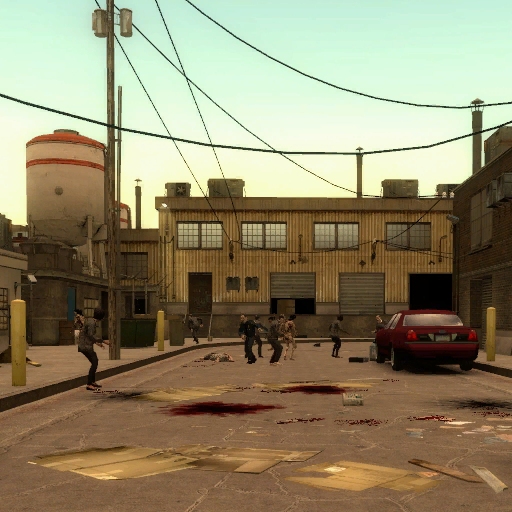 A remastered version of the Factory map featured in the alpha version of BrainBread 2. 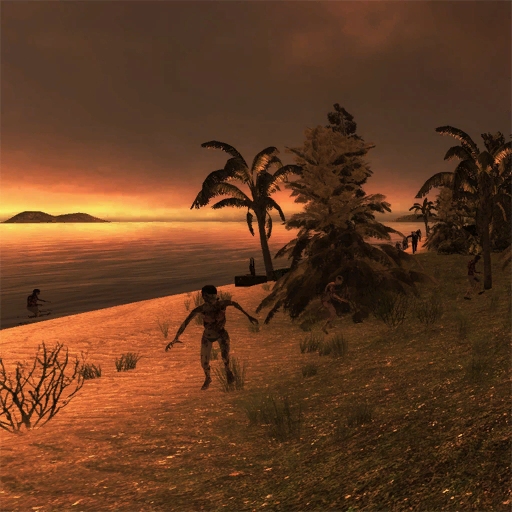 Originally a map salvaged from the old BrainBread: Source team back in 2007. The survivors have to fight through endless waves of zombies, the intensity increases for every round. There is also a hidden "easter-egg" boss encounter present in the map. 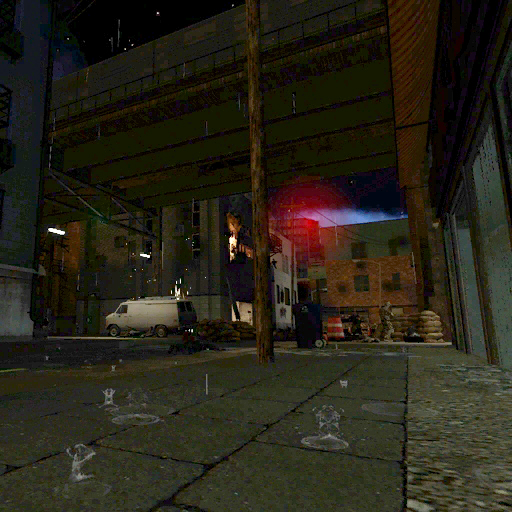 Carnage was initially intended as an objective map back in the BB:S days,
it was supposed to be a remake of the original Carnage map from BrainBread 1. 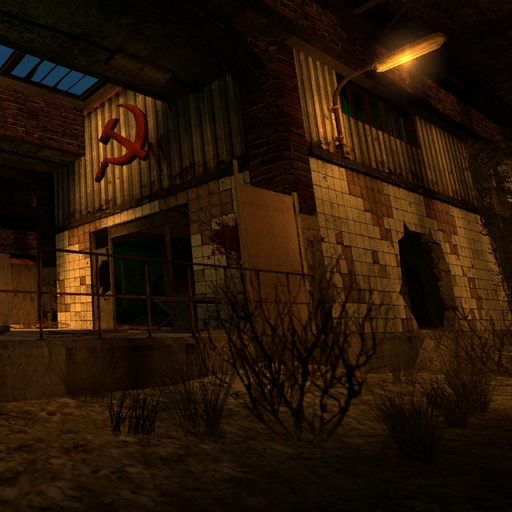 Coltec is inspired by the S.T.A.L.K.E.R game series,
and provides a series of challenges and a fancy rare mini-boss encounter. 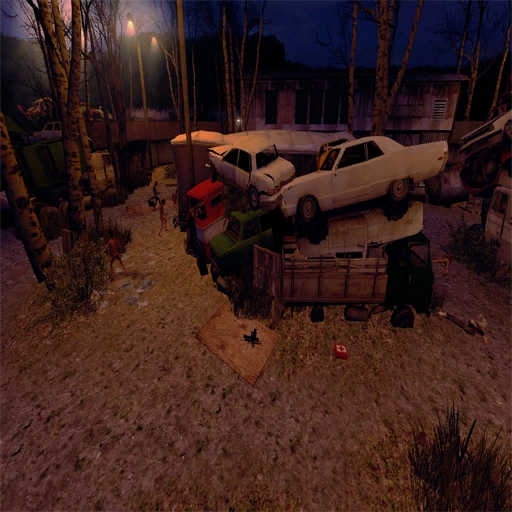 Further details regarding major and minor changes can be found here.

BrainBread 2 is still in Early Access, however we hope to push it out of Early Access as soon as we finish more objective and story maps. A decent amount of weapons have been added throughout the last years, and we hope to add even more prior to the full release!

In order to fully finish these maps we also need new and unique NPCs to make the maps stand out, right now we're lacking content creators. If you know anyone who'd be interested in helping out with 3D Design, Animating, Texturing or Level Design please let them know that we'd love to have them on board!

That's it for now, hope to see ya'll in-game! And happy holidays!

These updates look awesome!
Keep the good job there!