Announcing the release of Blue Shift: GTE, and talking about the plans for GoldSrc: Google Translated.

Posted by BinkusTheTrinkus on Apr 6th, 2020

Greetings! I am excited to announce that Blue Shift: Google Translate Edition has been released! Two expansions down, one to go. Here are some links to all of Google Translated mods so far:

I was able to get my good friend Nathan, who voiced the HECU marines in Half-Life: GTE, to be the voice of Dr. Rosenberg and reprise his role as the grunts. I certainly hope that this new installation can provide some much-needed laughter in these hard times. 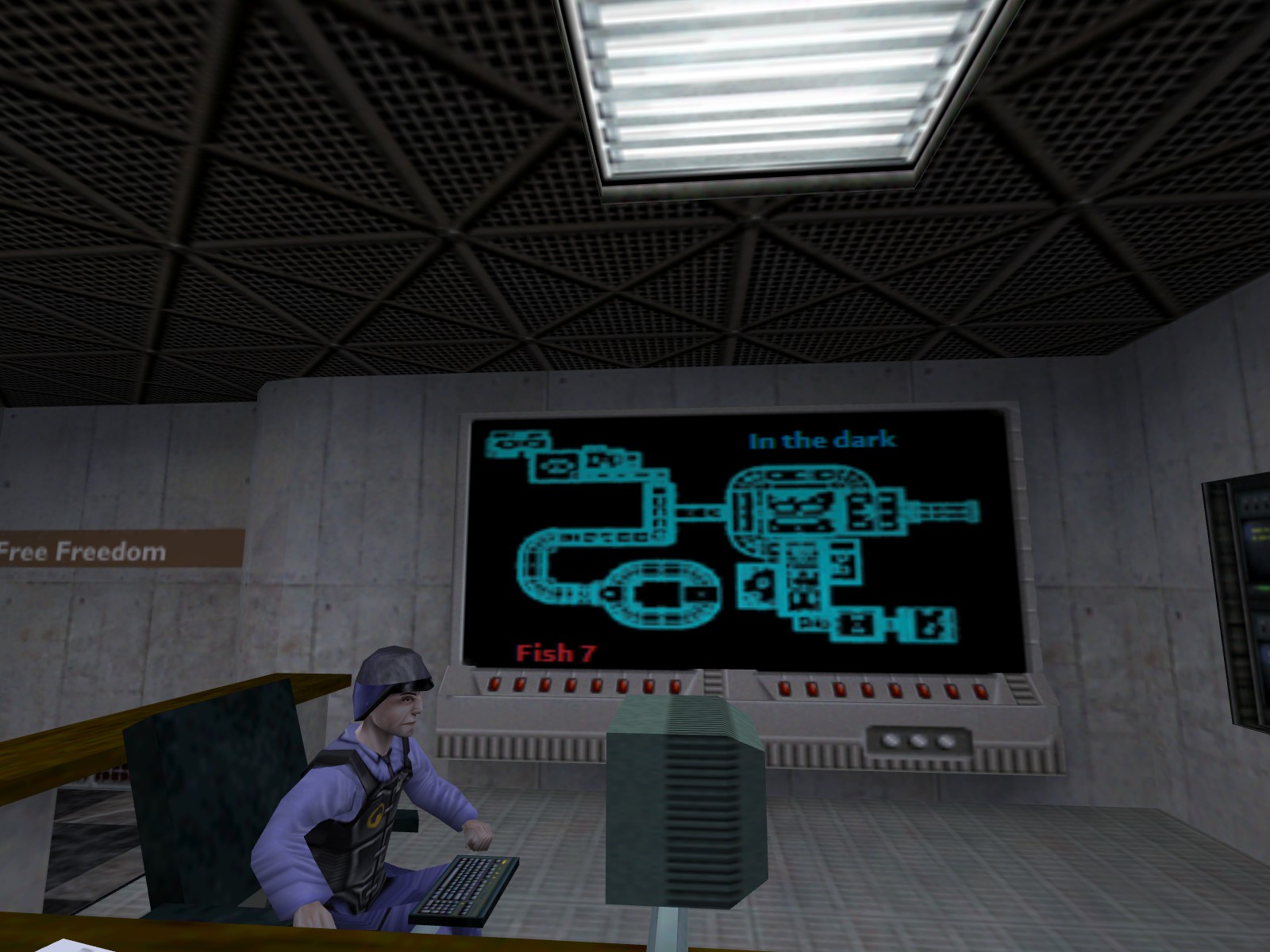 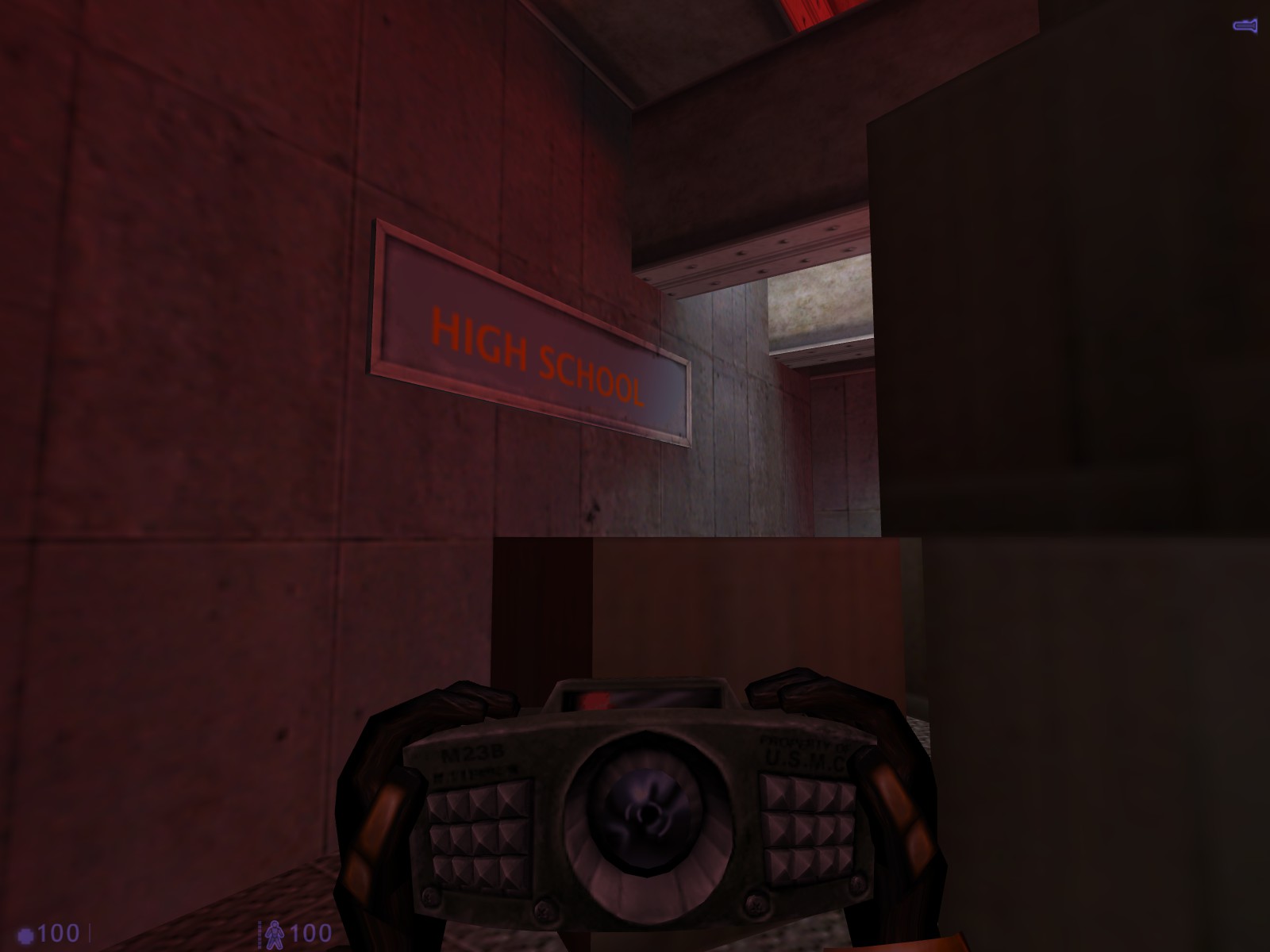 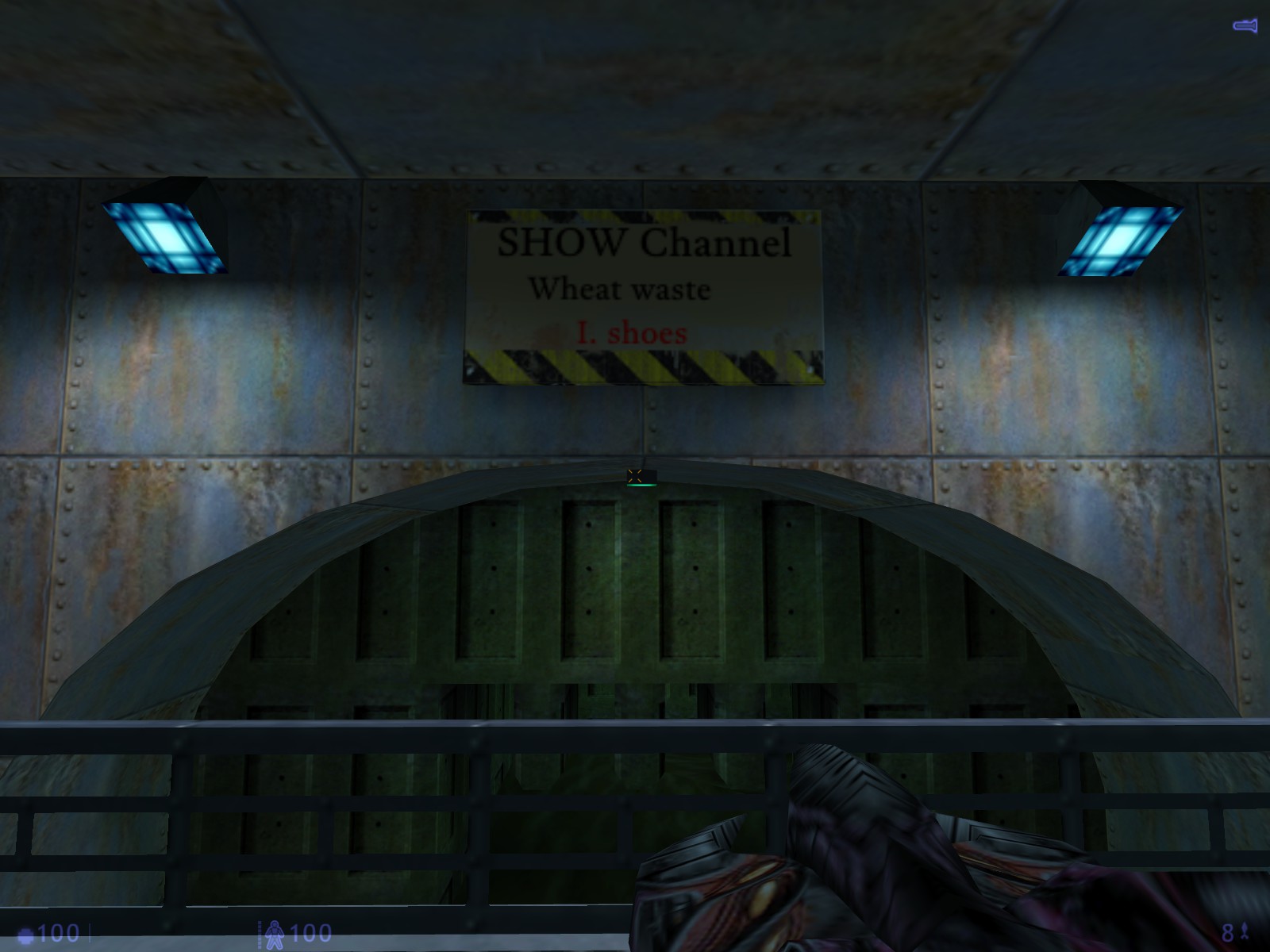 That's right, I have now made it my personal mission to mistranslate every single Valve-released GoldSrc game. I decided to make one mod page for all of the games because I don't want to oversaturate ModDB with a bunch of GTE mod pages. There are no release dates for any of these, but I'll probably have them all done by the beginning of next year. No promises, though.

I certainly hope you enjoy Blue Shift: GTE! Meanwhile, stay tuned for the next phase of the project... 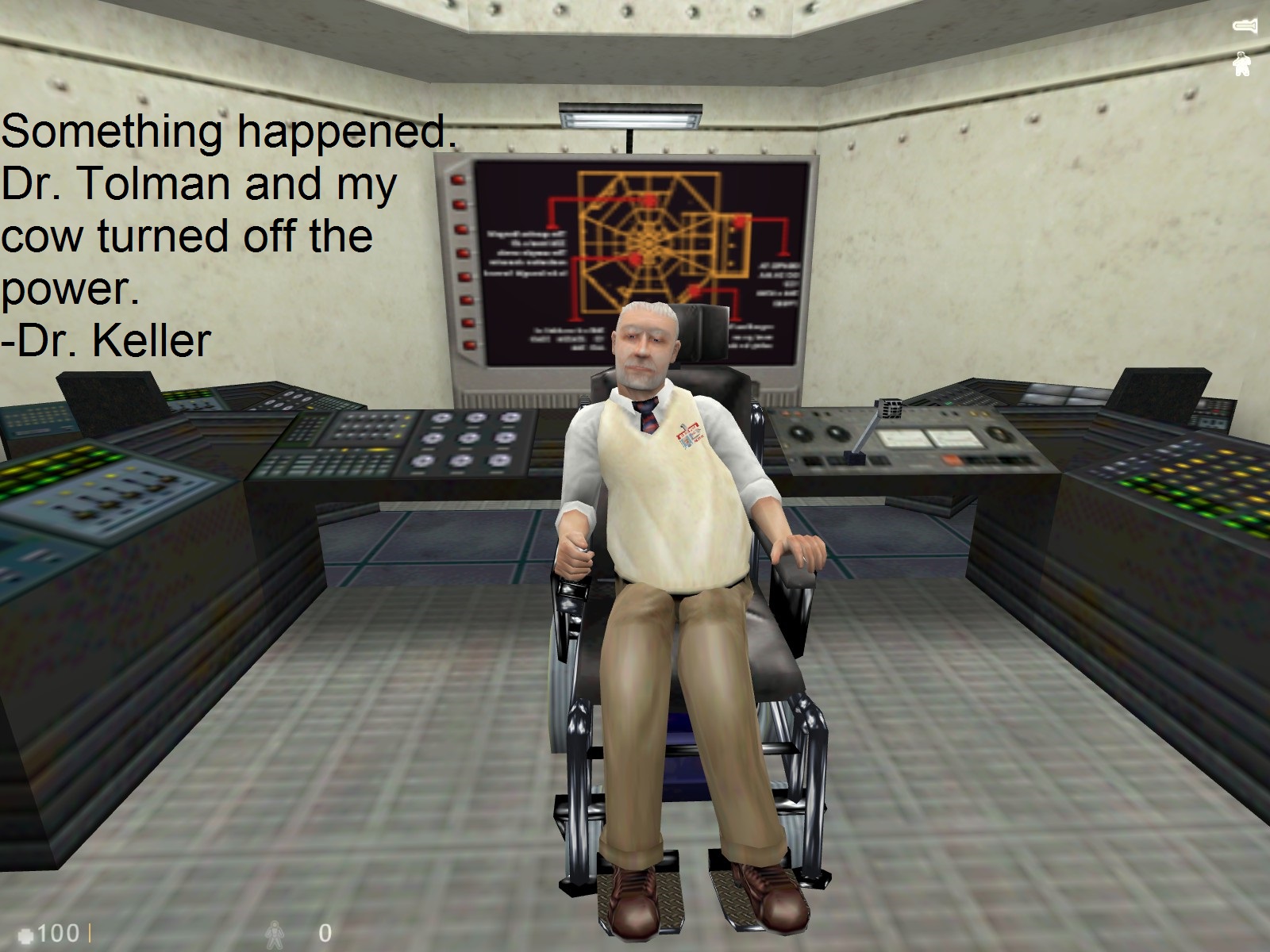 wtf, never knew this was a thing and now I am glad. I love it.

Thank you so much! I hope this proves to be an entertaining experience for you.

Sadly, Dr. Tolman dies before you can meet him. :(

Hmm, this is a very good way to play all parts of the half-life with NICE TRANSLATE

Hmm, I might upload to Nexus at a later time, though I know Valve games don't seem to have as strong a presence on that site as it does ModDB.

Doesn't have to be on Nexus, offering alternative Google Drive, MEGA or MediaFire links in the description would help a lot as well to bypass those crappy ModDB servers.

Odd. I've never really had a huge problem with ModDB servers, but I will definitely keep those options you posted in mind for the future!

I have an idea, give source games this treatment as well.

Hmm... there are definitely a lot more Source games then Gldsrc games, plus they are a lot more complex, and bigger with a lot more stuff to translate. Someone tried doing Half-Life 2 GTE, but he didn't really put in as much effort and only translated some of the main story lines and nothing else, so I think I or someone else can just make a better version of it. Perhaps once I've finished all of the GoldSrc mods, I'll see if I can get a team together to make Half-Life 2 and it's episodes, but definitely no promises. And even if I do embark on doing that, don't expect anything for a very long time; even these relatively smaller GoldSrc games take a very long time to translate all the way.