18 months after the catastrophic journey of the 14th Battle Group, the civil war between the Alliance and the Federation enters its apocalyptic final phase. Prepare for what FreeSpace 2 fans are already calling one of the greatest space sim campaigns of all time.

Posted by GeneralBattuta on Aug 7th, 2010

The bloody civil war between the United Earth Federation and the Galactic Terran/Vasudan Alliance is drawing to an end. A single day of skirmishes detonates more megatonnage of ordnance than every conflict of the twentieth century combined. The conflict is escalating: nuclear strikes on civilian targets. Subspace missile strikes. Assassinations. Treachery. The survival of two great civilizations is on the line, and neither will back down. 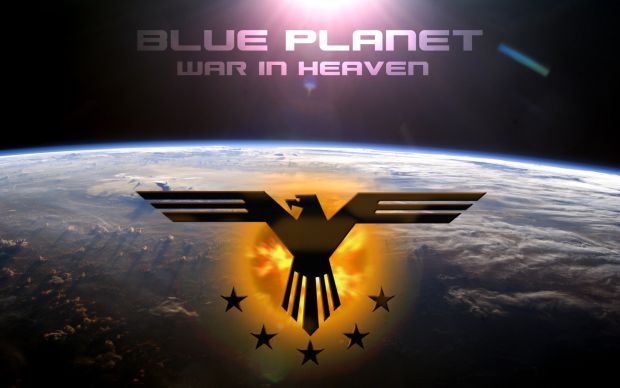 You are Ensign Noemi Laporte, unblooded fighter pilot in the Federation Navy. Torn between your upbringing as an Ubuntu citizen and the exigencies of survival, you discover something dark with in yourself...an uncanny, almost preternatural instinct for killing.

The end is coming. What will you become to survive? 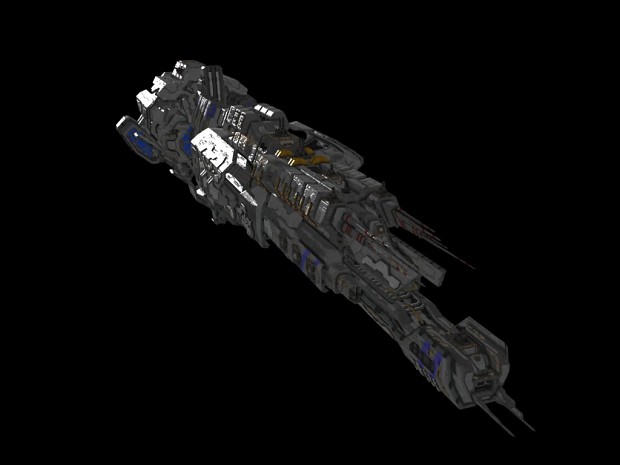 Installation instructions are here (url is Hard-light.net). A full package download will be uploaded to ModDB as well, but you should still review that thread. 3.6.12 Inferno Final build and 3.6.12 MediaVPs (located in a folder called mediavps_3612) are required.

Anticipate the following, and more:

Enjoy - and let us know what you think.
Comments

Yes. You need FreeSpace 2, FreeSpace Open 3.6.12, the 3.6.12 MediaVPs and the Blue Planet Age of Aquarius Directors Cut installed. It's all explained in the release post on HLP.

Yes, but the code is not the game. We have the source code for the engine, but the actual game, meaning all the data files that make the game, was not released to the public. It's still Interplay's property, and so you can't get it for free legally.

You can get it for $6 off GoodOldGames. It's a great deal, one of the best games of all time.

i keep getting an Error when trying to launch this mod through the freespace 2 open launcher, it throws up the blueplanet splash screen for about 2 seconds before CTD. i will post the error in 2nd post

Read the release post on HLP: Hard-light.net
There's a checklist. Go through it to make sure you have all the required items. By the look of it, you seem to be using the wrong engine build.

Yep, you're either not using a right build or you misplaced some files. Easy fix.

If you're still not sure about downloading and playing this campaign/mod. Let me show you it is

This mod is Brilliant! The story is very well writen and thought out. Looking forward to the completed version.